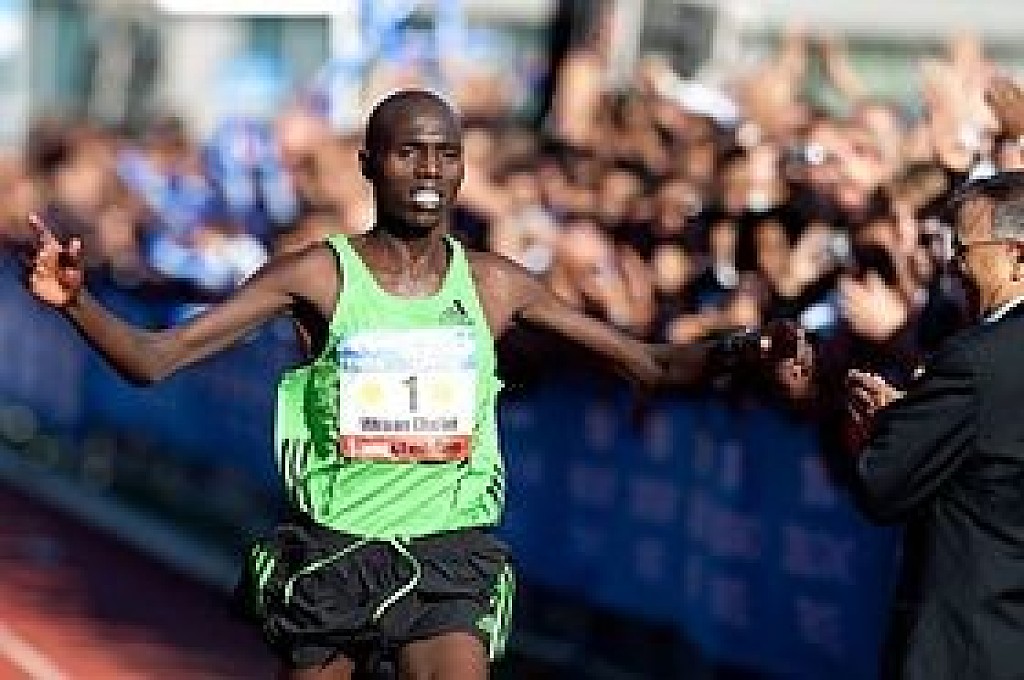 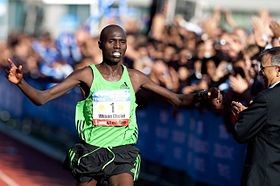 Kenyan Olympic 5000m champion Vivian Cheruiyot said that she expects to run a fast time at the New York Half marathon on Sunday. The elite men's field looks strong. Kenyans Wilson Chebet (59:15) and Stephen Sambu (60:41), Ethiopia's Teshome Mekonnen (60:27) with Dathan Ritzenhein (60:00), Abdi Abdirahman (60:29) leading the American charge and also Ben True who will be running his first half. But it is the women's race that has the real top names. Cheruiyot, 34, is stepping up her campaign in marathon after graduating from the track competition and will be using the race in New York as part of her preparations for the London marathon on April 22. "It is always a pleasure to race against some of the world's best runners because it brings out the best in you. I know the organizers in New York have assembled a big team of elite runners and I am excited to run the New York Half Marathon this Sunday,” she said before her departure on Thursday night. She will face Ethiopians Mamitu Daska and Buze Diriba and her compatriot Betsy Saina. (03/16/2018) ⚡AMP