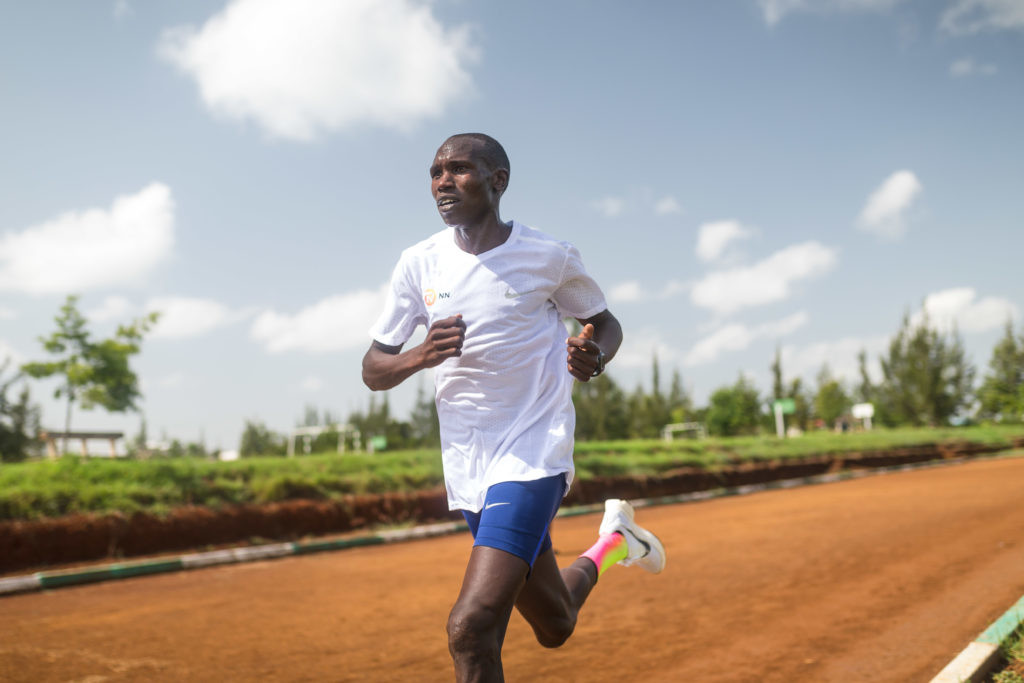 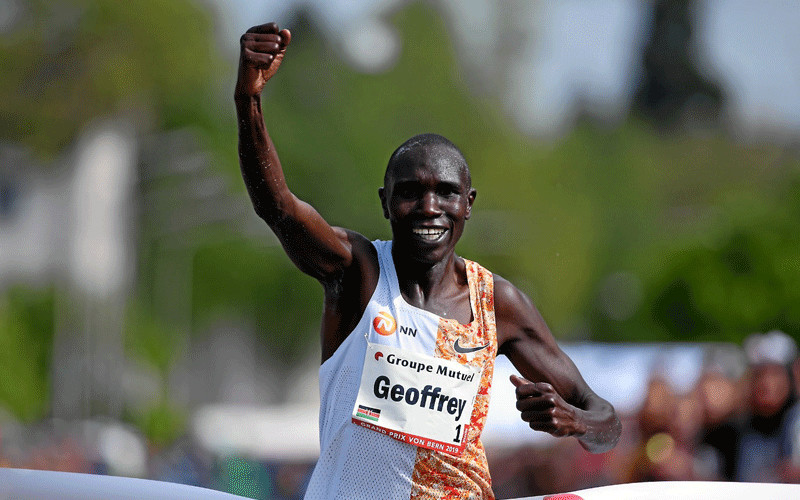 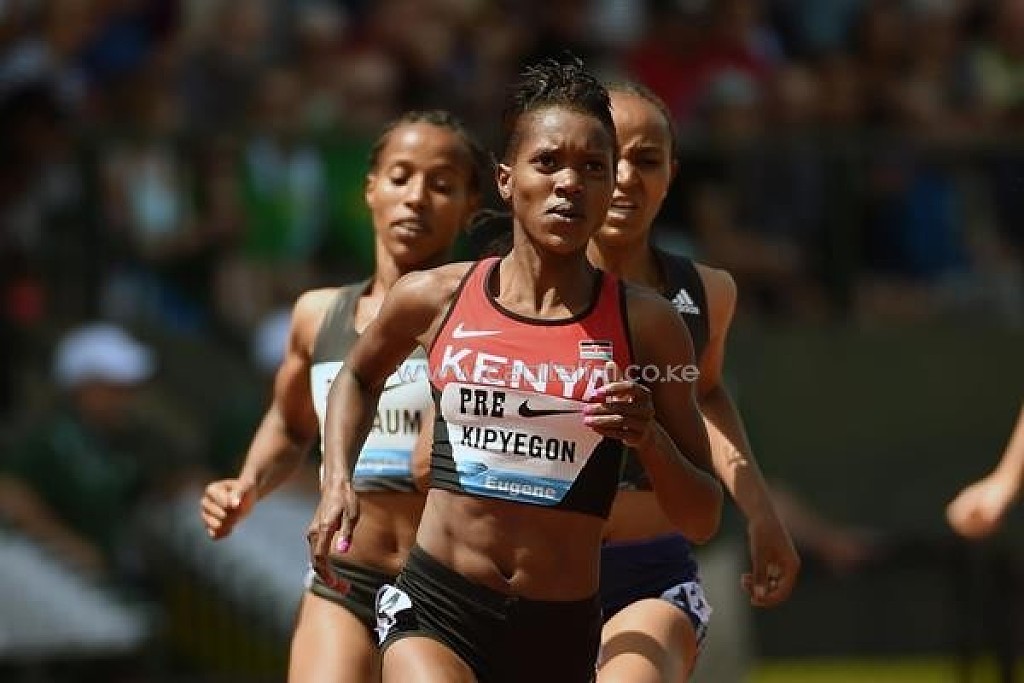 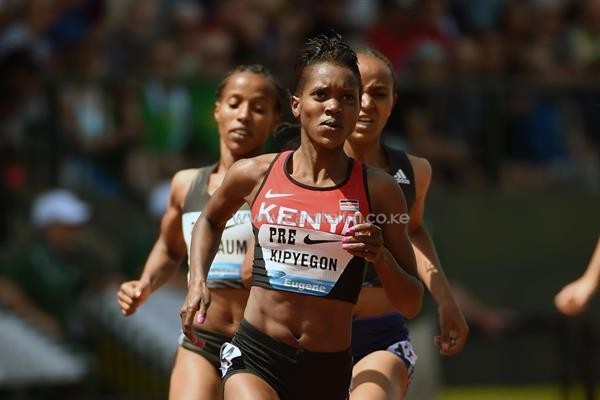 After 21 months away from the competitive arena, Faith Kipyegon is back to defend world 1,500 title in Doha

Few athletes in global athletics can quite boast the combination of sheer success and zest for living like Faith Kipyegon.

With her naturally vivacious personality coupled with her outstanding competitive record, the world and Olympic 1500m champion appears to have it made.

And after giving birth to her first child, daughter Alyn, in June last year, Kipyegon’s personal life appears as on track as her professional world. Yet after 21 months away from the competitive arena, the 25-year-old has been forced to press the reset button on her career as she starts the build-up to the defence of her 1500m title at the IAAF World Athletics Championships Doha 2019.

Suffering only three defeats in 14 finals between 2016 and 2017, the diminutive Kenyan was unquestionably the world’s leading woman at 1500m during those two seasons.

However, after climaxing her 2017 season by out-slugging Dutch athlete Sifan Hassan to the 1500m IAAF Diamond League title in Brussels, Kipyegon made the firm decision she wanted to start a family with her husband, Timothy Kitum, the 2012 Olympic 800m bronze medallist. 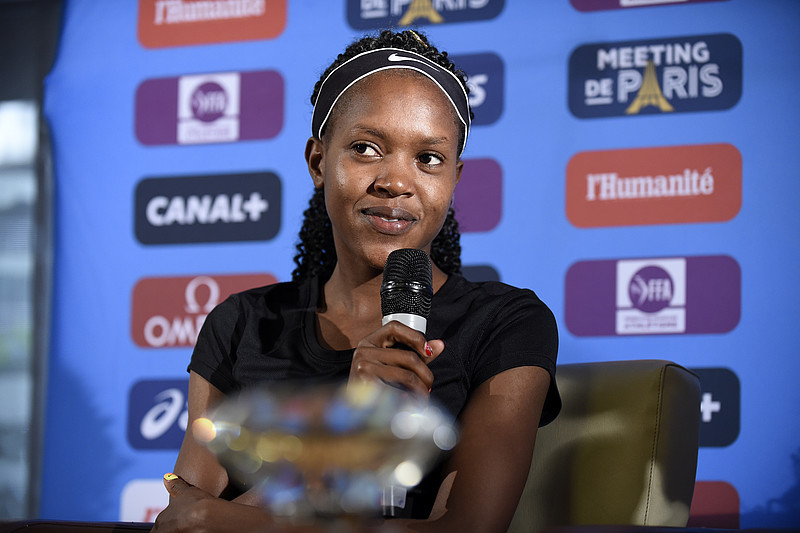 “It was always my plan to have a baby in 2018 and take a break from the sport,” explains Kipyegon of the logical decision to do so in a non-global championship year.

Kipyegon quickly fell pregnant and opted to take a complete break from running during the entire pregnancy. “I knew this was my resting time.”

She also chose to relocate from Keringet to Eldoret, the home city of her husband, a move principally made to receive additional family support, but which would also lead to a change to her coaching set up. 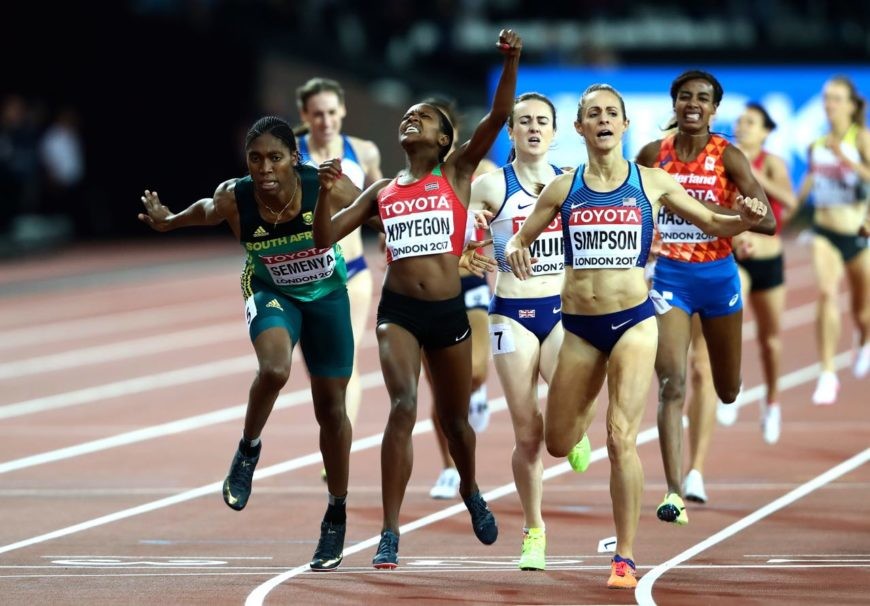 With her baby in the wrong position, Kipyegon required a caesarean section but on 21 June last year welcomed Alyn to the world.

“She has changed my life a lot,” explains Kipyegon. “Her birth was a really great moment and I have enjoyed being a mum. She acts as an extra motivation for me.”

Settling in to life as a mother, she took a further seven months rest from the sport. By the time she made her return to training in January, she opted to switch coaches from Bram Som, the 2006 European 800m champion, to join Patrick Sang, the prominent coach of world marathon record-holder Eliud Kipchoge and world half marathon champion Geoffrey Kamworor. 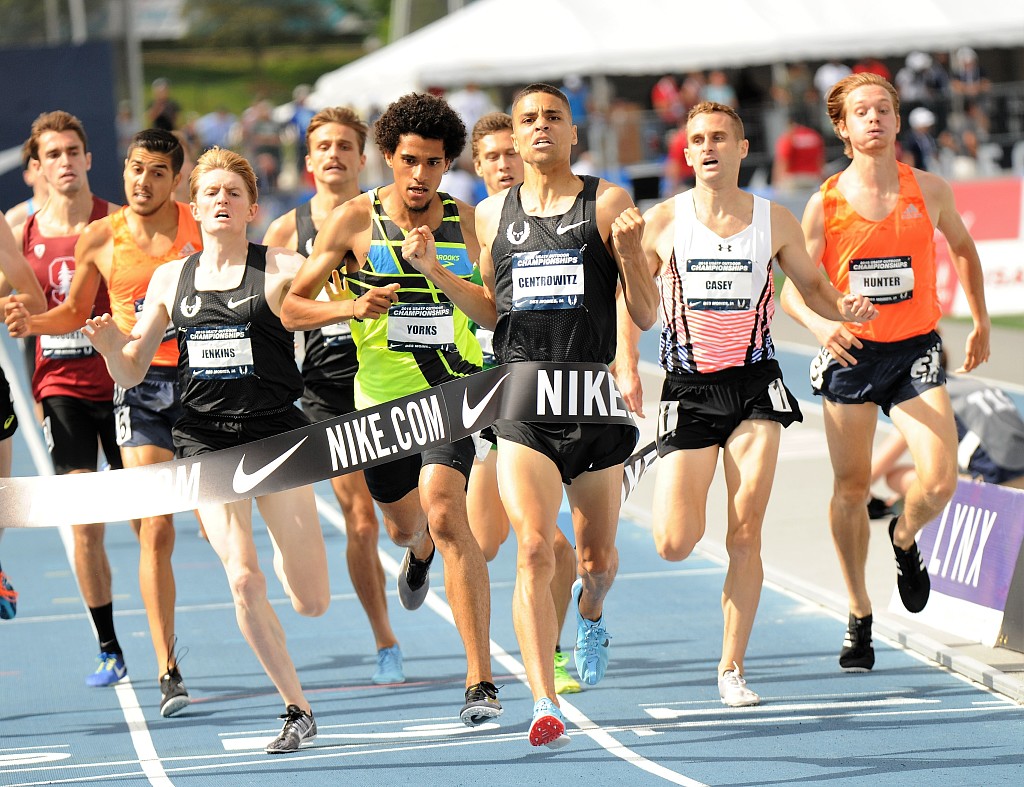 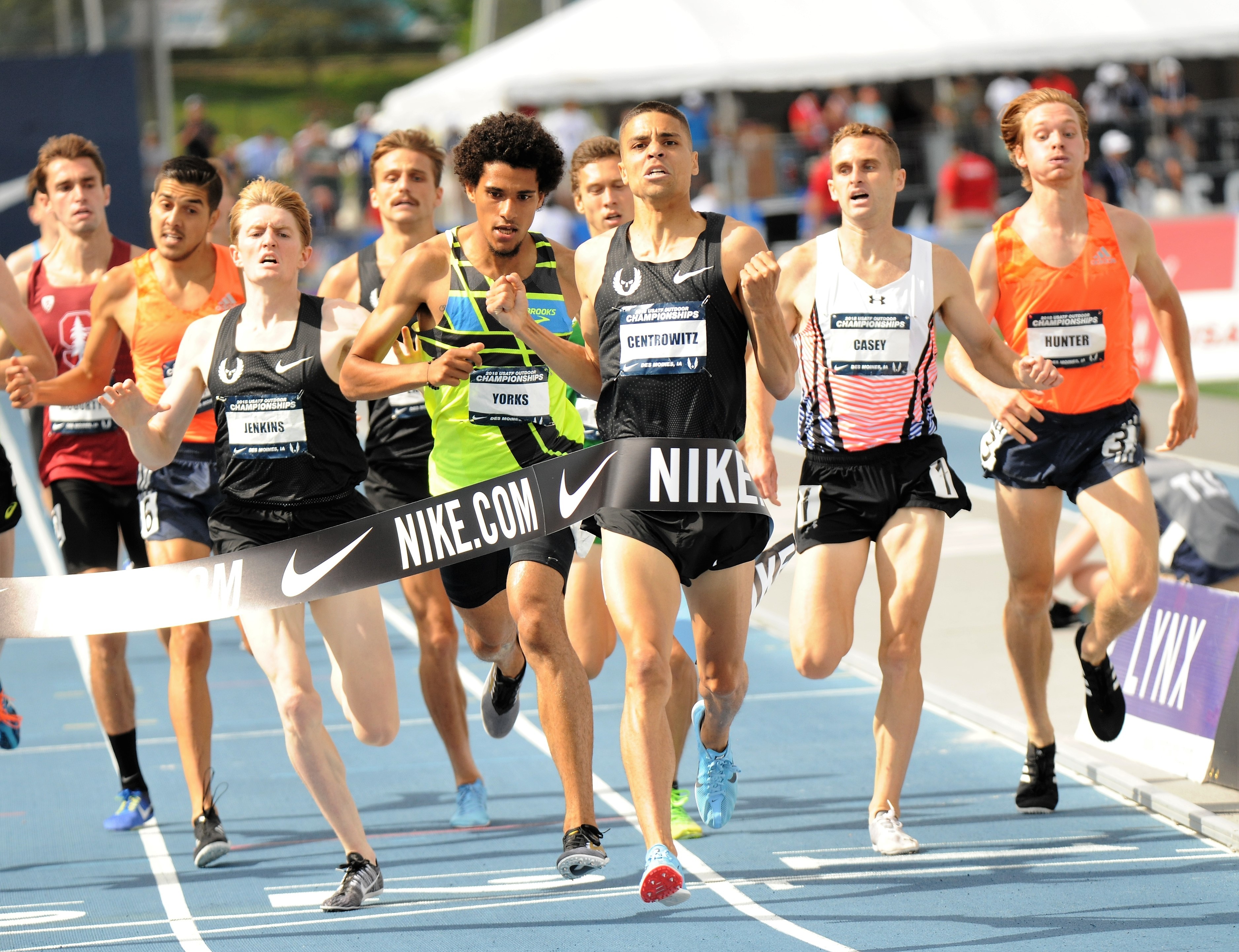 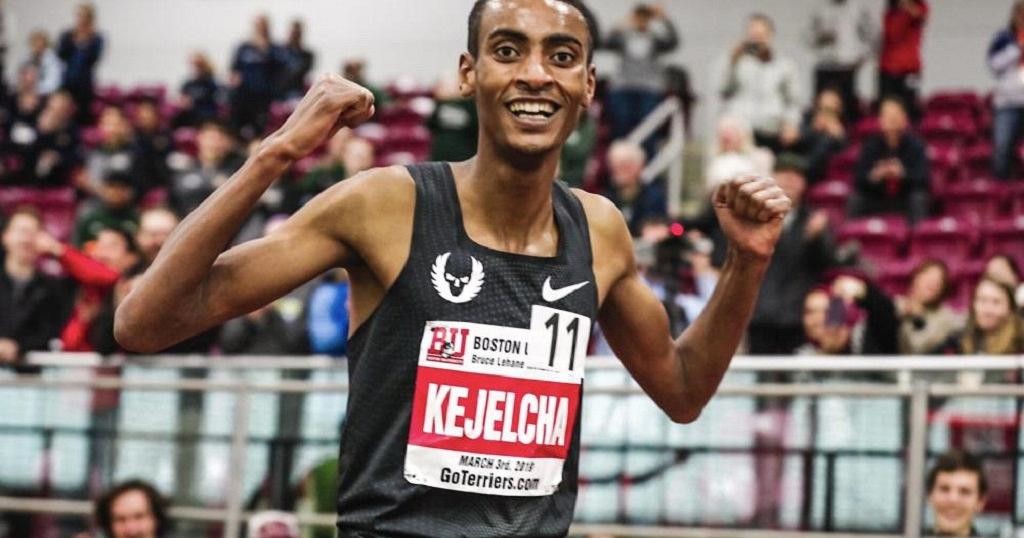 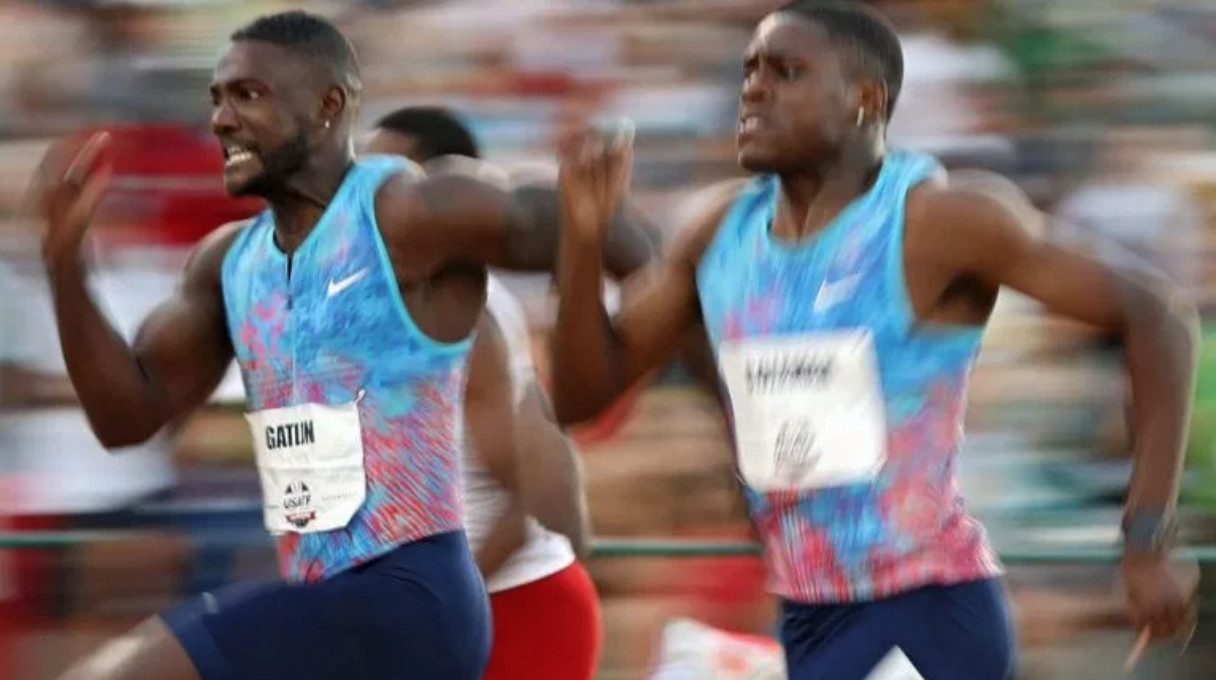 46th NIKE Prefontaine Classic/IAAF Diamond League meet will be held at Hayward Field in Eugene Oregon. With the ongoing construction of Hayward Field the 2029 was held at Stanford. In advance of the 2020 U.S. Olympic Trials and the 2021 IAAF World Championships, an alternate site for America's flagship invitational meet was required. After an extensive search in Oregon and...