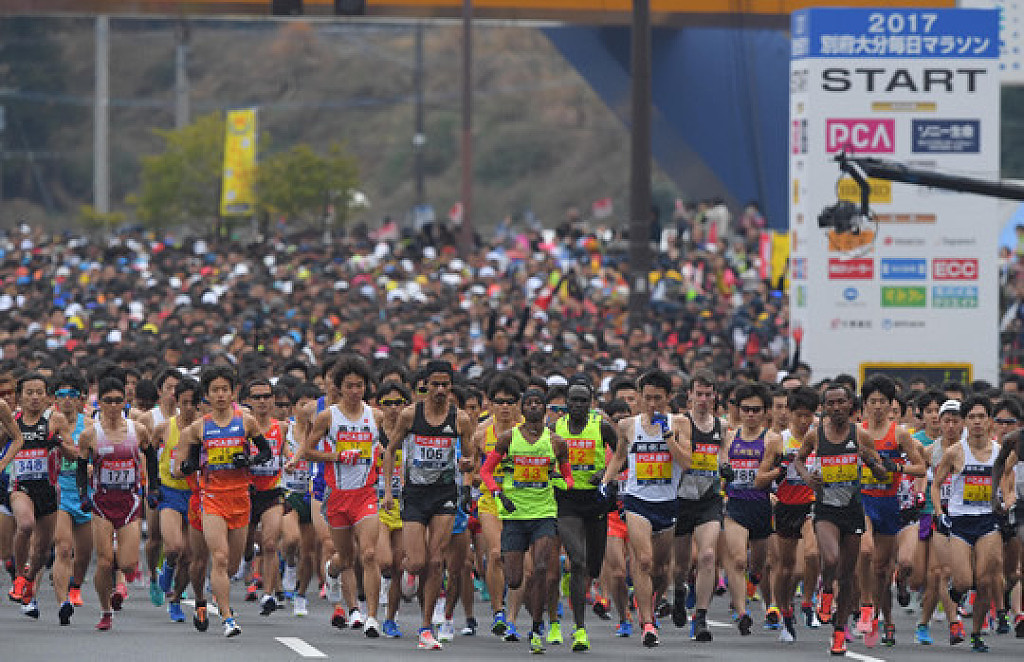 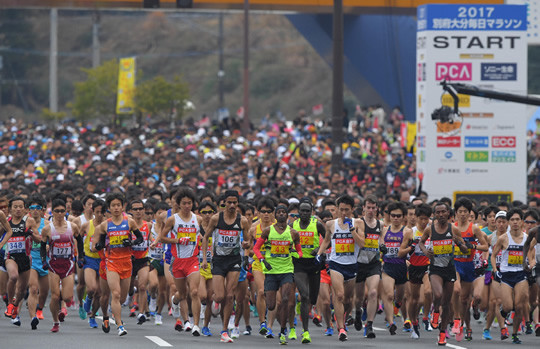 Strong field is expected at the 68th Beppu-Oita Mainichi Marathon

For the Japanese men Beppu-Oita counts toward qualification for the MGC Race, Japan's 2020 Olympic Trials. Sonoda and Uekado have already made it along with fellow entrants Naoki Okamoto and Tomohiro Tanigawa, but for Ogino and others it will be just about their last chance. The basic rule is that anyone under 2:08:30 will qualify. 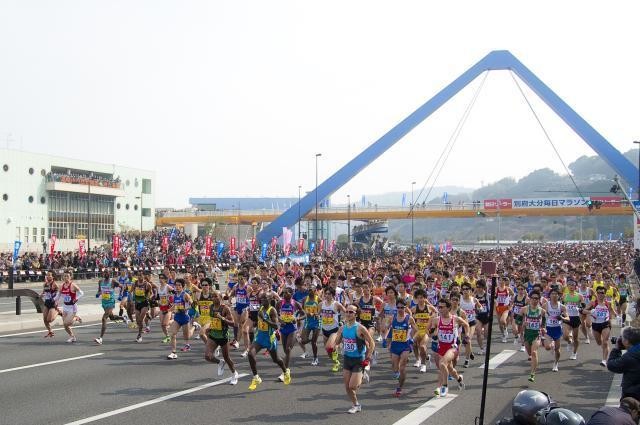 The top Japanese finisher not already qualified will join the list of qualifiers if under 2:11:00, with up to five more joining the list if under 2:10:00.

There's also the option of qualifying via a two-race average under 2:11:00 within the qualifying window. In Ogino's case that means a 2:12:24 will be enough, and Ryo Hashimoto also has the chance it make it that way by clearing 2:10:20. Japan's current #1 man in the 10000 m, sub-62 half marathoner Dairokuno will be making his debut alongside sub-61 teammate Mogi, and if either has a successful one he will be the first from three-time New Year Ekiden national champion Asahi Kasei's current roster to earn MGC qualification assuming Fukatsu or another teammate in Beppu-Oita doesn't get there first.

If they or others miss out there's the consolation prize of consideration for the 2019 Doha World Championships team, pretty much an either-or situation relative to the MGC Race.Beppu-Oita also has a small women's field. The heavy favorite is Haruka Yamaguchi, runner-up at last fall's Osaka Marathon and looking to break her 2:34:12 PB and hopefully the 2:33:00 CR set last year by Hiroko Yoshitomi.

Next-strongest is American Cate Barrett with a 2:43:40 on the aided California International Marathon course in December, but with Yamaguchi having tuned up for Beppu-Oita with a 2:42:39 training run effort at the Xiamen Marathon earlier this month it's clearly her race to lose. 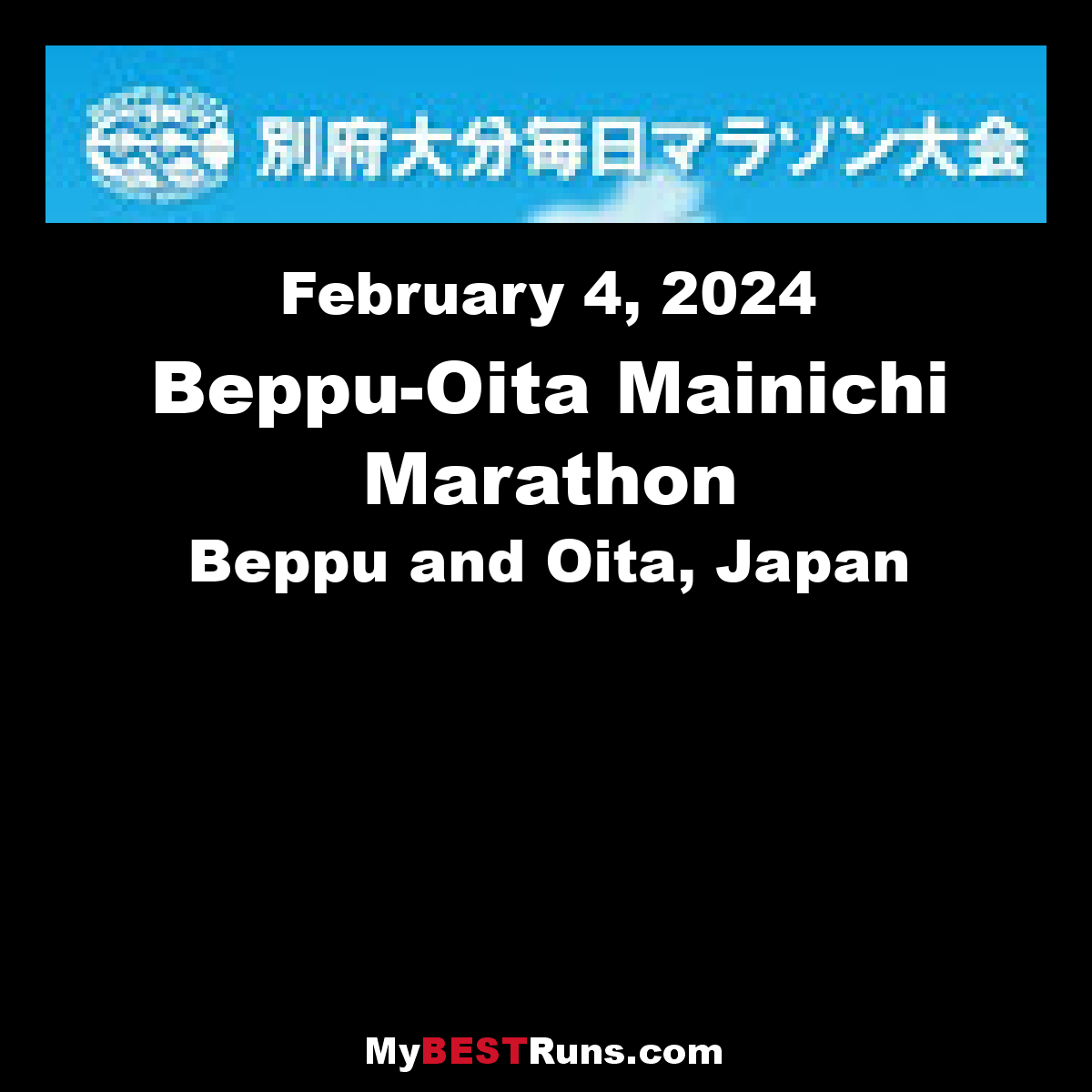 The Beppu-Oita Marathon is an annual men's marathon race that takes place every February between the cities of Beppu and Oita on the island of Kyushu in Japan. First held in 1952 as a 35km race, the looped marathon course begins at the bottom of Takasaki Mountain and reaches Beppu's Kankoko International Port before turning back towards the finishing point...