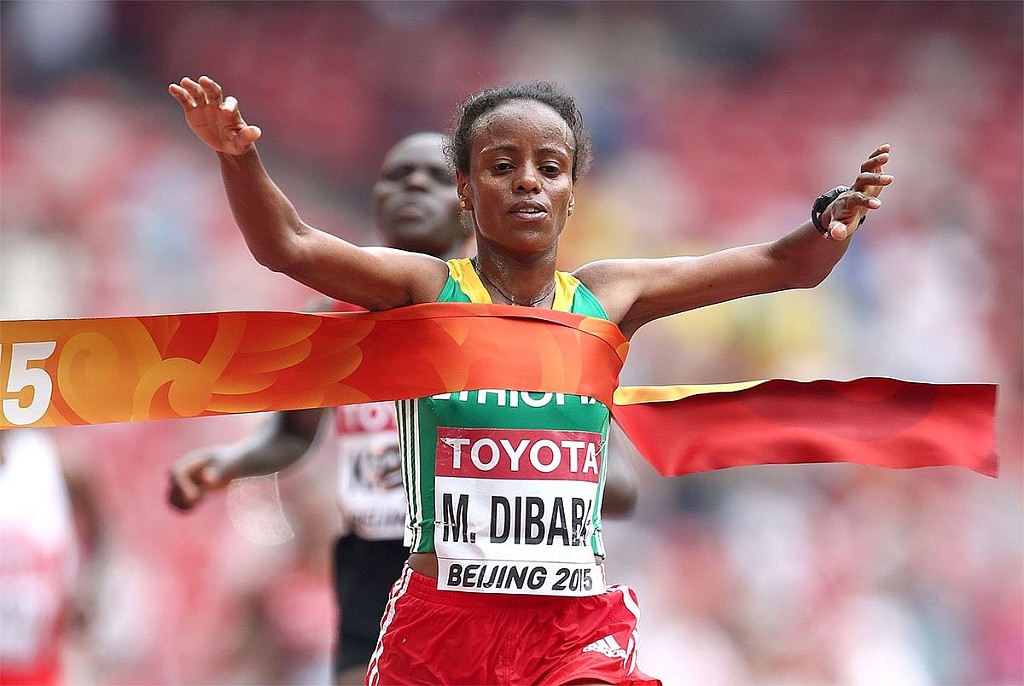 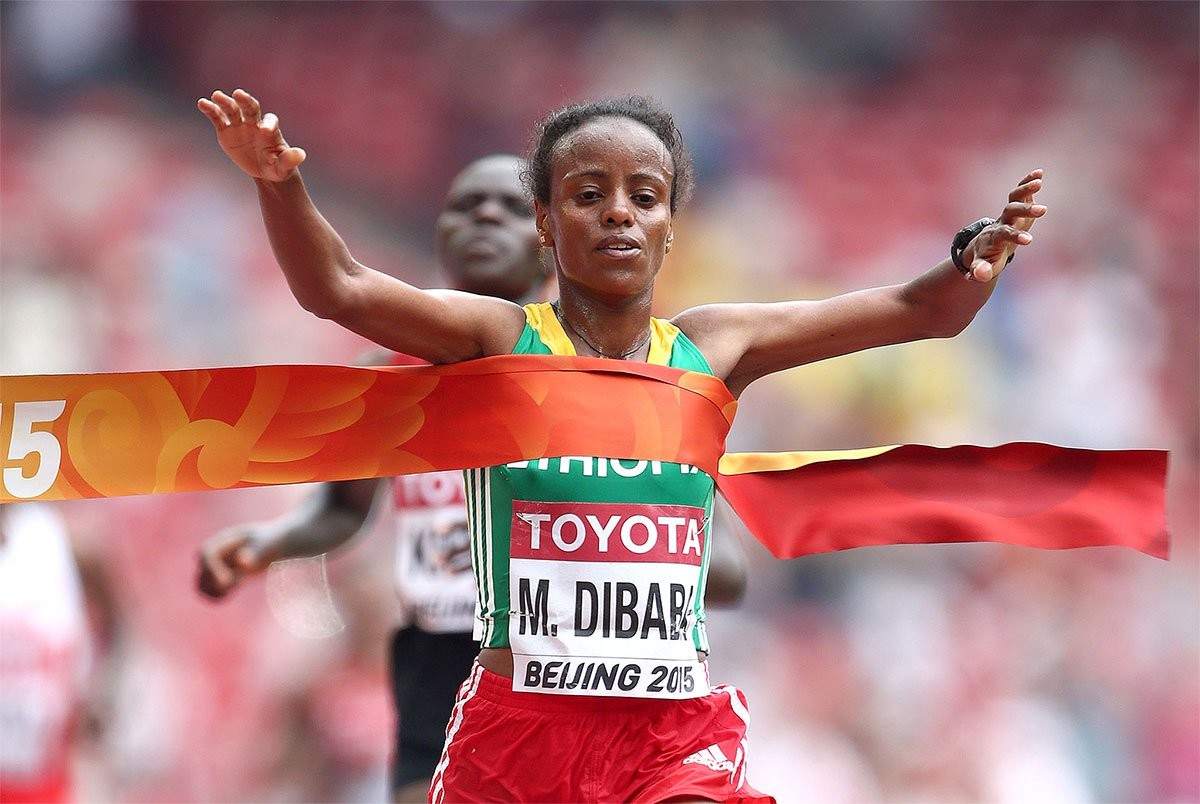 A strong Ethiopian women's quartet could cause a sensation at the Mainova Frankfurt Marathon on October 28th. All four Ethiopians, who have given their commitment to start this year's Frankfurt Marathon, have high-quality best times of less than 2:22 hours. The course record of 2:21:01, which Meselech Melkamu set up an Ethiopian six years ago, should at least be in danger in good weather conditions. The Women's Field will be led by 2015 Marathon World Champion Mare Dibaba, who will be the first starter in Frankfurt with a best time of less than 2:20 hours. Mare Dibaba did the trick twice to run exactly 2:19:52 hours. First, she was third in Dubai in 2012, three years later she set her best time in the victory in Xiamen (China). 2015 was followed by the World Cup triumph in Beijing (China). A year later, the Ethiopian won bronze at the Olympic Games in Rio (Brazil). Incidentally, it's not the first marathon start in Frankfurt for the 28-year-old. In 2010, she already finished fifth here in 2:25:27. "This may be the best women's field in the history of events in the breadth of the top. In this respect, we look forward to an exciting as well as high-class race. With four such fast athletes it can go in the direction of 2:20 hours or even faster, "said race director Jo Schindler. Among the strongest competitors of Mare Dibaba are three compatriots, who set high-caliber personal bests in 2018. 24-year-old Haftamnesh Tesfay made the fourth-fastest marathon debut ever in Dubai in January, finishing fifth in 2:20:13. Two places behind her was another debutant who will now run her second marathon in Frankfurt: The only 21-year-old Dera Dida reached in January in the desert emirate 2:21:45 hours. (09/06/2018) ⚡AMP