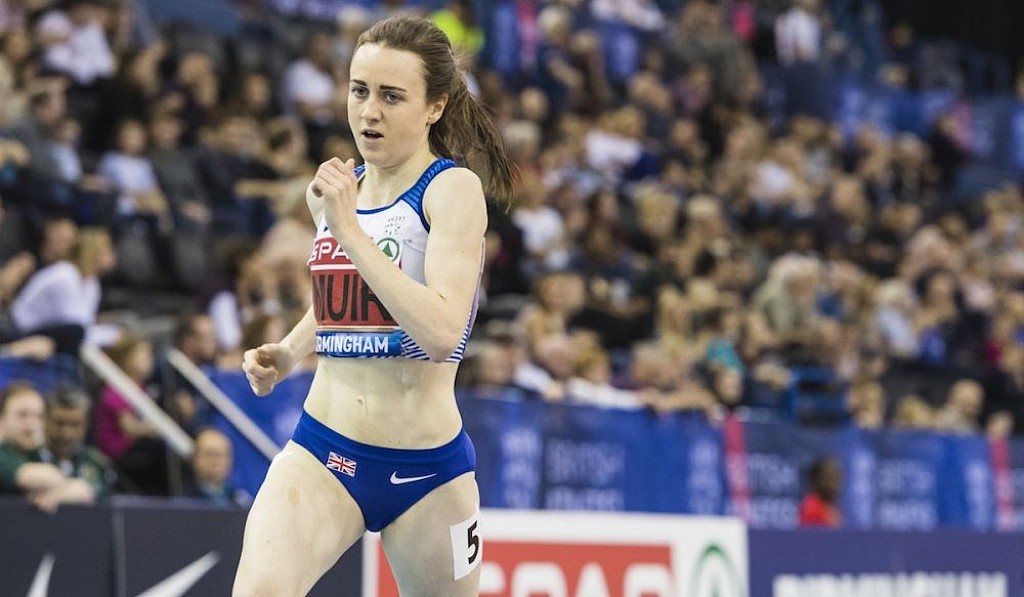 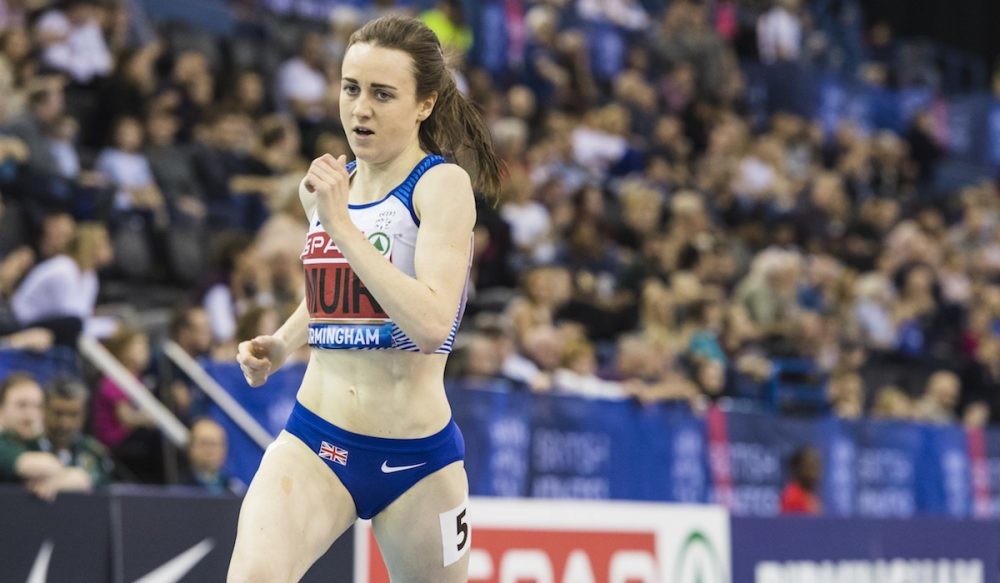 Britain’s Laura Muir will compete in the women’s mile with an eye on Kirsty Wade’s 31-year-old British record of 4:23.86. Following her victory at the SPAR British Athletics Indoor Championships over 3000m and her Scottish indoor record over 800m in Torun, Muir’s race will be one of the highlights of the meet.

Ethiopia’s Yomif Kejelcha’s next race on the track will be greatly anticipated as he will run the 1500m with Hicham El Guerrouj’s 22-year world indoor 1500m record of 3:31.18 under threat.

Among the Olympic champions in action are Rio 2016 double gold medallist Elaine Thompson and Katerina Stefanidi who will feature in highly competitive women’s 60m and women’s pole vault fields respectively. 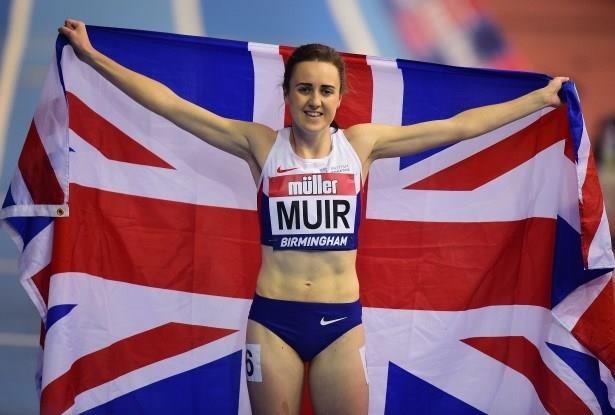