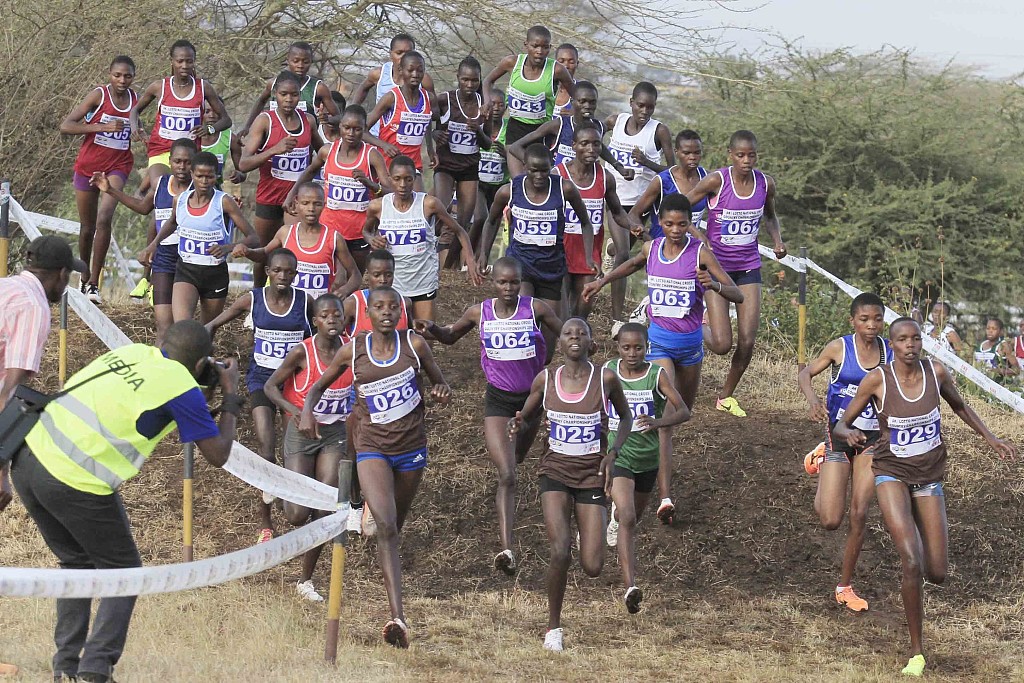 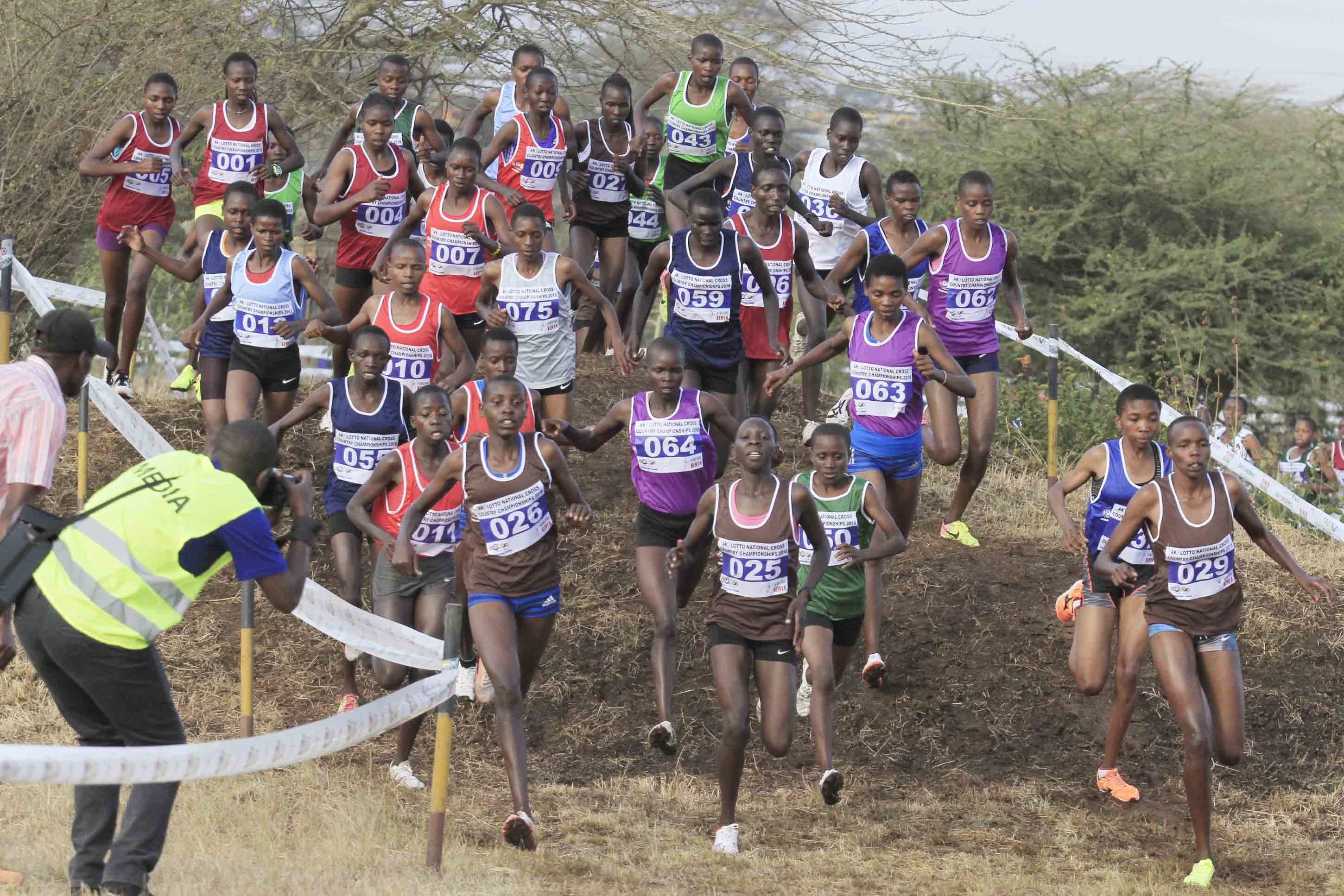 The IAAF World Cross Country Championships Aarhus 2019 will take place in 200 days’ time, but Tuesday 11 September marks another important milestone for cross country. In one month from today (October 6-18), the athletics program will get under way at the Buenos Aires 2018 Youth Olympic Games, where cross-country running will make its debut. Cross-country running last appeared in the Olympic arena back in 1924 at the summer Games in Paris, but it will feature in the Argentinean capital next month in a new and innovative format. As is the case with all individual athletics disciplines at the Youth Olympic Games, there will be two stages to the distances events, in which 48 boys and 48 girls will be entered. In stage one of the 1500m, 3000m and 2000m steeplechase, all athletes will compete in a heat of their individual event. In the second stage of the competition, all athletes from those three events will compete in a cross-country race – one race for boys and one race for girls.  The placings of athletes in each individual event and in the cross-country race will be added to determine the overall final placings with the athlete having the lowest total score being the overall winner. The results of the cross-country race will be adjusted to reflect separate rankings for the 1500m, 3000m and 2000m steeplechase respectively with medals being allocated accordingly in the three individual track disciplines. For example, an athlete placing second in the 3000m and fourth of the 3000m runners in the cross-country race will receive a final score of six points. “It has long been our desire to see cross country running back in the Olympic Games,” said IAAF President Sebastian Coe. “We see the inclusion of cross country in the program for the Youth Olympic Games in Buenos Aires as the first step towards its return to the main program of the Olympic Games." "Cross country is the endurance bedrock on which all middle and long distance running is based and we believe it deserves this recognition,” Coe added. (09/11/2018) ⚡AMP