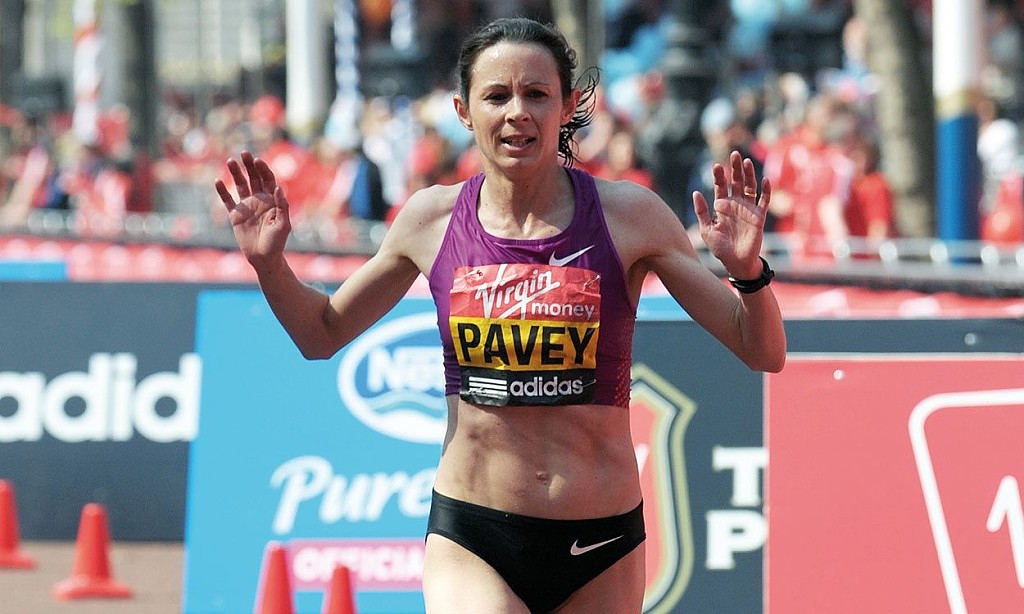 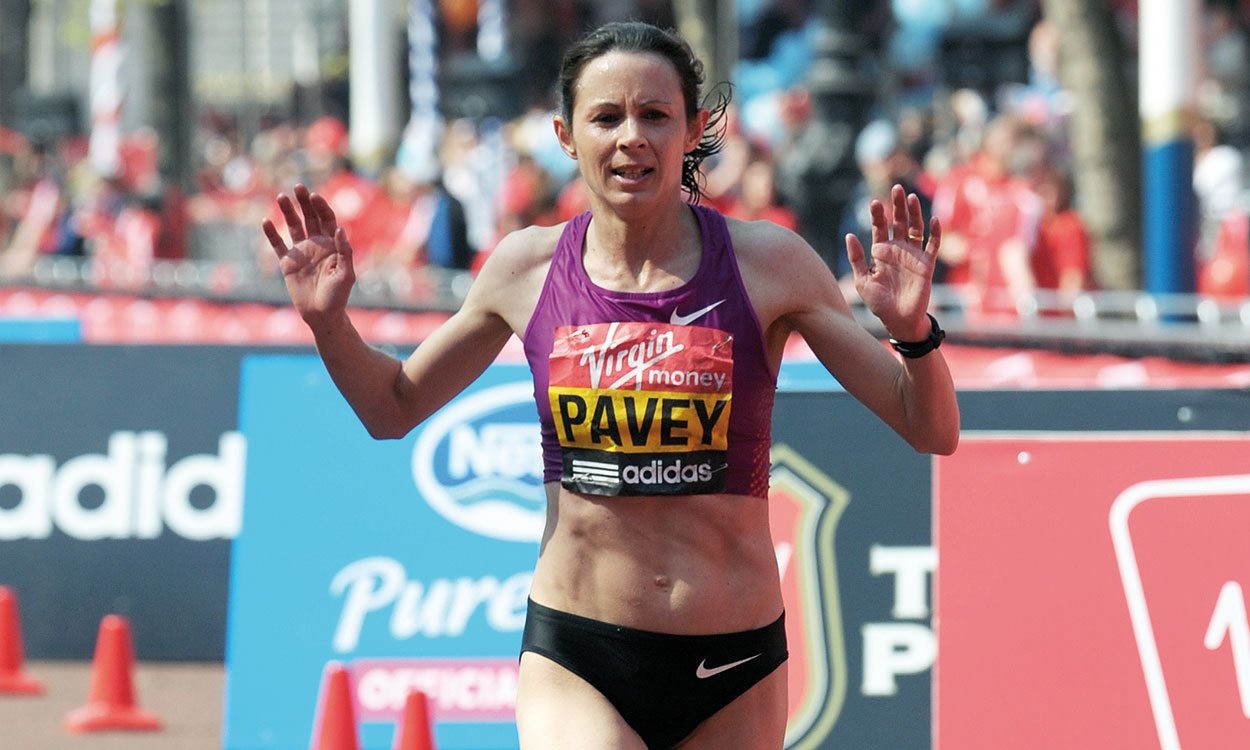 British runner Jo Pavey is targeting a record-equalling sixth Olympic Games next year, when she will be 46.

Pavey was the oldest woman to win a European Championships gold when claiming the 10,000m title in 2014 aged 40, just 11 months after giving birth. 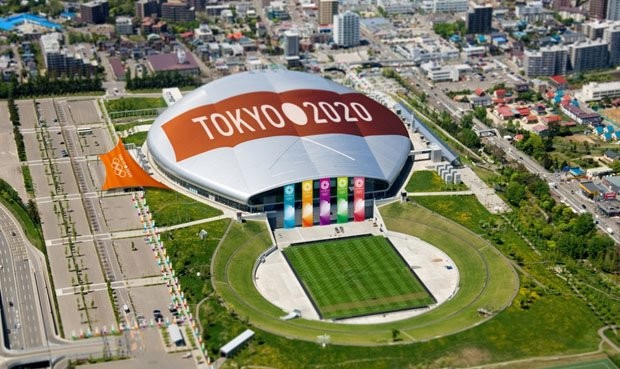 "I forget how old I am. I'm not complacent but I will attempt to make my sixth Olympics," she told BBC Sport.

"I need to get a good qualifying time this year, and really want to start racing in early spring, but I enjoy the challenge," she said.

"It's a difficult task, I'm totally aware of that, but something that's fun to try. I love the ups and downs of the journey."

The mother-of-two hopes to win a place in the 10,000m at the 2019 World Championships in Doha in September en route to going for the Games in Japan.

She entered the 2017 London Marathon with a view to qualifying for the marathon at that year's World Championships in London but had to drop out at 16 miles and then saw her bid to qualify at 10,000m ended by injury.

In 2018, she finished third at the Vitality London 10,000 behind fellow Briton Steph Twell.