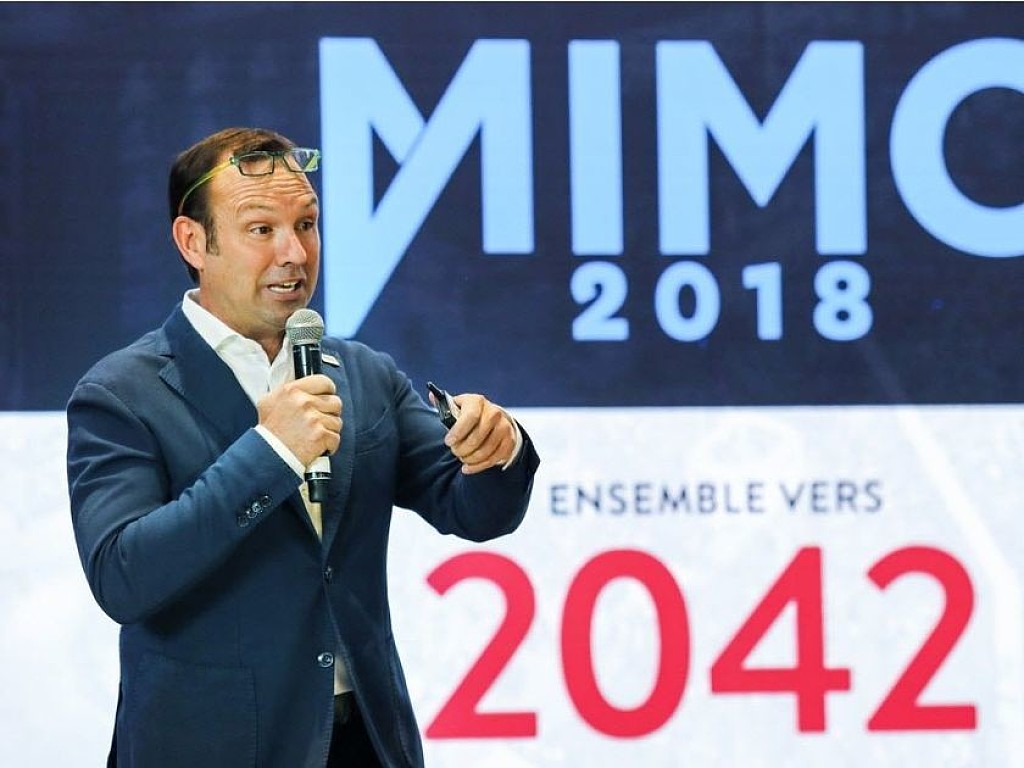 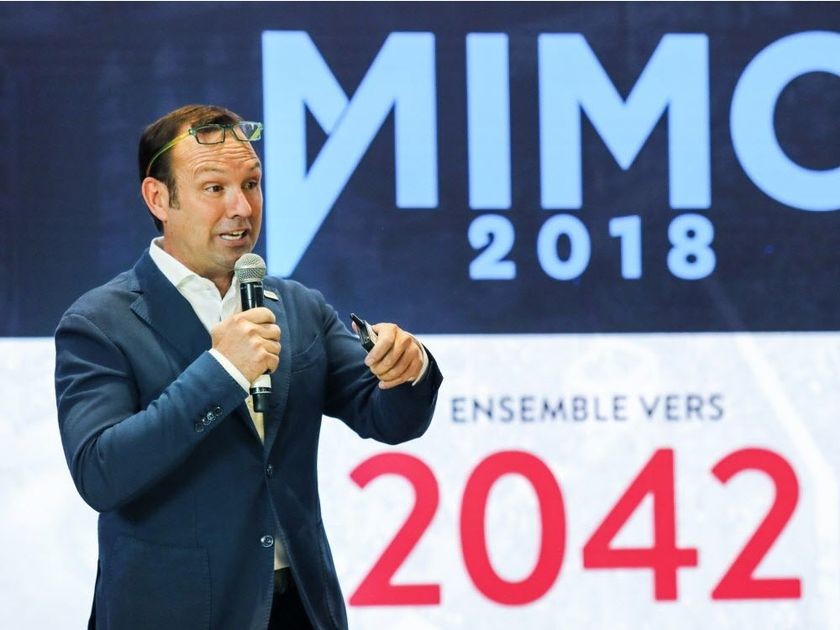 “We’re an Olympic city and my goal is to build this race to the point where it’s one of the top-10 marathons in the world,” Dominique Piché said after revealing details for the 2018 event at a news conference on Wednesday May 2.  “We would like to be in the same category as New York or Boston,” said Piché, who serves as the race director. “We have a long way to go, but there’s no reason why we can’t be as big as Ottawa or Toronto.” One step toward that goal is to attract elite runners. Piché has handed that task to Laurent Godbout, a former journalist who has also served as executive director of the Quebec Track and Field Federation.  “Our prize money is modest, only $50,000 total, but we have to start somewhere,” said Godbout.  The Sept. 23 race has been rebranded as MIMO — an acronym for Montreal International Marathon Oasis — and will feature a series of new courses with activities taking place around the Quartier des Spectacles.   Piché said he and his colleagues drew on the city’s history when they laid out the course for the 42.32-kilometre marathon. “We tried to highlight some of the most interesting neighbourhoods,” said Piché     (05/03/2018) ⚡AMP