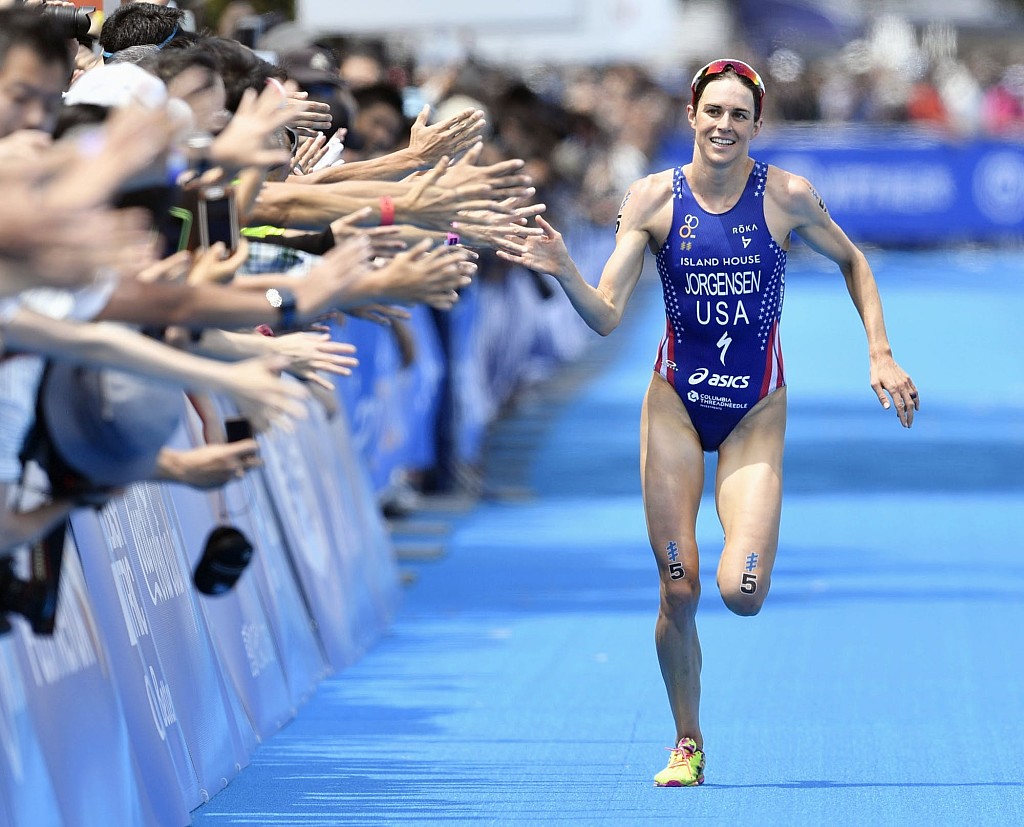 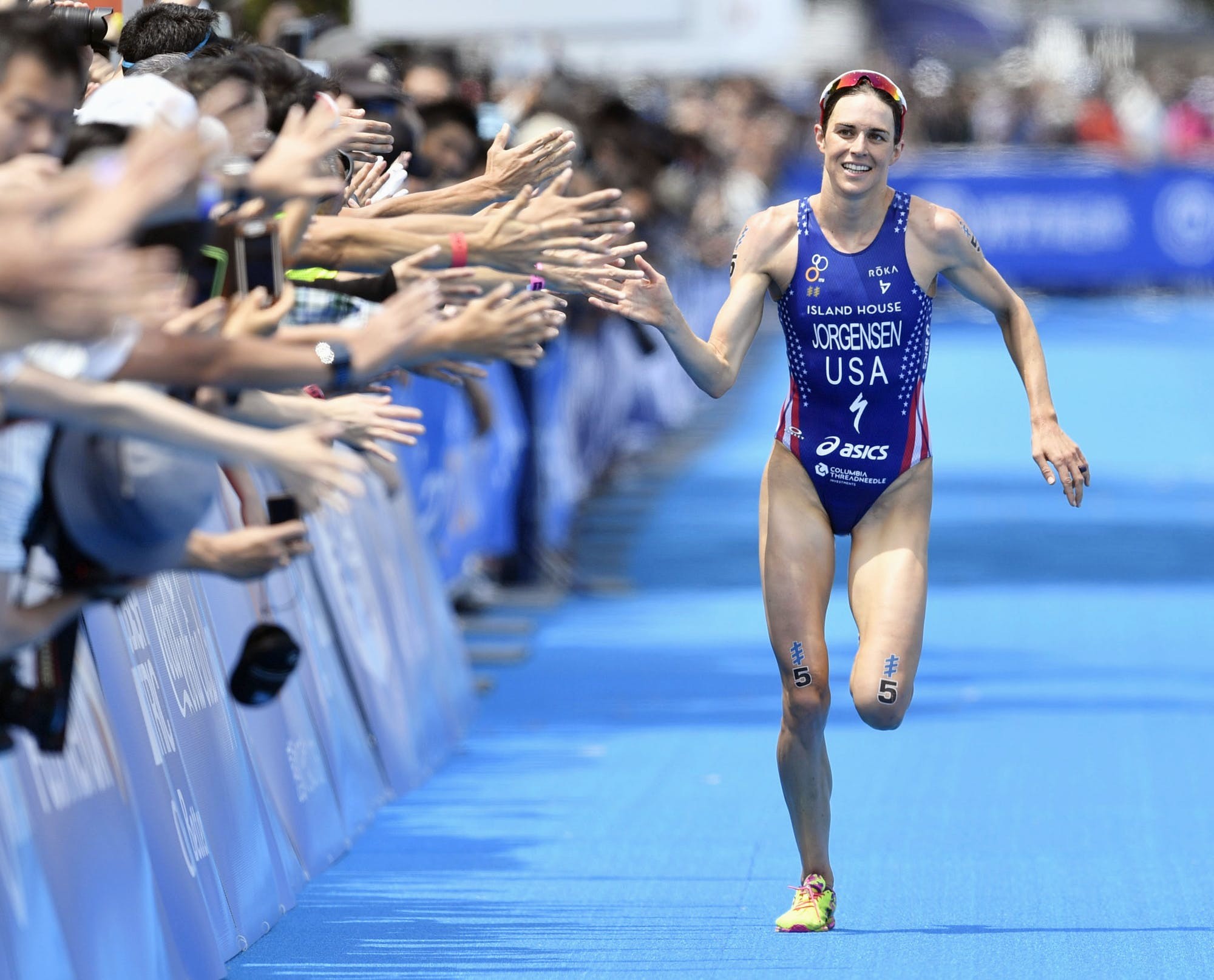 The Bank of America Chicago Marathon announced today that defending champion Galen Rupp and American superstars Jordan Hasay, Amy Cragg and Laura Thweatt will be joined by a strong field of American runners at the 41st annual Bank of America Chicago Marathon. Gwen Jorgensen joins one of the deepest American women’s fields in the history of the Bank of America Chicago Marathon. Hasay currently ranks second on the list of all-time American marathoners with her 2:20:57 run at last year’s Chicago Marathon. Her time was the fastest American time ever run on U.S. soil. Cragg moved up to the fifth spot in U.S. history earlier this year with her 2:21:42 performance in Tokyo, and Thweatt claimed the ninth spot in London last year after she finished in 2:25:38. The last time three American women finished in the top five in Chicago was 1994, and the last time U.S. women claimed the top two spots was 1992. That could all change in 2018. Jorgensen’s potential in the marathon remains unknown. She debuted at the New York City Marathon just nine weeks after she won gold in Rio in the triathlon. Given her lack of marathon-specific training, she impressed with a 14th-place finish and 2:41:01 time. Jorgensen grew into a legend as a triathlete: in addition to her gold medal (the only Olympic gold in the triathlon in U.S. history), she also won two world titles and an unprecedented 17 ITU World Triathlon Series races. She took most of 2017 off to welcome her first child, and since making the leap into a full-time professional running career, she won the 2018 Stanford Invitational 10,000m in 31:55, she finished fifth in the Peachtree road race, she finished seventh in the 10,000m at the USATF championships, and she finished fourth in her half marathon debut at the U.S. Half Marathon Championships in 1:10:58. Jorgensen trains with Cragg and Shalane Flanagan as part of Nike’s Bowerman Track Club. (08/27/2018) ⚡AMP