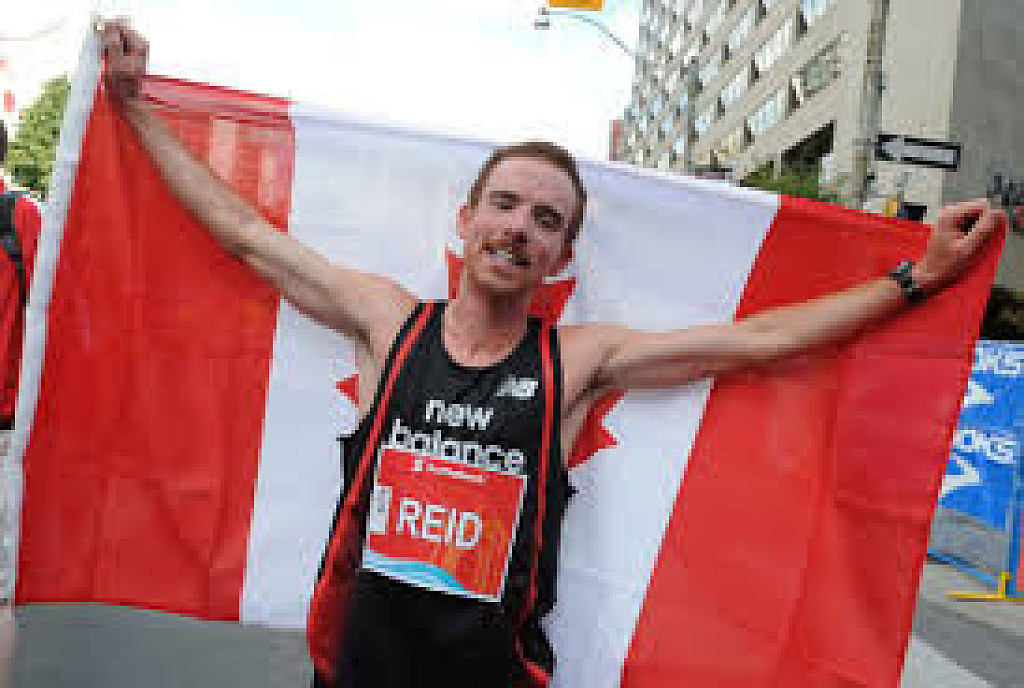 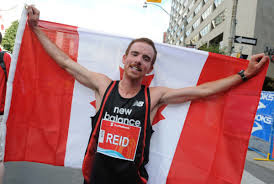 Reid Coolsaet is the fastest Canadian in the field at this year’s Scotiabank Toronto Waterfront Marathon. It’s a race Reid knows well having run it several times before. In 2011 he qualified for the 2012 Summer Olympics by running 2:10:55. He has since lowered his PB to 2:10:26 making him Canada’s second fastest ever marathoner. The two-time Olympian, Coolsaet has had his eye on Jerome Drayton’s 2:10:09 Canadian record for some time. And no Canadian has run Scotiabank–or any other marathon on Canadian soil–faster. Coolsaet set that record (2:10:55) here in 2011. An interesting coincidence: Drayton’s record was set in 1975 at Fukuoka, Japan, a race Coolsaet has run twice, achieving an excellent time here in 2016 (2:10:55–the same time he ran at Scotia in 2011). With a PB of 2:10:28, set at the Berlin Marathon in 2015, Coolsaet has been tantalizingly close to this goal for a while. He’s had to be patient through a series of setbacks, most significantly a painful foot condition in early 2017 that took him out of competition for almost a year. He came back in time for the Canadian National Cross-Country Championships in November, placing ninth.   Jerome Drayton has held the Canadain record since 1969.  Jerome won the Fukuoka Marathon in 1969, 1975, and 1976, as well as the Boston Marathon in 1977. He  has held the Canadian record since 1969, after breaking the then record of 2:18:55 set by Robert Moore a month earlier. (09/13/2018) ⚡AMP