USA Track & Field (USATF) announced today that the 2020 USA Olympic Trials Marathon, scheduled for February 29, in Atlanta, has been granted IAAF Gold Label status. That's a critical development because it means that the top-5 male and female finishers will automatically achieve 2020 Olympic Games qualifying marks, regardless of their finish times. As part of the Tokyo Olympic Games qualifying program unveiled by the International Association of Athletics Federations earlier this year, top-5 finishers at Gold Label marathons are given automatic Olympic Games qualifiers. As such, the six-athlete USA Olympic team in the marathon can be named with certainty on the day of the Trials with the top-3 male and female finishers nominated for the team.

In a press release, USATF said that "the announcement of the Tokyo 2020 Qualification System in March presented challenges to USATF and its partners as planning for marathon trials had begun well before the changes to the qualification system were announced." Those partners include the not-for-profit Atlanta Track Club, which will host the Trials, as well as NBC the network which will broadcast them. The Trials would be devalued for both of these parties if the team could not be named that day. 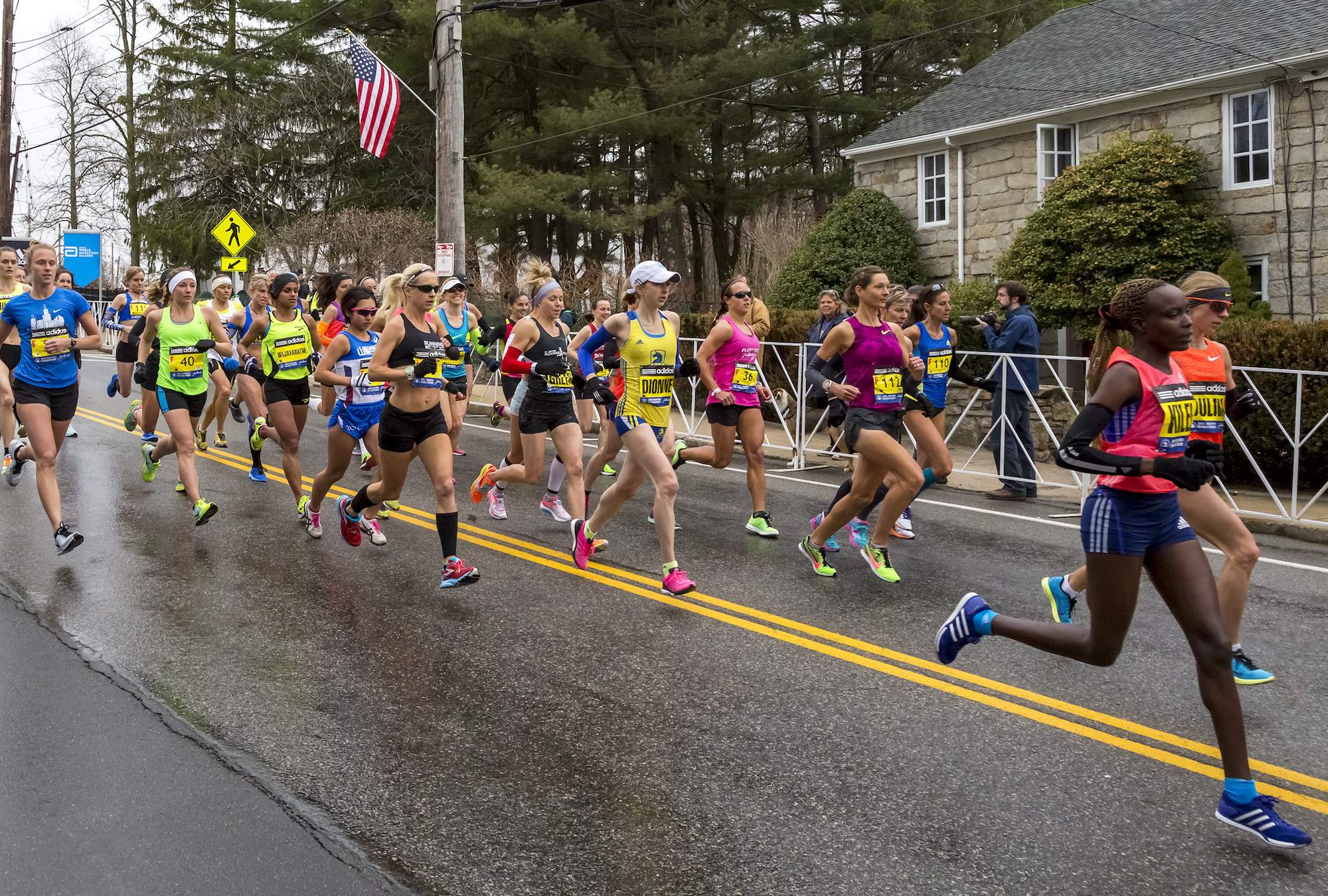 But, for most of the 181 men and 340 women who have qualified, according to a tally done by MarathonGuide.com, this announcement will be good news. Athletes can now approach the trials in the traditional way, with their focus only finish place and not on time. That's particularly important considering the difficulty of the Atlanta course which has a number of challenging hills. 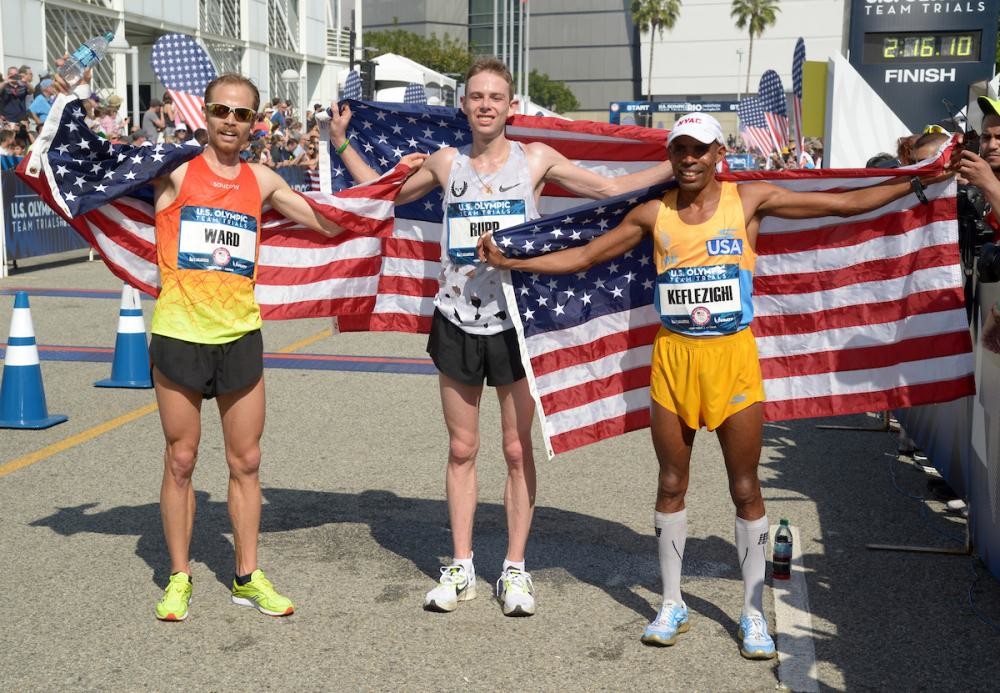 "Hilly is an understatement," said Brogan Austin who won the men's division of an 8-mile test event held on part of the course last March. "I definitely have a new respect for this marathon. I only ran eight miles. I can't imagine doing four times that distance."