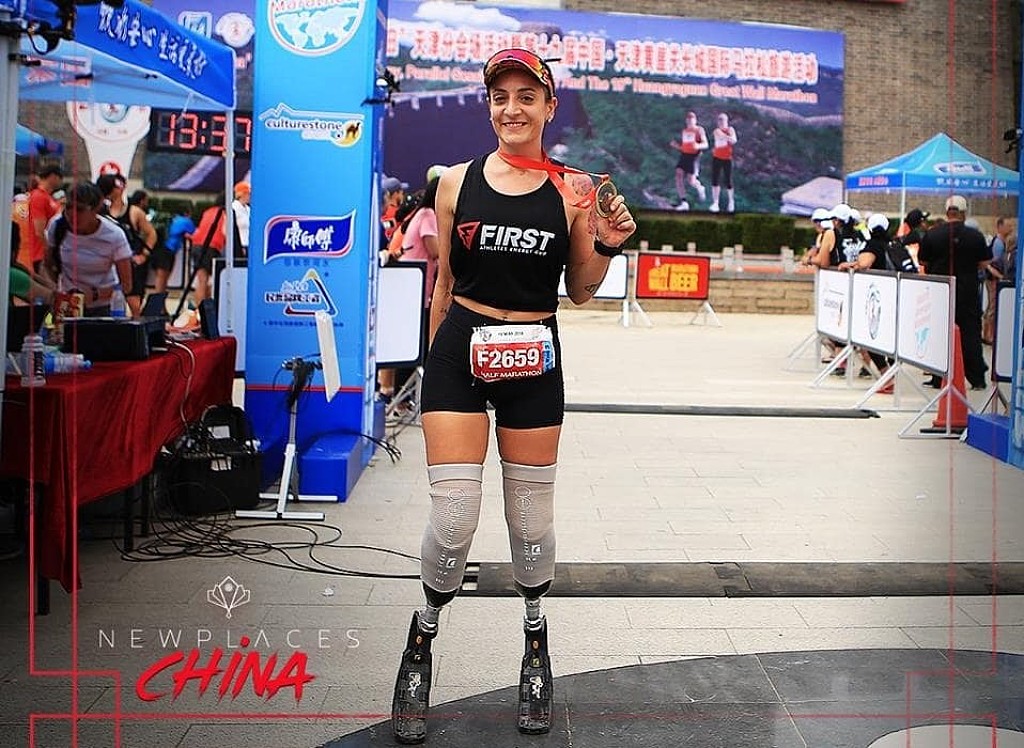 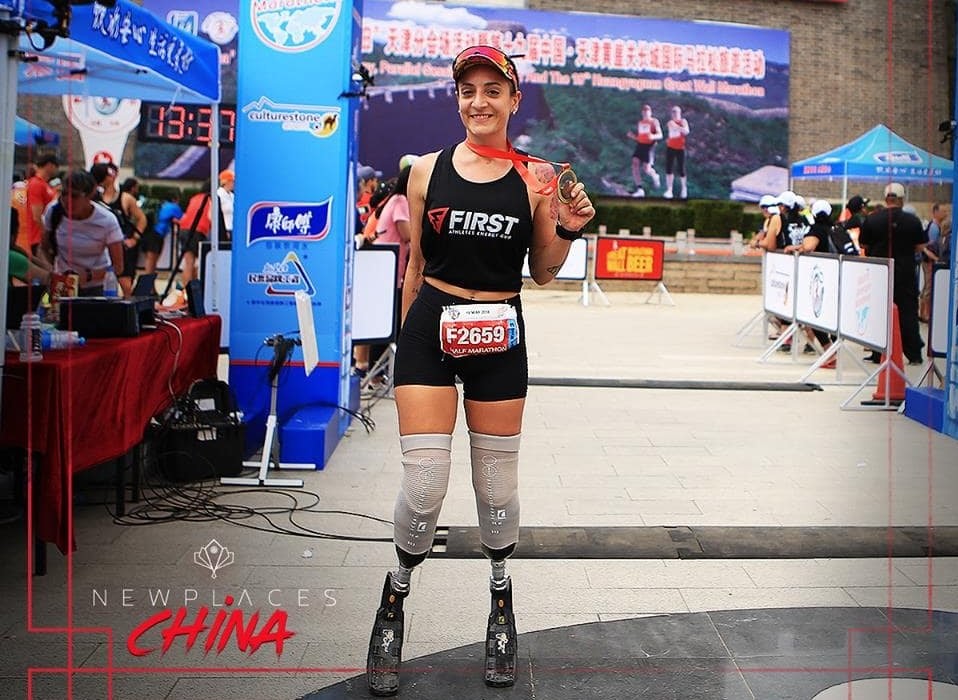 Adriele Silva, 31, from Brazil looks forward to crossing the finish line of the 2018 TCS New York City Marathon on Sunday, November 4, 2018. A spokesperson for the New York Road Runners believes she will be the first female double amputee to complete the full New York City Marathon. “I hope to inspire people when they see me run and challenge them to go after things that seem unachievable,” said Silva, who will be running her first full marathon. “Where I come from, people often look down on you for having a disability, but I don’t think about that. When I face a challenge, I look for ways to overcome it. I see the possibilities, and that keeps me going.”  Silva’s road to the New York City Marathon began in 2012, when she went to a hospital in her hometown of Jundiai, outside of São Paulo, Brazil, after feeling severe pain. Having received pain medications, she was sent home. Overnight, her situation worsened. She returned to the hospital the next day to find out that her problem was serious — a kidney stone had clogged her urinary tract and caused an infection. Within hours, Silva was in an induced coma. For 20 days she remained comatose, her body fighting a losing battle against the bacteria. During that time, the infection led to a lack of blood circulation in her legs. To save her life, doctors had only one choice: to amputate her legs. They brought her out of the coma to get her consent to proceed with the amputation. When she was finally cleared of the infection after 64 days, the now bilateral amputee left the hospital to go and learn to live again. “Before the amputation, I had no desire to run,” she says. “After it happened, I started getting more interested. I wanted to become normal again.” Since then, Silva has taken up running, cycling, swimming, and other sports. She has participated in 20 running races in Brazil and in China, where she completed the Great Wall Half Marathon in 2018. (10/25/2018) ⚡AMP