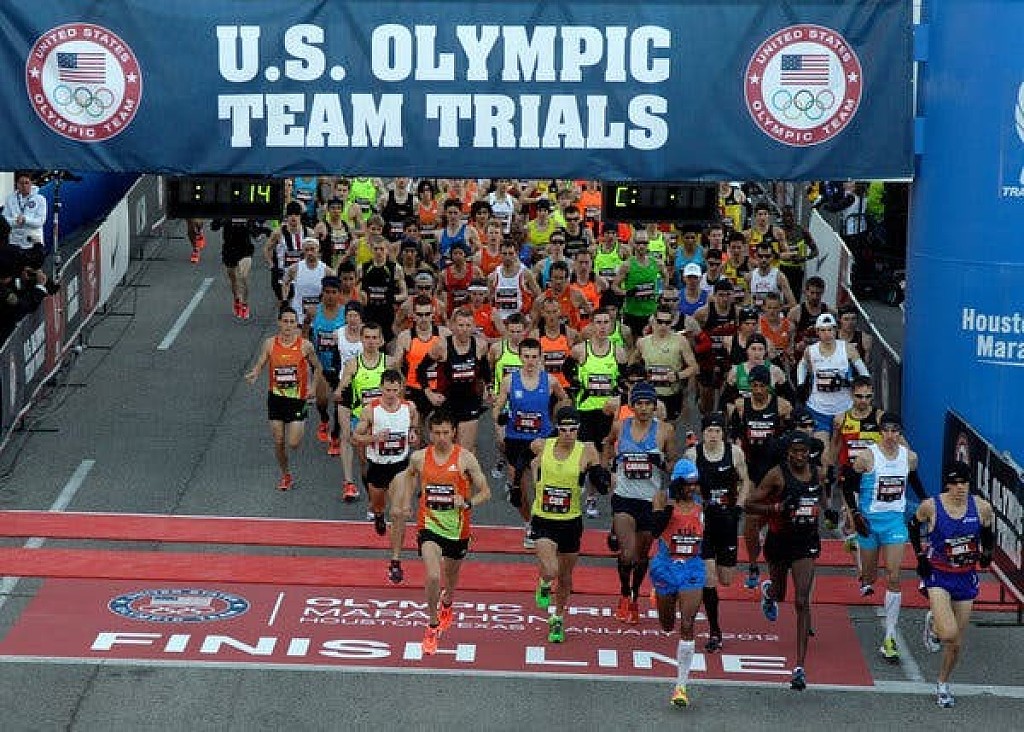 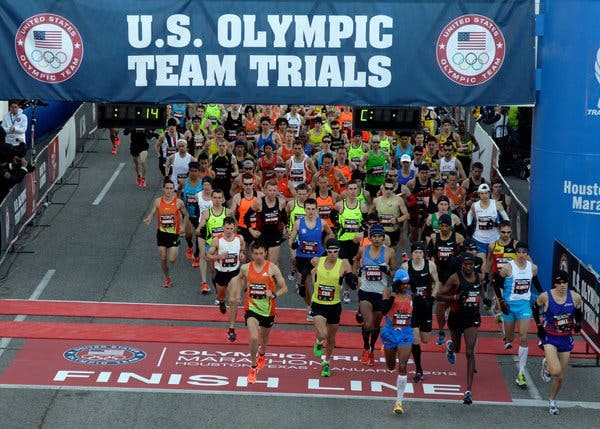 The U.S. Olympic Trials are less than three weeks away. The fields are finalized, the tapers are starting soon and runners and fans are anticipating one of the most exciting trials yet.

Here’s a look at which runners we think are most likely to place in the top three and be named to the U.S. Olympic squad after the February 29 race in Atlanta.

Women’s field.- The favorites to make this Olympic team are Sara Hall (Asics), Des Linden (Brooks), Molly Huddle (Saucony) and Emily Sisson (New Balance). Hall has been extremely consistent over the past year, running personal bests in both the marathon and the half (a 2:22:16 in Berlin and a 1:08 in Houston just a few weeks ago). Linden is a gamer and someone who shows up no matter the conditions. She’s also an Olympic marathon veteran. 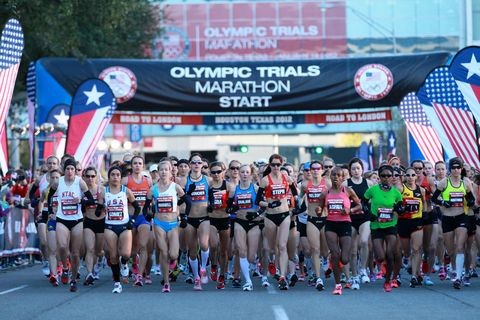 Huddle and Sisson are training partners who have helped each other improve over the marathon distance. Huddle has been a staple on the American distance scene for years (she’s a multi-time American record holder) and Sisson is the rising star who has flourished alongside Huddle. The pair own 2:23:08 (Sisson) and 2:26:33 (Huddle) marathon personal bests and know how to show up on race day. But the knock on Sisson is that she’s only run one (albeit, fantastic) marathon, and inexperience could be her downfall. 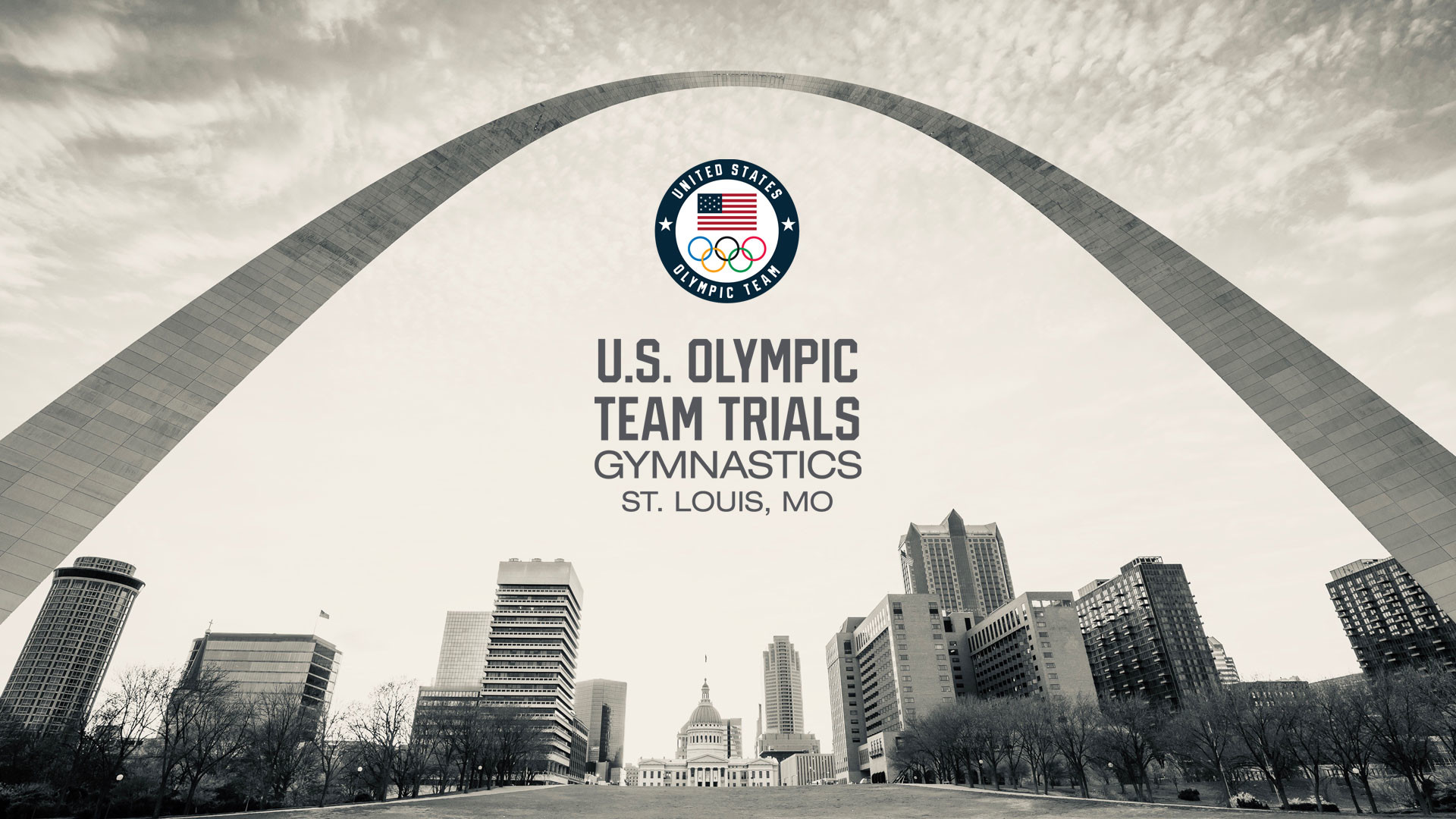 Our best bet for the top three, in order, is: Hall, Huddle, Linden.

The dark horses.-  Jordan Hasay (Nike) and Amy Cragg (Nike) are the dark horses. We just haven’t seen enough to know where these two runners are at. Hasay’s most recent result is a DNF from the Chicago Marathon. Admittedly, her training group had just folded and her former coach was charged with doping infractions, so her racing conditions weren’t ideal. But Hasay hasn’t even gotten on a start line since then.

As for Cragg, she’s the 2017 World Championship medallist and 2016 Olympian over the distance. Cragg’s results are few and far between over the past two years, but she put it all together at the Tokyo Marathon in 2018 to run a 2:21:42–one of the fastest American times in history. Both Hasay and Cragg boast the best personal bests of the bunch, but with no indication of fitness, it’s impossible to predict where they’ll end up in 20 days’ time.

Men’s field.- The favorites in the men’s race are Galen Rupp (Nike), Leonard Korir (Nike), Scott Fauble (Hoka) and Jared Ward (Saucony). Rupp was almost a dark horse, due to his poor resume from the past year, but on Saturday he clocked a 1:01:19 in a tune up half-marathon in Arizona. So he’s in good shape.

Our best bet for the top three, in order, is: Rupp, Ward, Korir.

The dark horses.- The dark horses in this event are the masters men: Bernard Lagat (Nike) (45) and Abdi Abdirahman (Nike) (42).  Like in women’s marathoning, the men are also proving that age is just a number on the race course. Lagat and Abdirahman have both recently clocked 2:11 and 2:12 marathons and are in the conversation for the team if they have a good day in Atlanta.