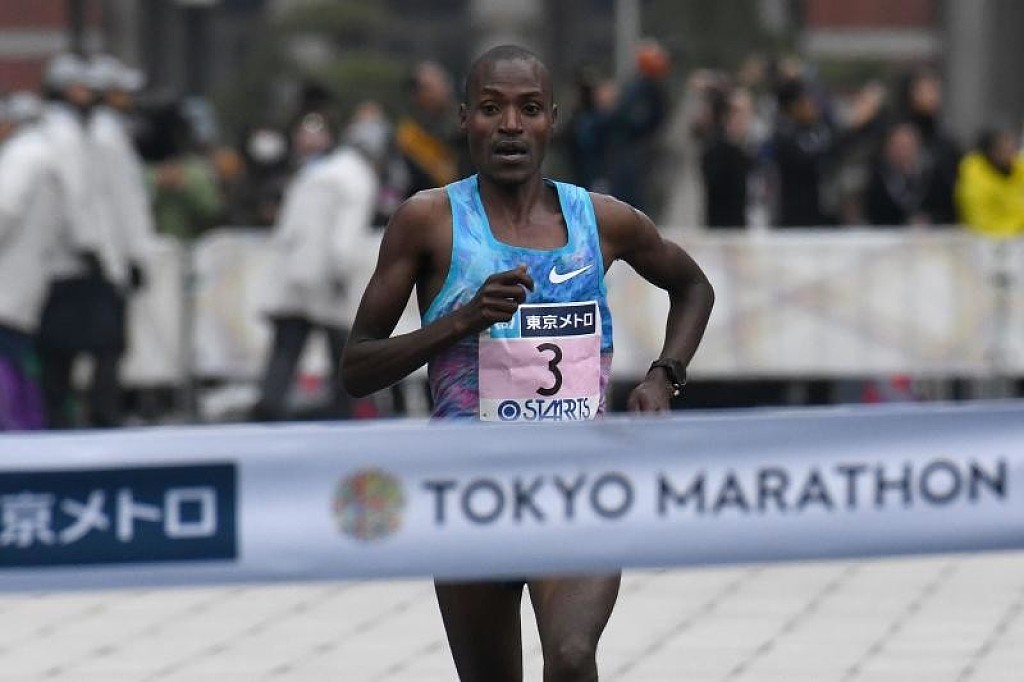 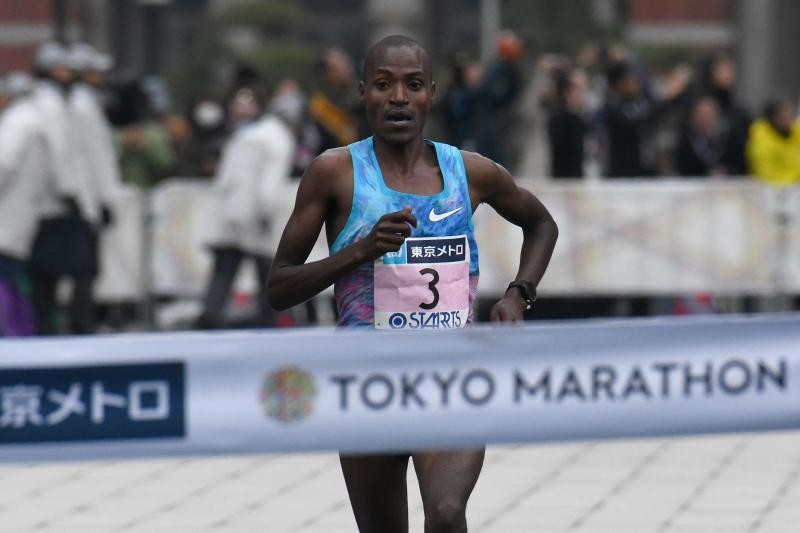 Dickson Chumba, who also won the Tokyo Marathon in 2014, has a life time best of 2:04:32 having finished inside 2:05 in both of his Tokyo victories. He also finished third at the 2015, 2016 and 2017 editions of the race. He faces a stellar line-up that includes multiple world and Olympic champion Kenenisa Bekele.

Bekele set a national record of 2:03:03 when winning the 2016 Berlin Marathon but he has struggled in some of his races since then. He failed to finish in Dubai in 2017 but rebounded to finish second in London in 2:05:57 three months later.

He then withdrew from the Berlin Marathon later the same year before returning to action at the 2018 London Marathon, where he finished sixth in 2:08:53,. He recorded another ‘DNF’ at the Amsterdam Marathon in October 2018. 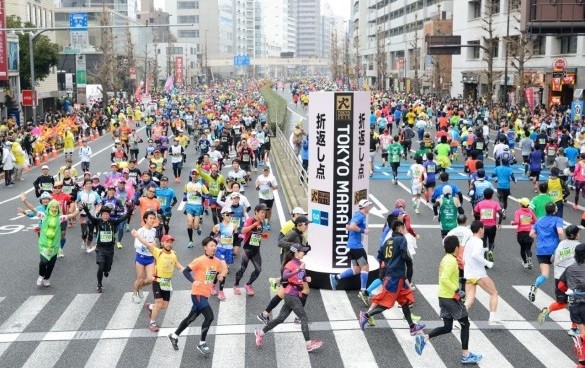 Bekele’s last race in Japan was at the 2007 IAAF World Championships in Osaka, where he won the 10,000m—one of his six global titles at the distance.

He is one of five men in the field with PBs faster than 2:05. Fellow Ethiopian Birhanu Legesse ran 2:04:15 in Dubai on his debut at the distance last year and will contest his third career marathon in Tokyo.

Bahrain’s Asian record-holder El Hassan El Abbassi and Ethiopia’s Seifu Tura, both of whom recorded their sub-2:05 lifetime bests last year, are also in the mix.

Most of the local fans, however, will be focused on Suguru Osako, who broke the Japanese record when finishing third at the Chicago Marathon last year in 2:05:50.