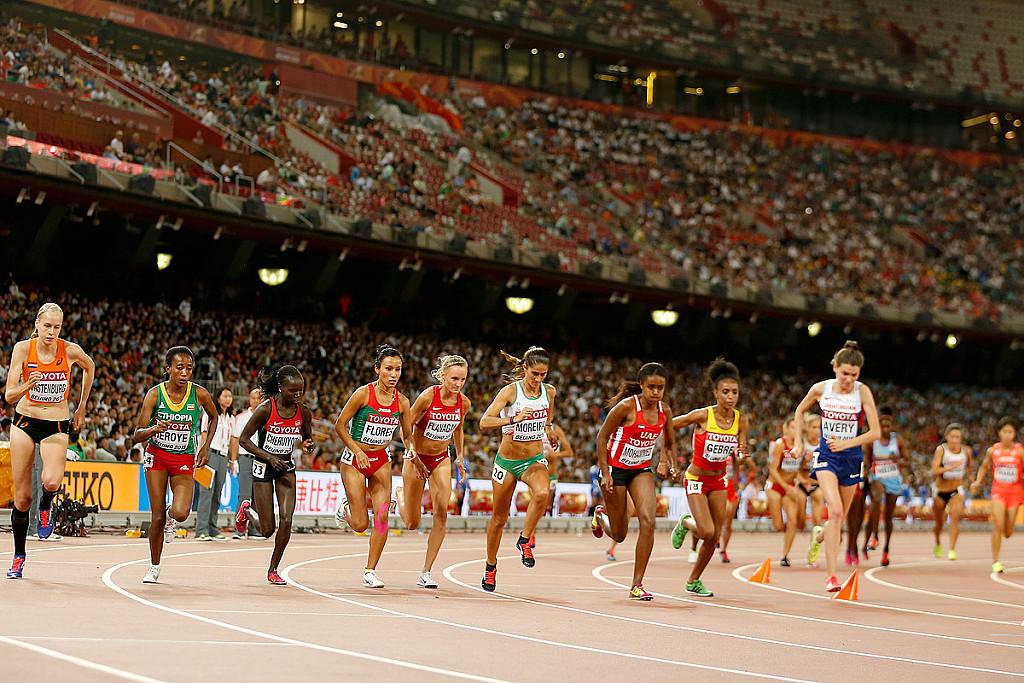 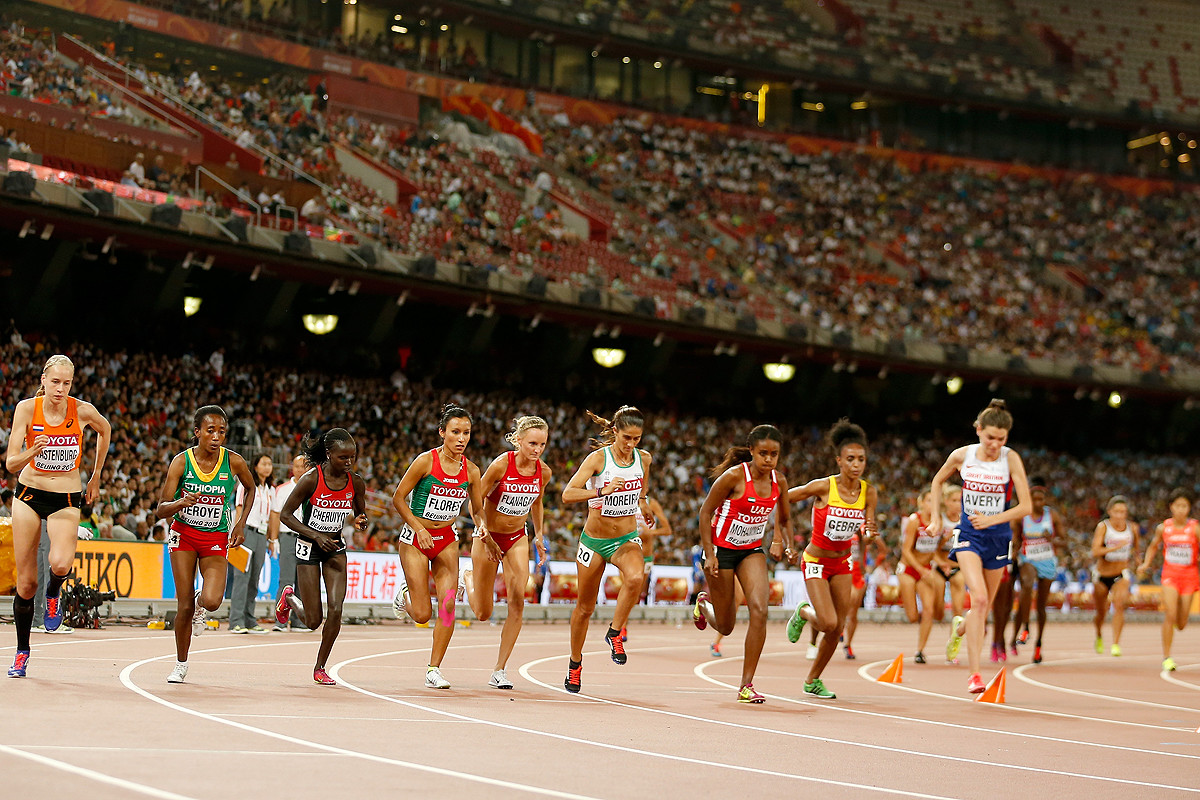 The IAAF is going to rebrand as World Athletics

The IAAF Council has approved proposals to change the name of the governing body to ‘World Athletics’ and to introduce a new logo.

The Council said the rebrand is designed to more clearly communicate the organisation’s mission and attract a younger audience for the sport. The new identity will be introduced in October after one last edition of the World Championships under the IAAF banner.

The organisation was founded as the International Amateur Athletic Federation in 1912 but changed its name to the International Association of Athletics Federations in 2001 as the sport became more professionalised.“The hope is that our new brand will help attract and engage a new generation of young people to athletics,” said IAAF president Seb Coe. “We have now created a brand that can come to life in the digital world while reflecting the changing nature of the sport. And at the same time bring into focus the athletes, the heroes of our sport.” 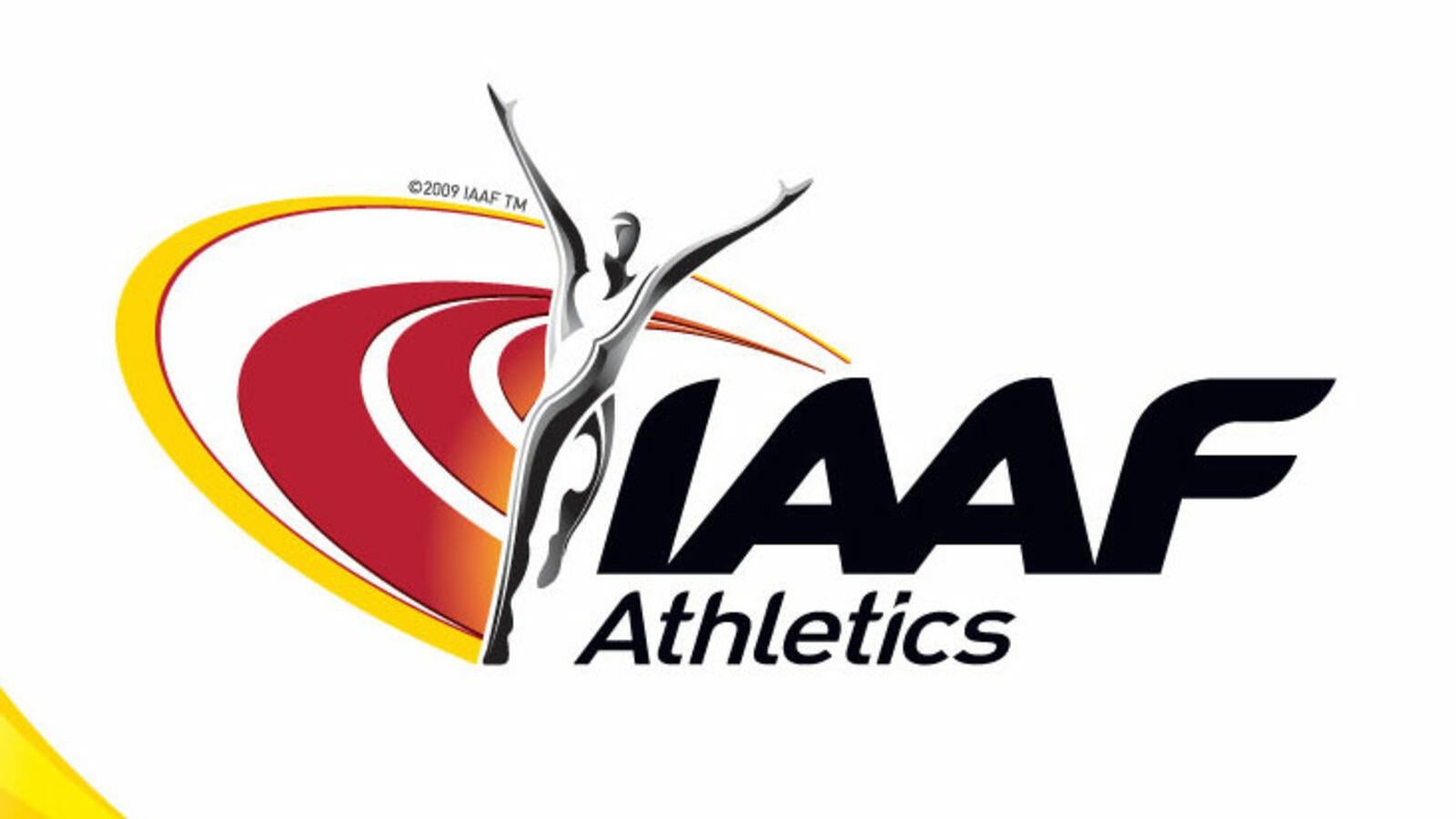 The rebrand comes at a time when IAAF is seeking to draw a line under a wide array of doping and corruption scandals. In May, French prosecutors requested that Lamine Diack, the former president of the organisation stand trial over allegations of corruption linked to the Russian doping scandal.

It was also announced at the IAAF Council Meeting in Monaco that Russia’s ban from international meetings had been extended over ongoing doping concerns.

Russia has been suspended from the sport since 2015, though many athletes have since been allowed to compete as neutrals. 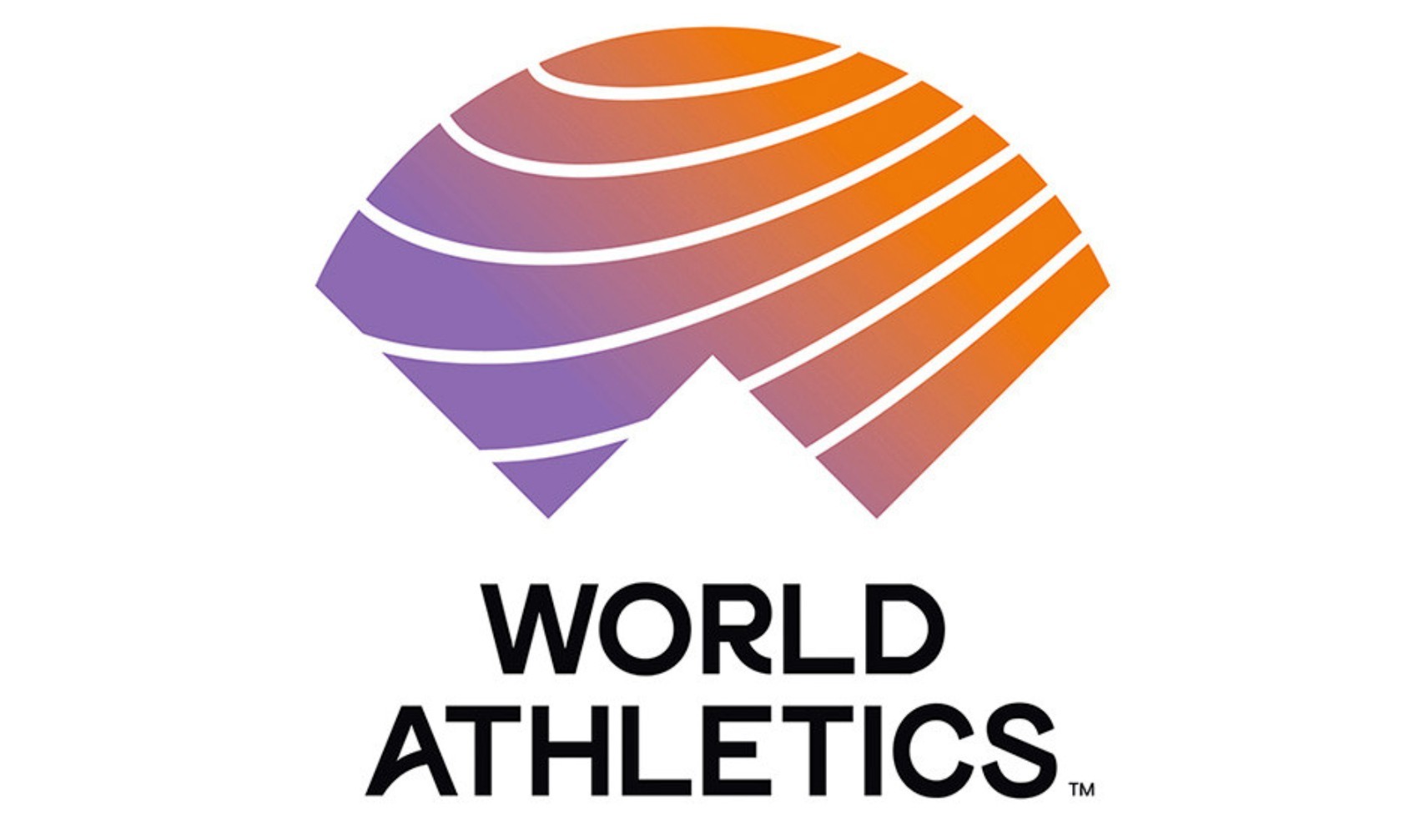 The next vote on the issue is likely to be taken at an IAAF Council meeting on September 23 – just five days before the start of the World Championships in Doha.