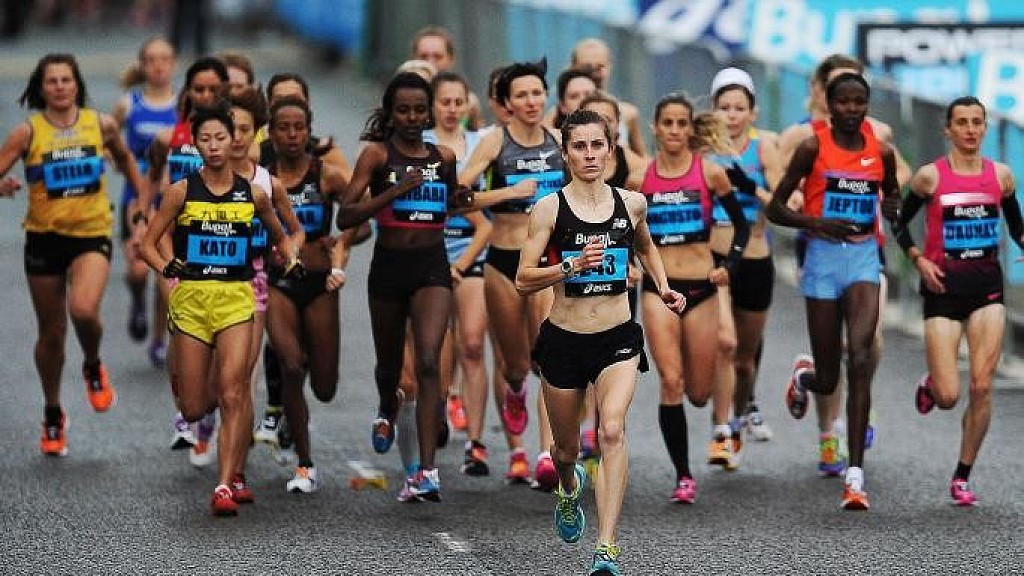 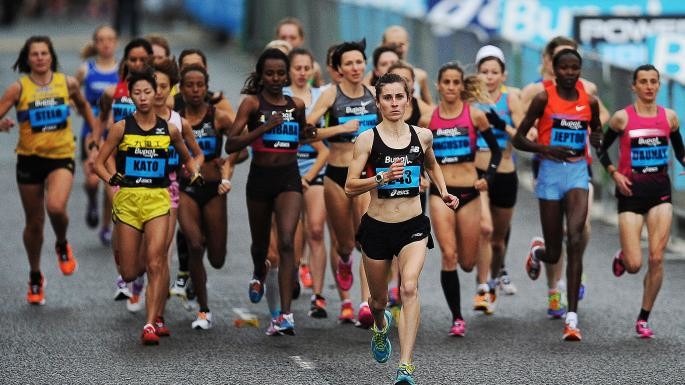 The Great North Run, will honor five women who played a part inspiring an unstoppable wave of female runners

These are the famous five females who will be officially setting off runners in the Great North Run. This year marks the 100th anniversary of women’s suffrage, the event will honor female pioneers of the sport, recognizing the five extraordinary women who have played their part in inspiring an unstoppable wave of female runners around the world. The five are Kathrine Switzer, Rosa Mota, Ingrid Kristiansen, Paula Radcliffe and Baroness Tanni Grey-Thompson. When the Great North Run was first staged in 1981, around 1300 women took part and although a triumph of its time, these women made up only 11% of the total field. A lot has changed in the last 37 years, and now 48% of the 57,000 expected runners will be female. The official starters of the 2018 Great North Run have overcome challenges and achieved the impossible throughout their careers to leave their mark in the running world, creating change that has ultimately led to an explosion of women’s participation in running.  (08/28/2018) ⚡AMP