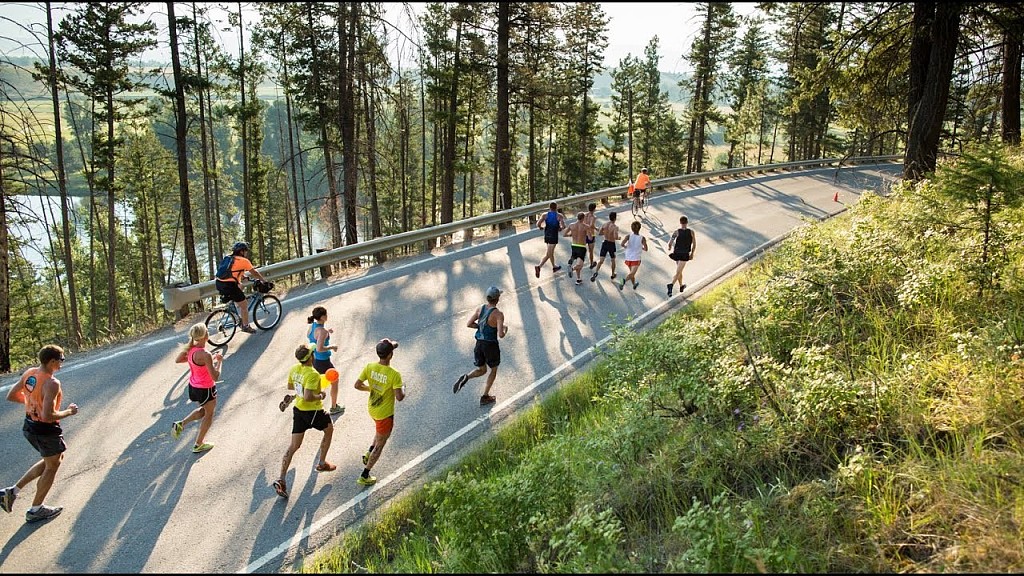 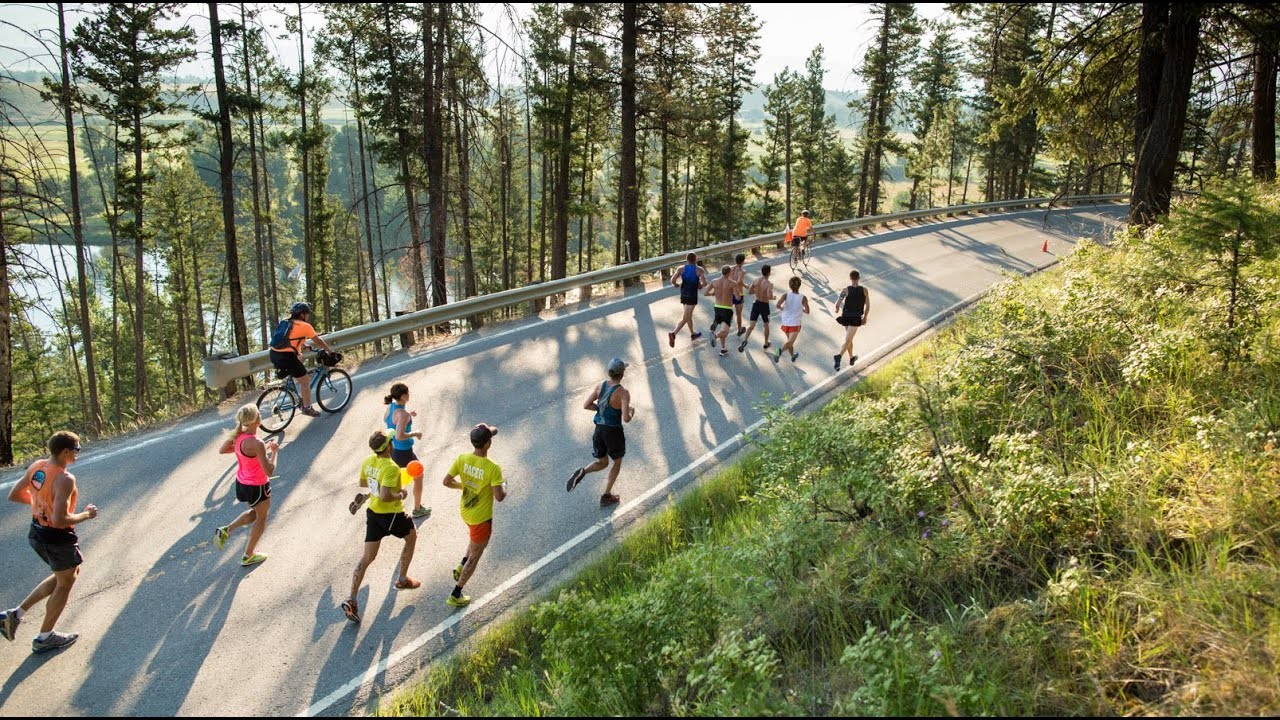 The 2019 Missoula Marathon ranks among the best in America

The 2019 BibRave 100 rankings were released earlier this month and the Missoula Marathon was ranked as the No. 2 marathon in the United States. 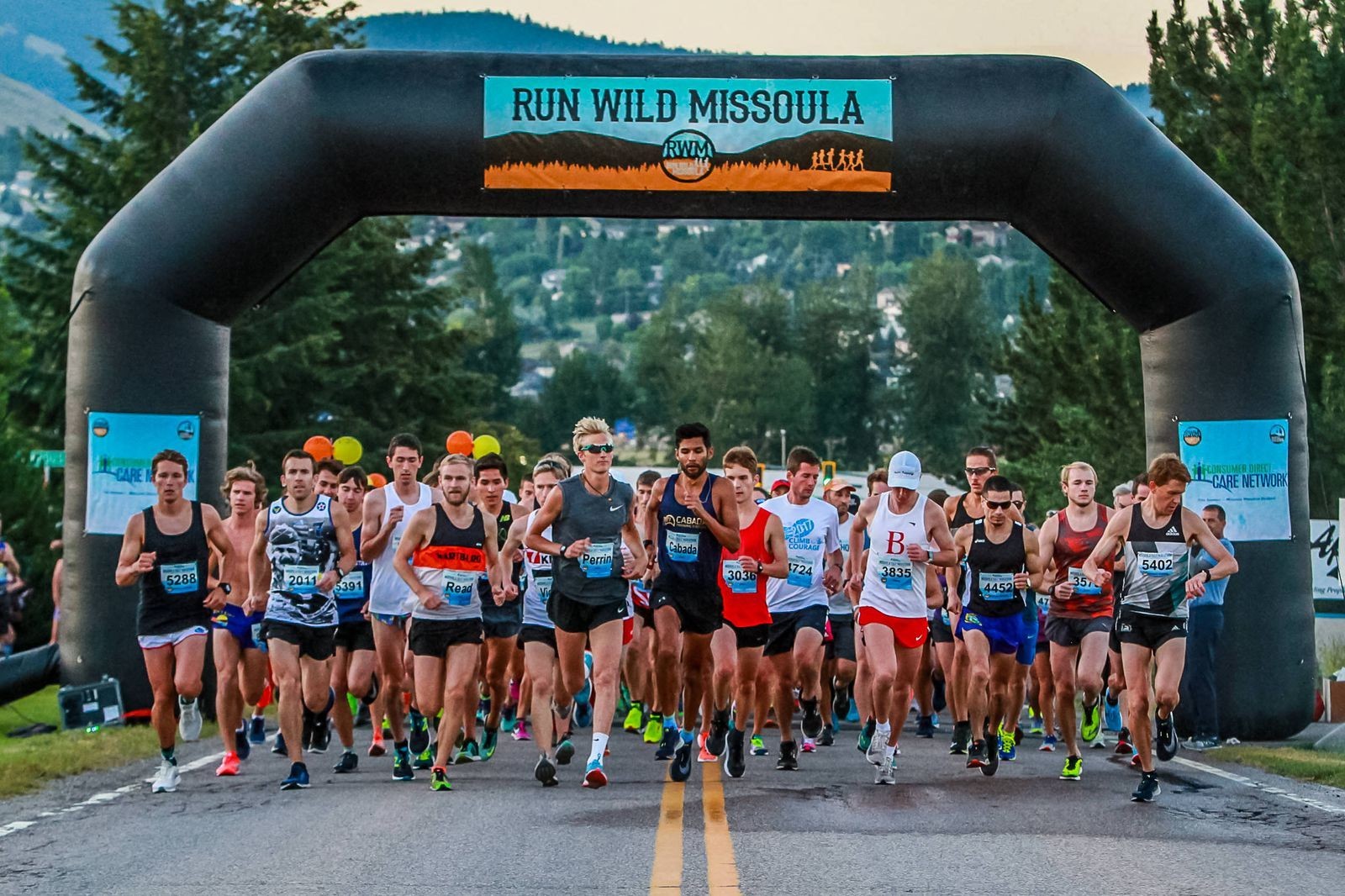 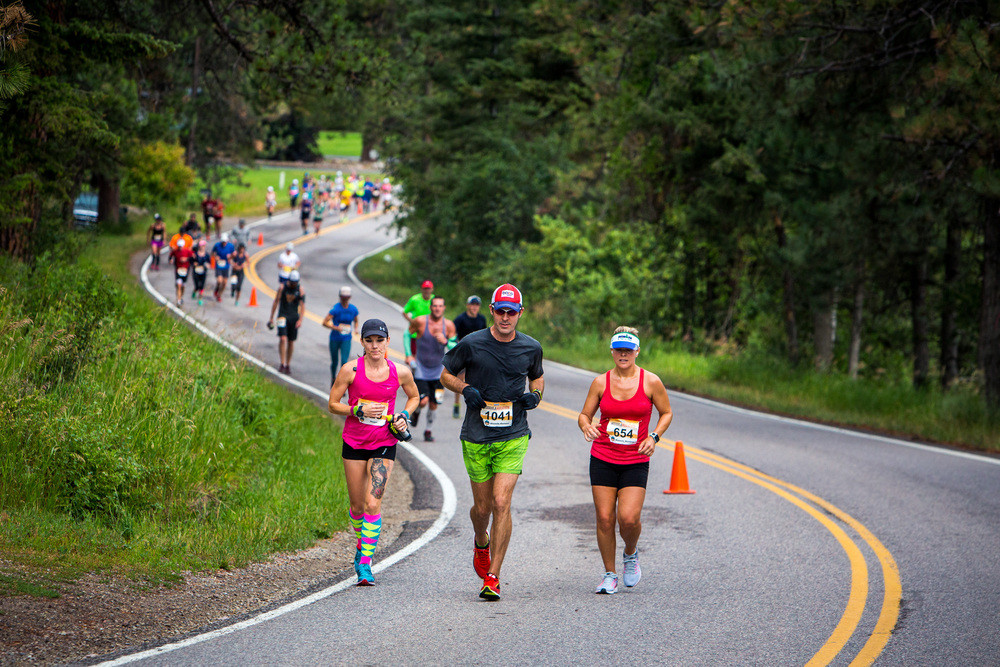 "We take great pride in being ranked alongside events with much larger participant numbers and event budgets," noted Tony Banovich, Missoula Marathon race director. "It’s a testament to the Missoula community that we can provide a world-class race in Western Montana.”

Now in its 14th year, the Missoula Marathon weekend of events include a Beer Run, Runner Expo, 5K, Kids Marathon, Half Marathon and Marathon.

Over the years, it’s become known as a destination race and bucket list race for runners from around the world. The 2020 race weekend will be Friday, June 26 through Sunday, June 28. 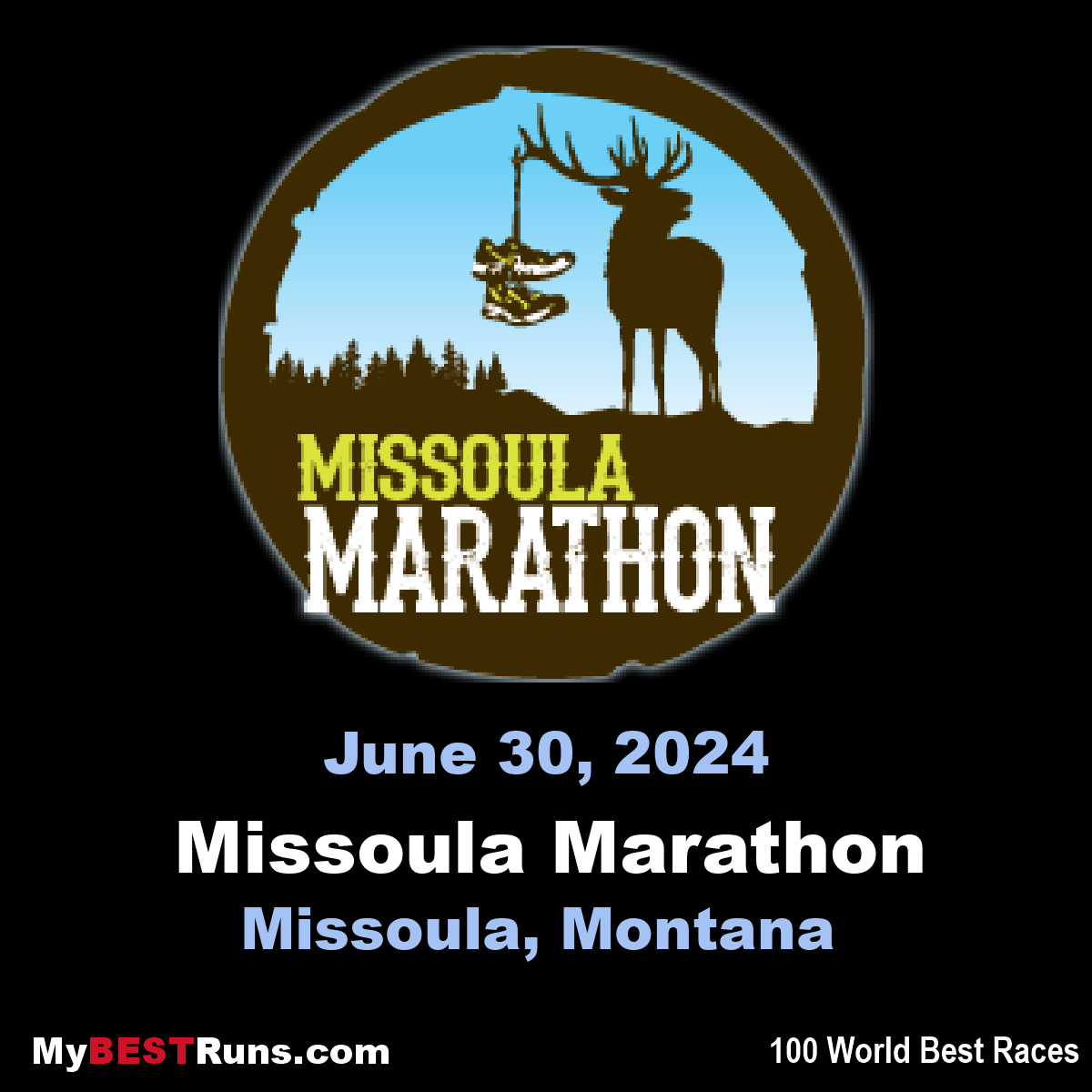 Half and full marathon in Missoula, Montana, in the city they call "The Garden City." Amazing participation by the entire town and county. Front lawn hose squads cool down the runners en route. Lots of rest stations. The full marathon is a Boston qualifier. Runner's World rated the course as one of the best overall road races. ...