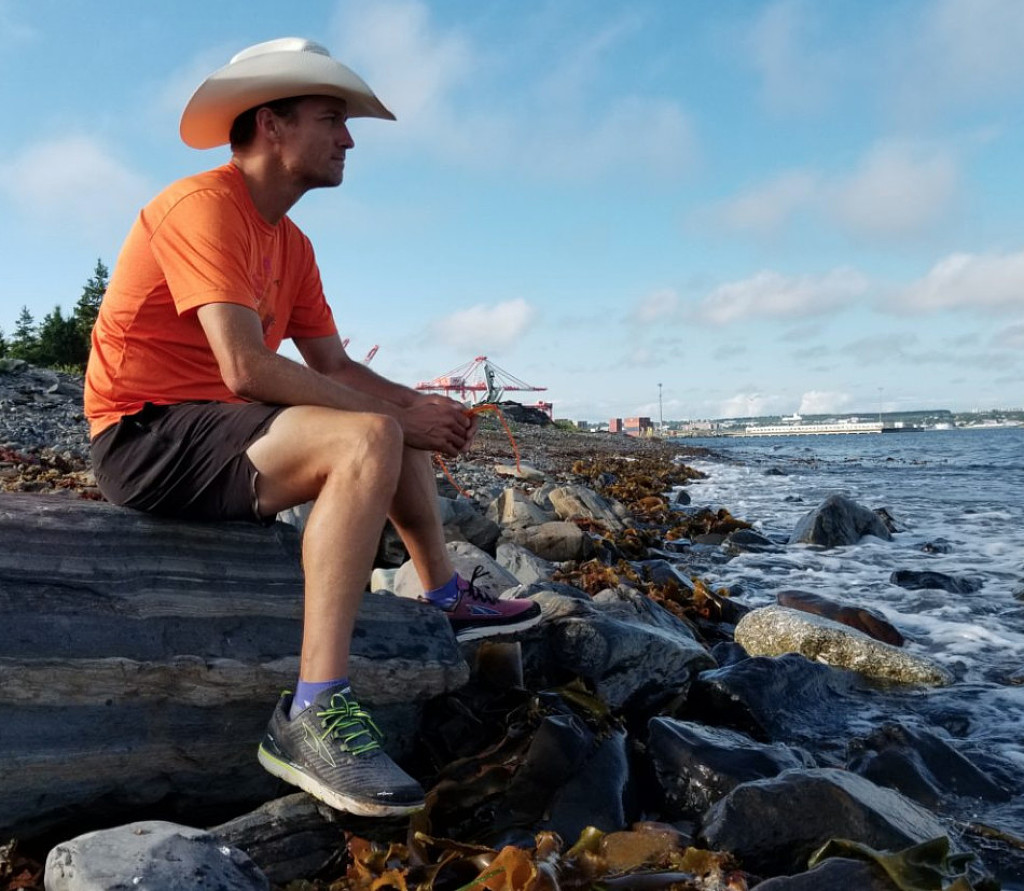 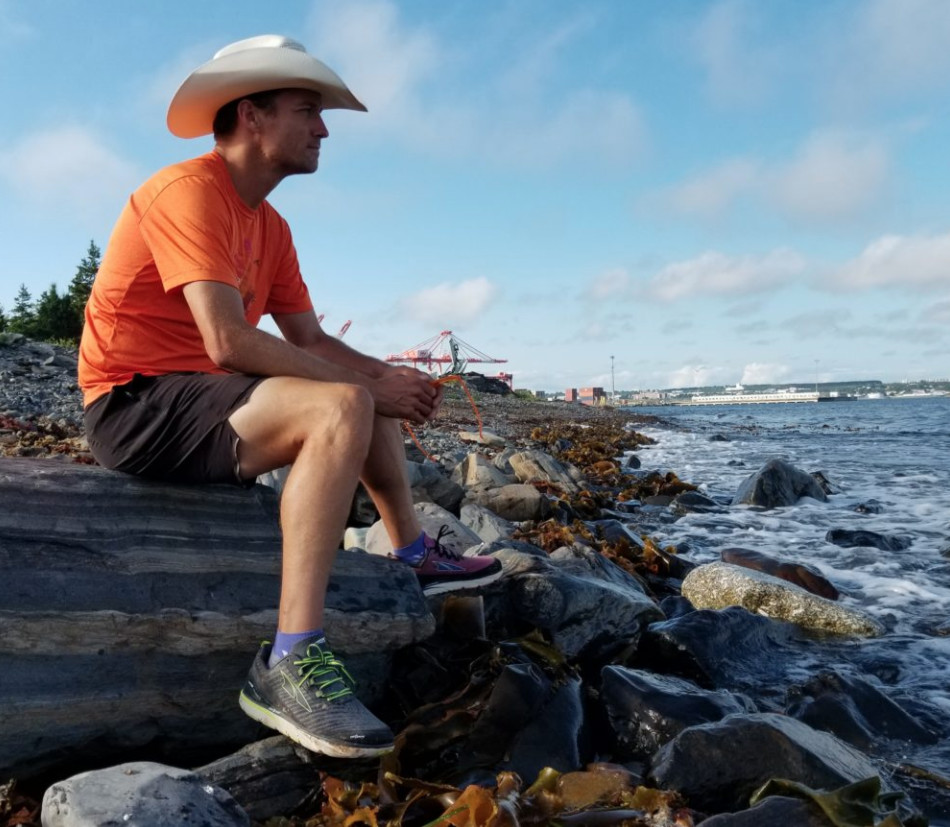 Training for the mental side of ultramarathons

Dave Proctor finished the Great Virtual Race Across Tennessee (GVRAT) 2,000K route on June 11, although he should have been partway through his cross-Canada speed record attempt. He was forced to cancel the cross-country run when COVID-19 hit, but he still plans to go for the record (which is 72 days and 10 hours, set by Al Howie in 1991) next year. Proctor’s body is used to taking a beating on long runs, but his mental game also plays a huge role in his success as an ultrarunner. Canadian Running spoke with him about the GVRAT, the run across Canada and how he trains his mind for such gruelling events.

Tuck the past away 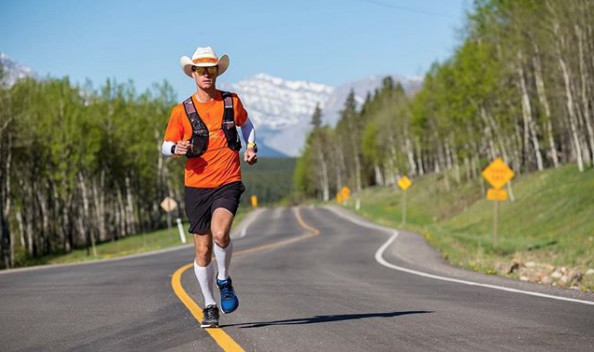 Proctor is well known in the Canadian ultrarunning community. He has run treadmill world records, he’s organized races and he is consistently among the top athletes at any event he runs. He’s used to running long distances, and he finished the GVRAT after 42 days of running. For his cross-Canada run, he planned on running 105K each day, which would have gotten him across the 7,200K route in 67 days. Running can be hard for him, too, but it’s how he deals with those tough times that makes him a great runner.

“Everyone gets tired after an hour of running,” he says. “If you automatically think, ‘OK, I have 12 more hours of this,’ then you’re going to crumble.” Instead, Proctor says to “tuck the past away,” not to worry about the future and to “focus on right now.” He says there are too many factors out of your control, and to worry about them will just hurt your psyche.

“A storm might blow in at any moment during a race,” he says. Deal with that when it comes your way, but in the meantime, he says to embrace the “mindlessness of living in the moment. There’s that big component of being in the now.”

Proctor admits that it’s not always easy to live in the moment, but he says he gets to a certain point when he knows things won’t get any worse. When this happens, he asks himself, “’Are you OK with staying here for a while?’ If the answer is yes, then I know I’m good to keep going.” He continues to check in with himself throughout these long runs, and as long as he knows he can physically keep moving, he pushes forward.

Go in with a plan

Whether you’re running a 100-miler or aiming to run 100K every day for weeks like Proctor as he crosses Canada, he says having a set plan is important. “Go in with a plan,” he says. “A lot of the time, your ego, fear or other things will take you away from that plan. There will be days when I want to run an extra 20K, but physiologically that can mess you up.” Having a set plan for pacing or nutrition or how much you’ll run each day will ease your mind. Just be sure to stick with it.

Cut yourself some slack

“Take what your body gives you,” Proctor says. “We’ve all woken up on the right side of the bed and we’ve all woken up on the wrong side, too.” He says it’s important to accept those tough days and to “be kind to yourself” and realize that day won’t be your best. Freeing yourself from your pre-run expectations can take a mental load off and help you push through those tough times.