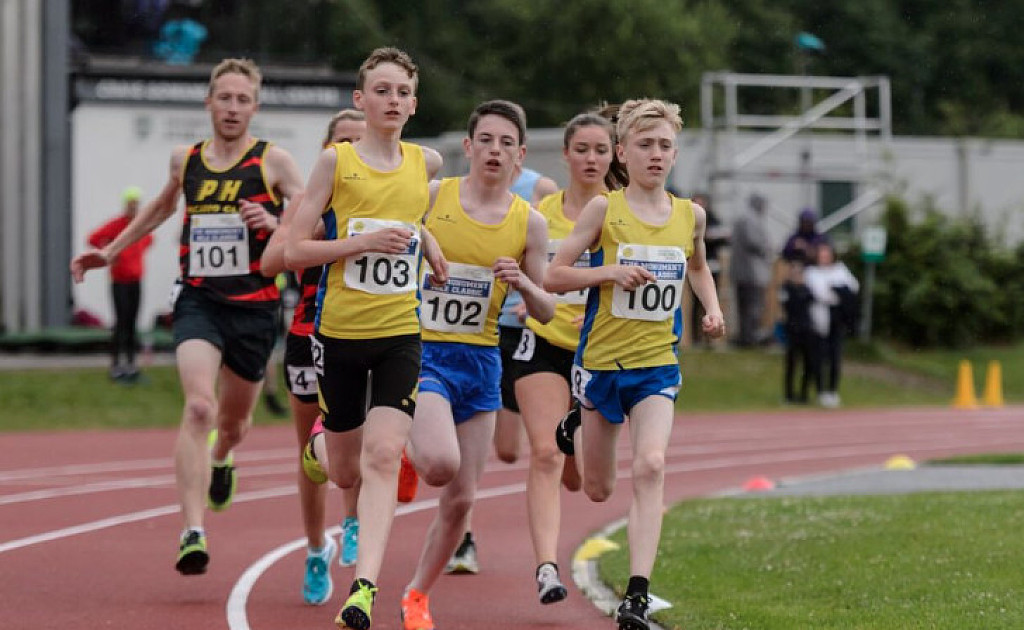 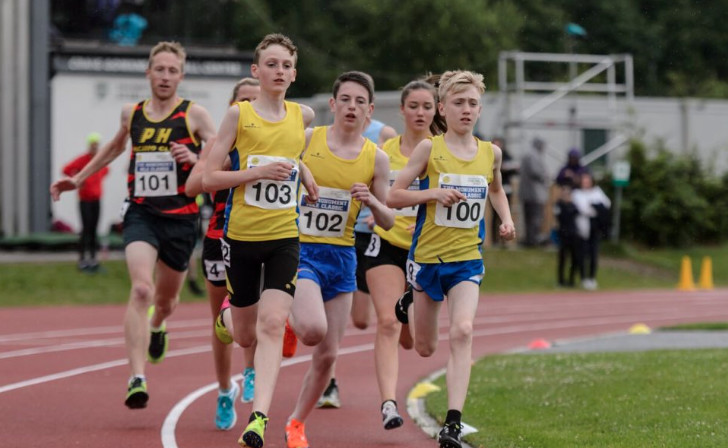 The runner’s guide to parenting

GB distance runner Jo Wilkinson reflects on sharing her passion for athletics with her son, knowing when to support and advise and knowing the difference between being a coach and being a parent

Like all parenting – whether it’s about restrictions on TV or eating broccoli – it’s easy to have pre-conceived ideas about what makes a good parent. Then you have your own children and find out it’s not so easy in practice.

It’s no different in sport – especially when your children get involved in the sport that you love. After spending the weekend knee deep in mud watching my son at the Midlands Schools Cross Country, the long journey home gave me plenty of time to reflect on what makes a good parent in athletics – and whether I am one.

When you’ve been a runner for many years you think you know a thing or two about it. It’s even worse if you’re also a qualified coach. Even if you’re not, I’m pretty sure we all indulge in glorious fantasies about coaching our child to their first Olympic Gold.

There are some very famous parent-coaches – Peter and Seb Coe, Liz and Eilish McColgan and now the Ingebrigtsen family. But for most children and parents it just doesn’t work. I’ll happily share my knowledge and experience of athletics with my son – when asked.

There’s got to be some advantage to having a parent who’s been a successful athlete. However, I’ve realised when it comes to my son’s running, my job is to be his mum and let his coach do the coaching.

Which brings me onto the second most favourite runner-parent fantasy – the one where they storm away to victory in each and every race. Here’s where the reality check is even more important. Even as a pretty good runner, the races I won were far out-numbered by those I didn’t.

Sport is competitive and winning is amazing. But I know that my enjoyment and sense of achievement from running has been based on far more than just winning. As a former elite athlete I know what it’s like to feel pressure. Pressure can be positive and bring out the best in you.

Too many times though, I’ve seen how too much pressure from over-competitive parents, even well-intentioned ones, sucks all the fun out of competition. So contrary to expectations, much as I love the fantasy, as long as my son does his best, runs well and is proud of himself, winning isn’t everything.

However, it’s the nerves that have surprised me the most as a runner-parent. I always got incredibly nervous before my races but found constructive ways to manage them. The gut-wrenching nervous anticipation as a parent is far worse than it ever was as an athlete. What’s more, I can’t let my son see how nervous I am. I’m there to make him feel better not the other way round. All the more reason to let his coach do the coaching while I go off somewhere else and get rid of my nervous energy out of sight.

I now look back with hindsight at my own parents and realise how fortunate I was. At the time I didn’t realise just how immensely proud they were of what I achieved. But equally they never put made me feel that their enjoyment and pride was dependent on whether I won. I only ever remember them being cross with me after one race. However, their disappointment was with my sulky, rude behaviour not my poor performance.

They were always unfailingly encouraging and supportive. And in the case of my Dad – very vocally supportive. You could hear him enthusiastically calling for me on from the other side of the track. But it wasn’t just for me. He shouted on everyone – my competitors and teammates alike.

Petty parental rivalry was not for them. They talked to anyone and everyone. Years later, many of my childhood rivals still warmly remember my Dad shouting them on as they ran. It was a great example of how to get it right. And that’s how I would like to be as a running parent too.

If you’re an athlete, you really hope that your child will take up the sport that you love and rarely consider the challenge it presents – the terrible nerves, the need to be a parent not a coach, reigning in your competitiveness, accepting the difference between fantasy and reality and the miles spent driving them all over the place. I will do my best to be a good parent because it’s worth it all to see my son grow to love the sport too.