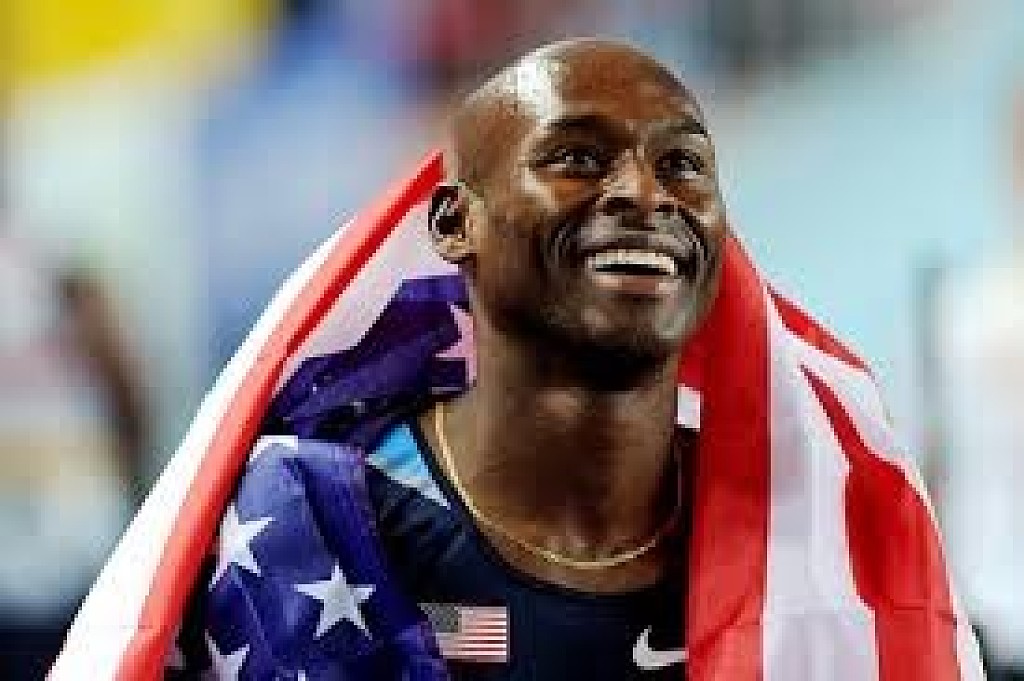 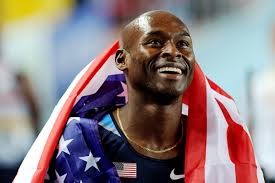 Bernard Lagat, 43, thought marathon runners were crazy. Even for a decorated runner who has excelled at ‘long distance’ on the track, the thought of 26.2 miles was daunting. But now that he’s tried one, he’s hoping to develop an addiction – the good kind, of course - the one that most marathon runners seem to have. “They say once you run one marathon, you come back and run again. It’s addictive,” Lagat, a five-time Olympian and American track superstar, said. Lagat finished 18th in two hours, 17 minutes, 20 seconds at the New York City Marathon Sunday morning.  It was his first marathon and he finished 11:21 behind winner Lelisa Desisa of Ethiopia. “Oh man, it was something out there,” Lagat said. “It was fun. I’ve never been in such an environment like that before. I enjoyed it. The fans were amazing on the road. It’s one of those things where I didn’t even know going in that I would experience something like that today. It was really awesome.” Lagat came up a bit short of his stated goal – breaking Meb Keflezighi’s American masters record of 2:12:21 – but he says they’ll be other chances. This won’t be a one-time thing for Lagat. “I hope I can come back to New York once more,” Lagat, who won a silver medal in the 1,500 meters at the 2004 Athens Olympics, said. (11/05/2018) ⚡AMP