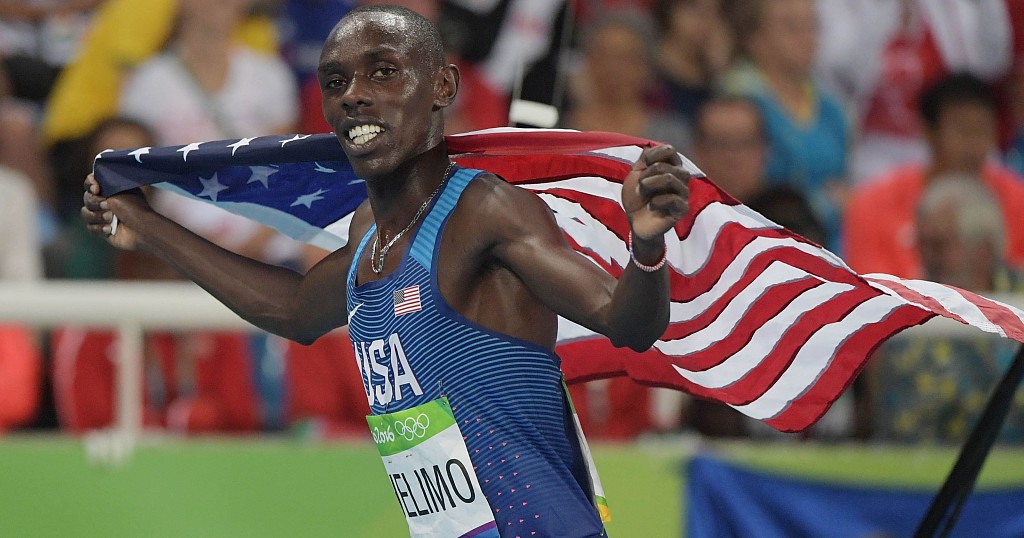 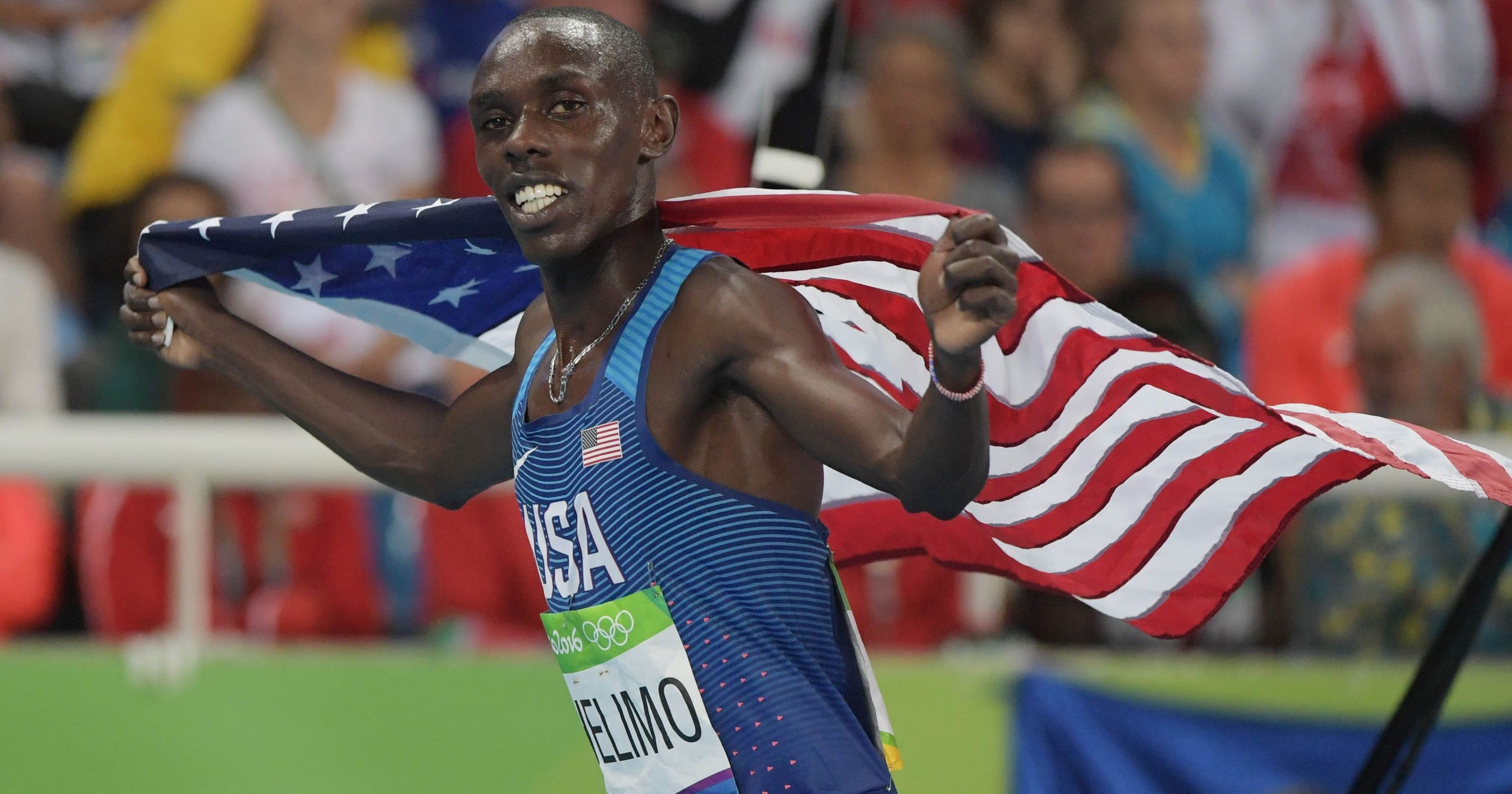 Paul Chelimo is running the United Airlines New York City Half Marathon, his debut at the distance

Paul Chelimo, 5,000-meter silver medalist at the 2016 Olympics, is making his debut in the half marathon distance. Last fall, Chelimo won the USATF 5K championships in Central Park in a course-record time of 13:45.

The 14th running of the event will take runners on a 13.1-mile tour through New York neighbourhoods in Brooklyn and Manhattan and past iconic city landmarks. 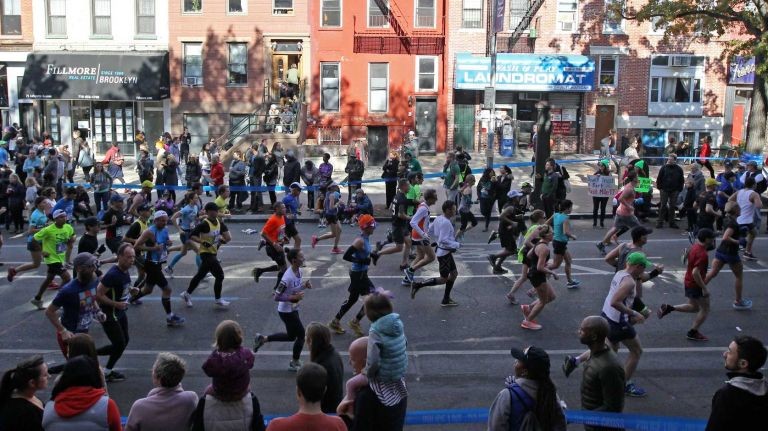 “I’m really excited about this new challenge in my career,” Chelimo told the New York Road Runners in a press release. “I’ve been doing longer runs than ever in my training this winter, and am ready to show the long distance guys a thing or two on March 17.” 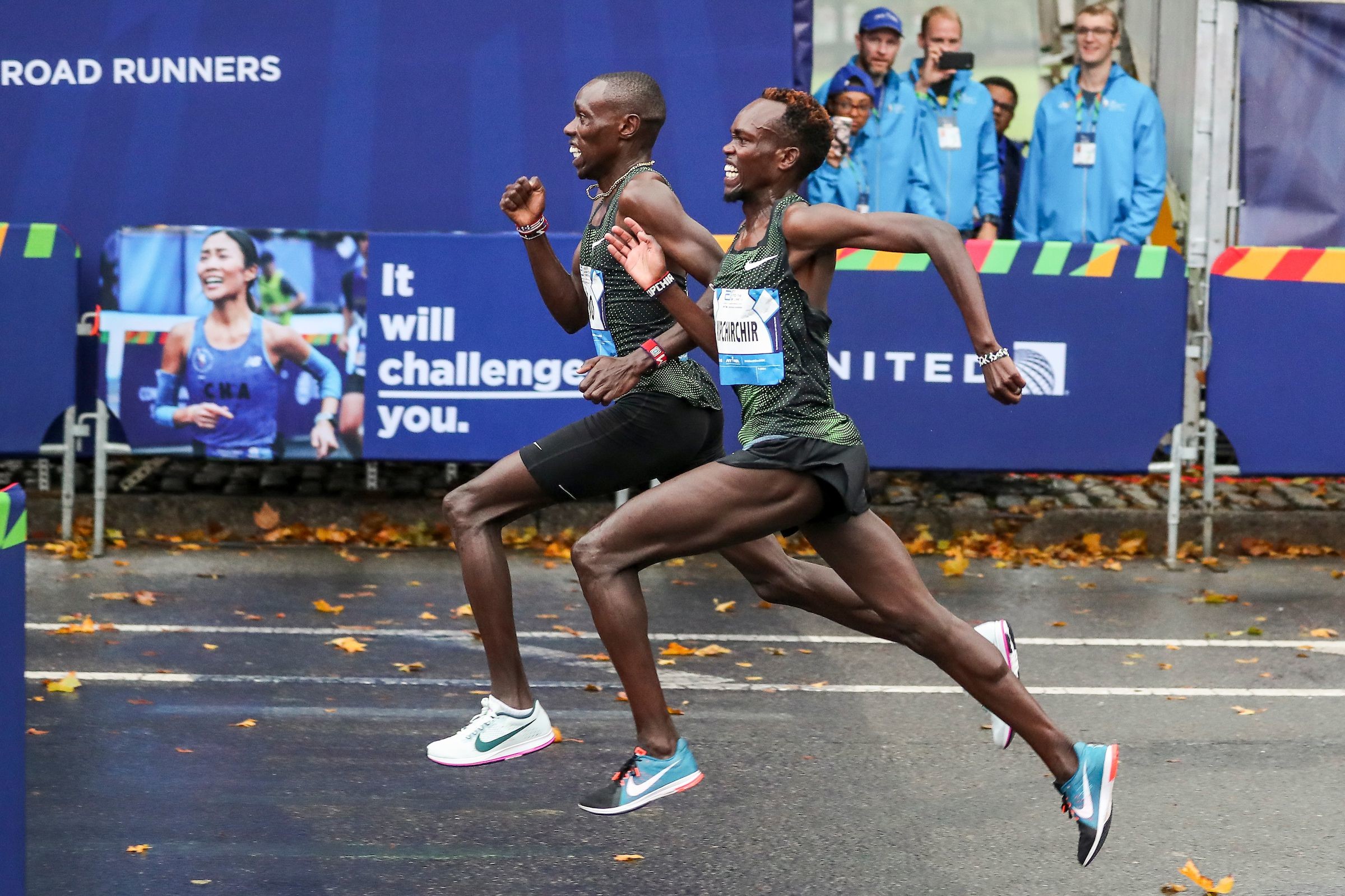 Chelimo will face some hefty competition in the race. Ben True, who won last year’s race in 1:02:39, is returning to defend his title. The field will also include four-time Olympian Abdi Abdirahman, 2018 USA Marathon champion Brogan Austin, and U.S. Olympian Jared Ward, who finished as the top American finisher at the 2018 NYC Marathon.

“I am ready to show the long distance guys a thing or two on March 17. I have unfinished business on the track, and then I’m looking forward to making a debut in the TCS New York City Marathon in the near future.”