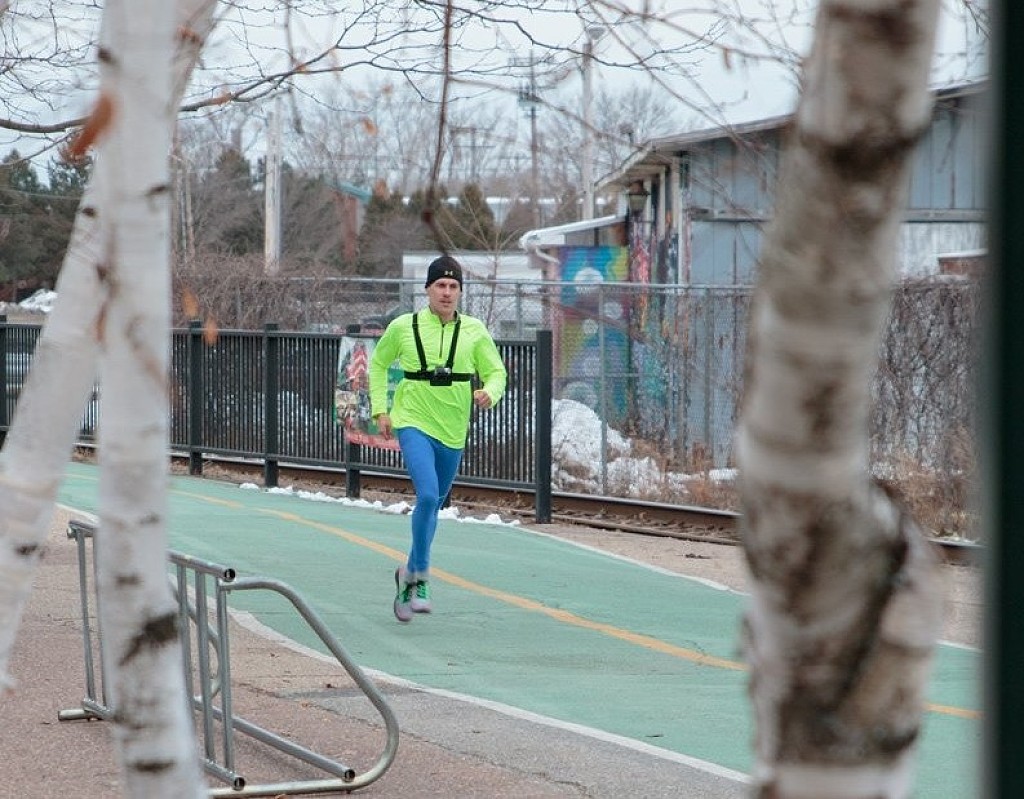 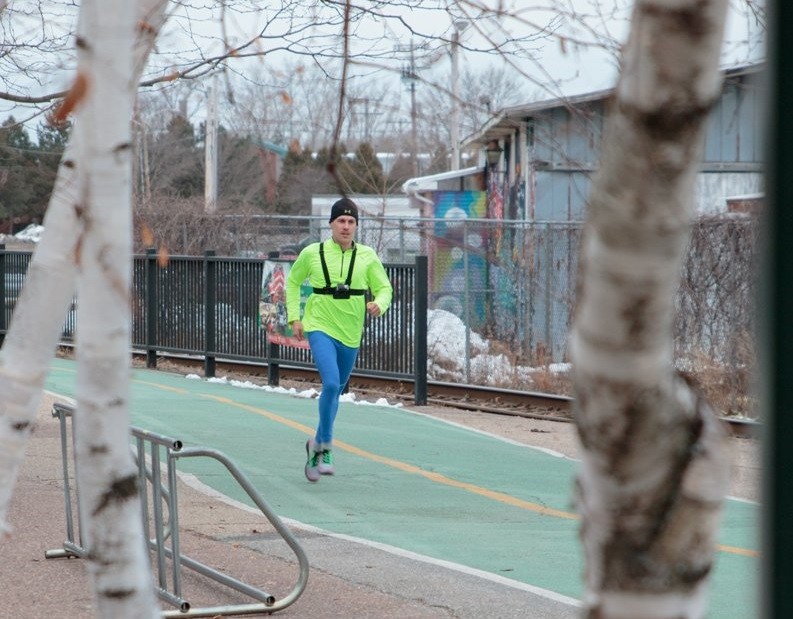 Maxwell Curtiss, 26, recovers from coma to run in marathon

After an application process, four lucky runners were selected to join an Olympic Silver medalist's relay team that will run at Sunday's Vermont City Marathon. One of those four is a Milton man who overcame a brain injury and broken bones, using the marathon as motivation. Maxwell Curtiss, 26, laces up his sneakers, ready to run, after a hard day working for the family business. "Just with all the work, and all the stresses with work, you can just just put that behind me," Curtiss said. Routines may be boring for some, but Curtiss doesn't take his for granted. Especially after what happened to Maxwell last Summer while biking home from work. "The last thing I remember, I was in Fairfax, saw my friend's dad, said hey, chatted for a little bit, then I took off and don't remember anything after that," Curitss said. It was July 19th of last year, around 8:30 p.m. Maxwell was on his bike at the corner of Lake Road and Route 7 in Milton when he was hit by a car. Maxwell suffered a fractured skull and a broken hand he was in a coma for ten days.   (05/26/2018) ⚡AMP