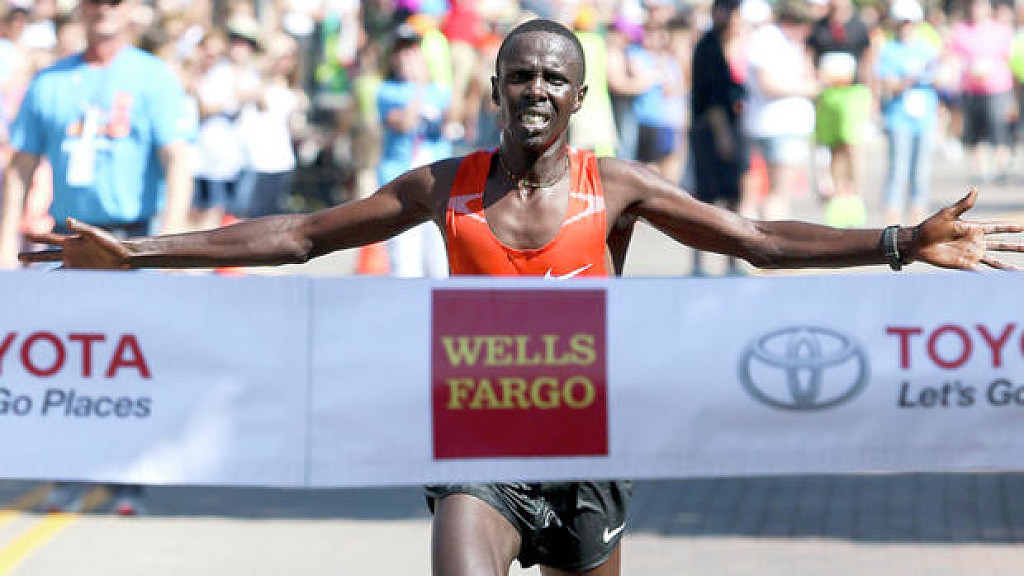 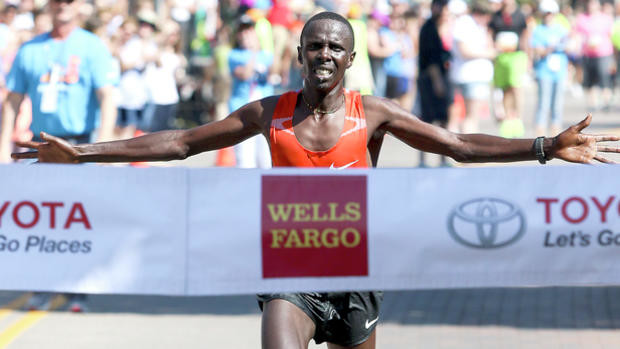 Already the only man to win four consecutive Grandma's Marathons, Kenya's Elisha Barno will strive for No. 5 at the 43rd installment of Minnesota's oldest marathon on June 22.

And he'll bring along his buddy and countryman, Grandma's record-holder Dominic Ondoro. Their New Mexico-based agent, Scott Robinson, confirmed both are planning to race in Duluth. And while that could change, it's an exciting prospect. 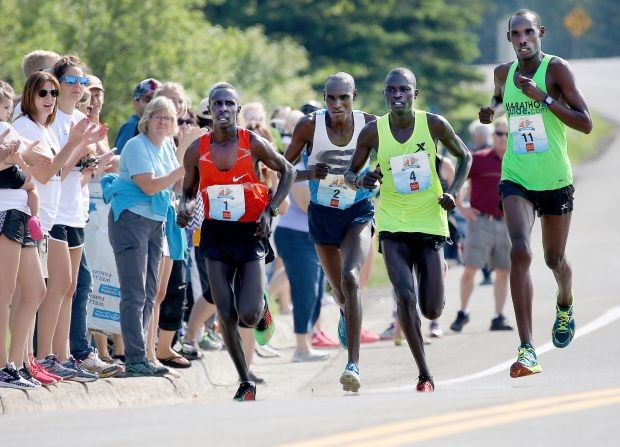 In winning for the fourth straight year last June, Barno produced the third-fastest time in event history — 2 hours, 10 minutes and 6 seconds. Speedy as that was, it's a minute slower than the 2:09:06 Ondoro unleashed in 2014 when he bumped Dick Beardsley from the top spot.

Barno will arrive in the Northland riding a swell of success. Following three straight runner-up finishes (all to Ondoro), he finally broke through, and broke the tape, at the Twin Cities Marathon last October. And on March 24, he won the closest Los Angeles Marathon ever contested, nudging John Korir by seven seconds. 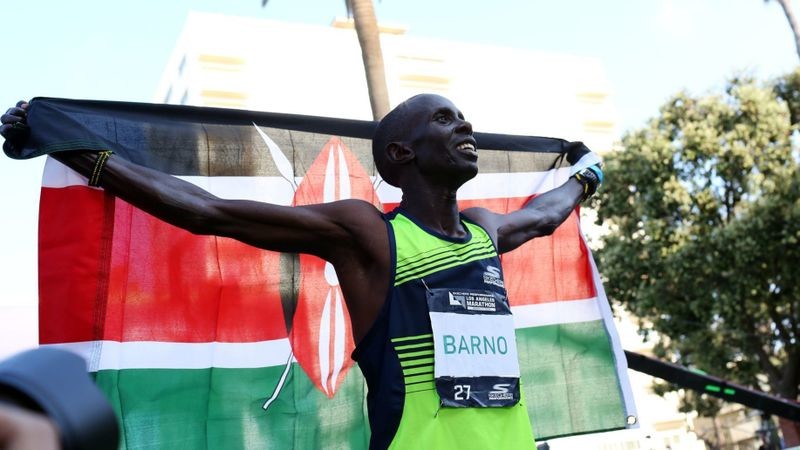 Barno and Ondoro will headline what figures to be a loaded field of elites.

"It's going to be an exciting year," Grandma's executive director Shane Bauer said. "I think we're all looking forward to what's going to happen at the finish line this year."

While the defending champ and fastest finisher return to the men's race, the same won't be true on the women's side. Kellyn Taylor, who blew away the competition at Grandma's in 2018 by coming through in an event-record 2:24:28, won't be back.