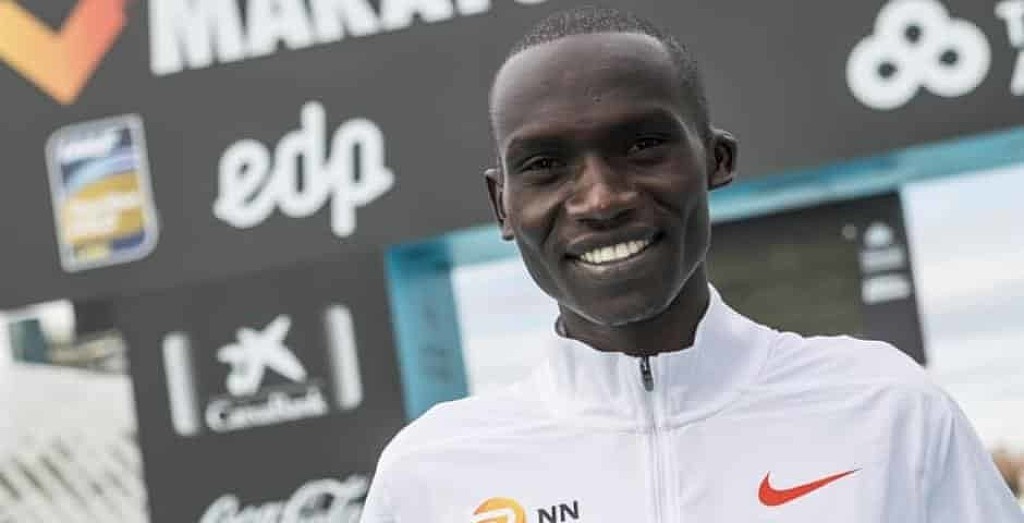 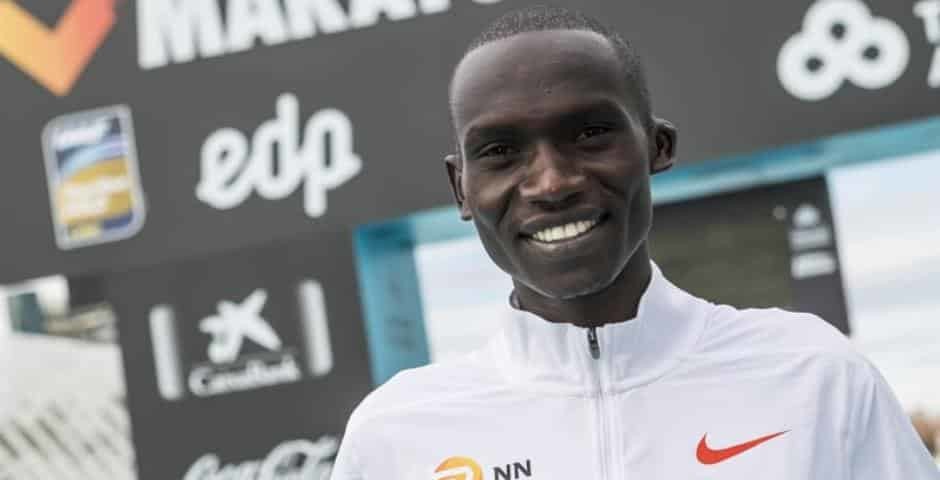 Unlike previous years, the Diamond League 2020 will not be a structured series of events leading to a final. Due to the coronavirus upheaval, only 11 instead of the planned 15 athletics meetings will take place this season.

There are all signs that Lady Luck will again smile at Cheptegei in the same European city-state where he broke 5km road world record early this year.Cheptegei, together with fellow world champion Halima Nakayi (1000m), Winnie Nannyondo (1000m), and Samuel Kisa (5000m) were flagged off by First Lady and Sports Minister Janet Museveni Saturday. 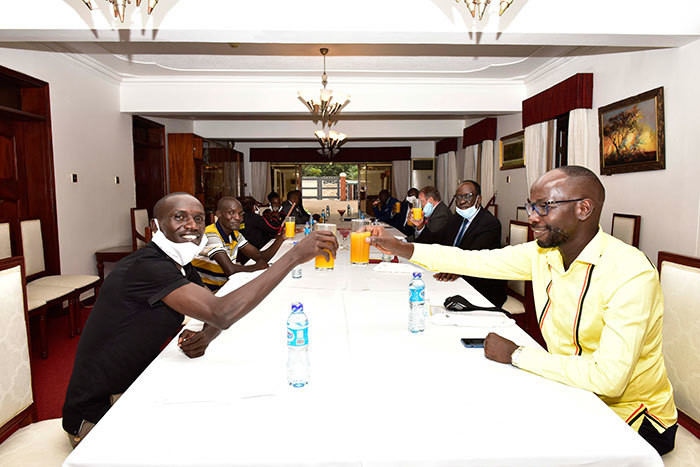 "Please take care to protect yourselves from COVID-19, remember that self-discipline is a big factor in the fight against this virus. God be with you," said Janet Museveni as she handed the athletes the national flag.

The Ugandans were, according to Monaco procedure, first subjected to a mandatory COVID-19 test. 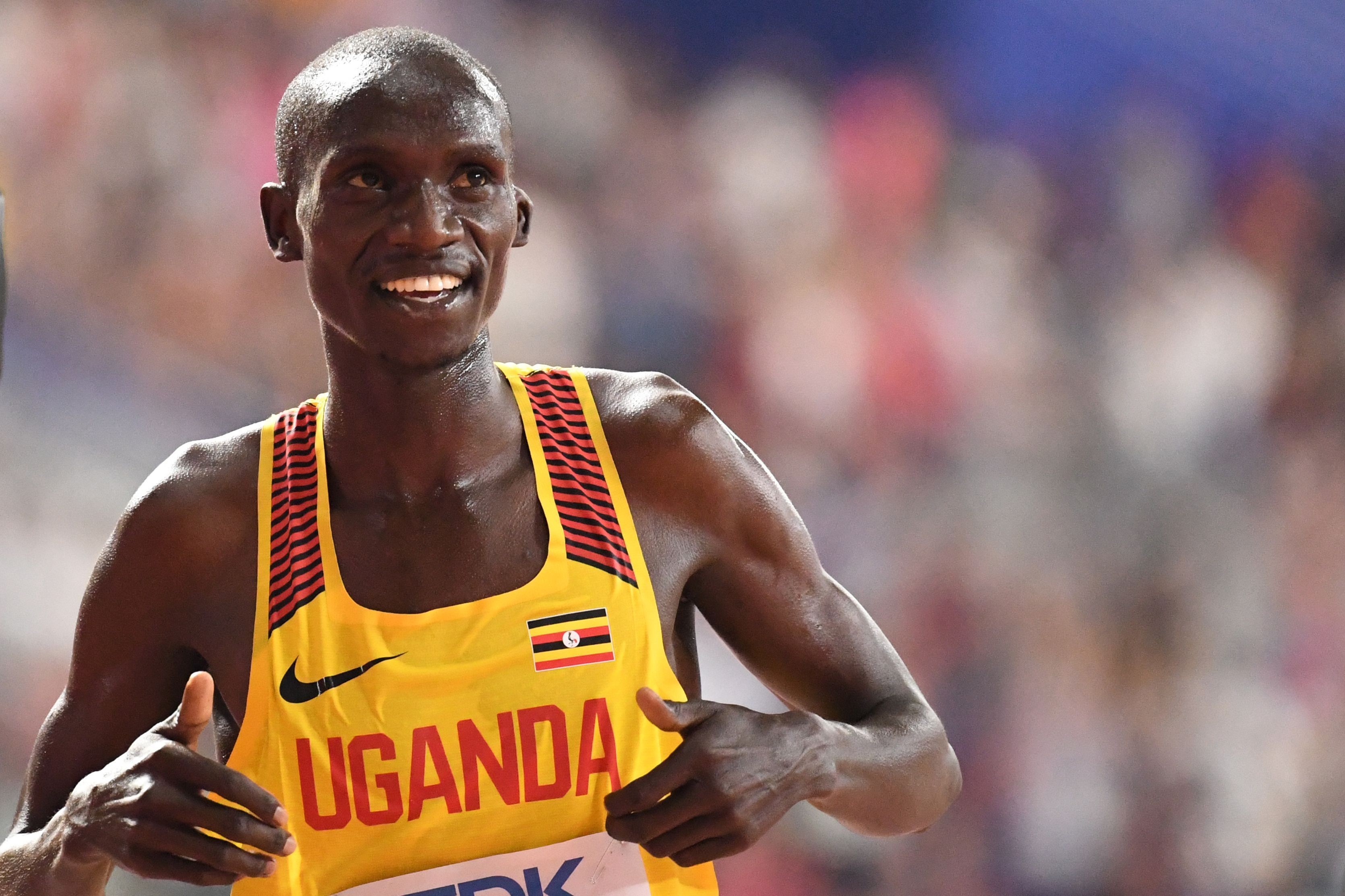 Steeplechase star Conseslus Kipruto from Kenya failed the test and will accordingly miss the Monaco Diamond League event.The Ugandans left on a Uganda Airlines chartered flight to Nairobi on Saturday, then another to Monaco ahead of the August 14 event.

On June 26th, the Diamond League canceled its meets in Paris, France, and Eugene, in the United States because of the current restrictions on mass gatherings and international travel due to the coronavirus menace the world over.

Due to the global outbreak of the fatal respiratory disease, the Diamond League season could not start as planned in Doha on April 17.

Meetings have since been canceled in London, Rabat (in Morocco), and Zürich (in Switzerland) which was originally scheduled to host the season finale in September - while other events on the calendar were postponed due to the pandemic.