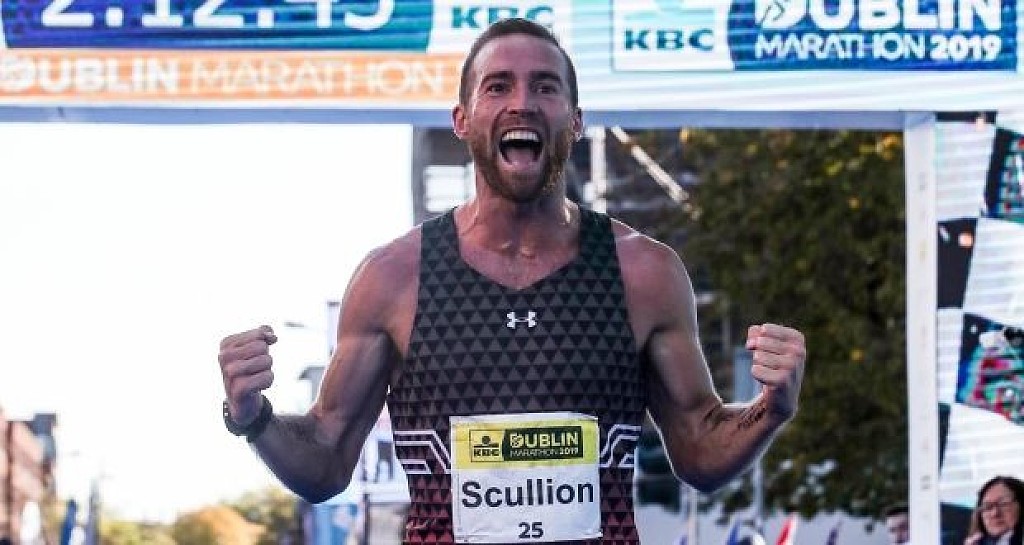 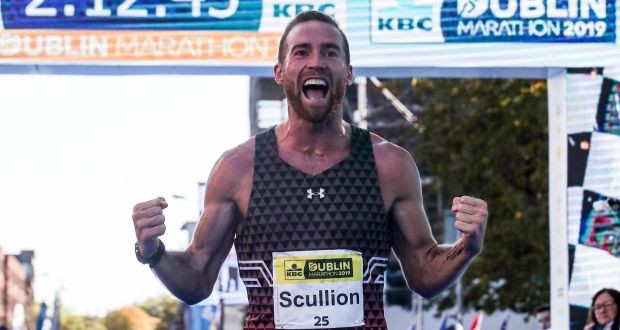 Scullion recorded a time of 2:11:52. This in fact beat his personal best by over 9 seconds.

The Belfast’s man time was just 22 seconds outside automatic qualification. However, he still secured his passage to the Olympics after he secured a top five finish in a gold label race. 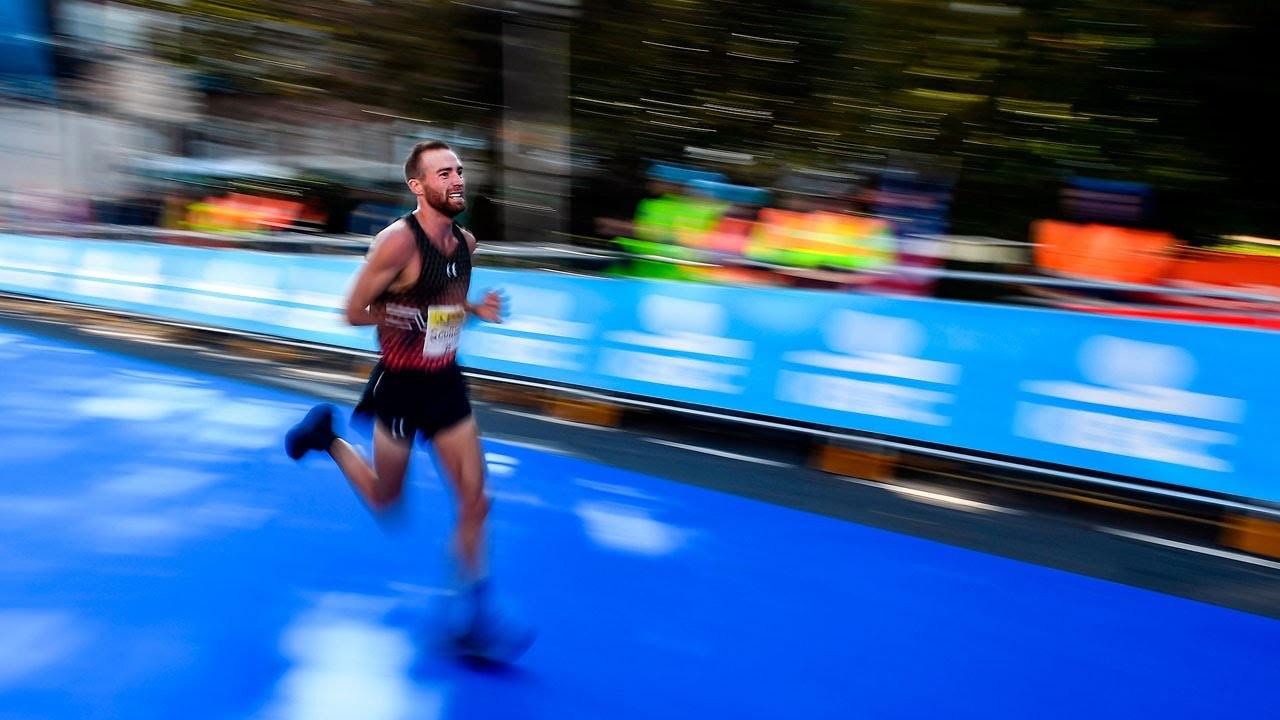 Things have got better and better for Scullion after struggling in Doha. He finished second in the Dublin marathon behind Morocco athlete Othmane El Goumri. He ran a personal best then at a time of 2:12:01. However, his run in Texas on Sunday even bettered that.

It will be a first Olympic appearance for the 31 year old and he is fully deserving of it. In fact, it makes it even better considering he retired from athletics when he was in his 20’s.

However, he has been committed to the cause for the past five years and he is a prime example of hard work pays off in the end.

It’s absolutely magnificent to see an Irish athlete reach his potential and getting a shot to show his potential once again on the World stage at the Olympic Games. One thing is for sure he will knuckle down now and train even harder to get himself right and hopefully he can take home a medal for us to celebrate this summer.