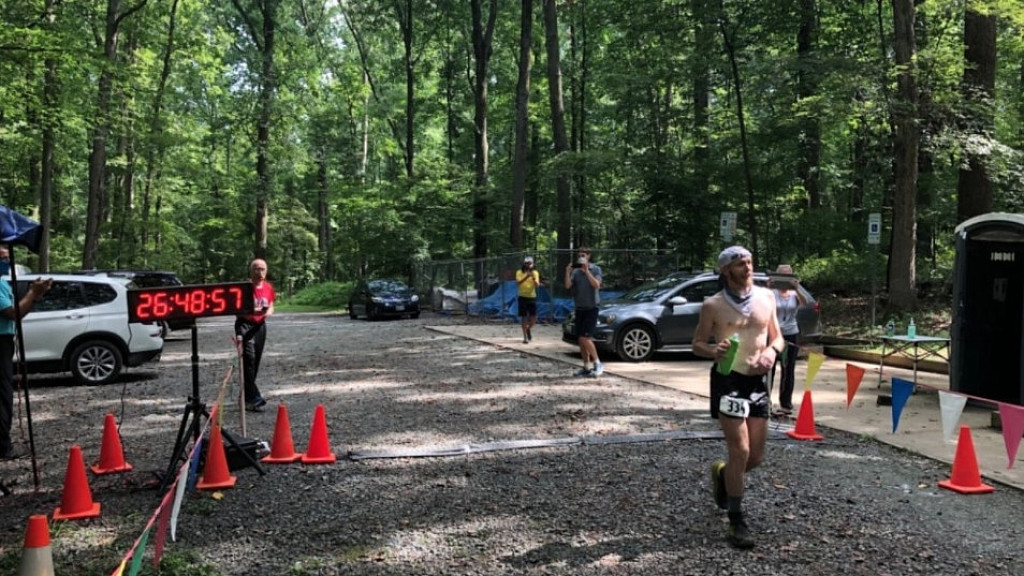 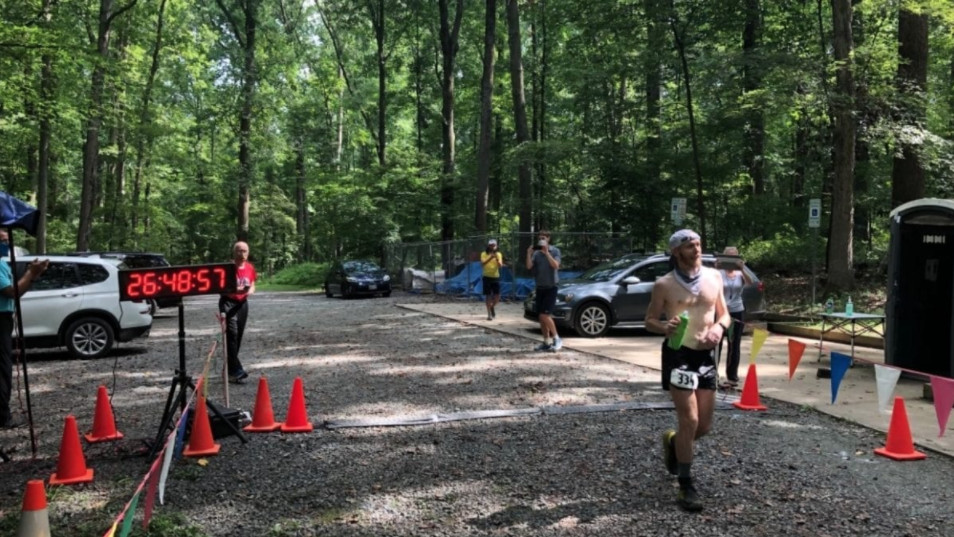 After months of virtual backyard racing, an in-person backyard ultra event was held in Maryland over the weekend. The event started on Saturday and lasted 27 hours, with American ultrarunner Aaron Ellison taking the win after running 181K. Event organizers took precautions to make the run as safe as possible for all racers and volunteers, and the race field was capped at 30 runners. Ultimately, 22 people raced, and Ellison came out on top, outlasting each of his competitors and earning a Golden Ticket to the Big’s Backyard Ultra, which will be held in Tennessee in October. 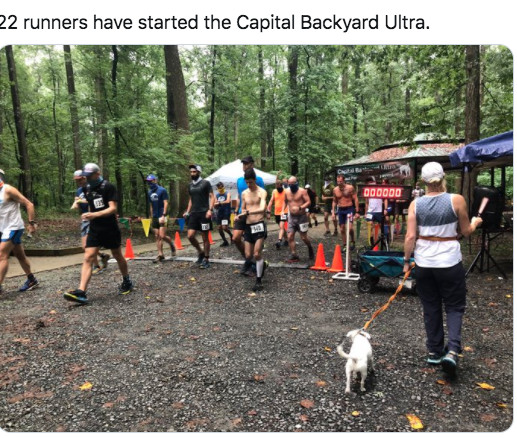 Originally scheduled for May, the Capital Backyard Ultra was postponed due to COVID-19, but the event’s rain date worked out, and 22 runners faced off at the Potomac, Md., course. Participants ran 4.167 miles (6.7K) every hour until one runner was left standing. When runners finished their 6.7K laps, they could sit and rest for the remainder of the hour. Once the hour was complete, any runners not back registered a DNF and the rest were sent back onto the course to see who could complete another lap before their 60 minutes were up.

From the start of the 20th lap, Ellison and two other runners, Shawn McDermott and Trevor Baine, were the only racers left on the course. The trio duked it out for six more hours, but McDermott and Baine couldn’t keep up with Ellison, who never ran a lap slower than 52 minutes. His consistent eight to 12 minutes of rest after each lap gave him a massive advantage, and it was only a matter of time before he won the event.