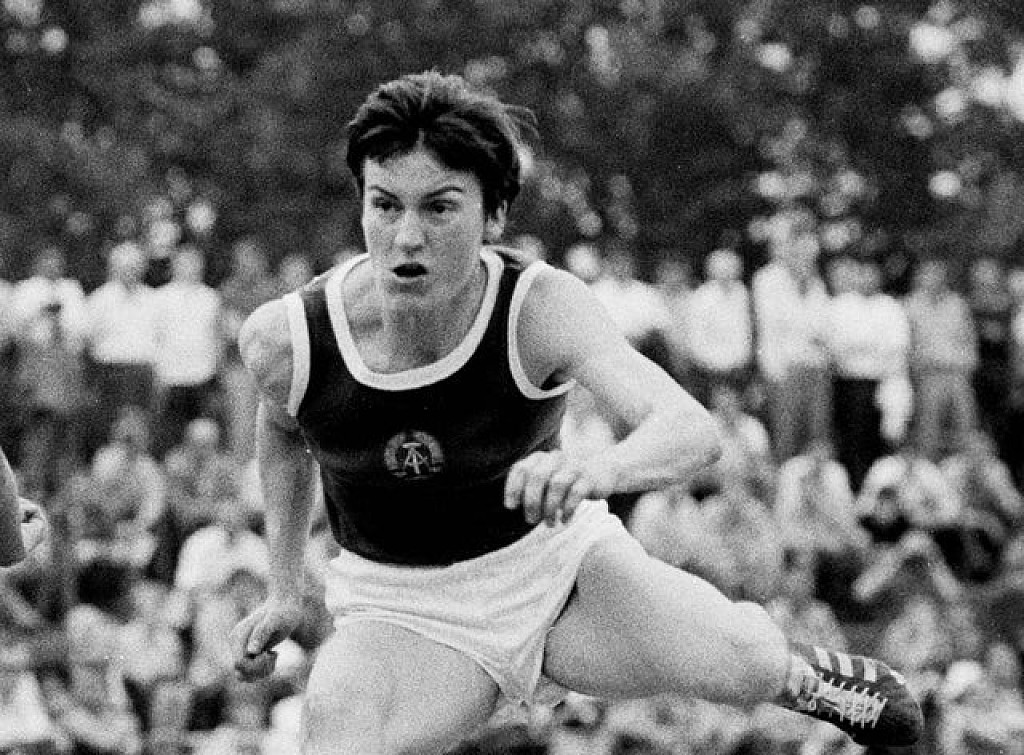 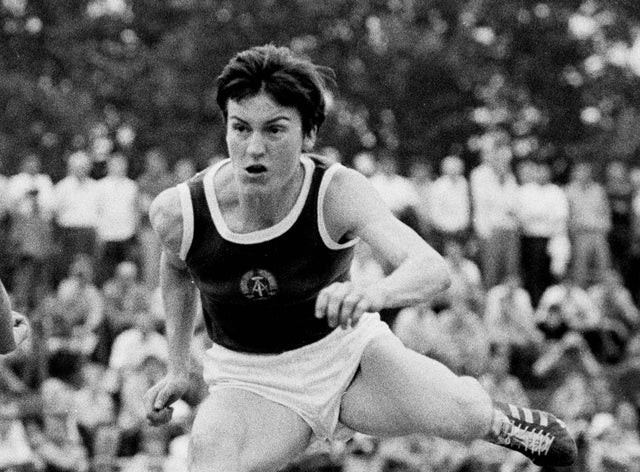 Born Karin Richert in 1938, Balzer made her Olympic debut in 1960 at the age of 22 and missed out on making the Olympic final by one place. One year later she married her coach, former pole vault Karl-Heinz Balzer, with whom she had briefly fled East Germany two years prior, only to return after being threatened by the Stasi.

Balzer won her first major medal when taking silver at the 1962 European Championships in Belgrade. A talented all-rounder, Balzer’s first world record in the sprint hurdles came when she was contesting a pentathlon. She clocked 10.5 in the 80m hurdles to equal the mark that was already shared between Gisela Birkemeyer and Betty Moore.

That performance made her one of the favourites to win the Olympic title in Tokyo that year, but the competition was stiff. It what ended as one of the closest finishes in Olympic history, Balzer won by 0.01 from Poland’s Teresa Cieply with Australia’s Pam Kilborn a further 0.01 behind in third. 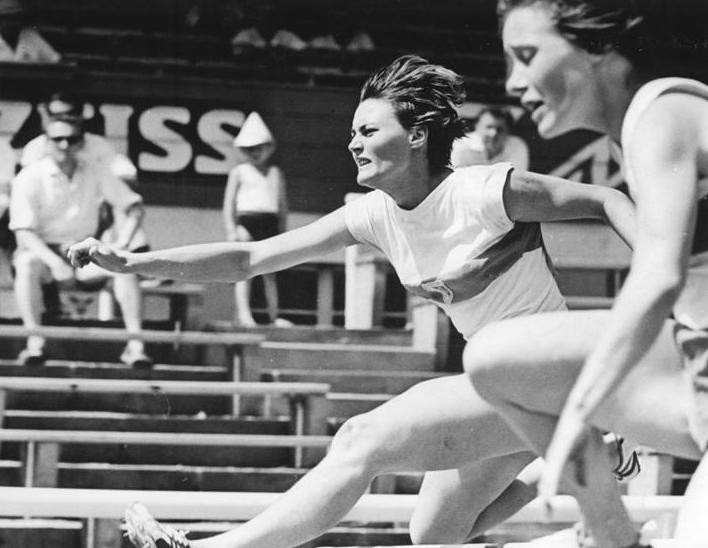 Balzer had equalled the Olympic record of 10.6 in the semi-finals. Her time of 10.5 in the final would have equalled her own world record, but the wind was marginally over the limit at 2.3m/s.

She gave birth to her son Andreas in 1965 and returned to the track one year later, winning the European title in Budapest. Balzer was East Germany’s flag bearer at the 1968 Olympics but she was unable to retain her title in Mexico City, eventually finishing fifth. It was the last time the women’s 80m hurdles was contested at a major event as the discipline was extended to 100m from 1969 onwards.

Balzer set the first official world record for the 100m hurdles, clocking 13.3 in Warsaw in June 1969. She improved the mark on two further occasions that year and became the first woman to better 13 seconds. 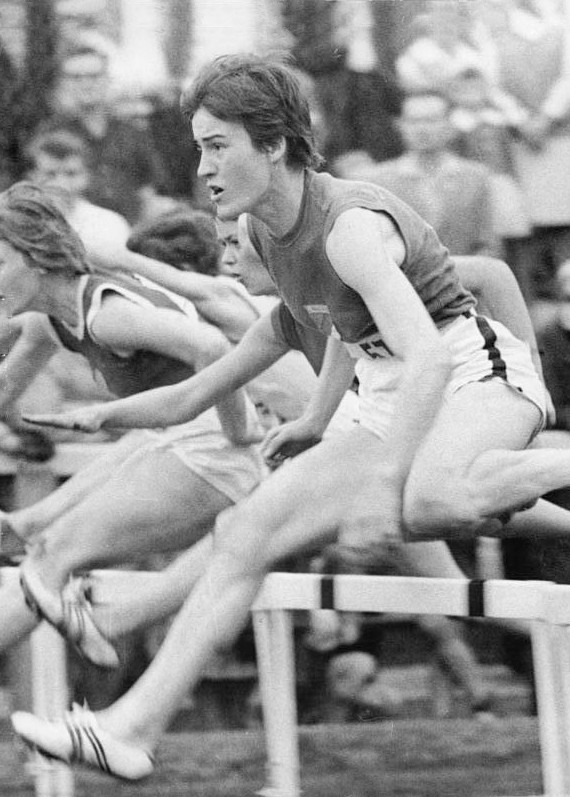 She also won her second and third European titles in 1969 and 1971. By the end of 1971 she had reduced the world record to 12.6, the seventh official world record of her career, and was named East German Sportswoman of the Year.

While in training for the 1972 Olympics, her fourth Games, Balzer’s son Andreas was involved in an accident and put in a coma. He died the day before the 100m hurdles final, but her husband didn’t tell Balzer until after the race, in which she earned the bronze medal.

Balzer retired in 1973 and gave birth to her second son, Falk, who went on to win European silver in 1998 and world indoor bronze in 1999. Along with Falk, Balzer and her husband coached Anja Rucker, the 1999 world 400m silver medallist.

A trained chemist, Balzer worked as a school teacher after her retirement from athletics and later worked as a lecturer in Cologne.