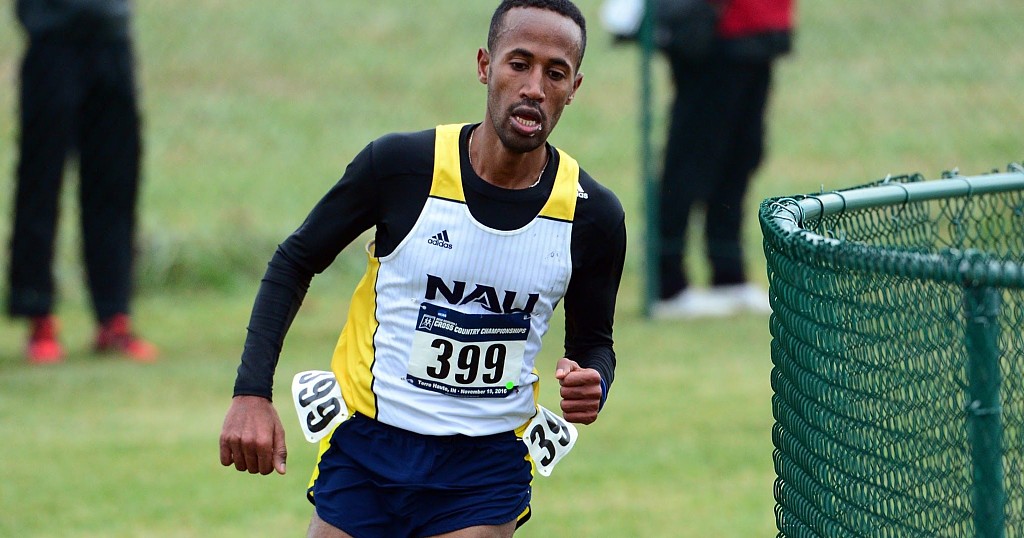 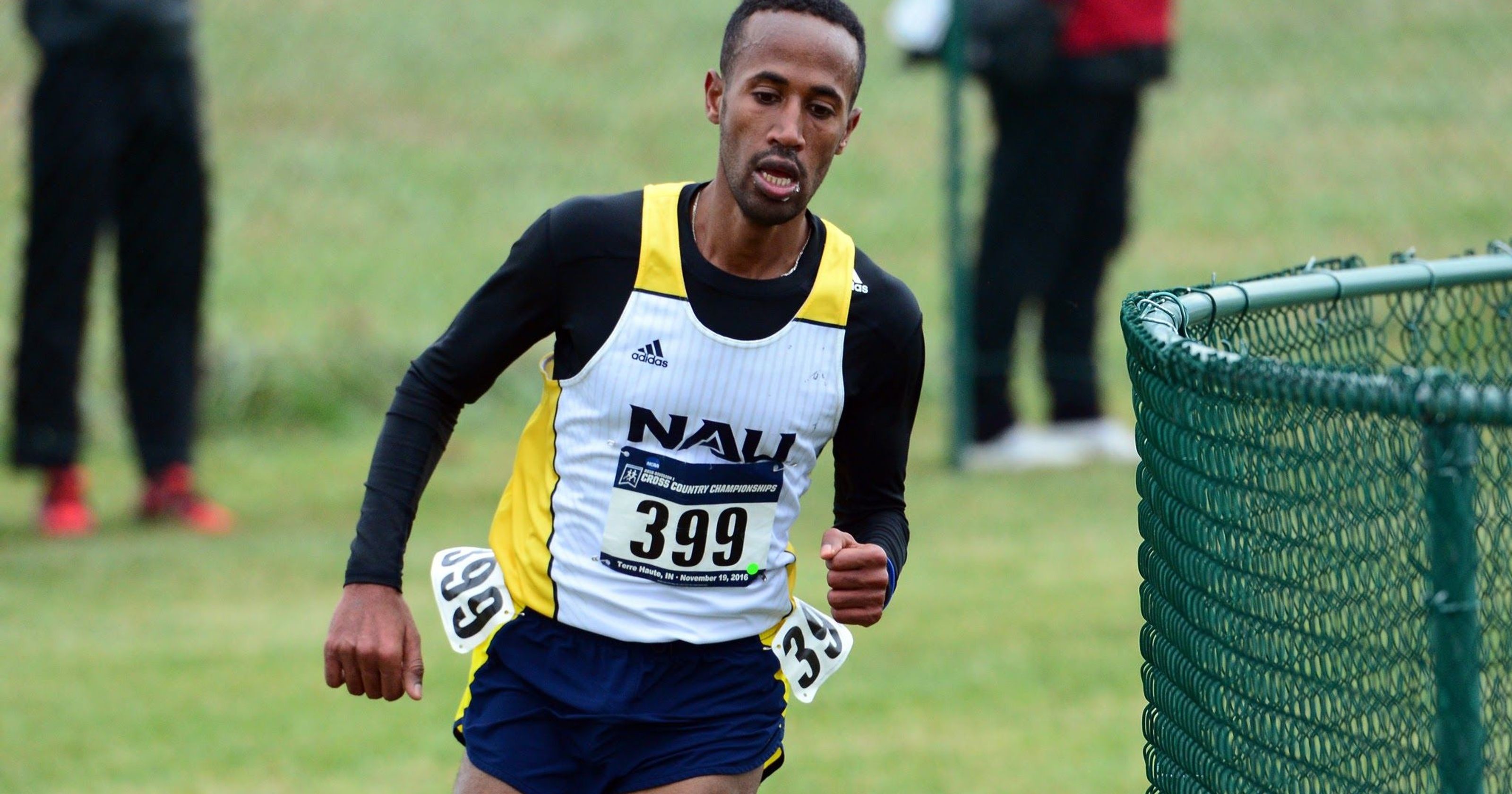 When Futsum Zienasellassie spoke with his head coach about taking time to travel and see his family in in Eritrea, East Africa, the runner’s place of birth, it didn’t take long to get an answer. “He asked me if I was OK with him going there, and of course I was,” said NAZ Elite head coach Ben Rosario. “I think it’s important to see your family, but when you go to Eritrea, you can’t just shoot over there for a weekend, you have to stay for a while to make it worth it. And it’s a great place to train; it’s at high elevation, there are dirt roads and cool places to run. We thought that since he’s over there for two months, we might as well take advantage of the fitness, so he’s basically going from Eritrea to Falmouth.” Zienasellassie will be joined by teammates Scott Fauble and Kellyn Taylor as the trio competes in the Falmouth Road Race, a 7-miler on Cape Cod in Massachusetts set to take place Sunday. Despite being limited in how much he could communicate with Zienasellassie during the stay in Eritrea, Rosario thinks the trip will have a positive effect for the runner. Rosario said visiting home and reuniting with family was something Zienasellassie needed, and that he expects the young runner to return to the United States rejuvenated. “Typically when athletes are in a great mood, it leads to something good, so I expect that he does well on Sunday – as long as he can handle the travel OK,” the head coach said. Meanwhile, Fauble will use the race, which has been won by Stephen Sambu the last four years, as a chance to work on his training for a fall marathon.  (08/17/2018) ⚡AMP