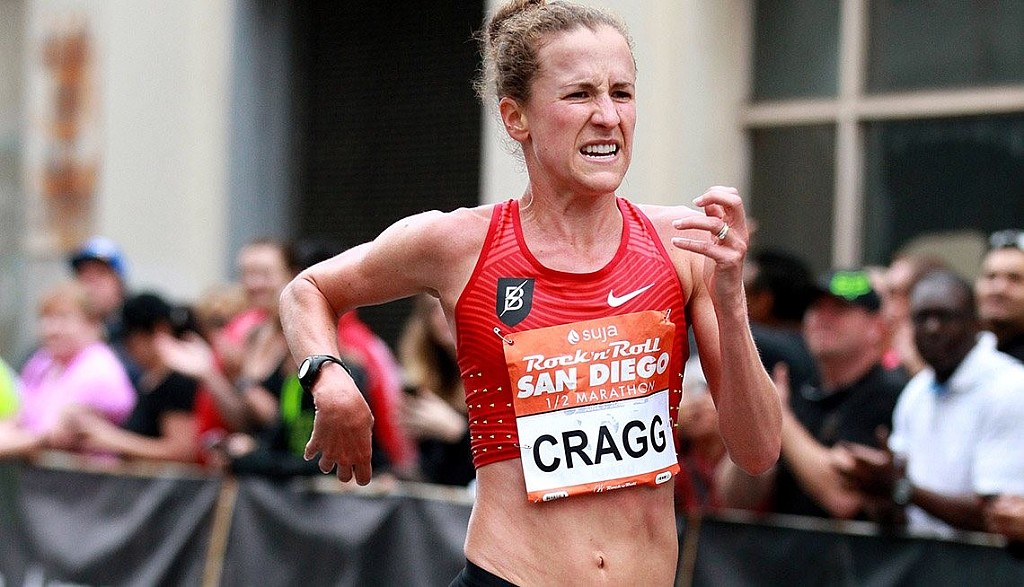 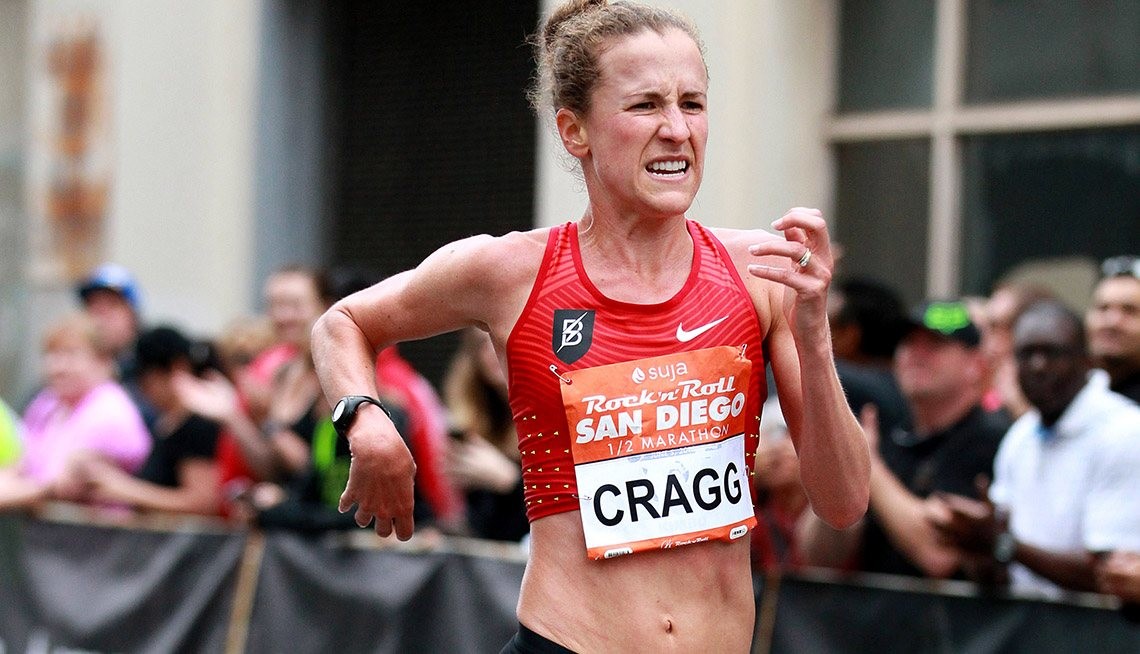 Could an american woman win the Chicago Marathon this year? Very strong field is lined up

There haven't been three American women in the top five at the Chicago Marathon since 1994, and the 2019 field has a good shot at changing that, Jordan Hasay, Amy Cragg, Stephanie Bruce, Lindsay Flanagan and Emma Bates have a chance at rewriting Chicago Marathon history this fall.

On October 13, one of the strongest-ever American contingents will line up in Chicago for a race that hopes to see Deena Kastor’s American record fall.

Hasay announced in May that she would be returning to Chicago to target the American record and yesterday the remainder of the American elites were announced for the world major. This field includes the five women mentioned above who all own sub 2:30 personal bests. 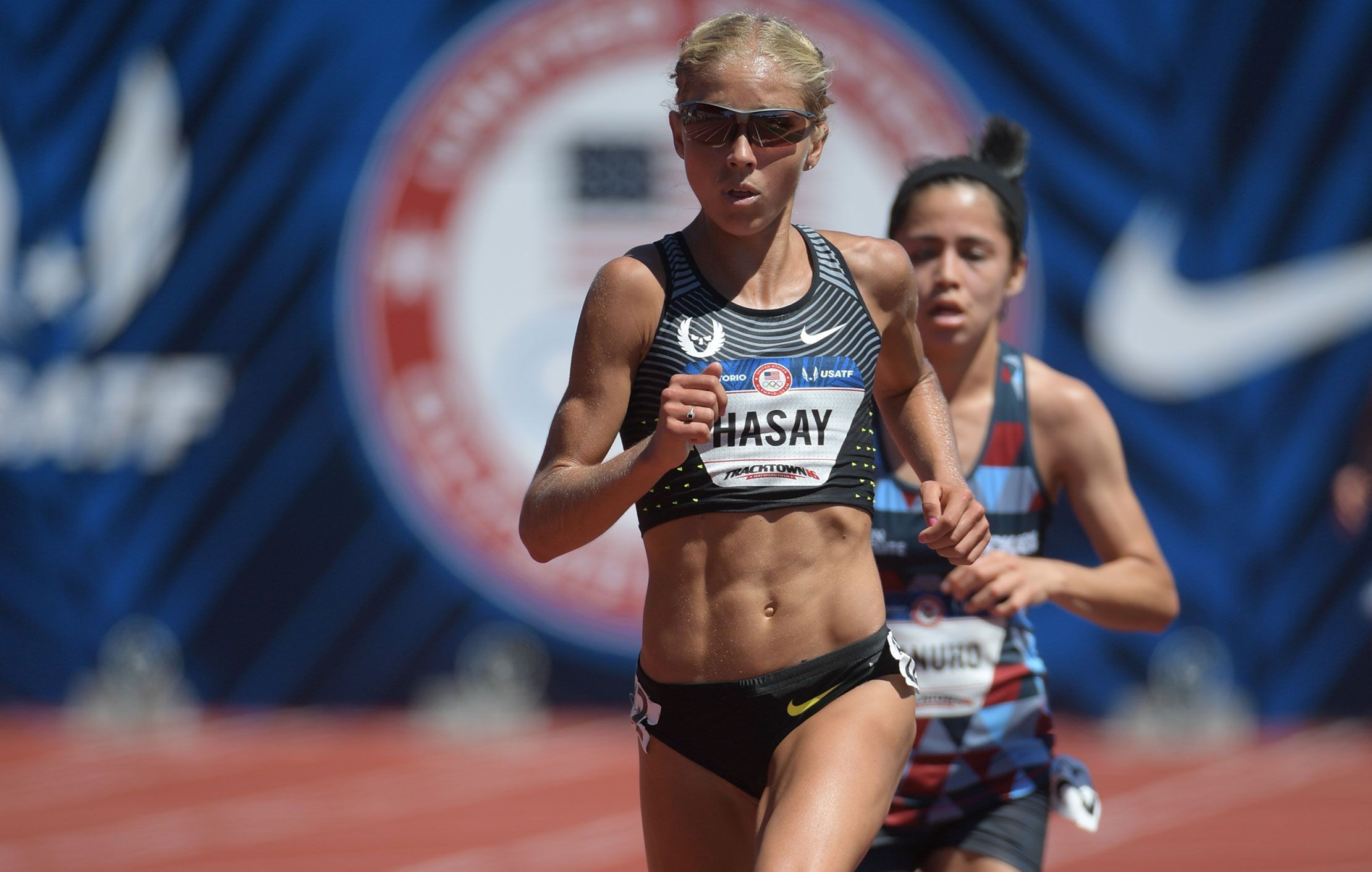 Cragg, who was the 2016 U.S. Marathon Olympic Trial champion, is an interesting addition to the field. She’s run the fifth-fastest time in American history and ended a 34-year medal drought by taking home a World Championship bronze in 2017. 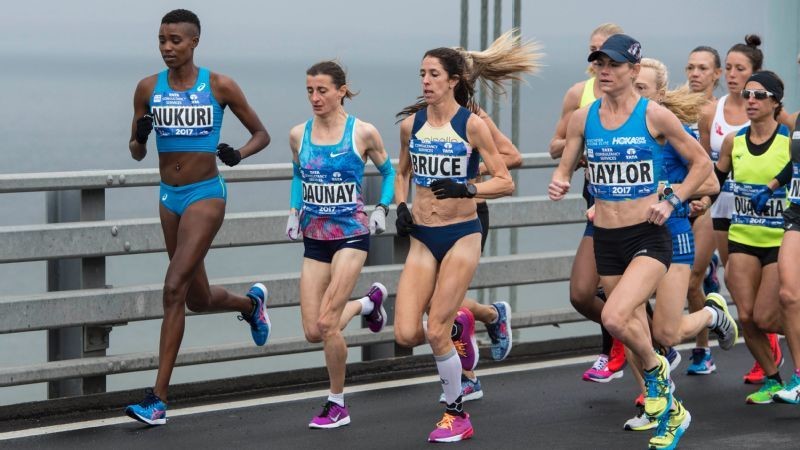 She’s barely raced since running her personal best at the 2018 Tokyo Marathon, but we’re excited to see what she can do come the fall.

There haven’t been three American women in the top five at the Chicago Marathon since 1994, and this particular field has a good shot at changing that.