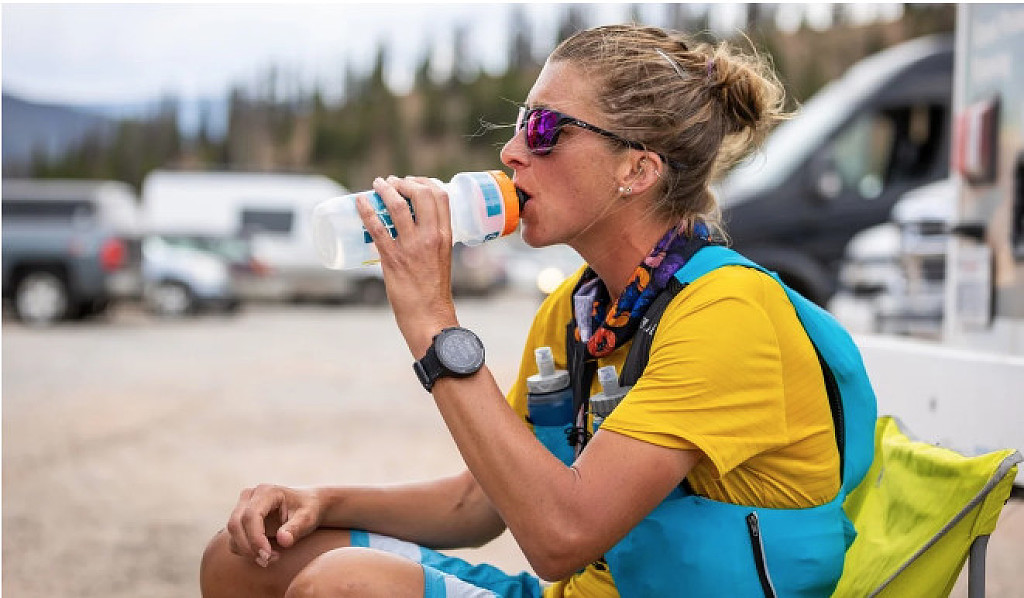 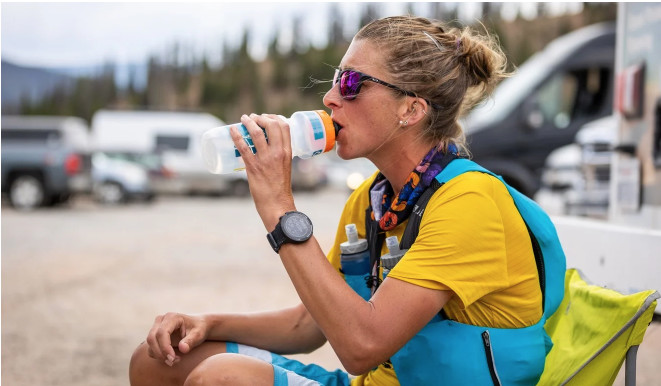 Big Dog’s Backyard Ultra: Courtney Dauwalter wants to lift others up to find their limits so she does not ‘ruin the game’

Courtney Dauwalter says that two more years of ultra running and the memories of the 2018 Big Dog’s Backyard Ultra will allow her to go further than ever this year – and to lift everyone else as a result. 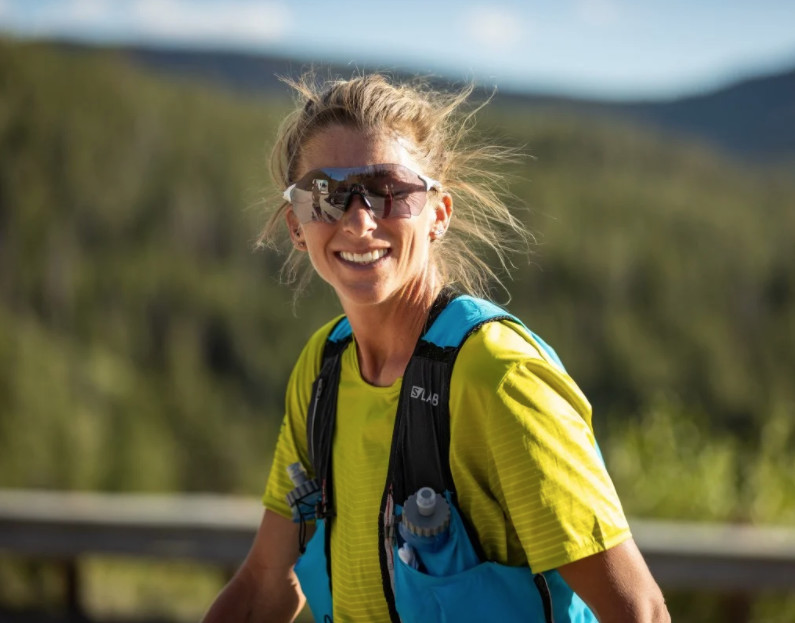 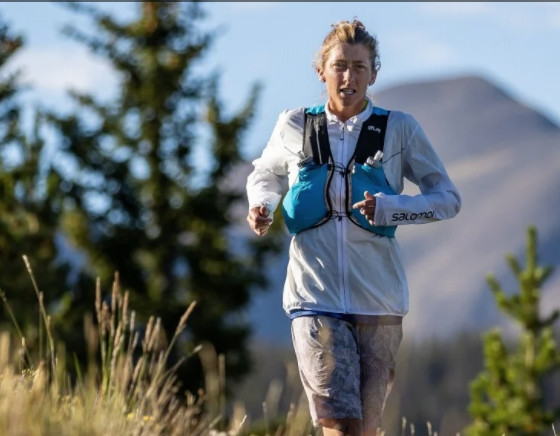 The American runner is entered into one of the most awful and awesome race concepts this weekend.

Big Dog’s is a 6.7km loop in Tennessee and runners have one hour to complete the loop. They can go as fast or as slow as they want, so long as they are lined up on the start line when the next hour begins. The race keeps going until there is just one runner left. The last person standing is allowed to complete one final lap to claim victory.

In 2018, Dauwalter went for 67 hours (431km), the longest any woman has lasted, and finished second to record-setting Johan Steele. She felt completely “empty”, shook Steele’s hand on the start line of the 68th hour and let him go on his victory lap.

“I had no charge left mentally or physically to go on,” the 35-year-old said. “I didn’t even attempt to see if there was any battery charge left. I didn’t think I had any.

“Johan is very talented, inspiring and a great human. He teases me now that I ruined the game for him, as the last person doesn’t get to go on. So, he teases me that I stopped his game early. I’m hoping that that will echo in my mind a little, ‘Don’t be the one to ruin the game for someone’,” Dauwalter, who is sponsored by sports nutrition brand Tailwind, said.

“I think hindsight is a trick. Now I can sit here two years later and say, ‘Why didn’t I even try?’ But in the moment, I felt like I had nothing left and I’d end up as road kill out on the loop because I was so empty.”

“I don’t regret it, because I don’t think that is useful. But I do hope that memory of wondering if I could have just gone out and done one more and seen how I felt, that will keep the fire going on the later laps this time,” she said.

The final few runners typically complete the lap in 45 to 50 minutes. Dauwalter plans to take care of her body earlier in the race by applying anti-chafe cream, changing her socks and shoes, and sleeping.

“I think every experience helps us. For sure, just having a few more years of ultras in general, and training in general, will help. But being able to picture Big’s especially, the set up and what it feels like on day two or three will help,” she said.

Dauwalter has run other races that last for days, such as winning the Moab 240 Mile Endurance Run by more than 10 hours.

“You have a little more choice in those long trail efforts when you can lay down and sleep whenever or wherever you want,” she said. “In this format, you get your 10 minutes per lap and that’s the only time you get to shut your eyes.”

“I think I didn’t do it well the first time and I think it showed up in a lot of ways. That feeling of being empty, not having energy for my brain and body to process from being sleep deprived. I hope we do it better, and if we don’t I hope I’m at least better at being sleep deprived,” she said.

“If you can shut down your brain for even just five minutes it makes a big difference.”

There are only 15 runners at the event this year and each is only allow one crew member due to coronavirus. Usually the field is international, but there will be simultaneous Big Dog’s going on around the world as a result of travel restrictions. Each race will end when there is just one runner left locally. A world champion will be declared as the last person standing in the last race still going.

“The motivation is not be the one to ruin the game and help the ones around me to stay in so we can all keep looking for our limits. It’s such a cool format that we all lift each other up by just stepping up to the start line,” Dauwalter said.

She has no target in mind. Having a target may result in a loss of motivation when it is passed, Dauwalter said. But last year’s champion Maggie Guterl has said she is aiming for 100 hours.

“I love it. It’s the exact thing you need out there. I’m excited to spend time with Maggie, and do those four mile loops. That’s all we have to do.”

“It’s such a cool format, the possibilities are unknown. How far can we go if we keep lining up?”