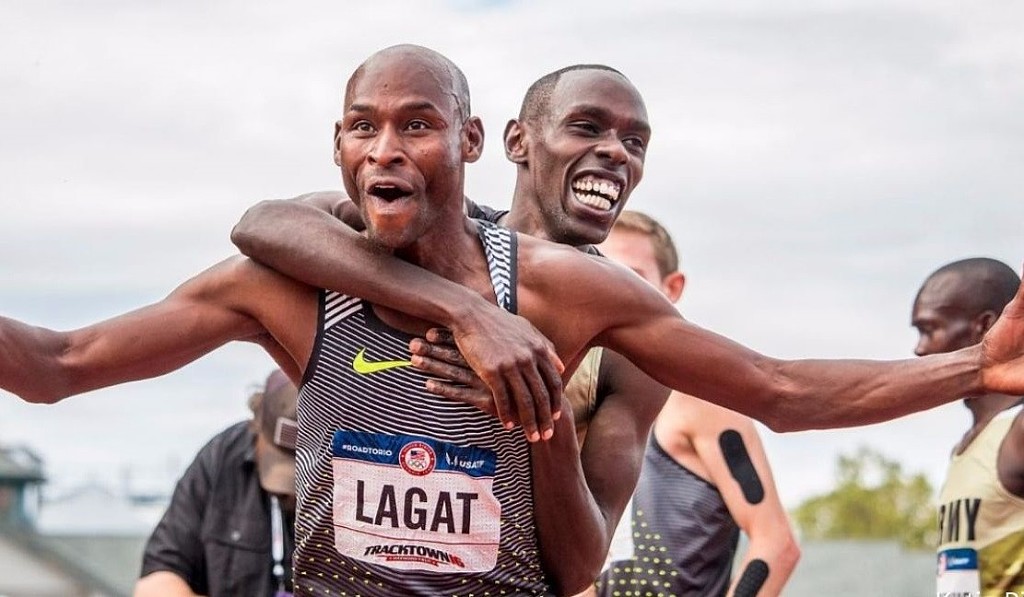 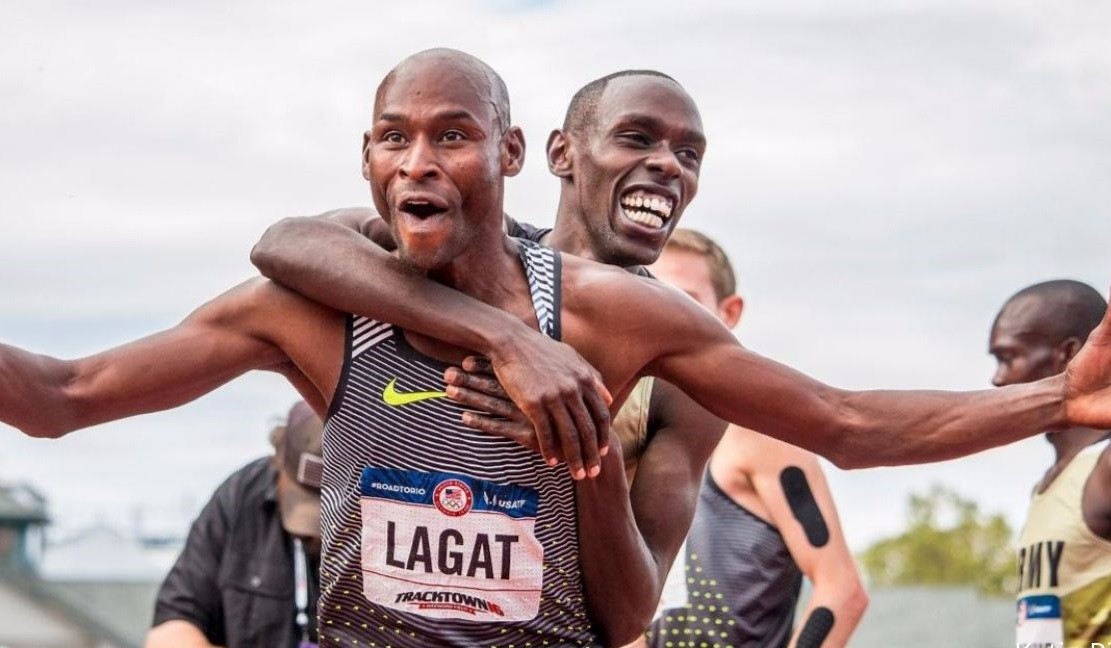 Bernard Lagat, at the age of 43, with two Olympic medals and five world titles to his name would have every reason to walk away from his beloved sport feeling proud. Instead, he wants to achieve more.  The 2018 New York City Marathon will be Lagat’s debut at the distance.  The Kenyan American has the second best record in history at 1,500 meters. Today, this nationalized Kenyan American athlete in 2004 is best known for all the achievements he has achieved at an age when many others have long since retired from the world of athletics. But the truth is that Bernard Lagat has earned the respect of all fans of athletics for their brands in recent years and for still running at an elite level at age 43. Lagat is the American record holder in the 1500m and mile indoors, as well as the 1500m, 3000m, and 5000m outdoors, and is the Kenyan record holder at 1500m outdoors. Lagat is the second fastest 1500m runner of all time, behind Hicham El Guerrouj. Lagat is a five-time Olympian, having competed in the 2000, 2004, 2008, 2012 and 2016 games, and is a thirteen-time medalist in World Championships and Olympics including five gold medals. Going into the Rio Olympics with the age of 41, in the 5000m, he finished 5th among 16 starters (10/29/2018) ⚡AMP