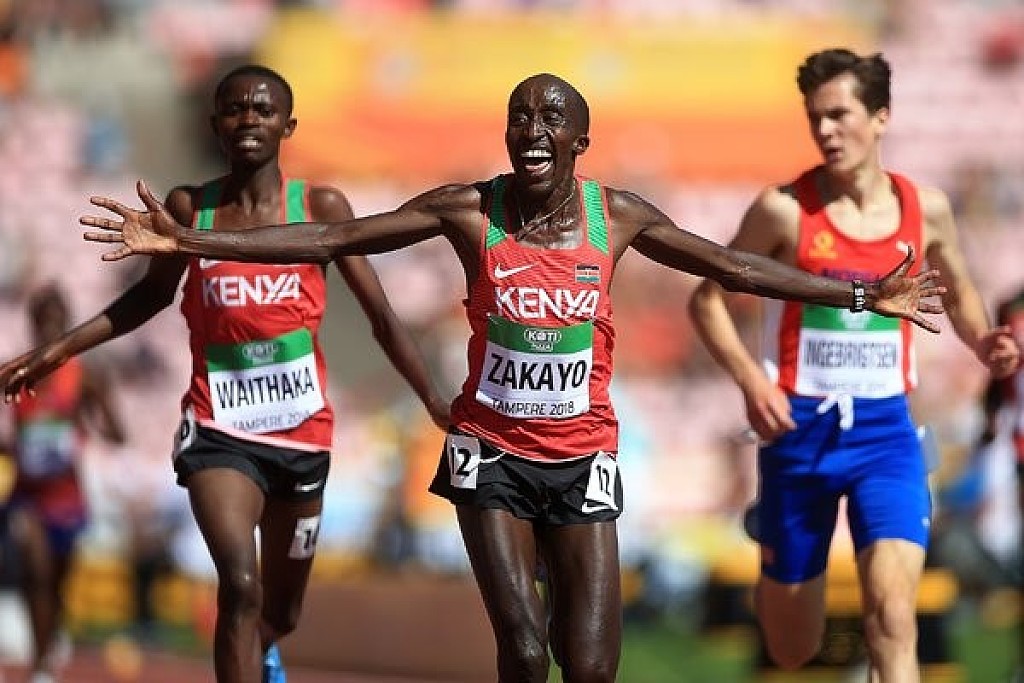 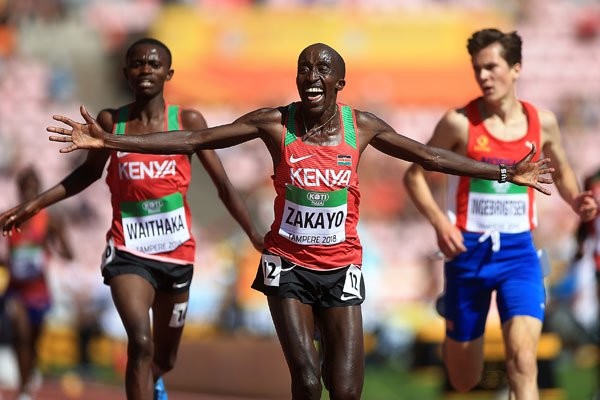 Africa 5,000 meters champion Edward Zakayo hopes he will have fully recovered from an injury, to battle for Worlds tickets

Africa 5,000 meters champion Edward Zakayo hopes he will have fully recovered from an illness as he prepares battle in his specialty as the trials for the IAAF World Championships get underway at the Nyayo National Stadium on Thursday.

At the same time, the 2015 world 3,000m steeplechase champion Hyvin Kiyeng, who is eager to reclaim her title, has thrown down the gauntlet for her rivals ahead of the straight final. 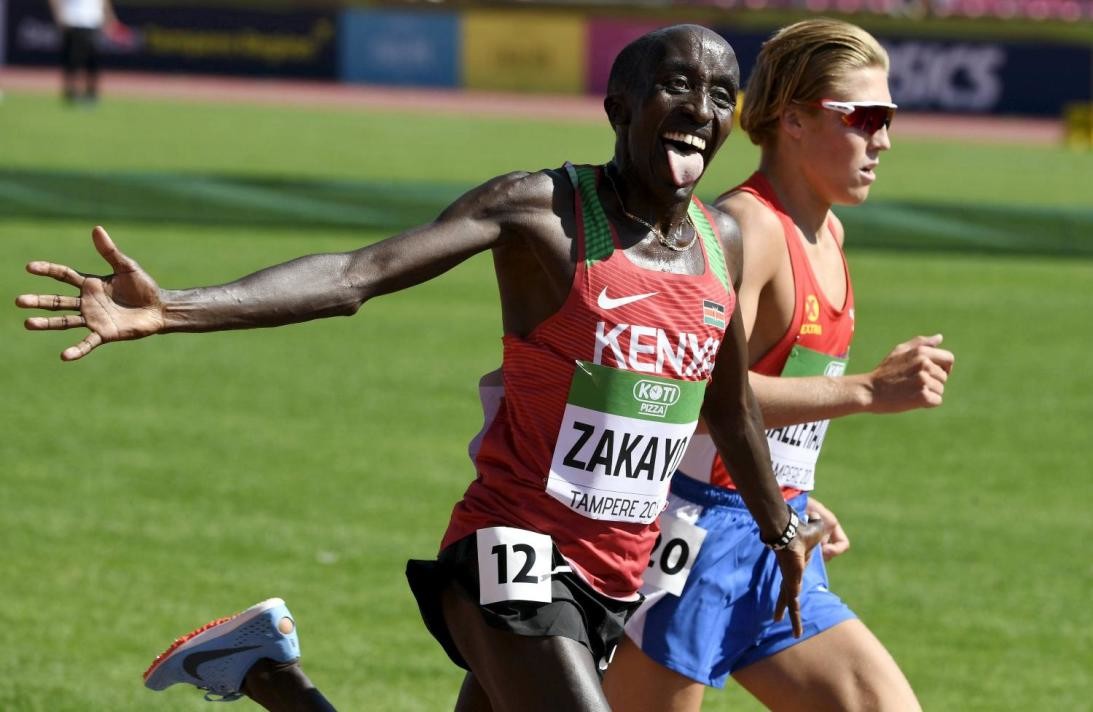 The men and women’s 800m semi-finals are saturated with some of the country’s top cream, with former world 800m champions Eunice Sum (2013) and Janeth Jepkosgei (2007) out to try their luck. 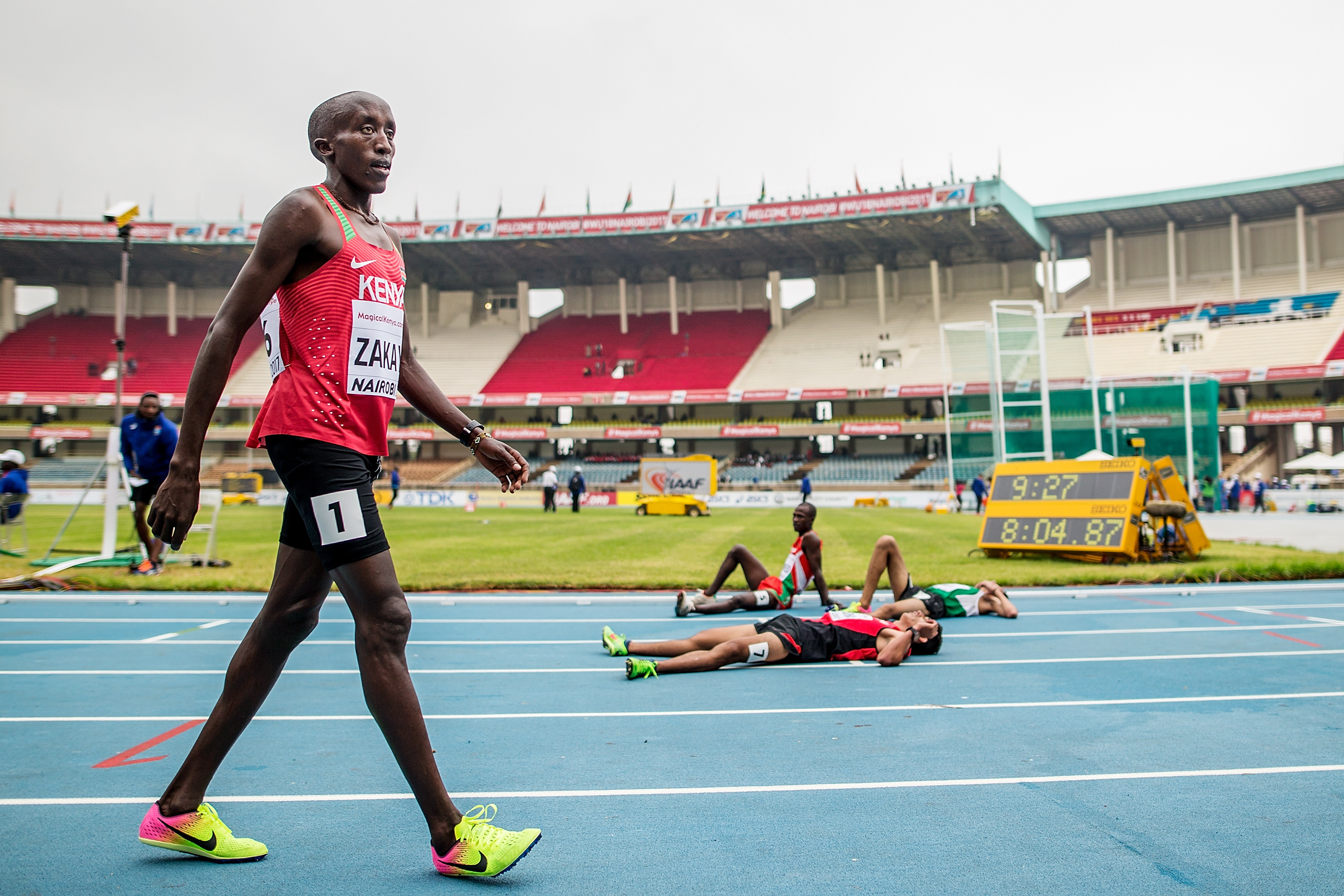 United States-based Emmanuel Korir and Michael Saruni, who arrived in the country two weeks ago, and 2016 Diamond League Series 800m winner Ferguson Rotich, are among the star-attractions in men’s two-lap race semi-finals.

Athletics Kenya will select a squad of 46 athletes for the World Championships slated for Sept 28 to Oct 6 in Doha, Qatar.

Zakayo, the World Under-20 Championships’ 5,000m champion, was hit by pneumonia immediately after arriving from the African Games in Rabat last week where he won silver in the 5,000m.