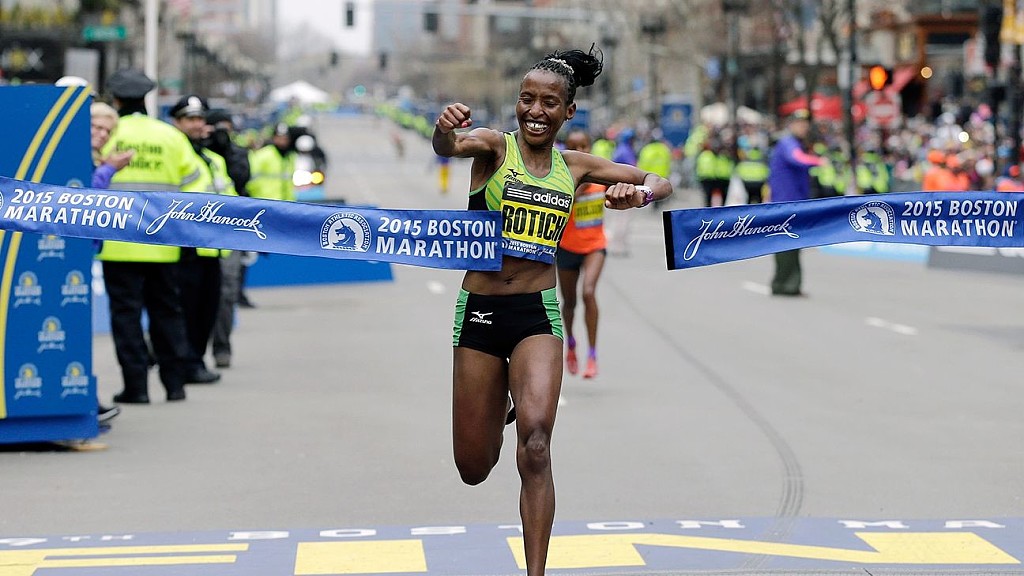 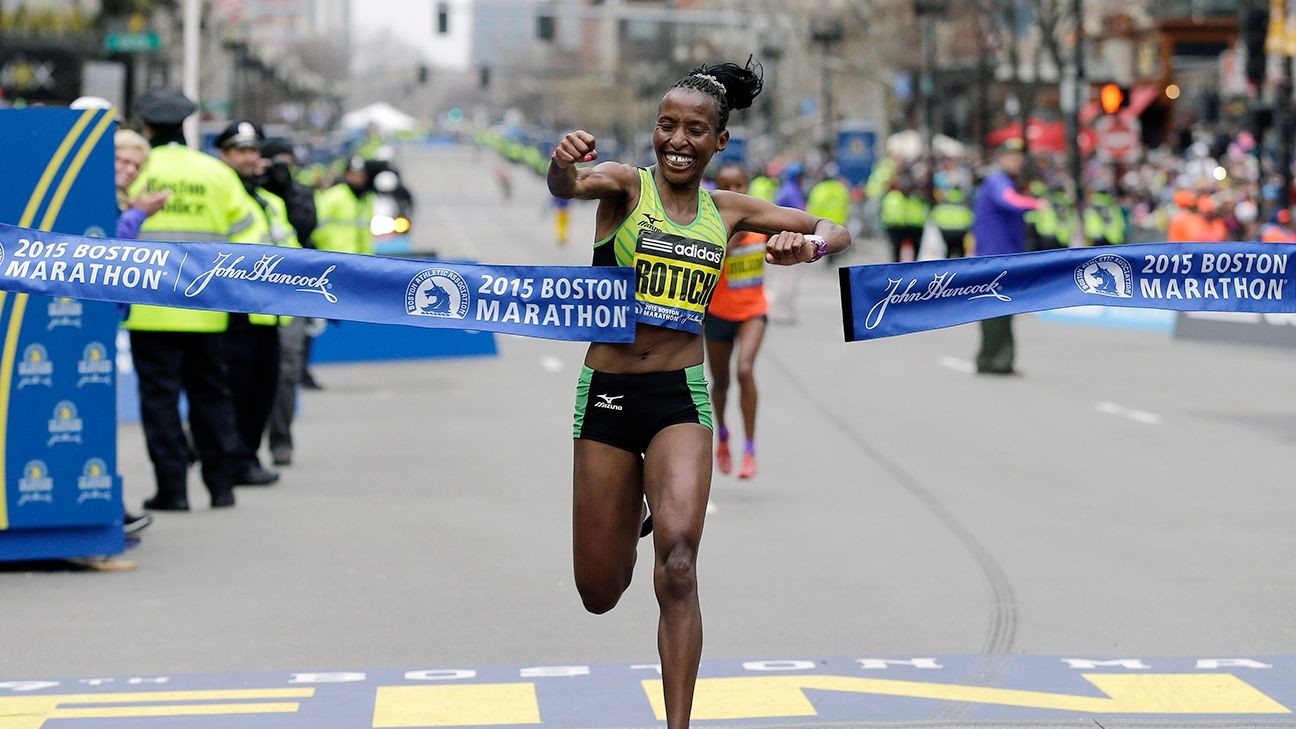 Kenyan Caroline Rotich is hoping to do something only one other female runner has done, win both the Boston Marathon and the BAA 10K this Sunday

Kenyan Caroline Rotich will try to accomplish something only one other female runner has done: win both the Boston Marathon and the Boston Athletic Association 10K.

Rotich, who won the Marathon in 2015, came close to the tandem victory last year but finished second in the 10K. 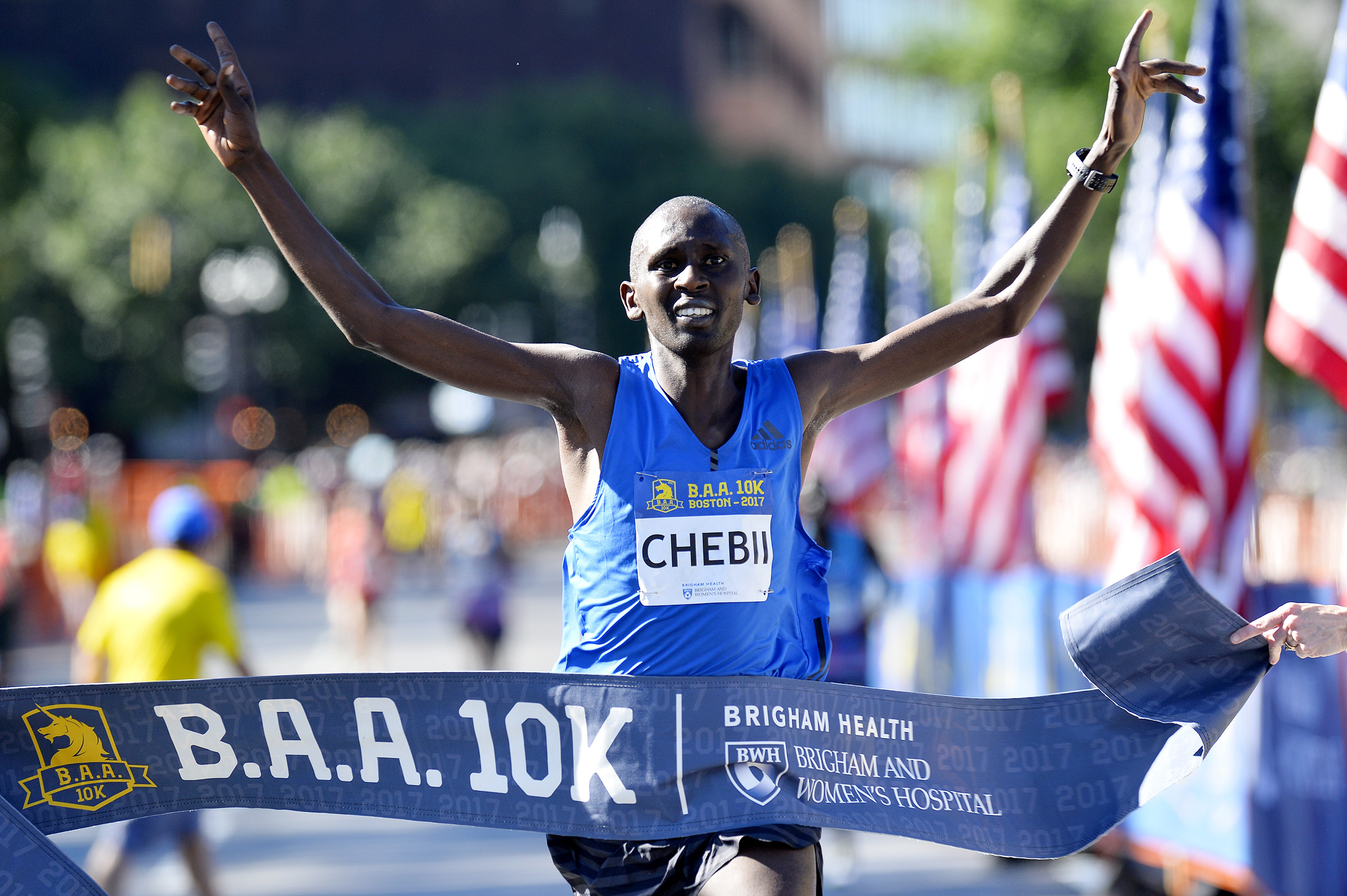 She will have another chance as she joins a multitude of runners on the 6.2-mile course through the Back Bay. The race will start and end on Charles Street, and runners will see Boylston, Arlington, and Babcock streets as well as Commonwealth Avenue along the way.

Competing against Rotich will be fellow Kenyan Fancy Chemutai, whose personal-best 10K time of 30:06 stands at the top of the women’s elite field. Other noteworthy runners in this group include 2016 Olympian Betsy Saina, reigning BAA 5K champion Monicah Ngige, and Sharon Lokedi, the 2018 NCAA 10,000 meters champion. Mamitu Daska of Ethiopia, who has twice won the BAA 10K, also will compete. 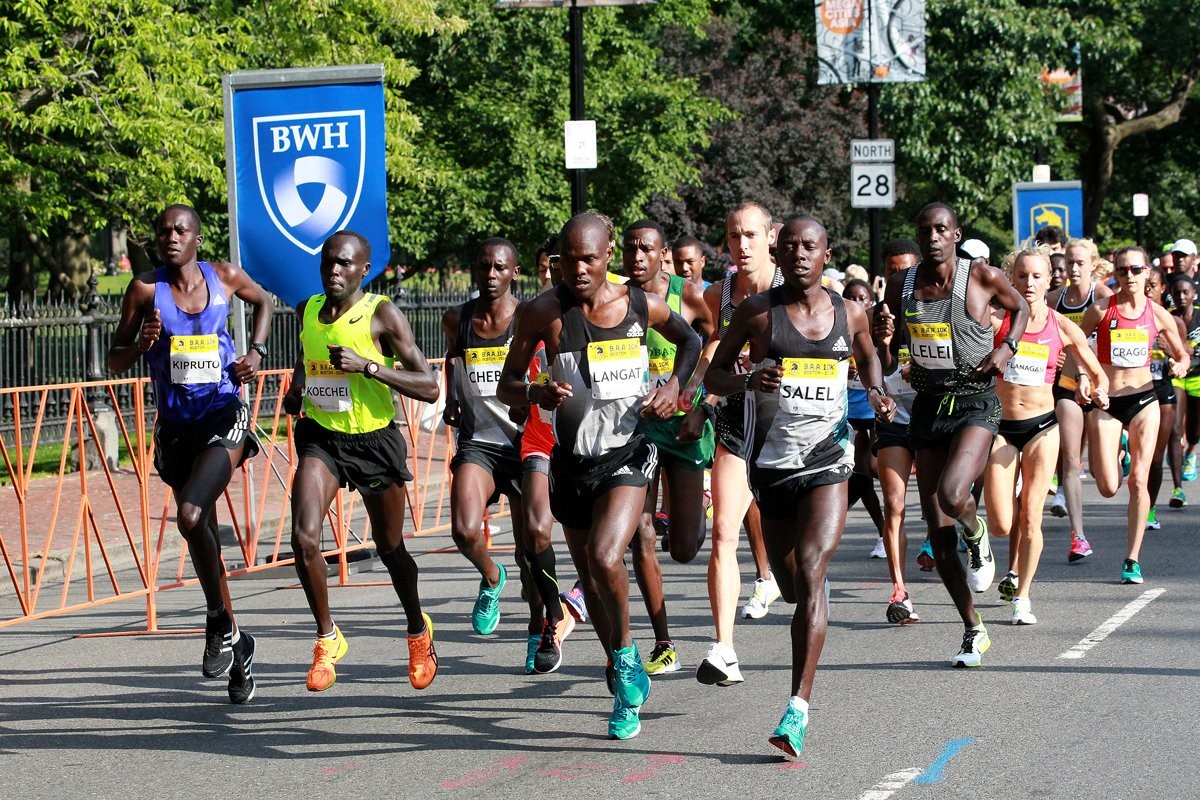 Also running will be Abdi Abdirahman, a four-time US Olympian who finished first in the 40-44 age group at this year’s Boston Marathon. 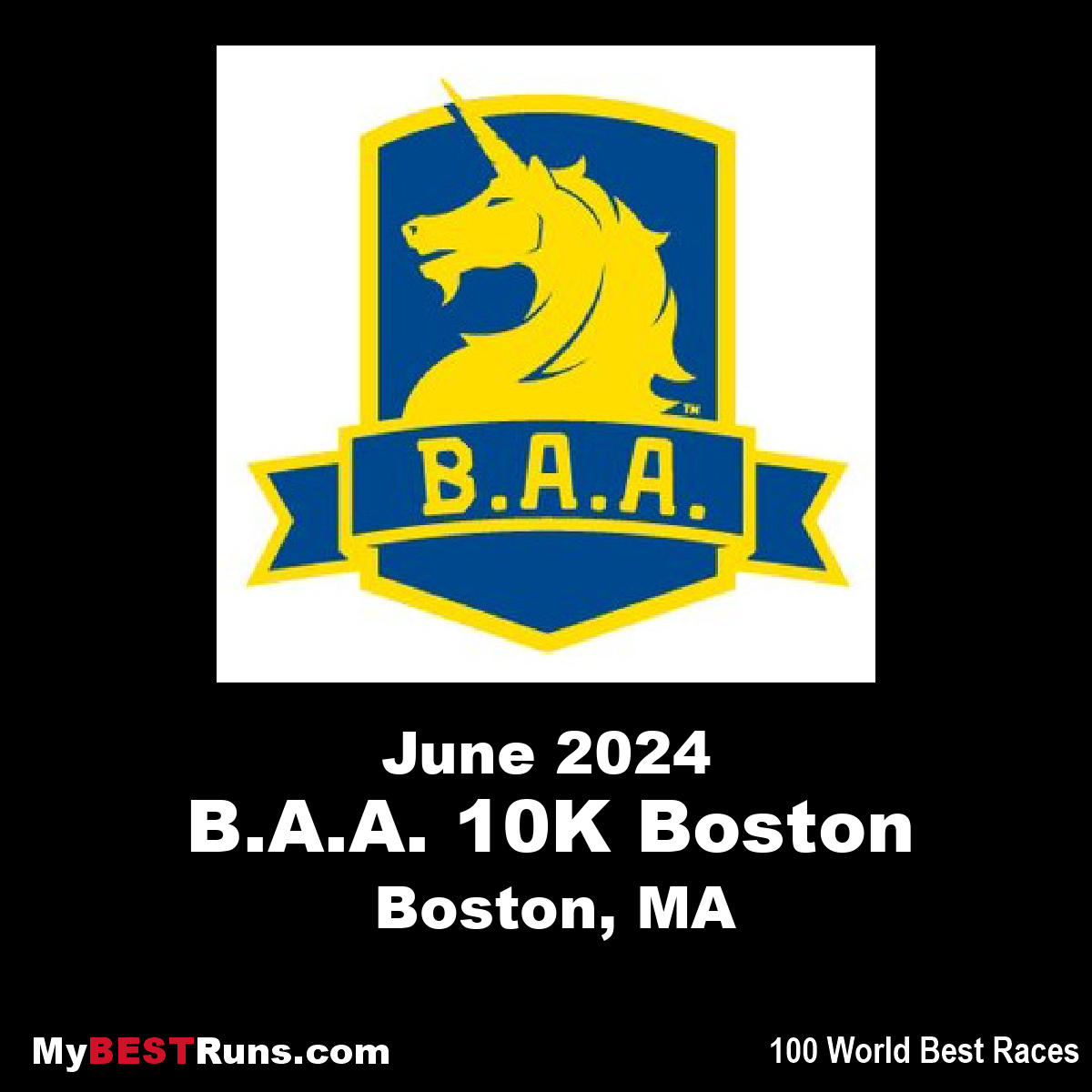