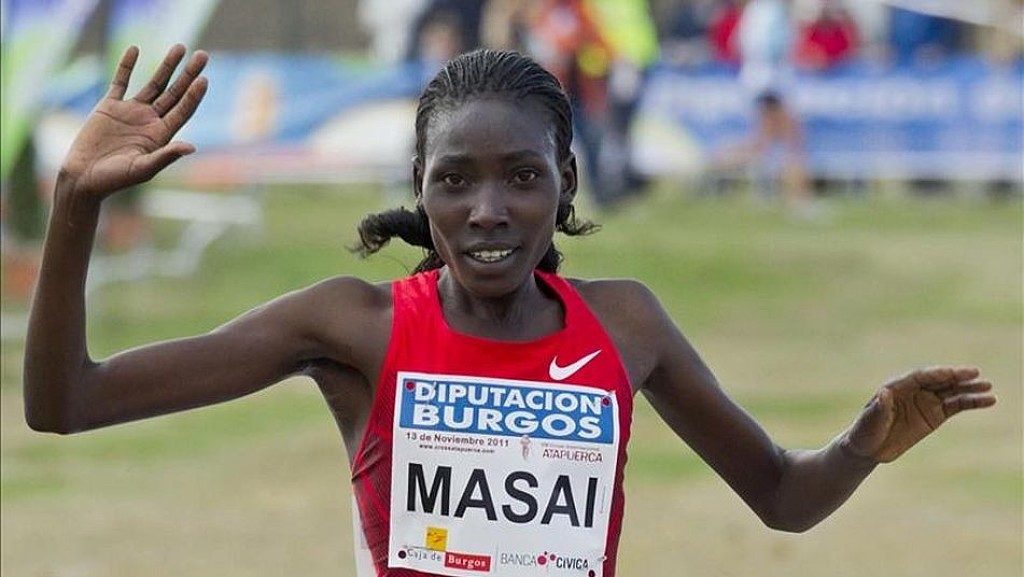 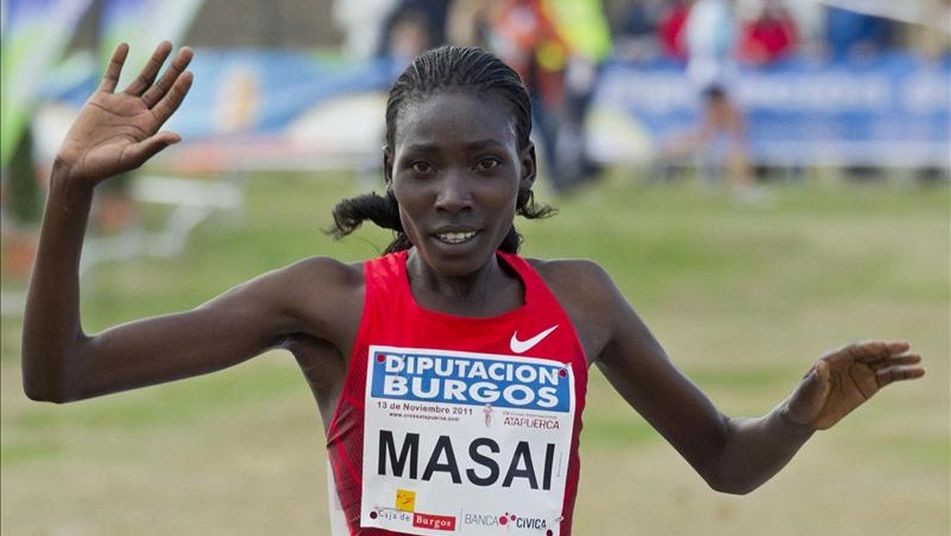 Former world 10,000m champion and Beijing Olympic bronze medalist, Linet Masai on Tuesday warned her rivals not to rule her out when she makes her debut in London marathon on April 28.

The 29-year-old, who has battled with poor form, injuries and maternity leave, will be seeking to make a statement when she runs in London with her eyes firmly on representing Kenya at the World Championships in Qatar later in the year.

It is by no chance that she chose to return to top flight marathon in London where she will be up against her nemesis including defending champion Vivian Cheruiyot, New York City marathon winner Mary Keitany, Berlin Marathon champion Gladys Cherono, Chicago Marathon gold medalist Brigid Kosgei and Berlin marathon bronze medalist Tirunesh Dibaba.

All the five have run under two hours and 20 minutes in marathon, not once but on several occasions. 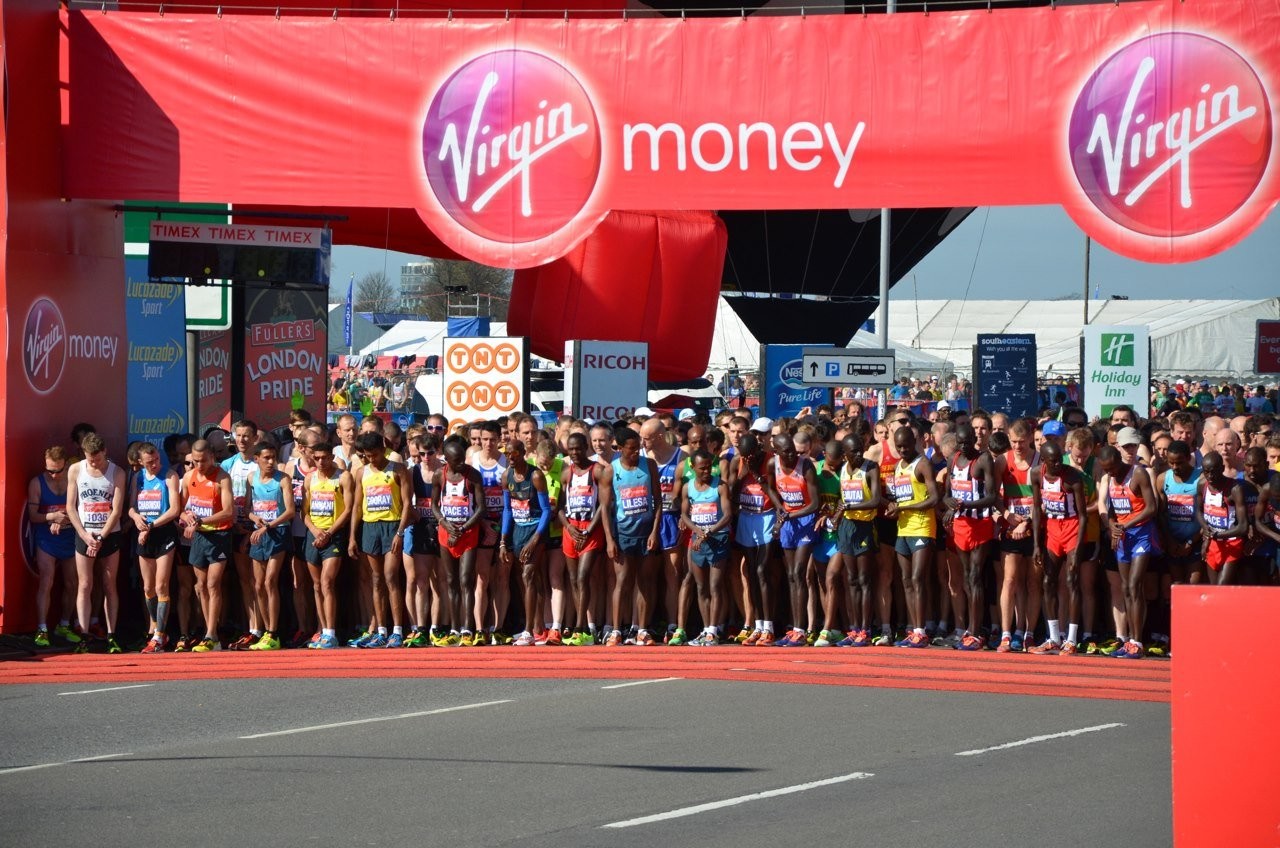 "Getting an invite to compete in London is not easy. I am happy to have been considered because it is one of the biggest marathons in the world with a very fast course. Furthermore, it is special to me since I will be participating for the first time," said Masai in Nairobi.

It will be Masai's second marathon after she made her debut last year in Amsterdam where she clocked an impressive 2:23:46.

But the fast time will count for less when she faces her rivals, who have superior records and fast time over the distance.

"I lost two years of no competition between 2016 and 2018. But I have returned strong and will be out to reclaim my spot in the global ranking," said Masai.

To prepare well, Masai said that she will compete in a half marathon in March to gauge her speed and endurance. But for the time being she is happy to immerse herself in training in Kaptagat, Eldoret.