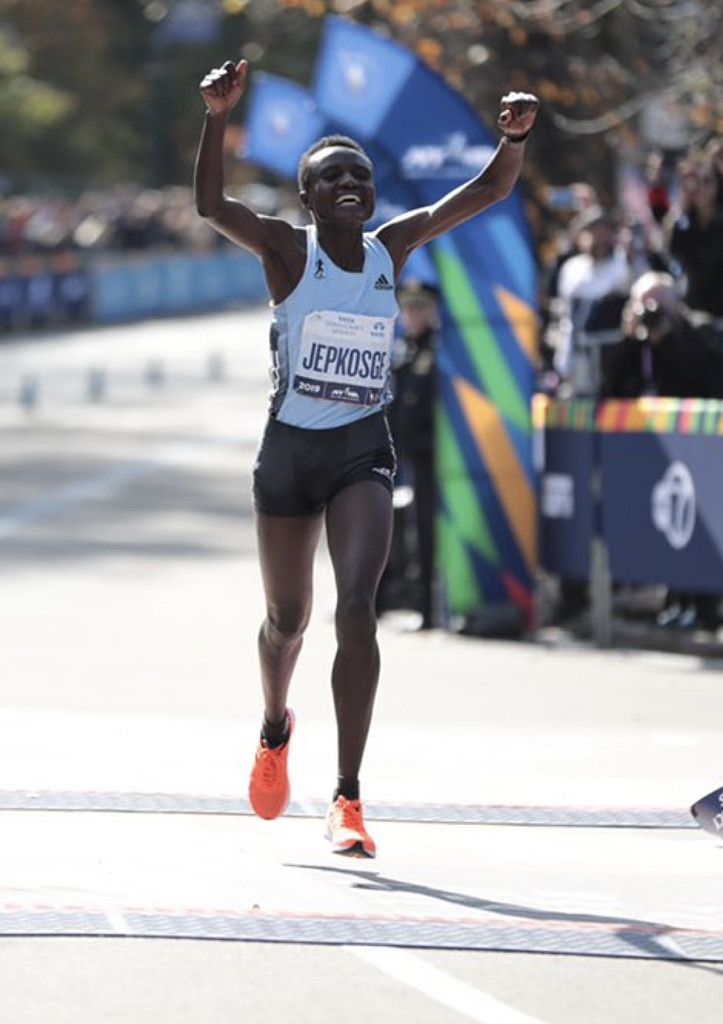 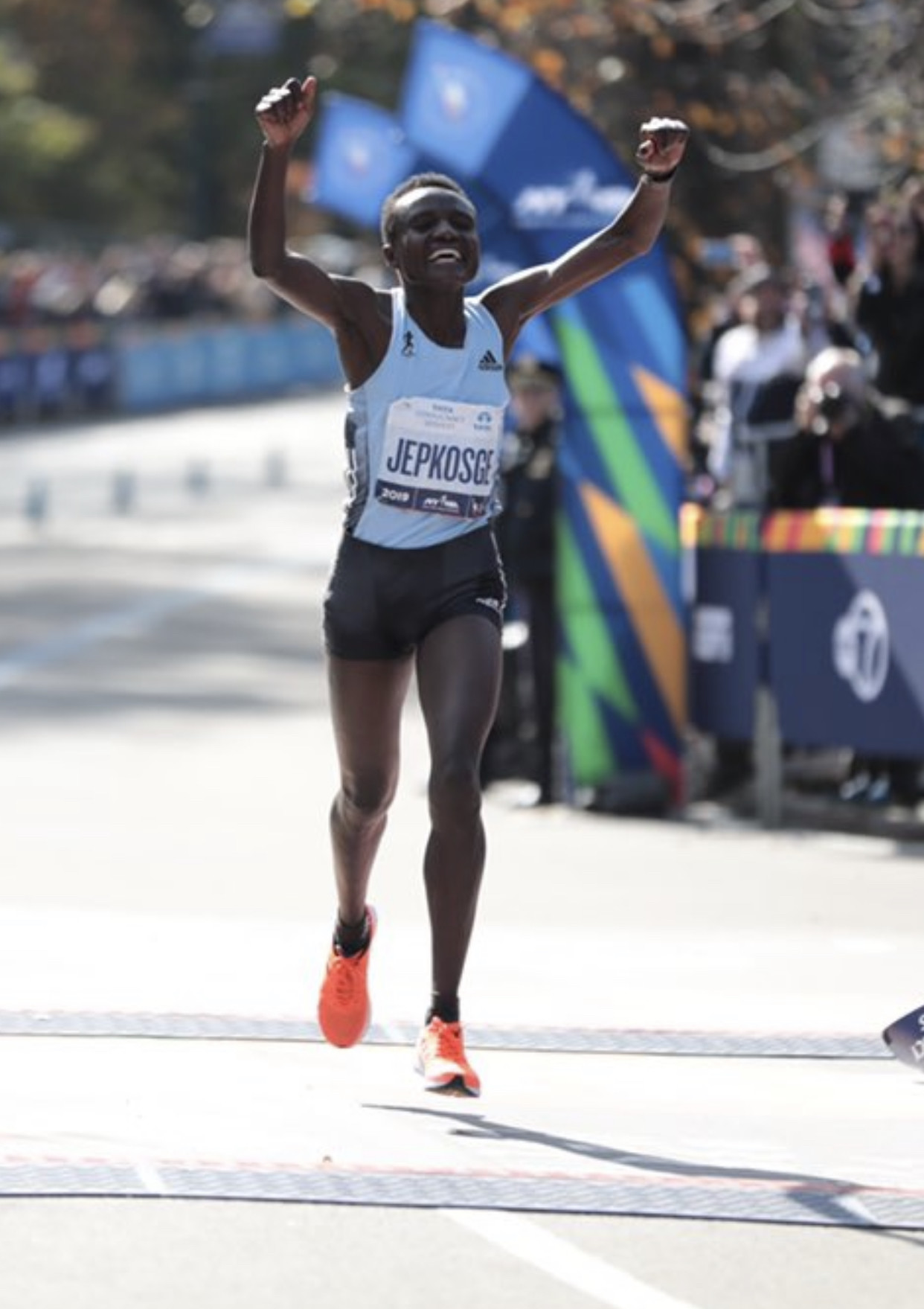 The world record holder for the women's half marathon running 1:04:51 in 2017, Joyciline Jepkosgei in her marsthon debut out-ran last year's winner Mary Keitany to win this year's New York City Marathon clocking 2:22:38. Keitany finished second in 2:23:32.  Both are from Kenya. 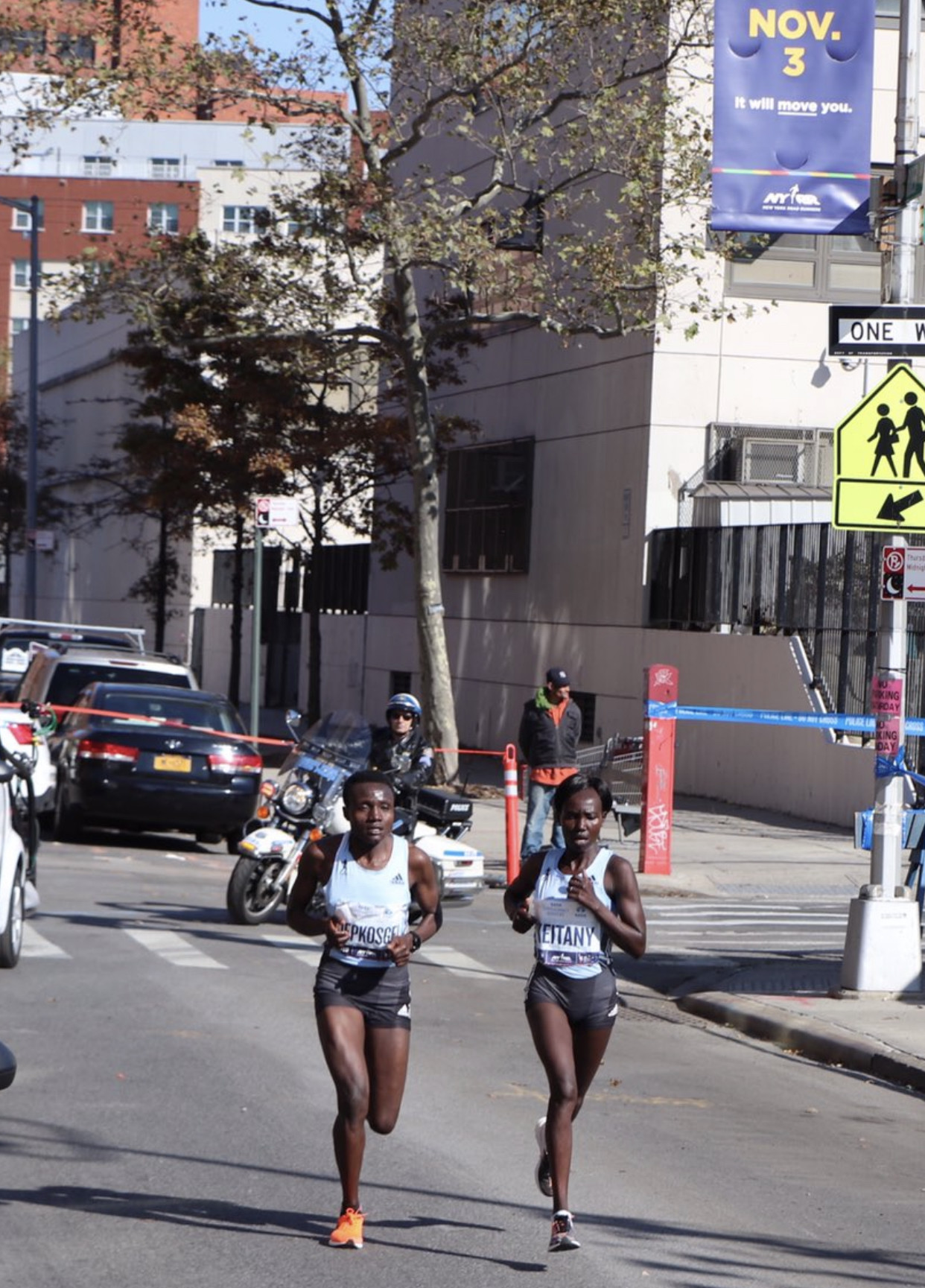 Boston Marathon champion Desiree Linden lead much of the first half and held on to be the first American placing sixth running 2:26:49 just three seconds ahead of Kellyn Taylor also from the US who ran an amazing well paced race.

Australian, 42-year-old Sinead Diver placed 5th clocking 2:26:23.  At one point early she took the lead and looked in control. 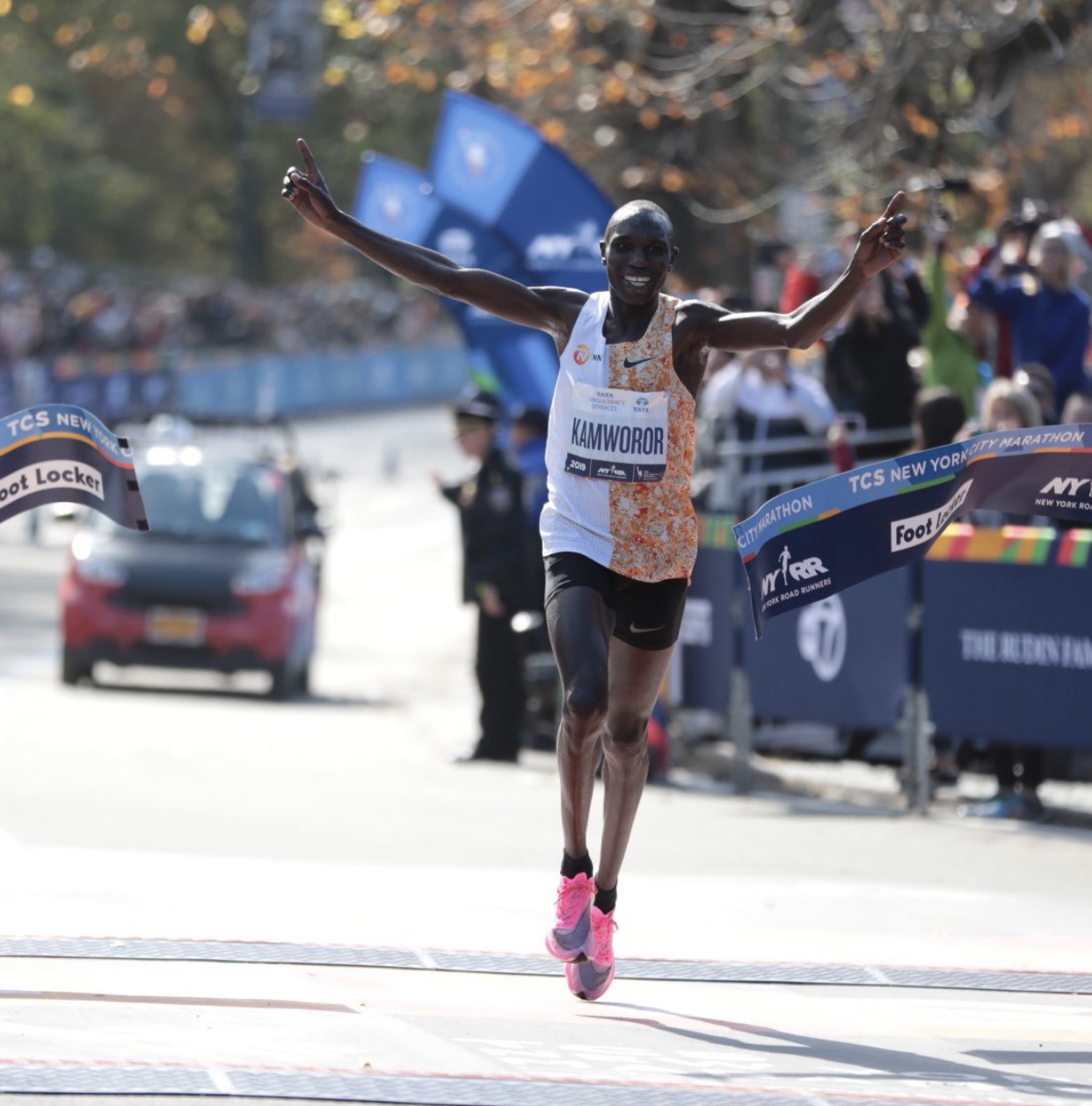 It was 46 degrees at the start and the wind at points did slow down the times.  Over 52,000 runners started.

Kenyan's Geoffrey Kamworor who set the world record for the half marathon in Copenhagen running 58:01 in September ran away from the field to win the men's race clocking 2:08:13.  This was his second win. Albert Korir placed second clocking 2:08:36.

Jared Ward was sixth overall and first American clocking 2:10:45. There were many outstanding performances today. 71-year-old Gene Dykes finish with 3:11:19.