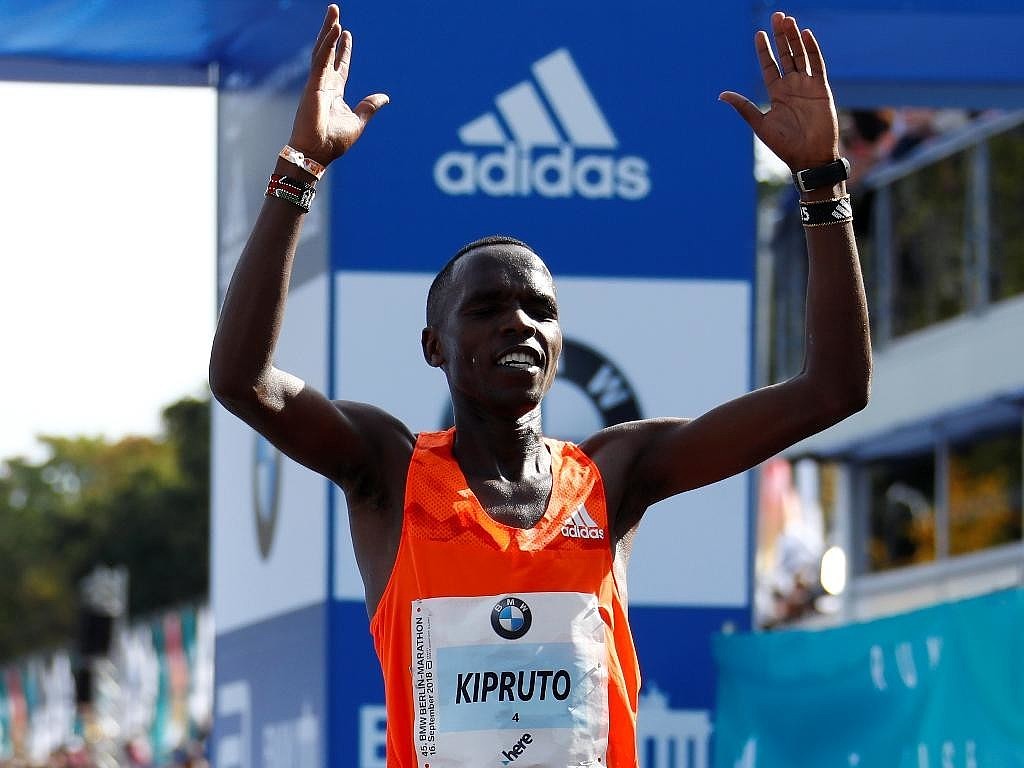 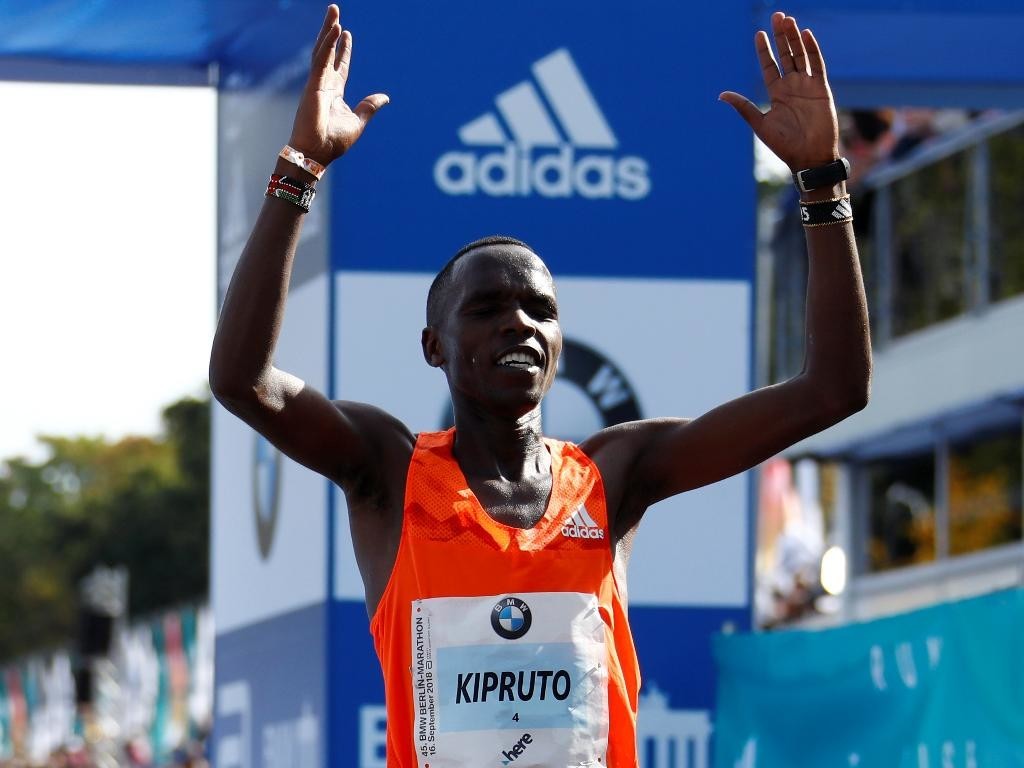 Kipruto, 27, has made the Kenya's team to the World Marathon Championships after his sensational run in Berlin chasing down Olympic champion Eliud Kipchoge as he went on to set a new world record of 2:01:39 in the German capital.

Though Kipruto finished the race almost four minutes later clocking 2:06:23, it opened a door for him to represent the country at the World Championships and he has promises to help the country maintain a firm grip on the gold medal at the worlds.

"In Kenya we have many athletes and being selected means that I am living the dream itself. So it is up to me to win gold and wrap it up for the country," Kipruto said on Thursday in Eldoret.

Kipruto says Kenyan athletes have the talent, and need not waste it through short cuts by cheating.

"The short cuts are not good. This vice must be destroyed and athletes need to learn that it pays to win clean. Today, we are the most tested athletes worldwide and anyone winning does it through hard training," Kipruto said.

"If you run and train well, it will help you win clean. I know am capable of running a world record one time, but at the moment the focus is on the gold at the World championships."

At the same time former Commonwealth Games 5,000m champion Mercy Cherono is back from maternity leave and hopes to make Kenya team to the World Championships. 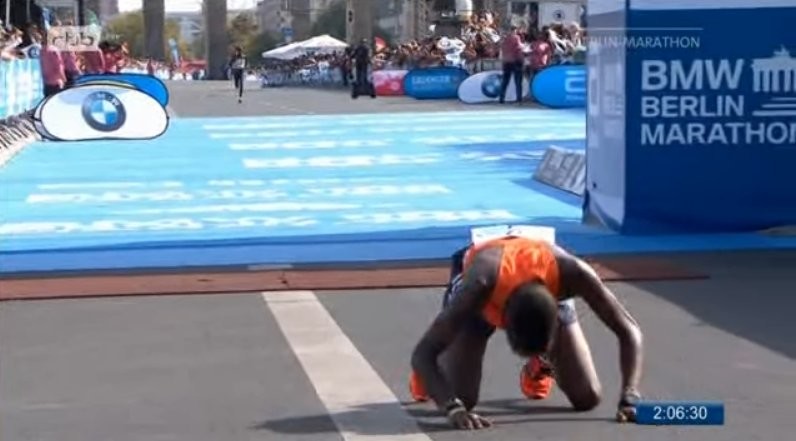 Cherono last won a silver medal in 5,000m during the 2013 Championships in Moscow, Russia.

"I am back in training and hope to make the World Championship team because I have nothing more to prove. Pressure is off me and all I need to do is run my race," she said.