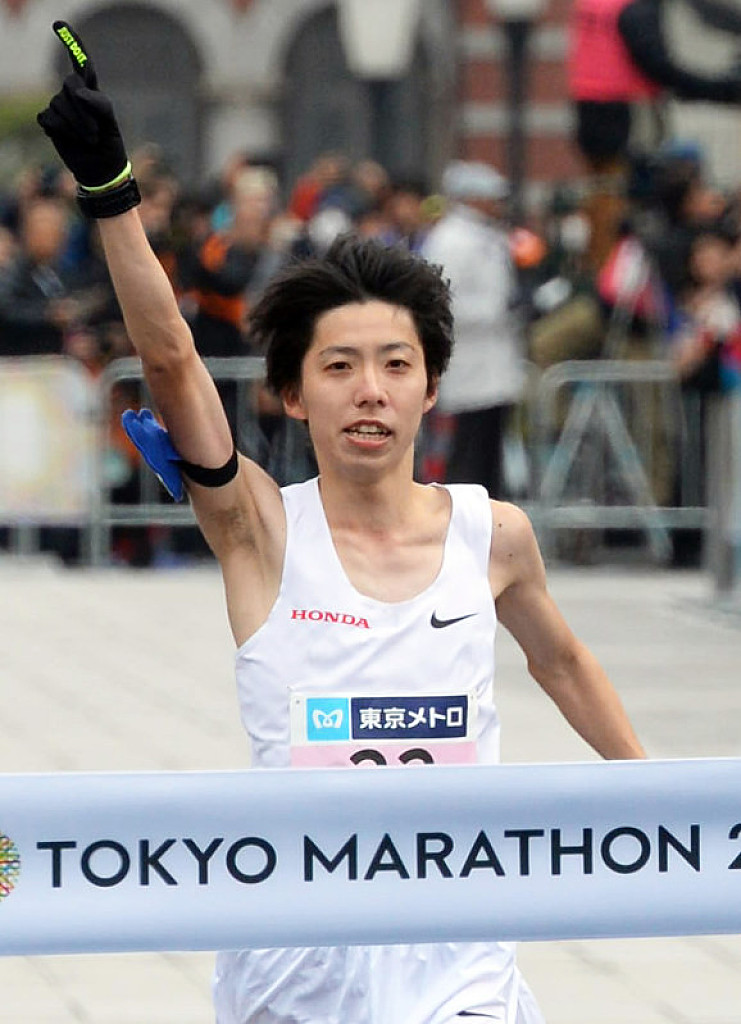 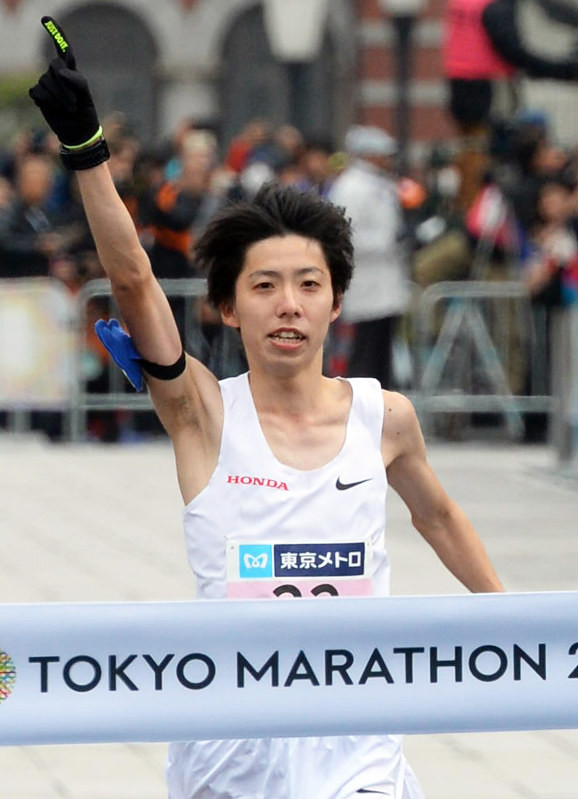 Japanese Yuta Shitara will Go For National Record in Tokyo Marathon, I Care About the 100 Million Yen Bonus More Than the Olympics, he says

There's a lot of attention right now on the last remaining spot on the 2020 Olympic marathon team. The first two spots were secured by the 1st and 2nd-placers at the MGC Race, Shogo Nakamura (Fujitsu) and Yuma Hattori (Toyota).

To claim the last remaining spot, someone has to break the Japanese national record and run at least 2:05:49 at this winter's Fukuoka International Marathon, Tokyo Marathon or Lake Biwa Mainichi Marathon. If nobody succeeds, the spot will go to MGC 3rd-placer and current national record holder Suguru Osako (ex-Nike Oregon Project).The favorite to pull it off, after his run at East Japan Shitara talked about his plans for next year's Tokyo Marathon. But he did so in a characteristically Shitaresque way. "As long as you're competing in sports, [the Olympics] are something you aim for," he said.

"I'm running the Tokyo Marathon next year, but I don't really care that much about the Olympics. I care more about getting the 100 million yen bonus [$920,000 USD]. That's my priority. I'm running it for the money. The MGC Race didn't have any prize money, and I'm living right now because I can run. It takes money to run."Making clear his focus on scoring the Project Exceed bonus for breaking the marathon national record again, Shitara seemed to suggest that if he succeeds in winning a place on the 2020 Olympic team he might turn it down. " 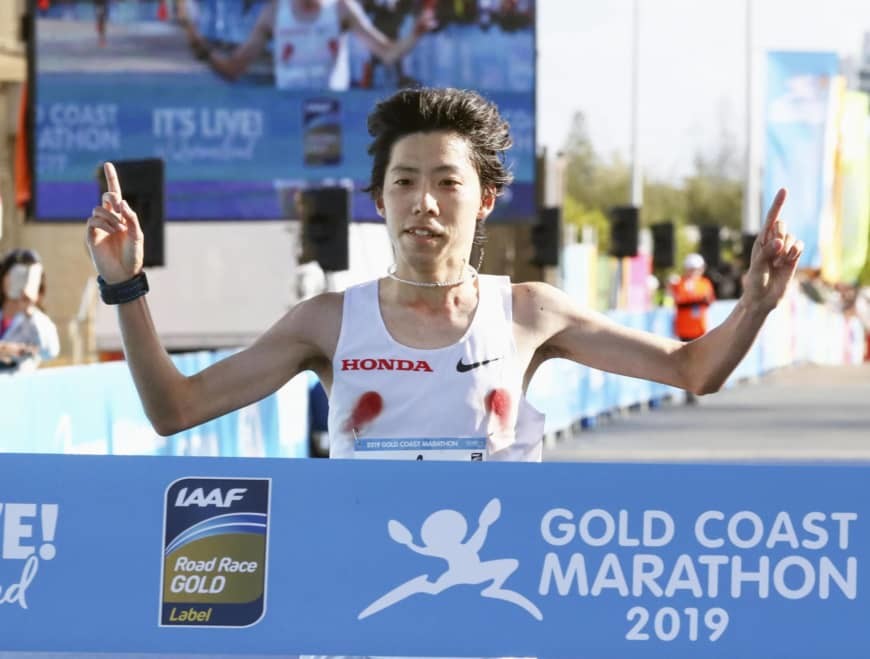 "I'm not going to say myself that I'll run [the Olympics]," he said. "The public would probably rather see Osako run there. He's got better achievements in international competitions.

He'd definitely get the job done, and if you leave it to him there won't be any doubt. I'll leave it to the public to decide." Of the Olympic marathon's move to Sapporo he said, "If that's what has been decided then there's no choice but to obey."Now 27 years old with his own unique way of looking at the world, Shitara expressed a sense of frustration with the current state of the marathon as an event. "It's really boring to run all these races set up by old people these days," he said. "I think we're going into an era when change is going to come from the athletes. 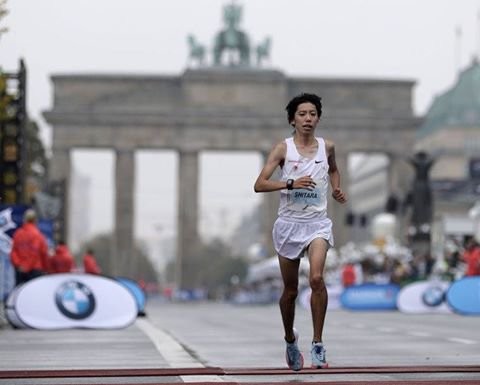 I want to change, and I can't wait for that day to come." The first step is to try to score his second 100 million yen bonus in Tokyo. "It's a race against Osako's record," he said. "I'll be going for it as long as I can run."