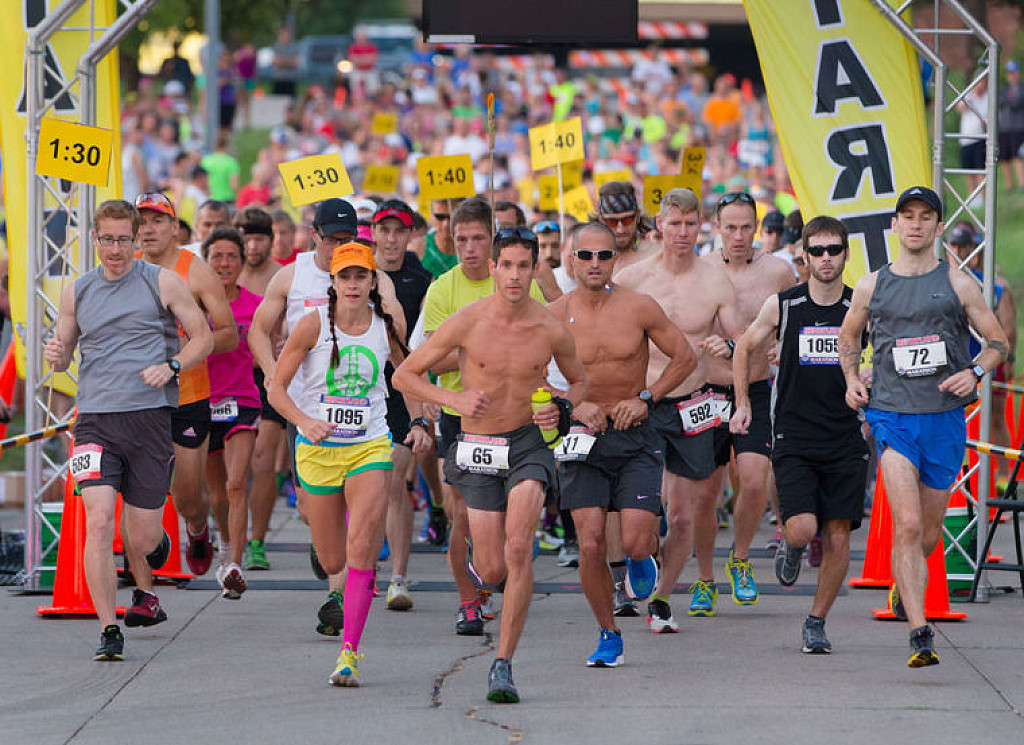 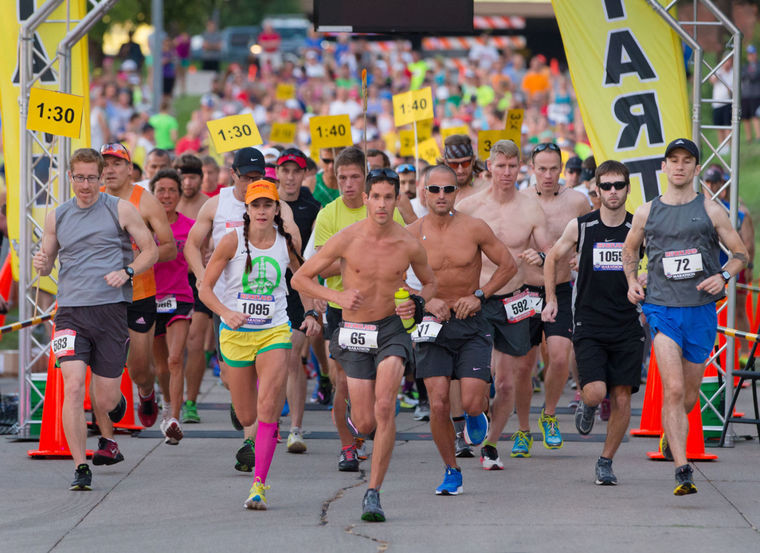 With safety precautions, and new courses Heartland Marathon will go on as planned

Race organizers are assuring runners that the Heartland Marathon is taking place this year in person as planned.

Organizers said they’re not considering a virtual event. They think they can host a safe event for runners and volunteers. 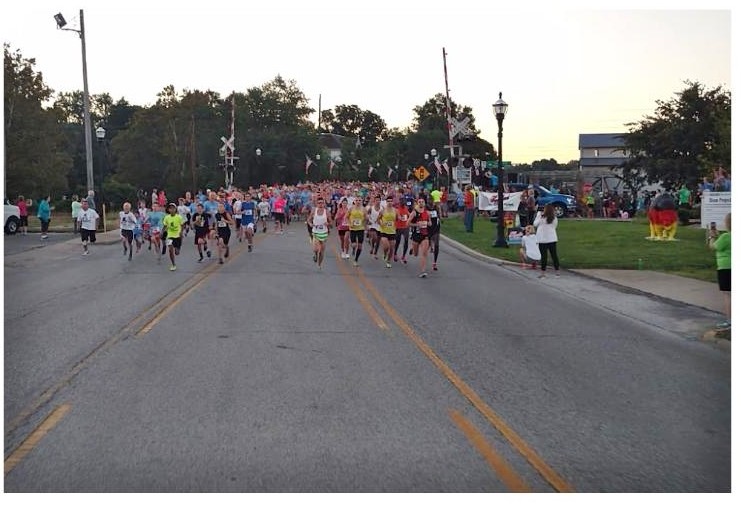 “We’re going to do our best to follow what other people have been doing so far and do everything we can to make this safe and comfortable for people,” said Tom Whitaker, president of the Omaha Running Club, the organization that hosts the Heartland Marathon.

Whitaker, who is the race director for the Heartland Marathon, said they have about 150 runners signed up for this year’s event. He said they’d be happy with a field of 350 to 400 runners. 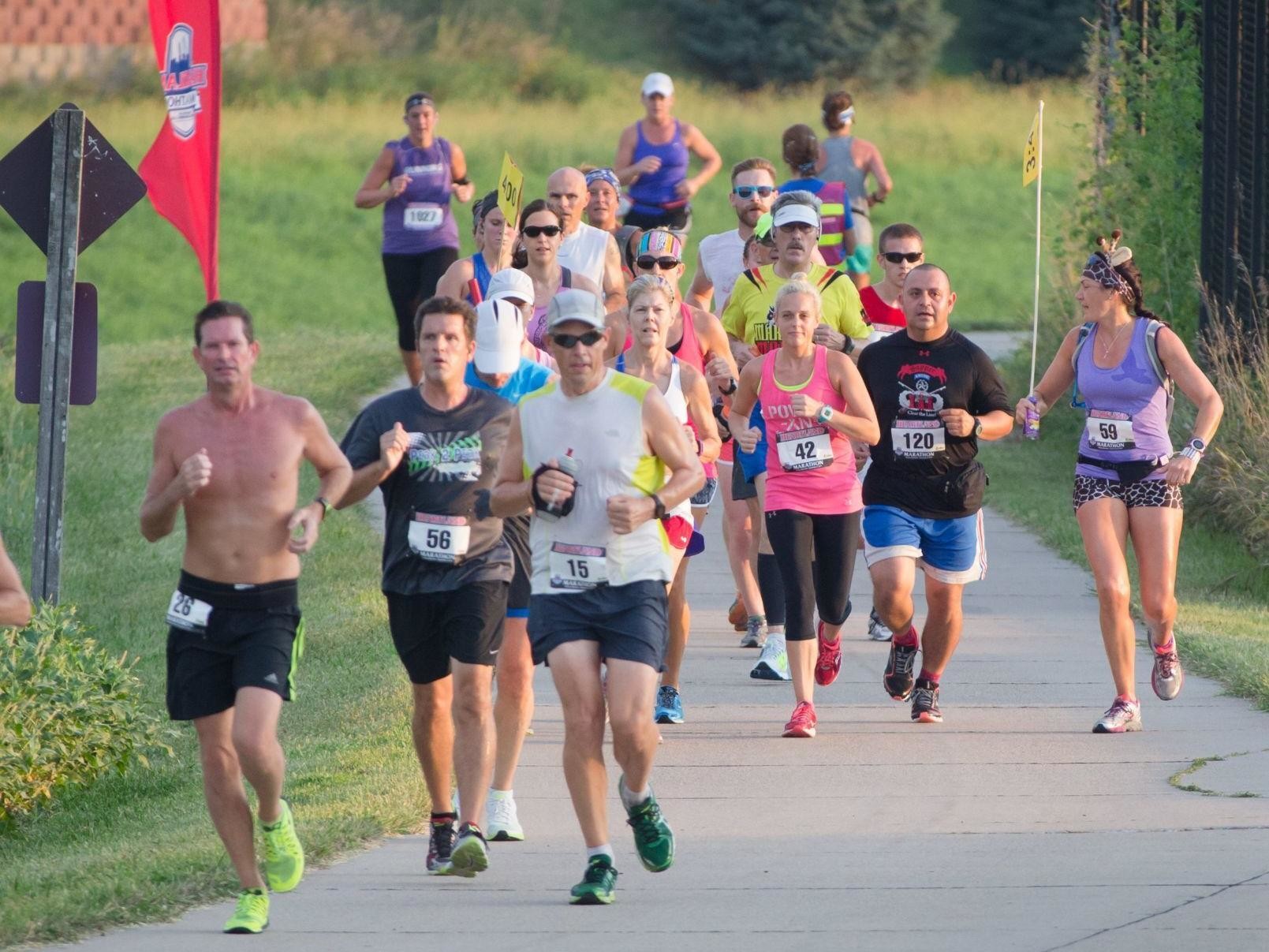 Last year’s event, which also included a half marathon, 10K and marathon relay, drew about 700 participants.

This year’s race has no cap, but organizers will make an effort to keep runners socially distanced.

Start times will be staggered, Whitaker said, and they plan to have multiple starting chutes.

Organizers will consider whether to ask runners to sport masks at the start line, he said.

Courses will change from past years, Whitaker said. The plan is to keep the courses on trails and to avoid major streets. Course maps will be released at a later date.

Organizers have been in touch with officials at the Douglas County Health Department, Whitaker said. Pinning down exact plans may not happen until closer to race day as they continue to evaluate regulations and restrictions, he said.

“We’re in the business to support local runners,” Whitaker said. “Our goal is to do everything we can to help runners. We thought it was important to come up with a way to continue offering a quality event that would be valuable to runners.”

Registration for the race is open. Prices increase Sunday.

Registration fees won’t be refunded, Whitaker said, but there could be an option for runners to defer to the 2021 race. 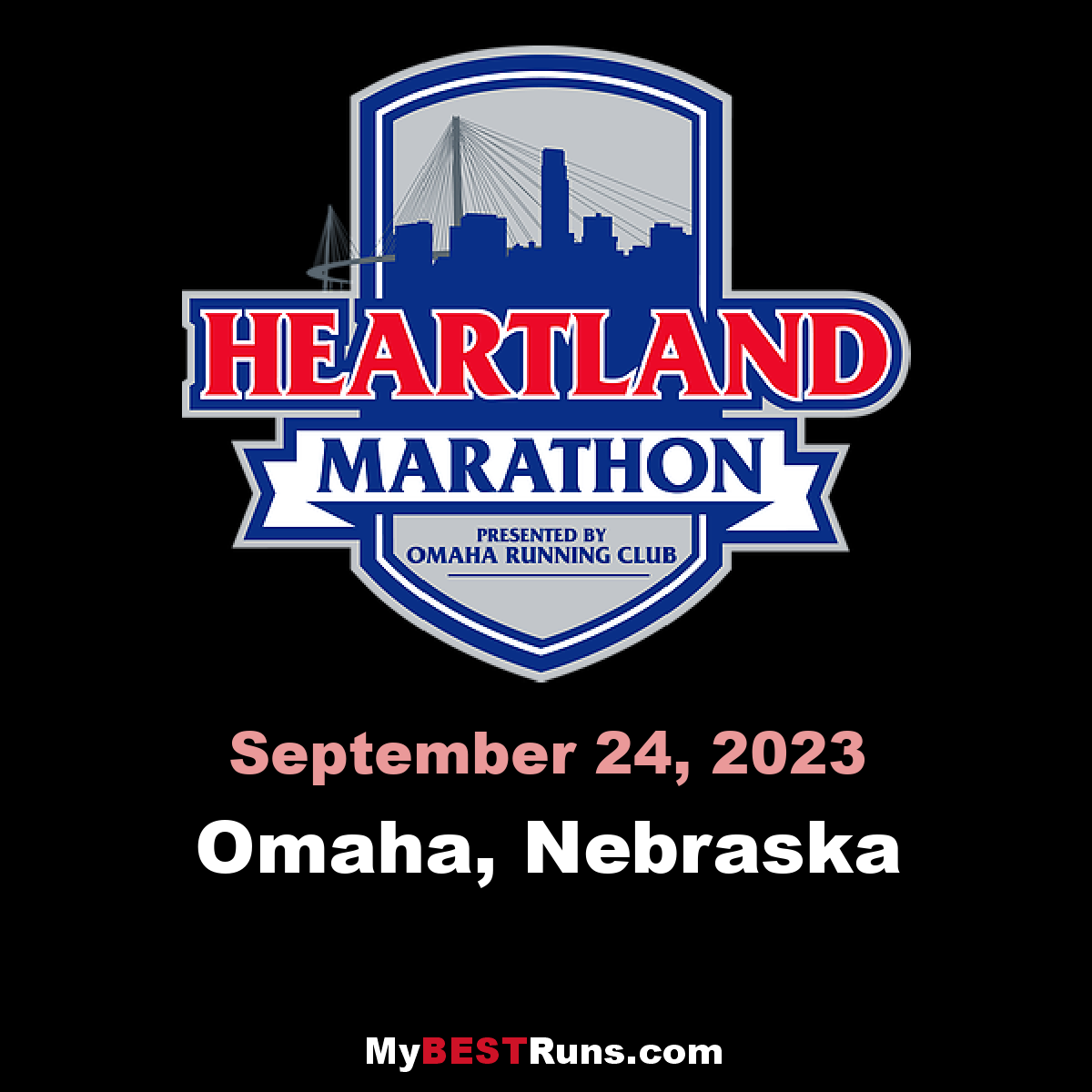 Join us for the Heartland Marathon presented by the Omaha Running Club. We’re excited to offer a variety of events for everyone. Choose your distance of the 10K, Half Marathon, Marathon or grab some friends and run the Marathon Relay. This year’s routes will take you through Nebraska and Iowa. Runners will start in historic downtown Omaha, cross back and...