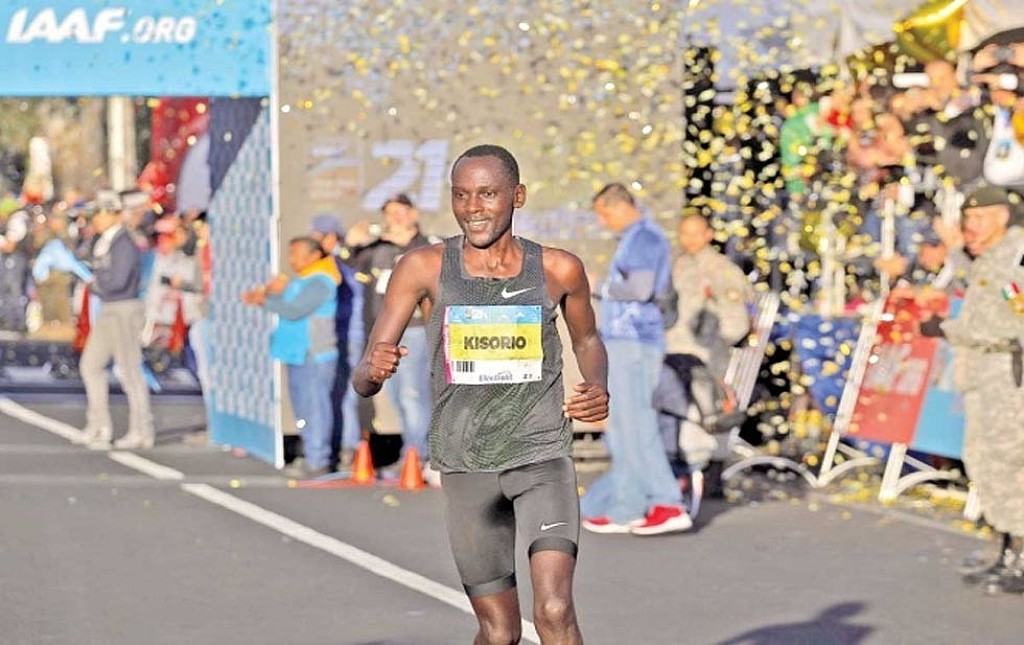 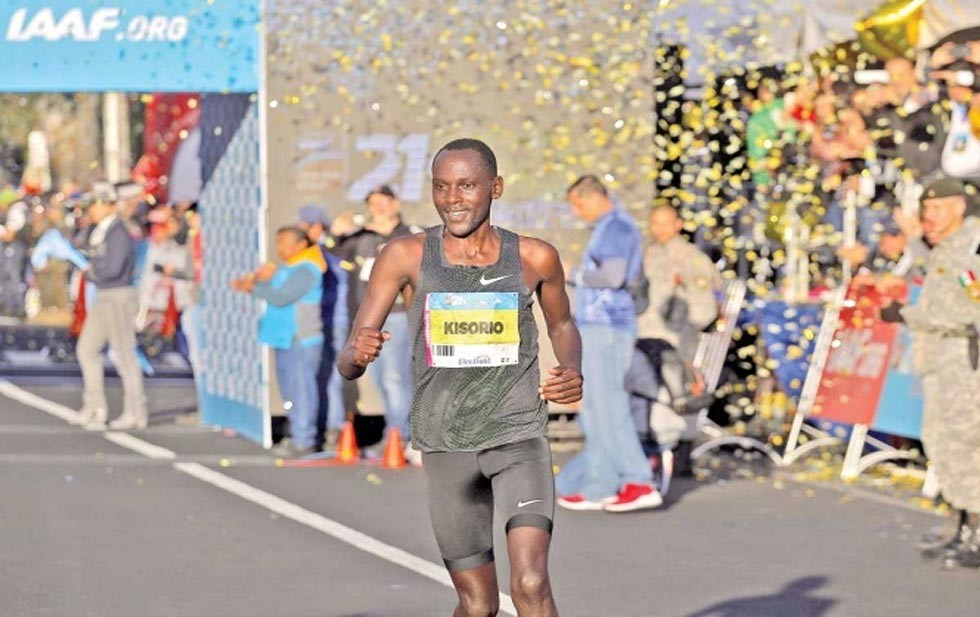 Kenyans Mathew Kipkoech and Vivian Kiplagat lead a group of eight sub-2:10 men and eight sub-2:30 women vying to become the new champions and to rewrite the records at the 37th Telcel Mexico City International Marathon on Sunday

After a successful 2018 edition, which honoured the 50th anniversary of the 1968 Olympic Games following the same course used at the Games, organisers have designed a new course and assembled one of the best fields in the 37-year-old history of the race, hoping to break the 2:10 and 2:30 barriers at high altitude (2,240m above sea level).

Mathew Kisorio is hoping to be that man. Third at this race last year, he cracked the 2:05 barrier three months later in Valencia with 2:04:53. The 30-year-old is comfortable racing at altitude as his pedigree shows. In February, he made his Mexican debut by winning the Guadalajara Half Marathon and went on to take the Eldoret Marathon two months later.

In the absence of last year’s winner Titus Ekiru, 2018 runner-up Edwin Koech will try to keep the Kenyan supremacy on Mexican roads. The 27-year-old has a personal best of 2:07:13 from 2017 in Milano. He returned to that Italian city last April and finished third with 2:08:24.

Vincent Kipruto, the 2011 World World Championships silver medallist at the distance, will make his Mexican debut. He boasts a personal best of 2:05:13 from 2010 and regained similar form two years ago in Berlin with 2:06:14. Sunday’s will be his first race of the year. 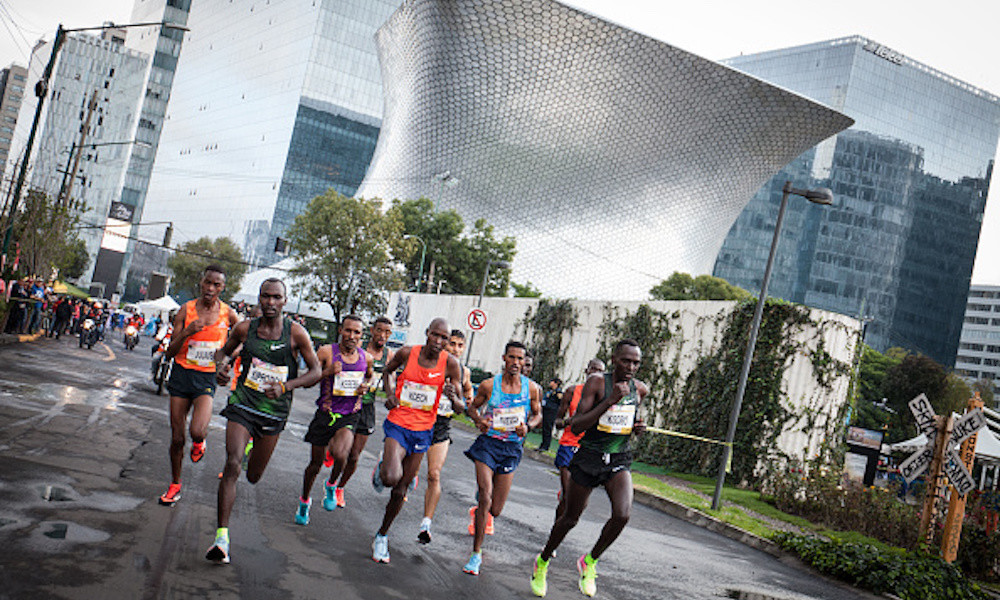 In the women’s field, Vivian Kiplagat is hoping to bring back the title to Kenya after Peru’s Gladys Tejeda's wins in 2016-2017 and Ethiopia’s Etaferahu Temesgen’s victory in 2018.

Kiplagat, 31, improved her personal best by over four and a half minutes to 2:22:25 to successfully retain her title in Milano last April. Sunday will mark her debut in Mexican races. She is also comfortable running at altitude, judging from her 2:28:06, good for second place, two weeks after her win in Italy.

After a busier season with three marathons in 2018, Tinbit Weldegebril will try to keep the women’s crown in Ethiopia. She improved her personal best twice last year, including a lifetime best of 2:23:37 in Valencia in December, her latest marathon before Sunday.

The running battle between Ethiopia and Kenya should produce an exciting day of racing on Sunday. Kenya is also represented by Paskalia Chepkorir Kipkoech (2:26:04), Valentine Kipketer (2:28:05) and Pamela Rotich (2:27:48), her country’s best ranked woman Mexico City last year, in fifth.

With the start at UNAM University, the venue of the 1968 Olympic stadium, and finish at the Zócalo, Mexico City’s main square, organisers are hoping to see records broken as the race makes its debut as an IAAF Gold Label race. 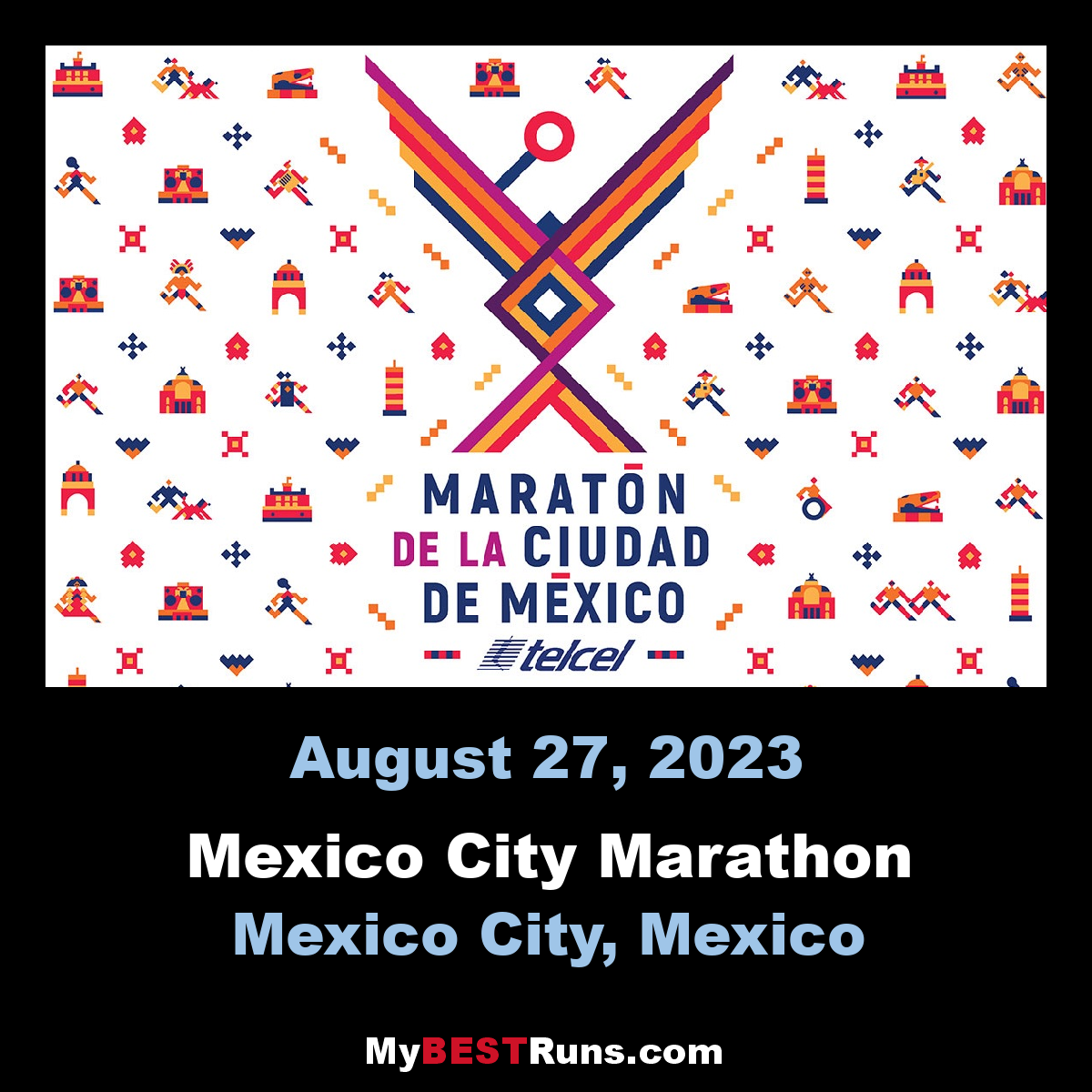