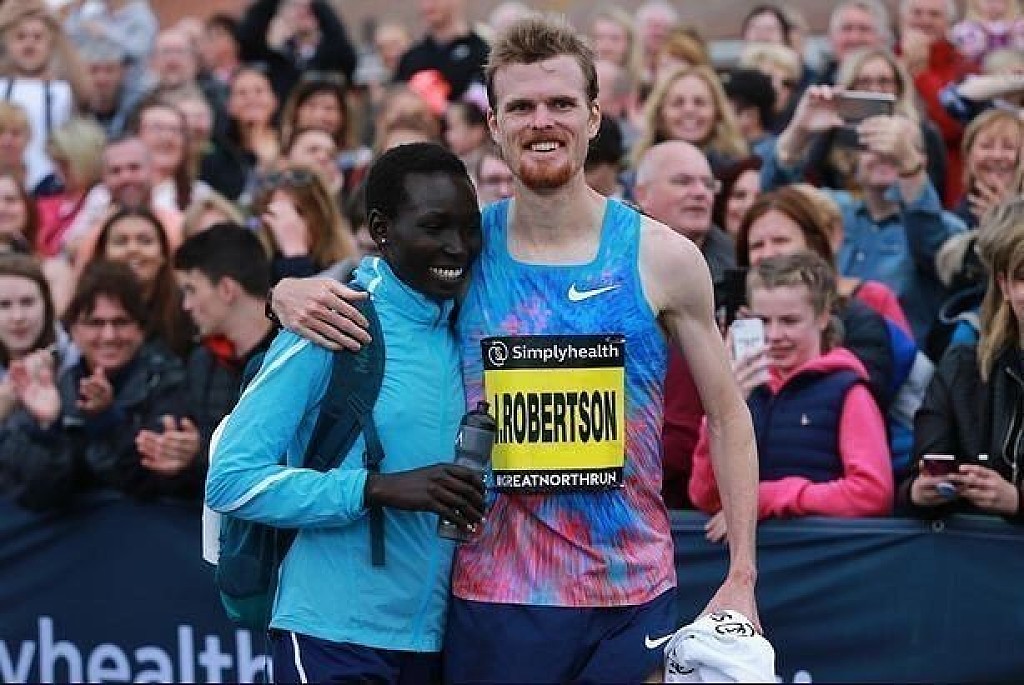 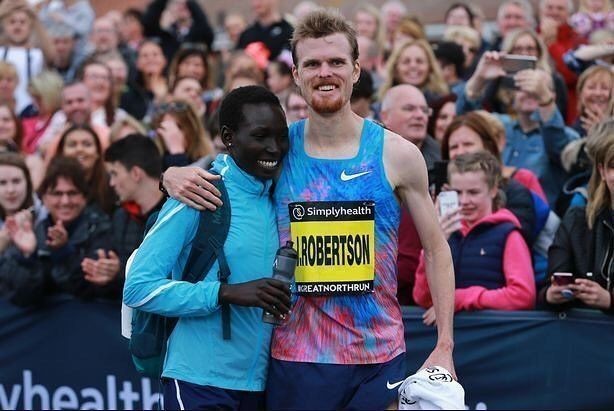 Magdalyne Masai’s performance at the Hamburg Marathon on 28 April earned her praise from around the world given that she had run a personal best of 2:26:04 and finished second in the highly competitive race.

Moreover, it earned her an invitation to this year’s Scotiabank Toronto Waterfront Marathon, an IAAF Gold Label road race, on 20 October.

She will arrive in Canada’s largest city privy to useful knowledge of the city and the race as her husband, Jake Robertson of New Zealand, finished fifth here a year ago.

“I want to get a personal best and finish in the top three,” she said, speaking during a video call from her home in Iten, Kenya. “That is my aim. I want to be in top three. I think 2:23 or 2:22 is within reach.”

That would challenge the ‘family record’ held by her elder sister, Linet Masai, who ran 2:23:46 In her debut last year in Amsterdam.

‘Magz’, as she is affectionately known, comes from a family of runners. Linet was the 2009 world 10,000m champion while the eldest of the 10 Masai kids, Moses Masai, was the 10,000m bronze medalist at those same championships in Berlin. Another brother, Dennis Masai, won the 2010 World Junior Championships in Moncton, New Brunswick. A younger brother, Alex Masai, is currently running for Hofstra University in New York State. 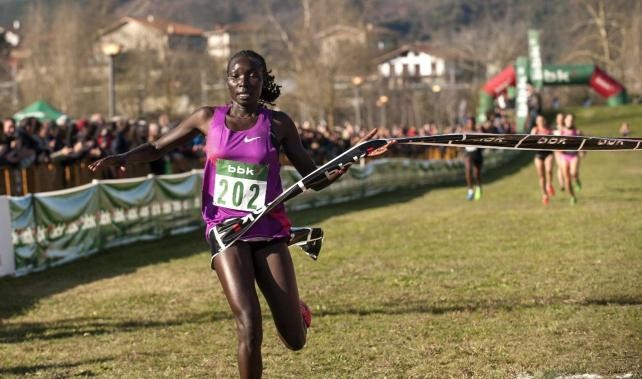 It’s not difficult to see where her influences came from as she grew up in the Rift Valley of western Kenya where the altitude is roughly 2,500m above sea level.

“We moved a lot,” she says of her upbringing. “I was born in Mt. Elgon forest. After some point we moved to Kapsogom. Currently my parents are in Trans Nzoia district.

“I met Jake in Iten because my sister Linet was staying in Iten. I had come to start training in Iten as well and was staying with her.”

Robertson and his twin brother, Zane, had arrived in Kenya as teenagers fresh out of high school. Their intention was to live and train like the Kenyan runners they admired. He and Magdalyne fell in love and, after a six-year relationship, he famously proposed at the finish line of the 2017 Great North Run. Moments before, he had finished second to Olympic champion Mo Farah and Magdalyne finished fourth in the elite women’s race. 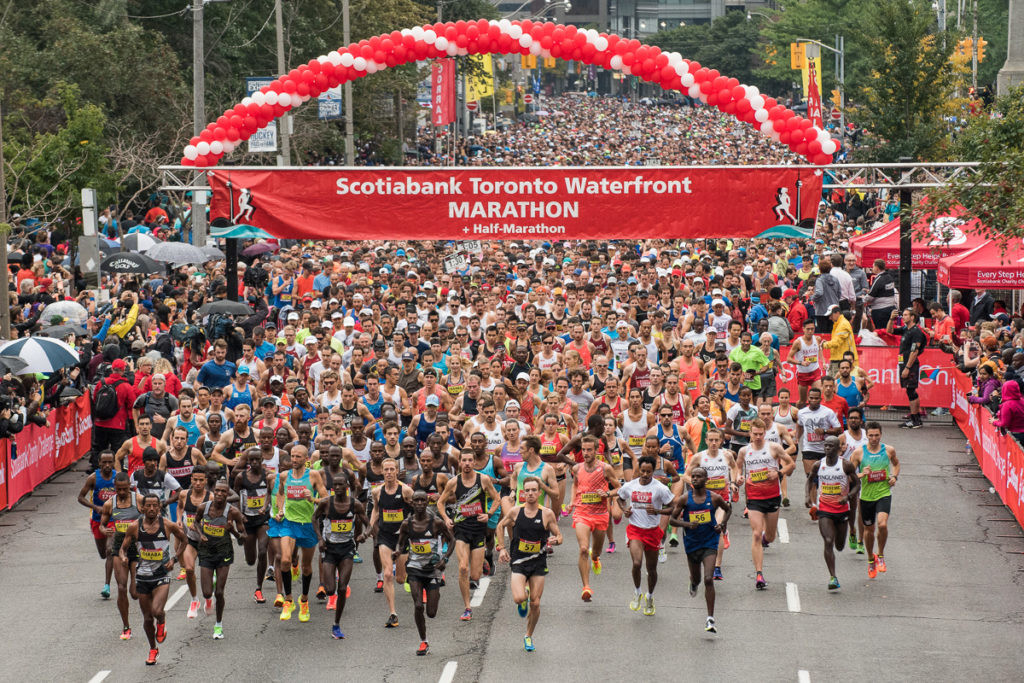 “So far in my training not only am I looking at time but also how I am feeling,” she explains. “Mostly I judge myself when we do long intervals on the roads. We run 4km at about 3:30 (per kilometre) pace. Then for one kilometre easier at 4:00 pace. We do that five times. If I finish that feeling like I can continue that’s when I know I am feeling good and ready to go."

Magdalyne Masai may not have the fastest time among the elite women who will toe the line on 20 October, but she certainly will be prepared to run with the leaders. And nobody could be prouder than Jake Robertson if she achieves her goal of a top three finish.