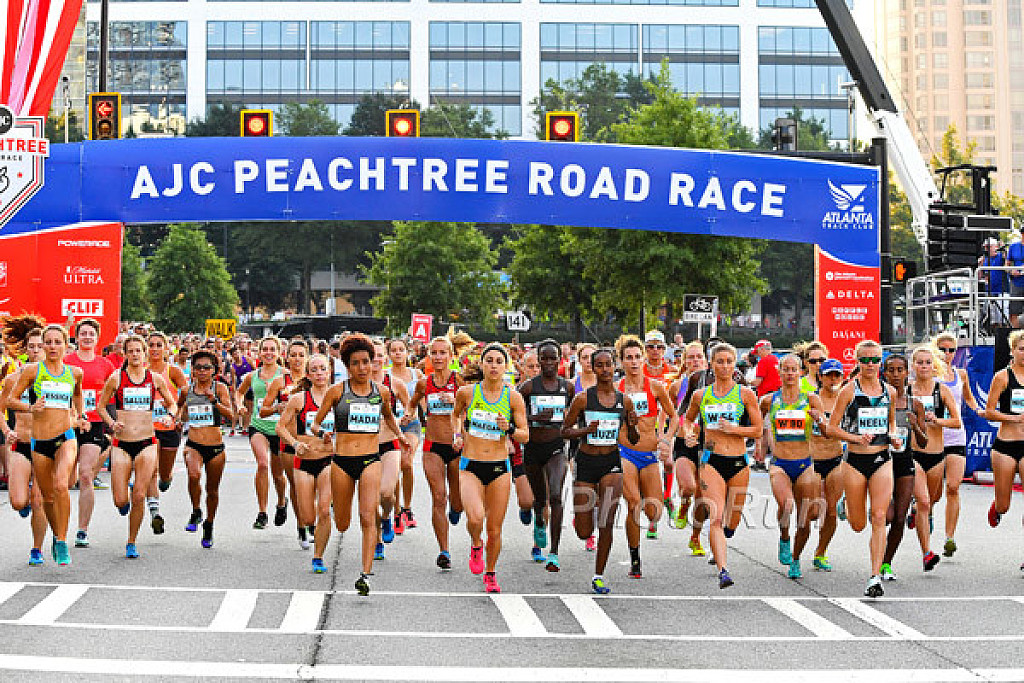 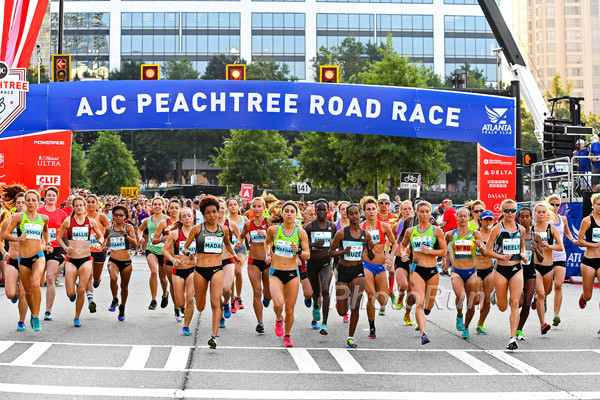 A Strong Elite women´s Field is set to attempt to lower the course record of 30:32, set by Lornah Kiplagat in 2002 at AJC Peachtree Road

Leading the way is Brigid Kosgei, 25, whose 29:54 on a downhill course in Madrid on New Year’s Eve ranks #2 all-time. Kosgei, winner of both the 2018 Bank of America Chicago Marathon and 2019 Virgin Money London Marathon, hasn’t lost a race since last September.

She will have her work cut out for her, however, with Kenyan compatriots Fancy Chemutai and Caroline Chepkoech Kipkirui, a late addition, in the field. 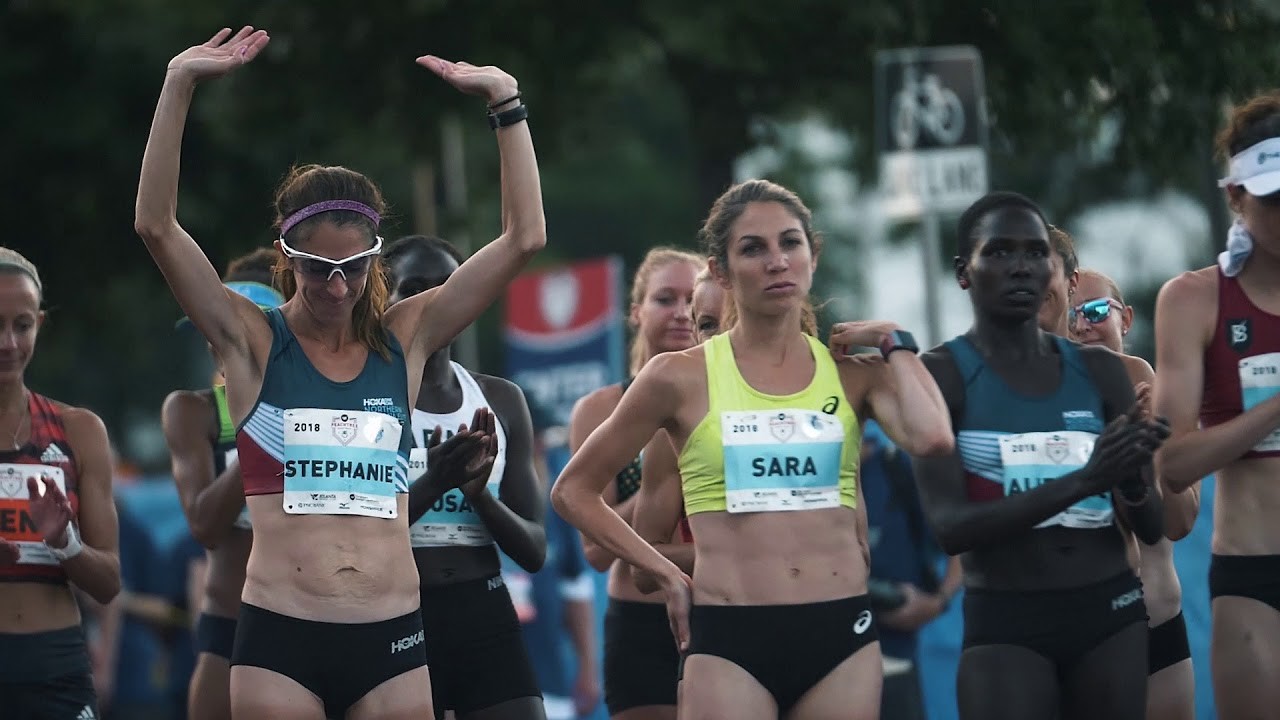 Edna Kiplagat, the two-time IAAF World Champion at the marathon and 2016 Peachtree Champion, and late addition Ruti Aga of Ethiopia, the 2019 Tokyo Marathon Champion who finished third behind Kosgei and Chemutai in the Houston half, could also contend, along with Kenya’s Agnes Tirop (30:50) 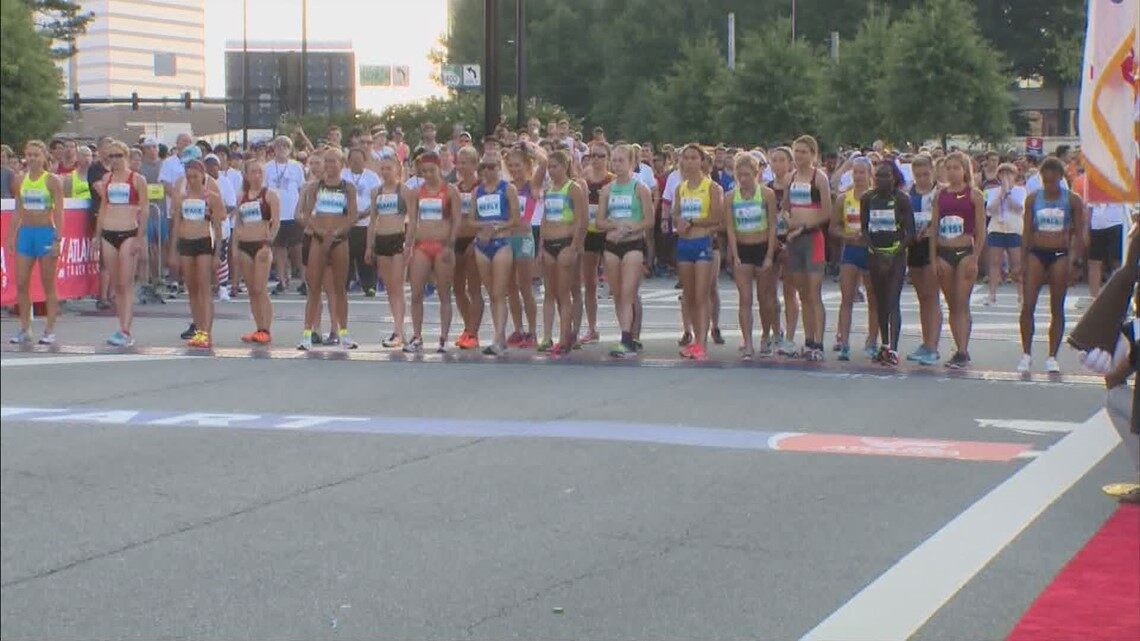 The top American in the field is Emily Sisson (Scottsdale, AZ), who will be racing for the first time since running 2:23:08 in London, the second-fastest American debut at the distance. Sisson, 27, is the 2016 USATF 10 km Champion and in January ran just five seconds off the American record for the half marathon.

The footrace fields will be aided by pacemakers for the first three miles down Peachtree, as the men's field will look to set out at 4:17 per mile pace and the women's field will attempt to average 4:55 per mile in an attempt to eclipse the event records.