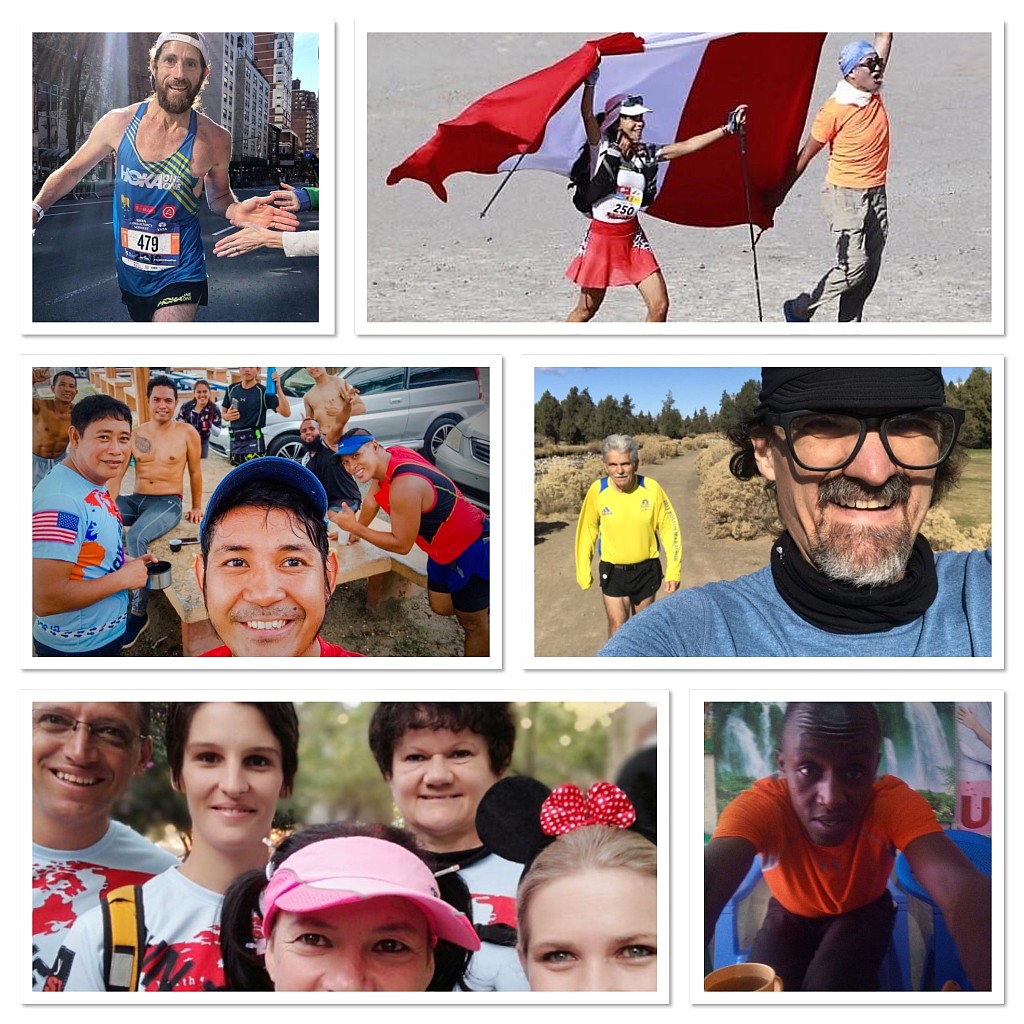 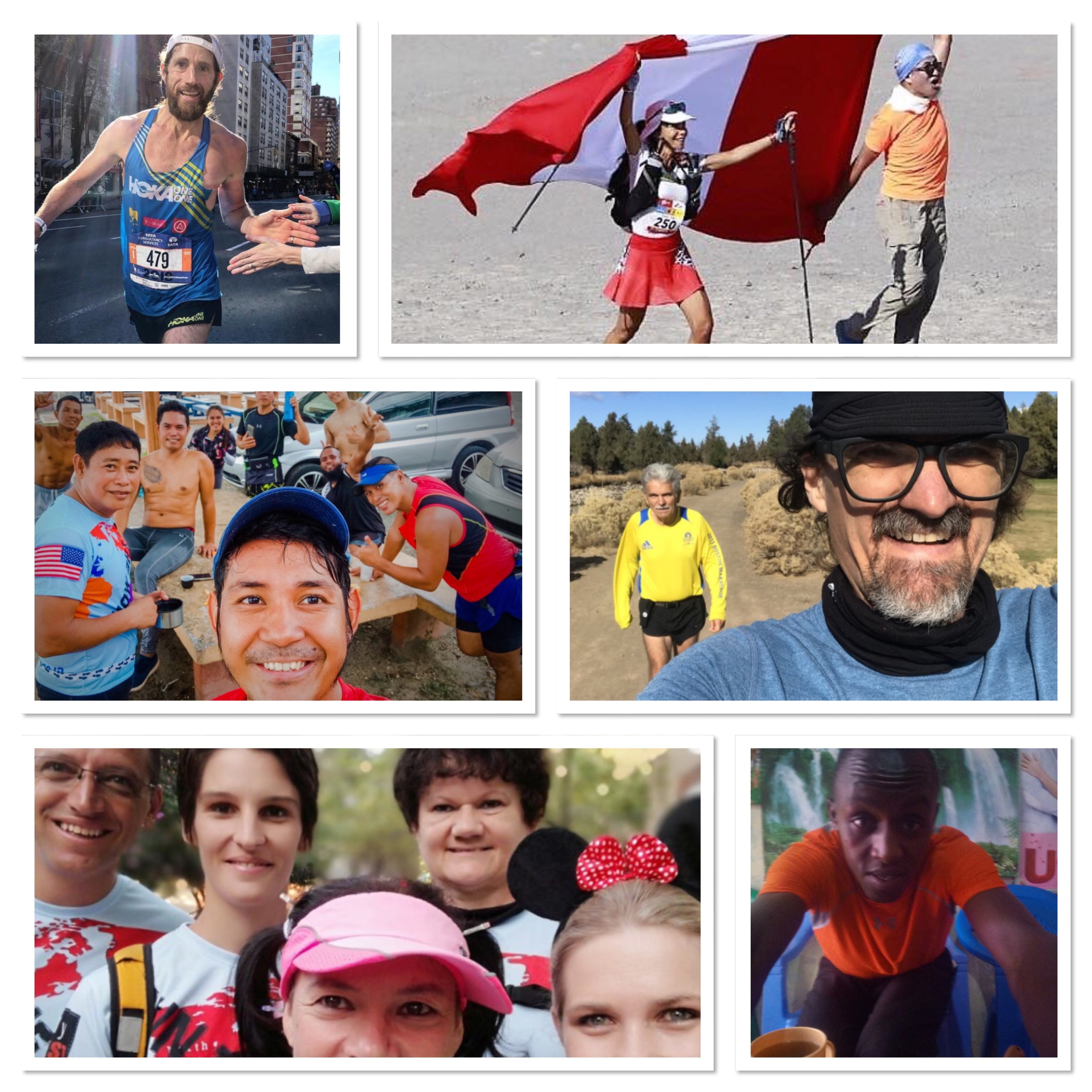 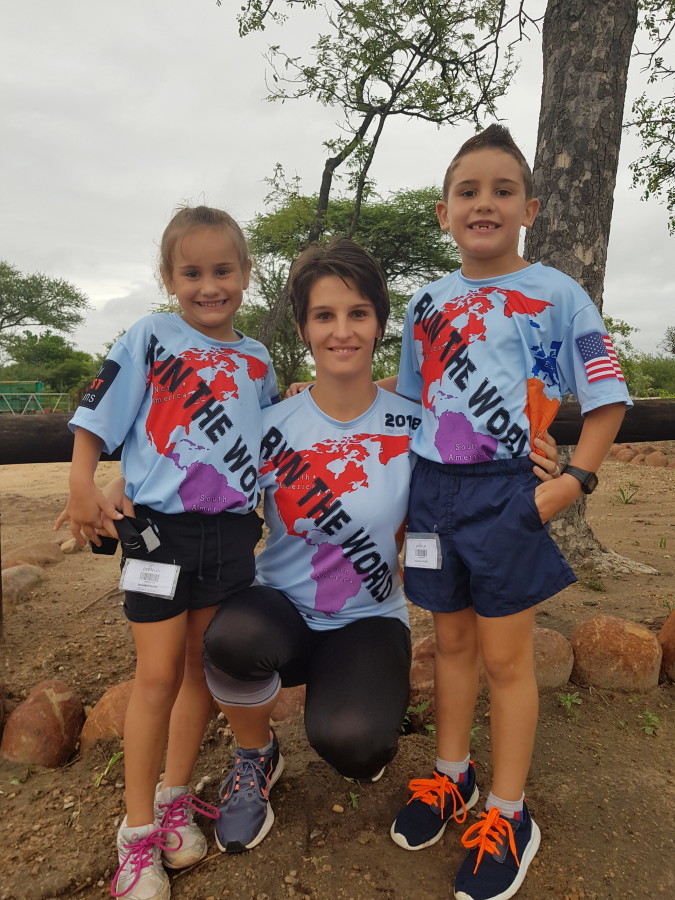 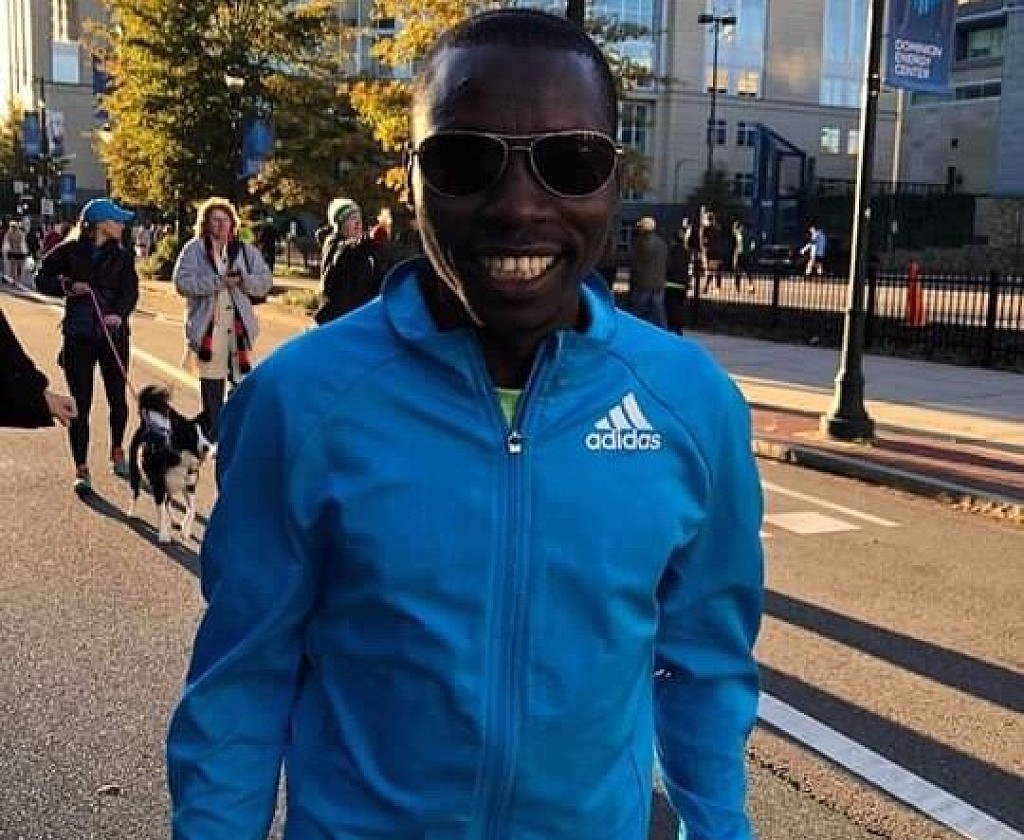 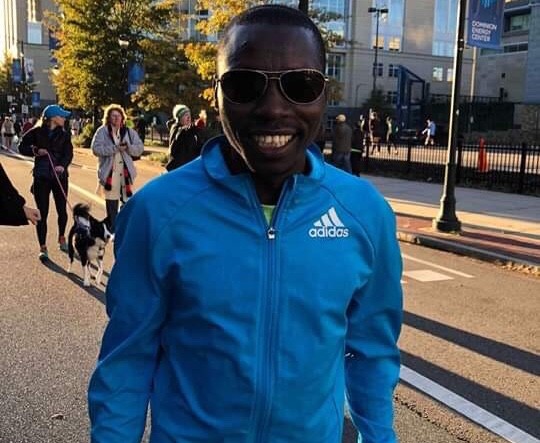 Boaz Kipyego of Kenya and training currently in Austin Minnesota won the Anthem Richmond Marathon today Nov 10, while Bose Gemeda Asseta of Ethiopia took an early lead over Midlothian's Keira D'Amato and cruised to victory in the women's race. Kipyego finished in 2:20:44. Second was Lazarus Yego of Kenya. Suleman Abrar Shifa and Abu Kebede Diriba, both of Ethiopia, were third and fourth, respectively, followed by Will Christian of Chesapeake. Assetta finished in 2:39:04. D'Amata was second in 2:40:56. Kate Sanborn of West Point, N.Y., was third, followed by Emily Hulme of Easton, Pa., and Tesfaye Girma of Ethiopa.  Boaz Kipyego is also part of the Run The World Challenge 3 team and is battling for the lead spot having already posted 222.87 miles he has run and logged since Oct 29. (11/10/2018) ⚡AMP 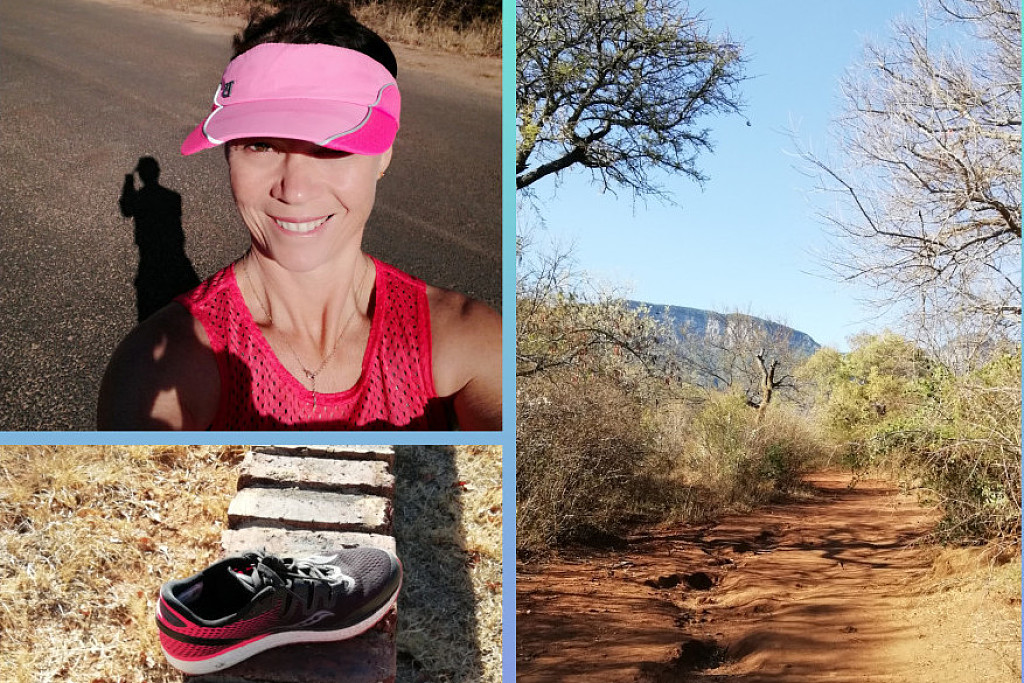 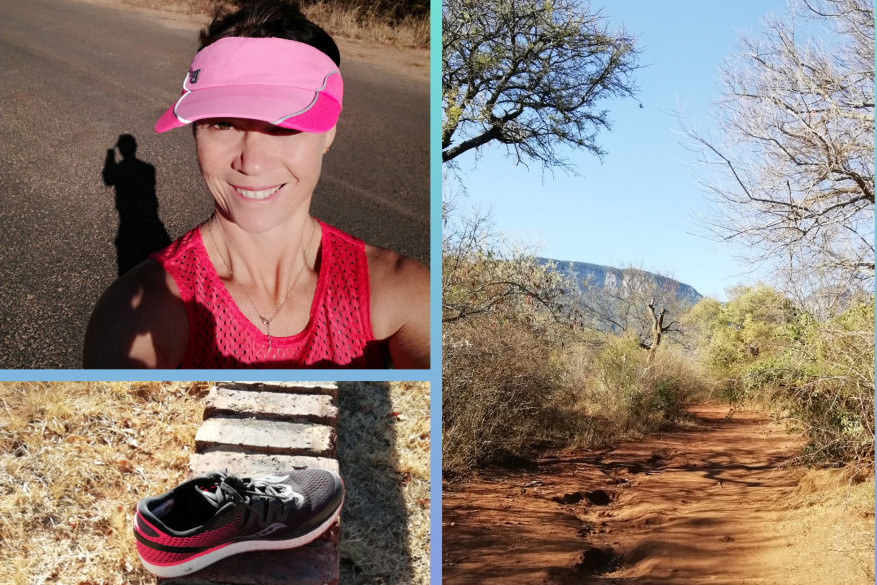 "We have finished," says Lize Dumon (photo) a RTW Challenge 2 team member from South Africa, "Great achievement! But this morning, going out for my run just felt that little bit harder. I haven't realized how precious this RTW community has become to me. It is like an extended running family, a safe place to share everything running without rolling eyes and sighs from non-runners. It has become a place where I learn so much about running from reading everybody's posts and a place of immense encouragement! I don't want to leave this place... bring it on Challenge 3!"

Run The World Global Run Challenge is a global event celebrating running, motivating the team, inspiring others and completing the goal.  The 131 member RTW Challenge 2 team ran and logged miles in 24 countries reaching a total of 24,901 miles in 44 days 18 hours 29 minutes.

"This event is a real motivator. Many of our members (including me) ran many more miles than usual," says Run The World Challenge Team Caption, Bob Anderson. 34-year-old team member Carmen Gair from South Africa posted, "Thank you...for this amazing challenge...thank you...for motivating me to run more than double my usual mileage in this amount of time." 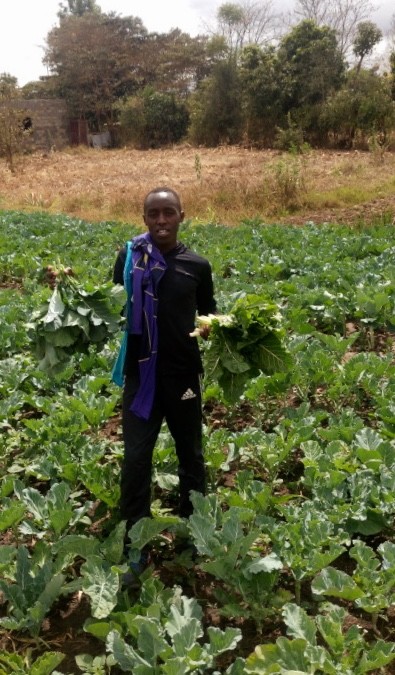 She ran and logged 151 miles in 44 days.  Team members added this challenge to their existing goals and used the Challenge to further motivate them.

"Here are the special awards for our RTW Challenge 2 team," says Bob Anderson who reached 260.66 miles himself.

Most Inspiring: Lize Dumon set her goal to reach 200 miles and she did that. She also motivated other team members in South Africa that she recruited to reach their goal as well...

Most Motivating: Aaron L. Salvador from the little country of Palau logged 377.99 miles, recruited others and posted a note and photo everyday...For

Notable Mentions: Boaz Kipyego logged 788.61 miles and came to the United States and placed fourth at the Twin City Marathon. Rosaline Nyawira was first female logging 454.37 miles. Brent Weigner (69) has been running races every weekend including running a marathon in another country Sri Lanka. He logged 258 miles. James Kalani has gotten back into running (this challenge motivating him) and has already run 4 miles at 5:33 pace. He logged 252 miles.

Ultra marathon star Gloria Nasr from France logged 237 miles. Rosaura Tennant ran both the Berlin and Chicago marathon during this Challenge. Becca Pizzi was first woman in the marathon run inside a NFL stadium in Boston... 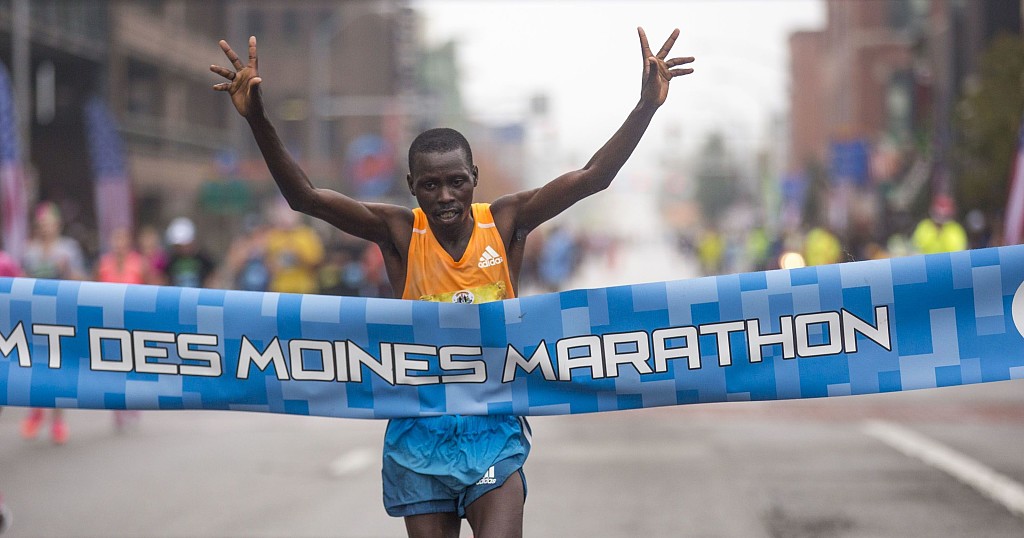 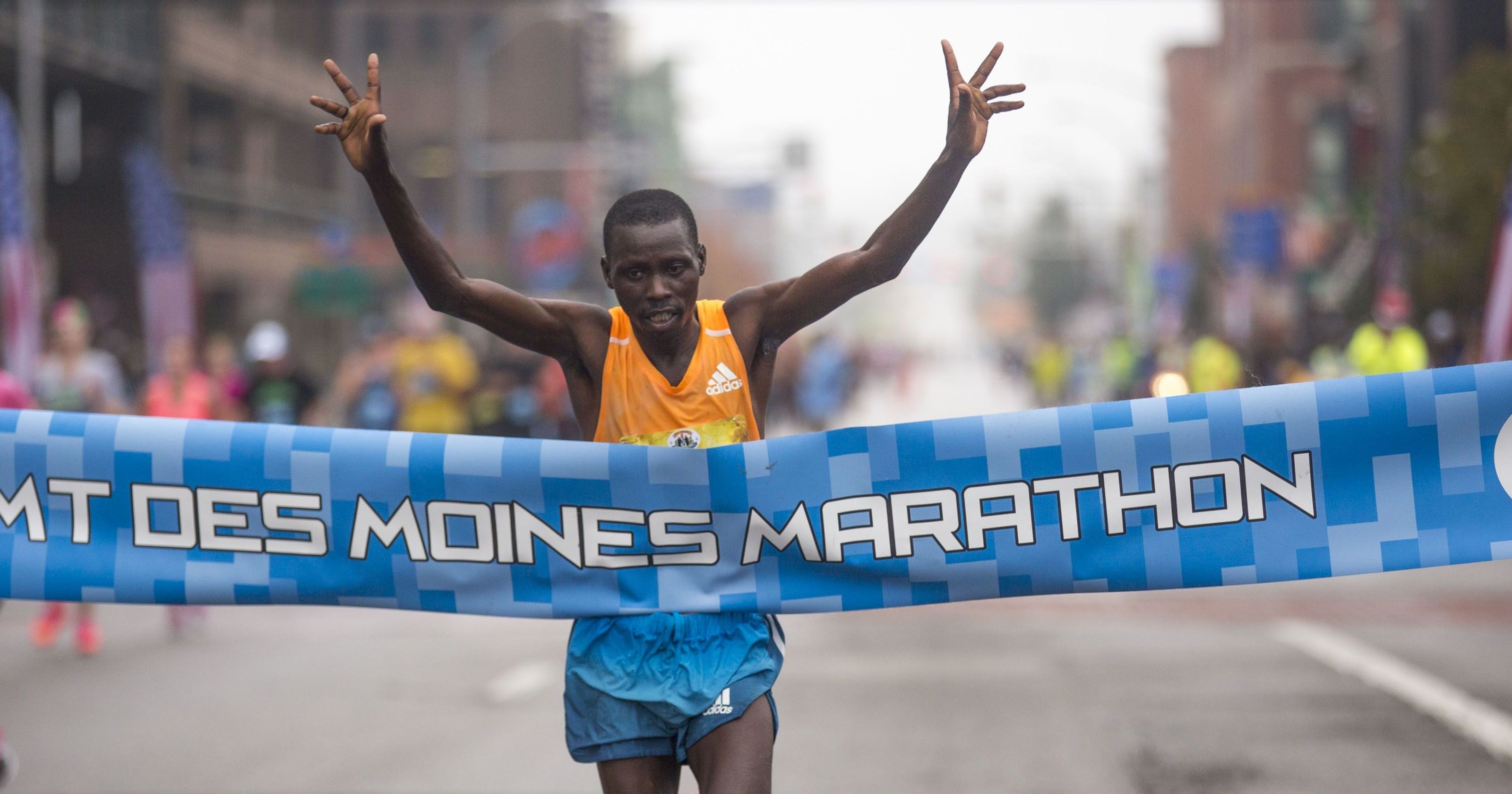 Run The World Challenge 2 Profile: Boaz Kipyego is training so hard to make his life better and to help kids

Boaz Kipyego (26) started running in primary school.  "I used to ran from home to school to and fro everyday which was almost 12km per day," says Boaz.  He then started running at school and they discovered his talent.  "I was the best runner in my school. When I finished primary school I got into the secondary school but my parents could not pay my fees and that was the end on my study."  Boaz runs two or three times almost every day.  In his second Run The World Challenge he has already run and logged 586 miles in 33 days which is ahead of what he did in the first challenge.  "My best race was in Des Moines, Iowa in USA in 2016.  I successfully won my first race in USA."  The local newspaper the next morning wrote, "Boaz Kipyego crossed the finish line of the IMT Des Moines Marathon and just kept running. The Kenyan was so excited about winning his first marathon that he wanted to celebrate in front of many of his new American friends at Cowles Commons. So, draped in a Kenyan flag, he did a victory lap back toward the finish line.  "America is fantastic — this is my first time in the U.S.  This is my biggest win," Kipyego said after running 2:16:36.  Boaz comes from a humble background.  "I am training so hard to make my life better and so I can help other kids," he says. "Run the World gives me focus," Boaz says.       (10/01/2018) ⚡AMP