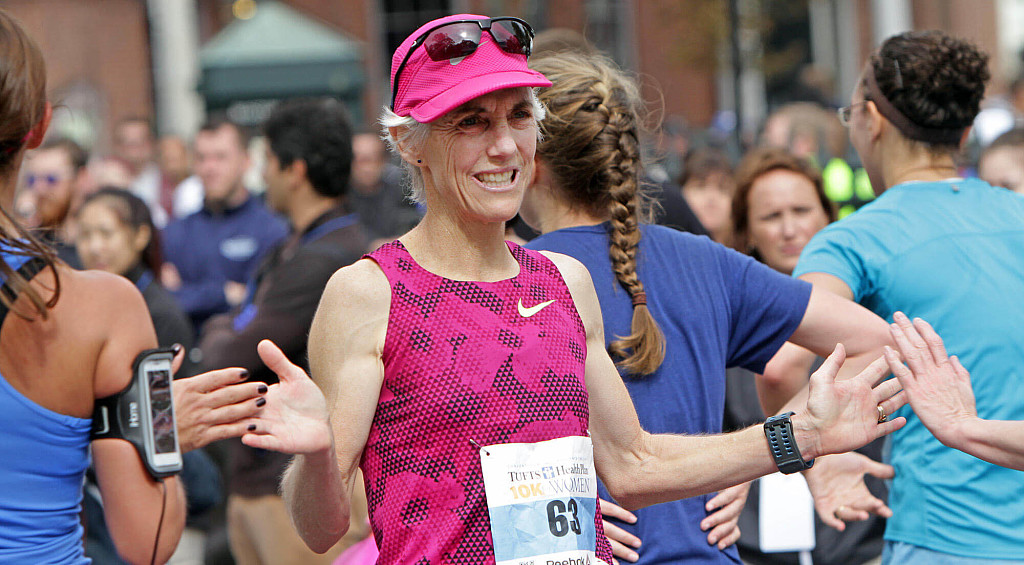 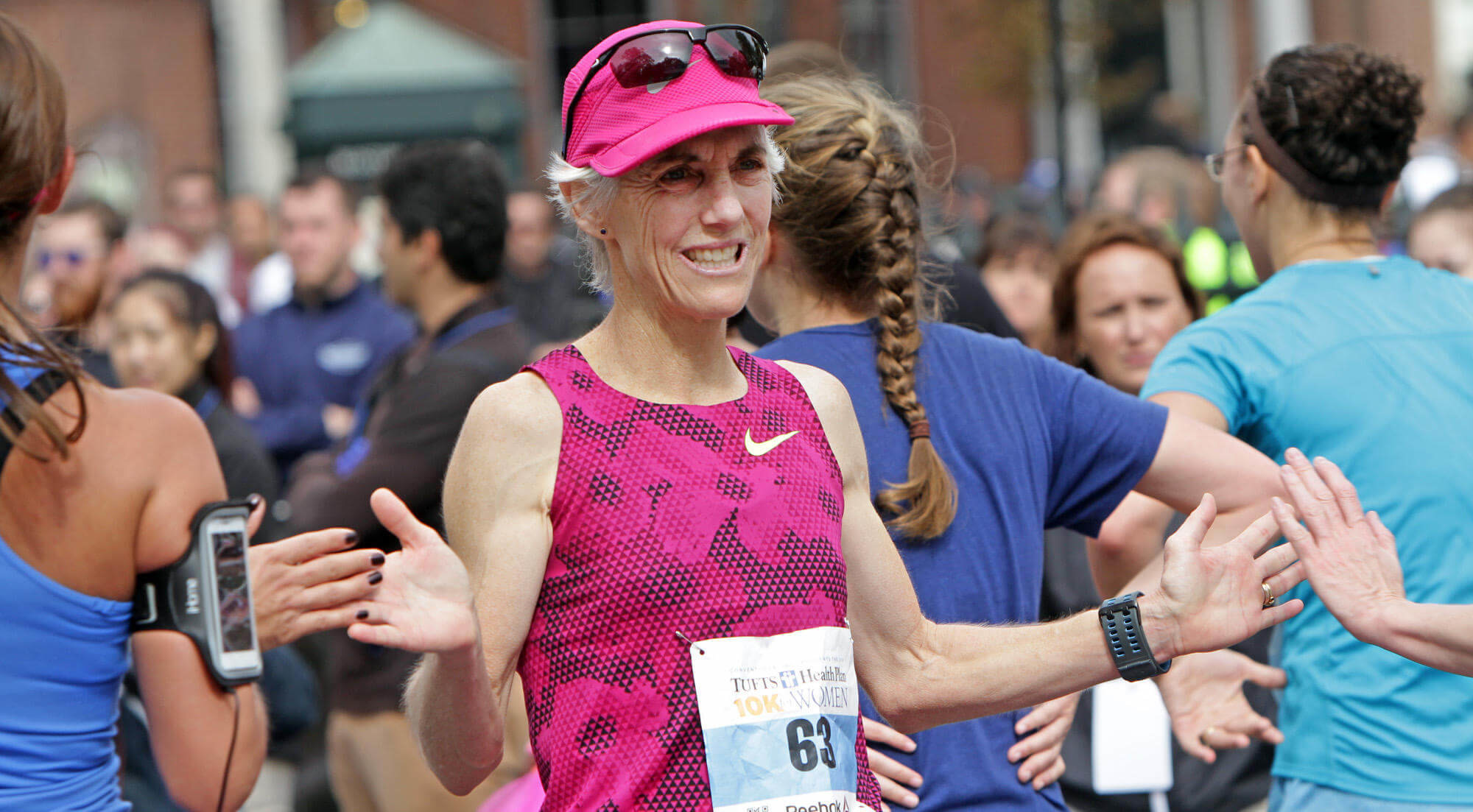 Runners from 16 countries and 44 states will gather in California’s Napa Valley for the 40th Annual Kaiser Permanente Napa Valley Marathon and Kiwanis Club of Greater Napa 5K Run on Sunday, March 4, 2018. American running icon Joan Benoit Samuelson (Freeport, Maine), a member of the Running USA Hall of Champions, will be a special guest and will be running the 5k. It was 34 years ago when Joan Beniot won the inaugural U.S. Women’s Olympic Marathon Trials race in 1984 and then winning the gold medal in Los Angeles at the first women’s Olympic Games marathon. (02/15/2018) Views: 1,091 ⚡AMP
Olympians 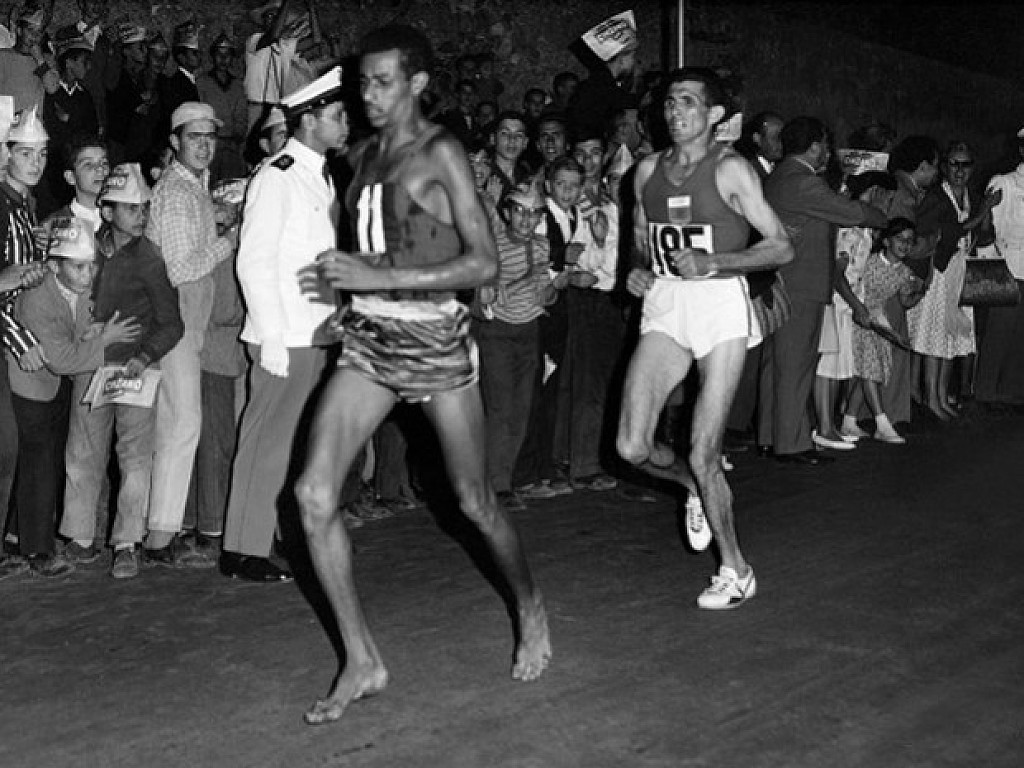 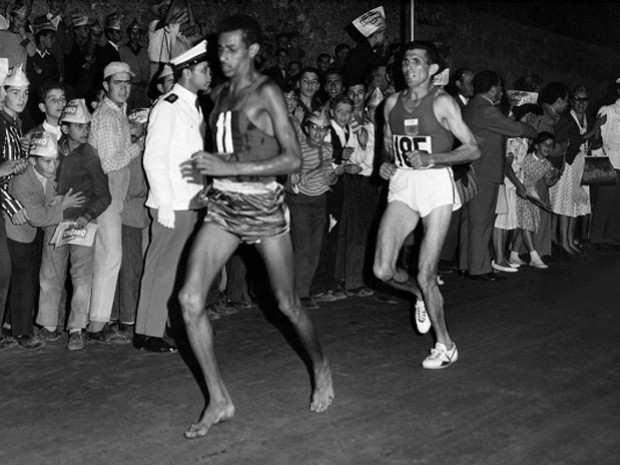 DID YOU KNOW? Abebe Bikila was a member of the Imperial Bodyguard, and was a last-minute addition to the Ethiopian team but caused a sensation by running barefoot through the streets of Rome and winning gold, at the 1960 Olympic Games.

Four years later he retained the title, this time wearing shoes. On both occasions he clocked world best times... Abebe participated in a total of sixteen marathons, winning twelve and finishing fifth in the 1963 Boston Marathon.

In July 1967, he sustained the first of several sports-related leg injuries which prevented him from finishing his last two marathons.

On March 22, 1969, Abebe was paralyzed as a result of a car accident. Although he regained some upper-body mobility, he never walked again. He died at age 41 on October 25, 1973, of a cerebral hemorrhage related to his car accident. He had only run two marathons before Rome and there he set a PR by over six minutes. 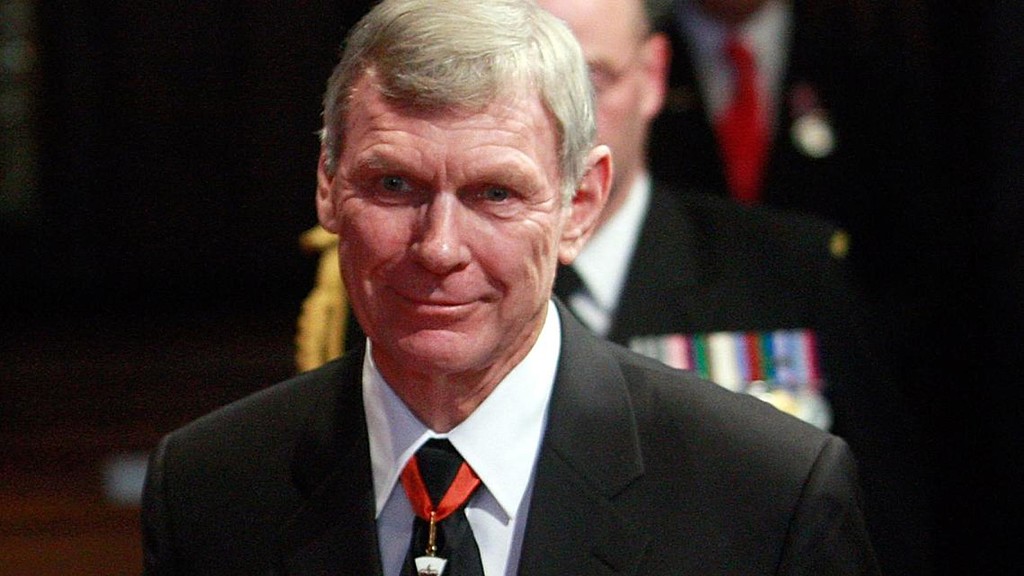 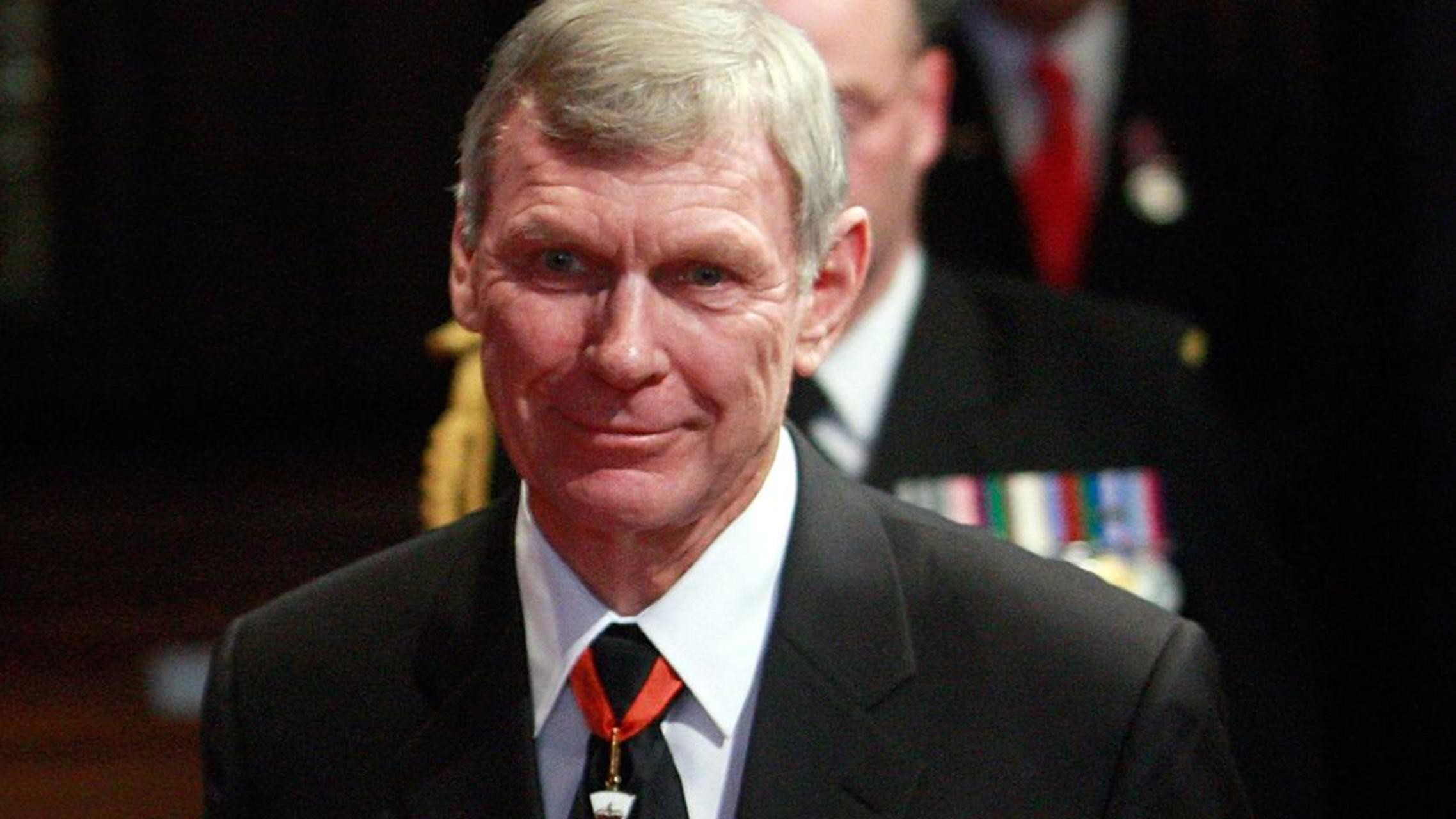 Peter Snell (79) is a competitive table tennis player including competing in the Texas state (top 4 in the 75+ age category) and US championship events and the 2017 World Masters Games in Auckland, New Zealand. Not a big deal? But Snell is The Big Deal in his native New Zealand. Snell won the gold in the 800-meter run at the 1960 Rome Olympics and followed it up four years later in Tokyo with gold medals at both 800 meters and 1,500 meters. He excelled in the 800, where he set a national record in Rome and an Olympic record in Tokyo. At the time, he was the first athlete in 40 years to pull off the 800-1,500 combo at the Olympics...Running now is not in the cards with osteoarthritis in a knee. (02/08/2018) Views: 1,196 ⚡AMP
Olympians 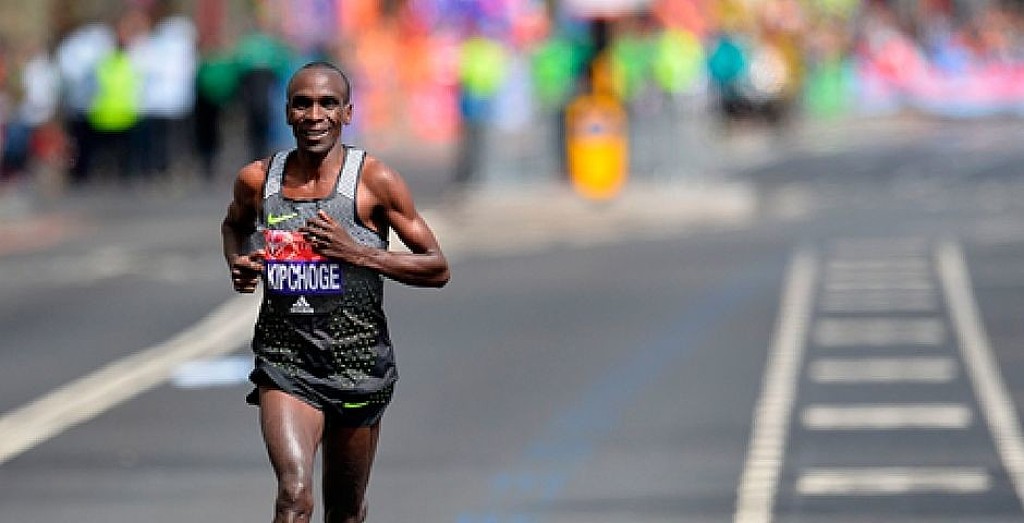 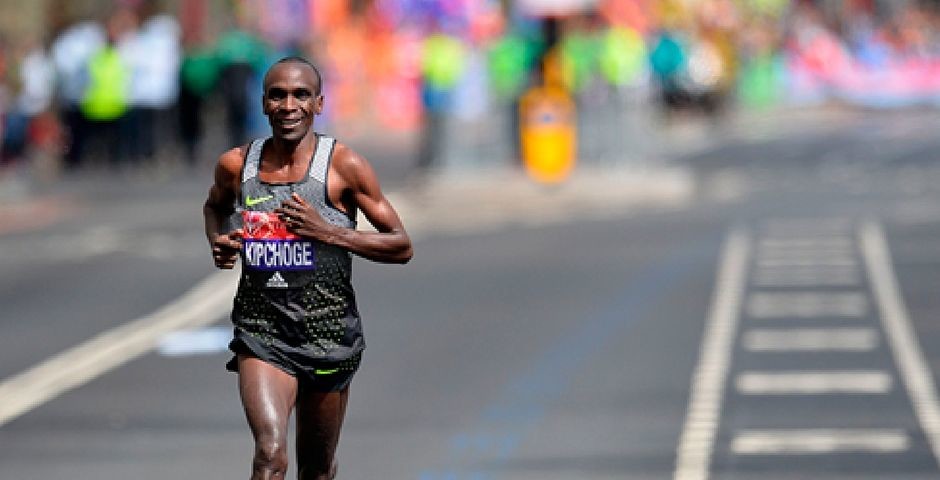 Olympic marathon champion Eliud Kipchoge of Kenya is currently the undisputed world No.1 over the 26.2-mile distance. The 2-time Berlin and London Marathon winner explains why he runs. "I started running because my neighbor, Patrick Sang (1992 Olympic and 1991 and 1993 world steeplechase silver medallist), was an athlete and I wanted to be just like him. Patrick came from the same village as I do and my mother used to be his teacher. I was so inspired by his success. To me, running is life." Eliud is running this year's London Marathon. (02/08/2018) Views: 1,265 ⚡AMP
Olympians