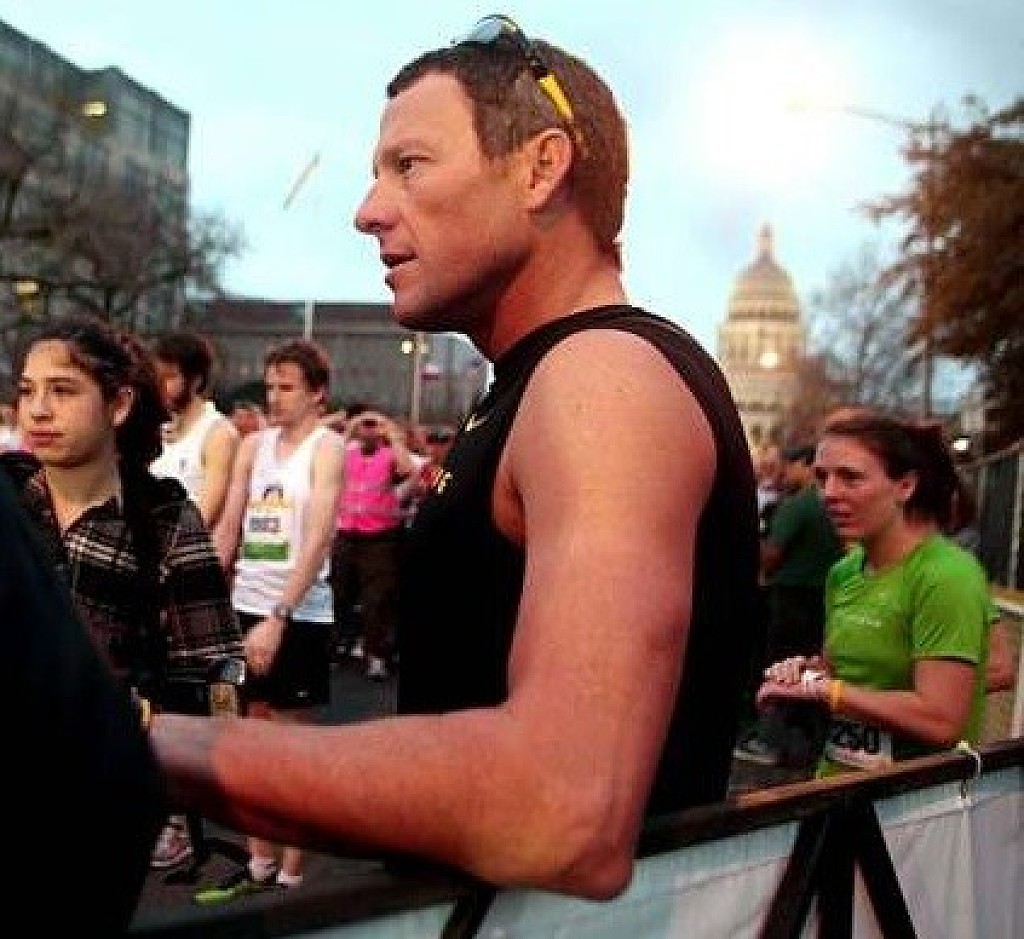 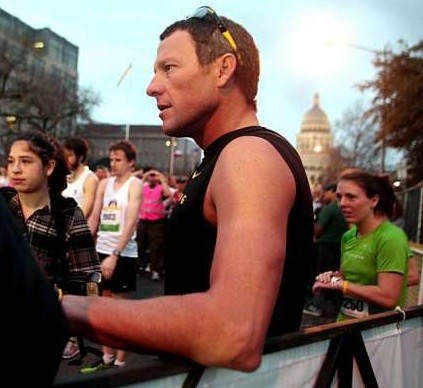 Lance Armstrong ran the Austin Marathon last Sunday, finishing in 3:02:13.  He was raising money through a program called the Charity Chaser. Armstrong started behind the pack and earned one dollar for every person he passed. He finish 58th overall, meaning that he managed to pass 2,594 people.

Armstrong ran his first marathon in 2006 in 2:59:36, but his running results were threatened once he was convicted of doping in 2012 and received a lifetime ban from cycling. Armstrong was stripped of seven Tour de France titles for violating anti-doping rules.

The former cyclist’s running results have stood, and in 2016 the USADA officially stated, “He can compete in a sanctioned event at a national or regional level in a sport other than cycling that does not qualify him…to compete in a national championship or international event.” 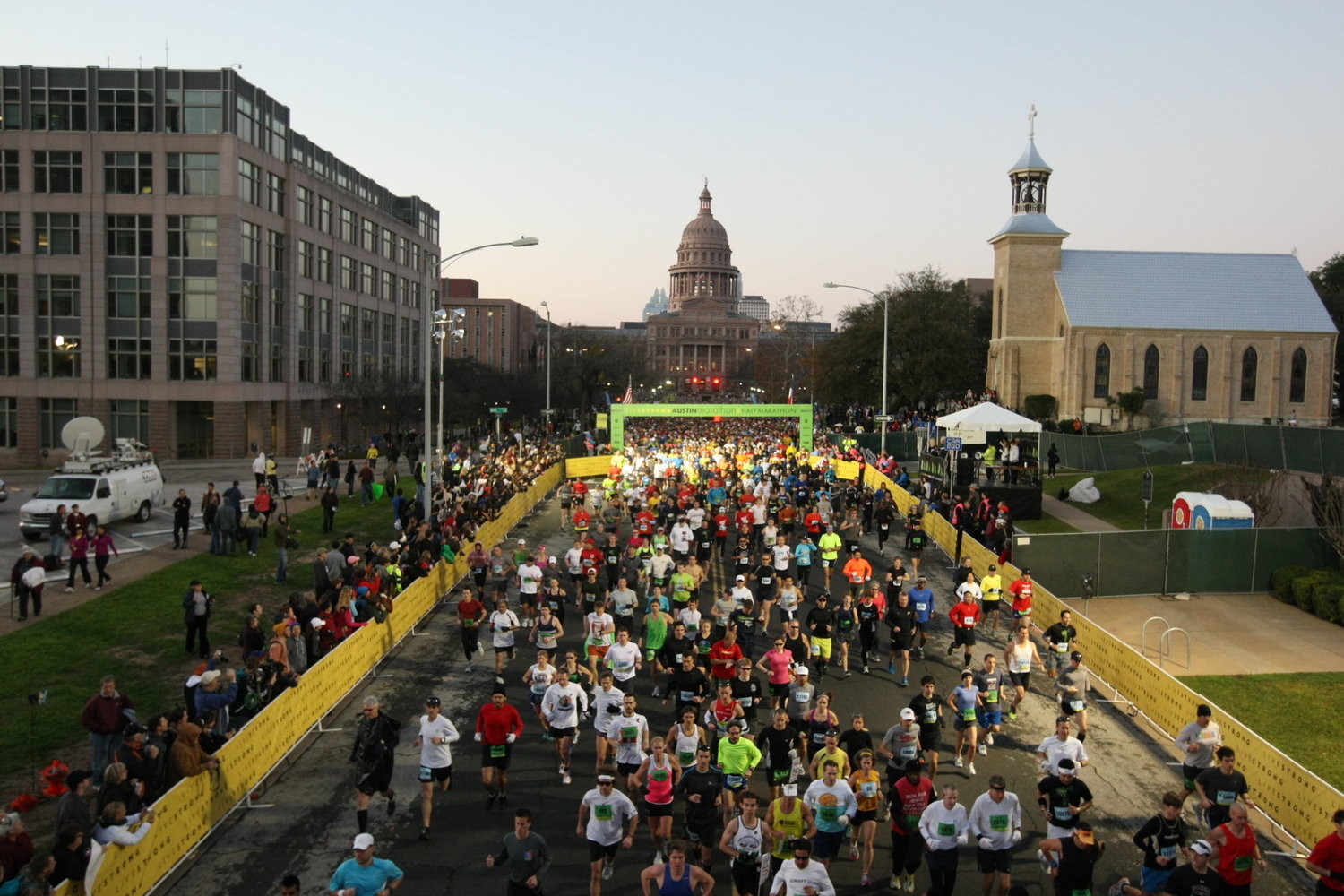 His personal best is 2:46:43 from the New York City Marathon. 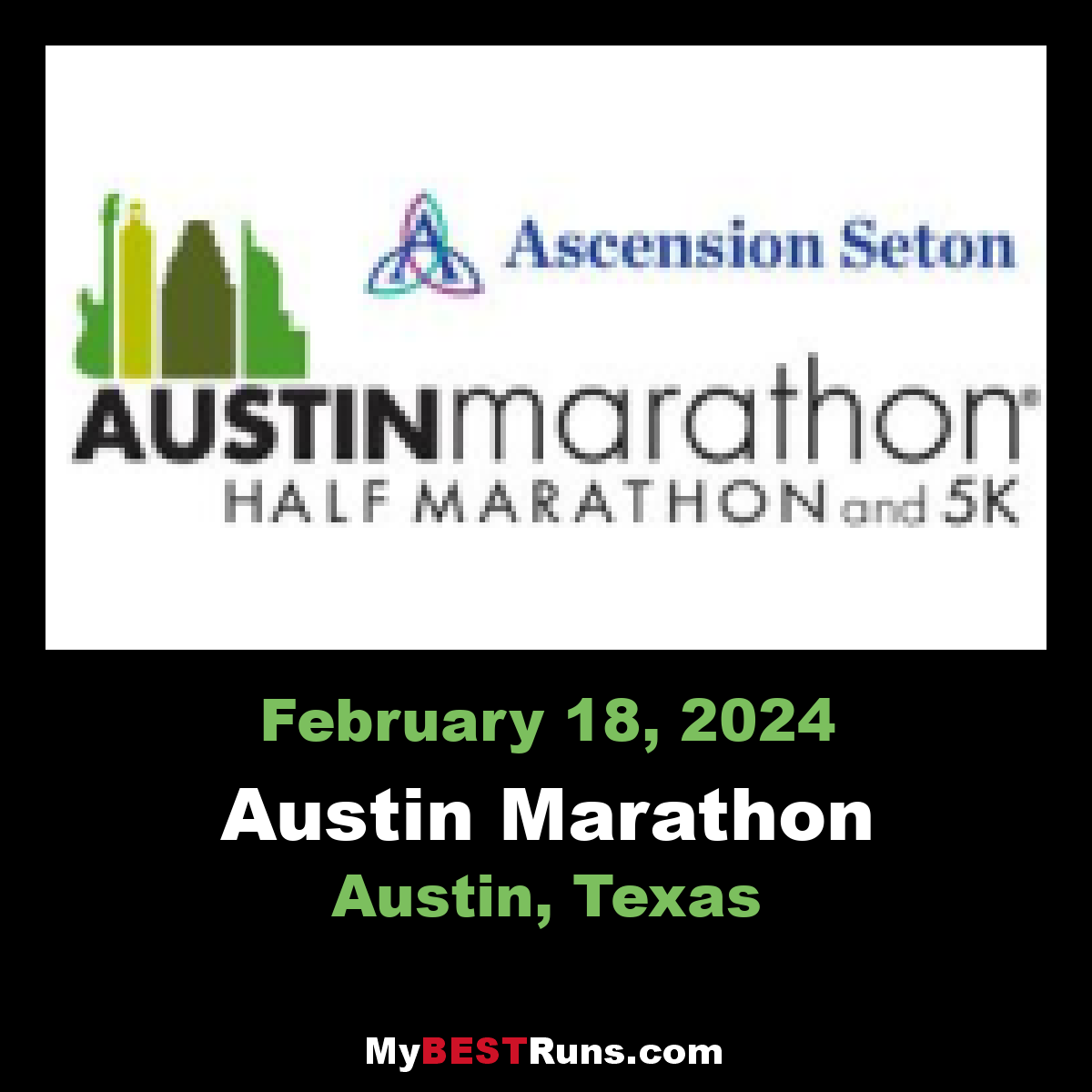 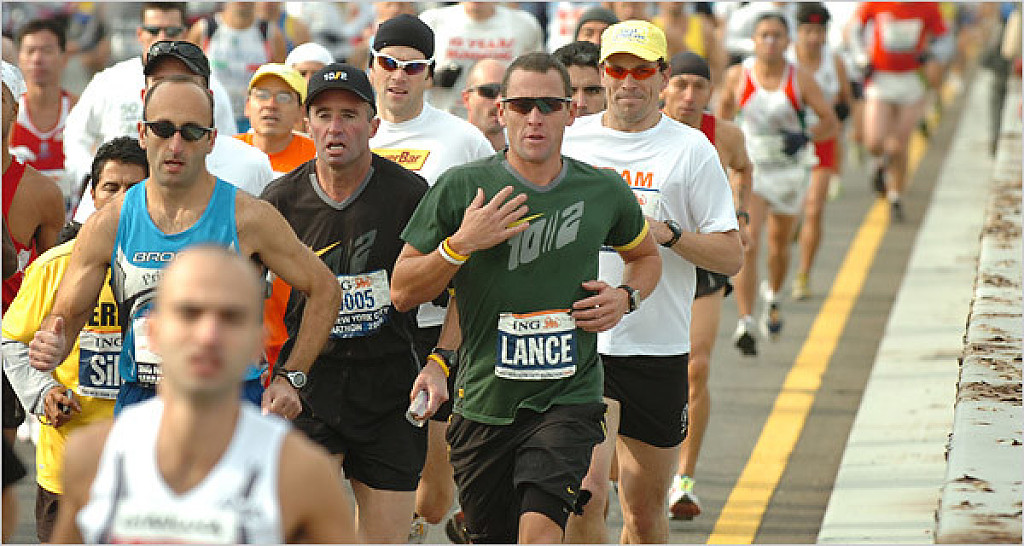 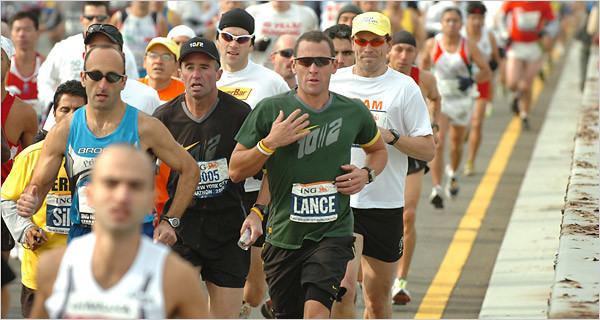 Lance Armstrong will run the Austin Marathon for Charity

The Austin Marathon, which will take place on February 19th, 2019, has Lance Armstong on the start list. Armstrong will be a Charity Chaser, and hopes to raise over $1 million in support of the Austin community.

Armstong told race organizers, “I’m honored to be the Charity Chaser and help Austin Gives Miles surpass it’s $1 million goal,” said Armstrong. “My training for the Austin Marathon has begun and I’m ready to amplify the positive effects Austin Gives Miles and its official charities have on our community.” 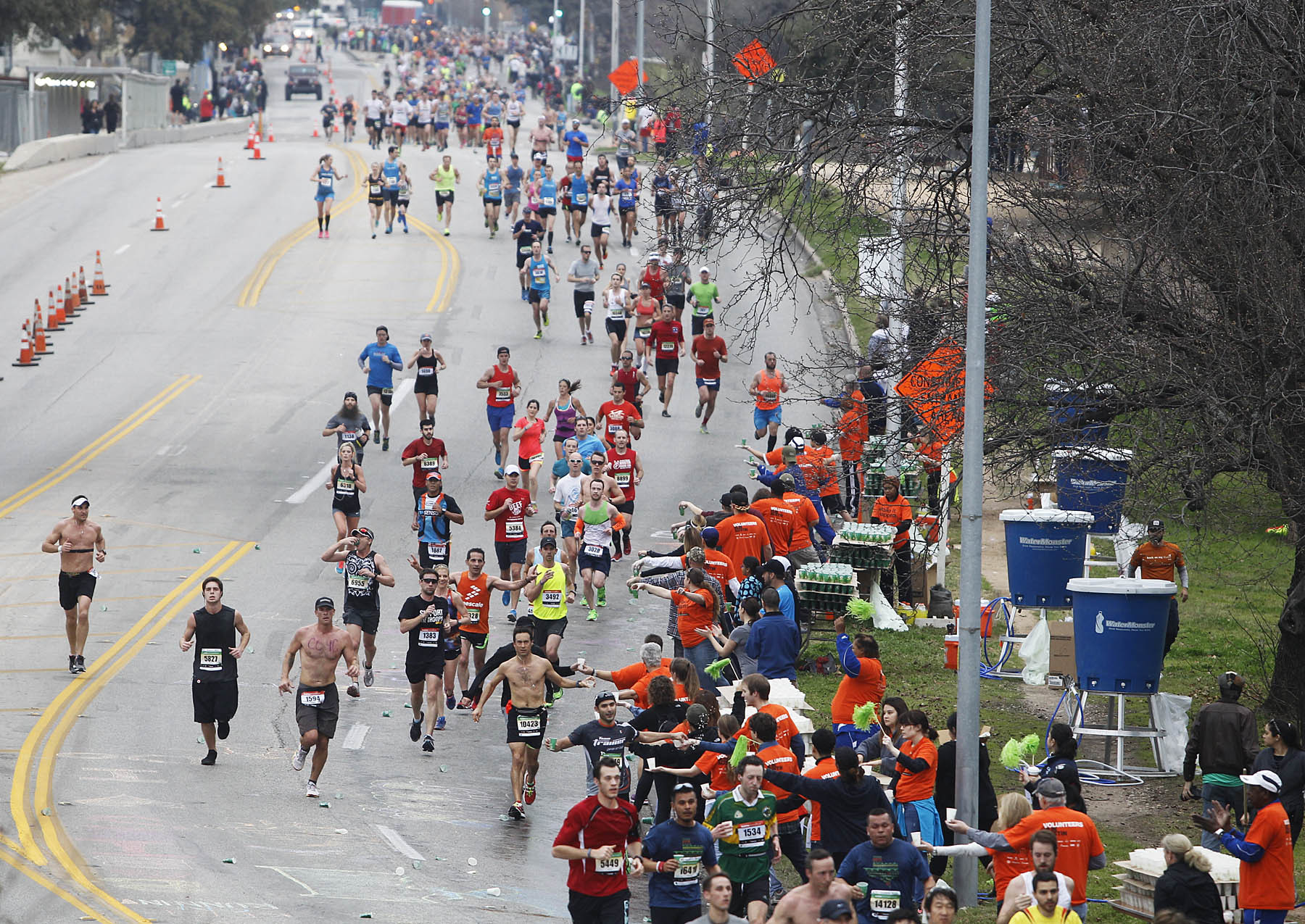 During the 2018 Austin Marathon, Austin Gives Miles donated $670,000 to the Central Texas Community. The 2019 event will be the 28th running of the marathon. Lance Armstrong’s personal best is 2:46:43 clocked at the New York City Marathon.