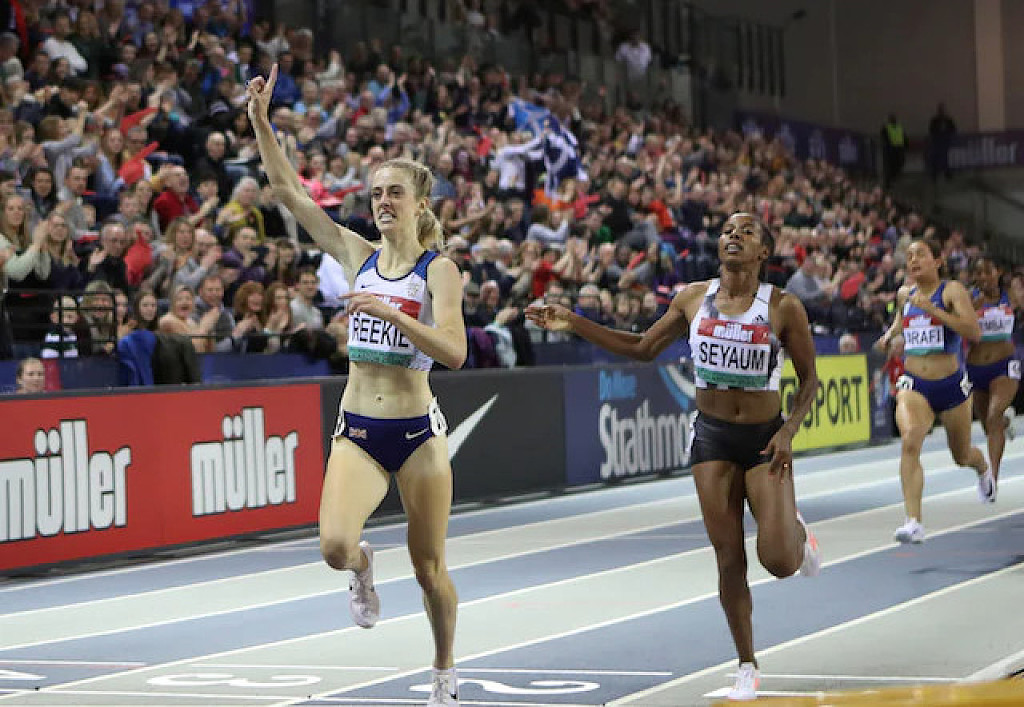 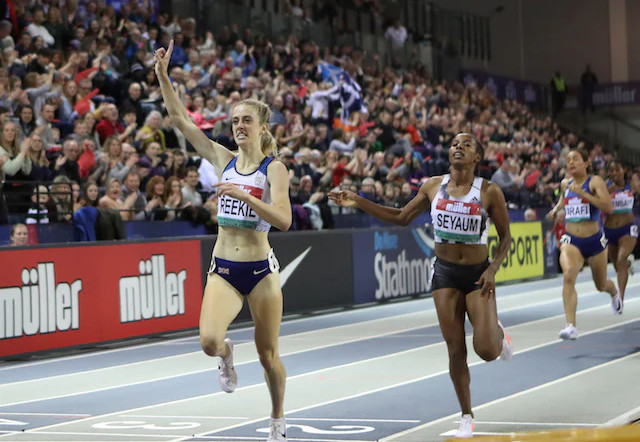 Jemma Reekie continued her sensational start to 2020 by winning the 1500 metres at the Muller Indoor Grand Prix in Glasgow.

The 21-year-old had already broken three British indoor records this month and produced a blistering final lap to overtake Ethiopian Dawit Seyaum on the home straight and finish in four minutes and 4.07 seconds. 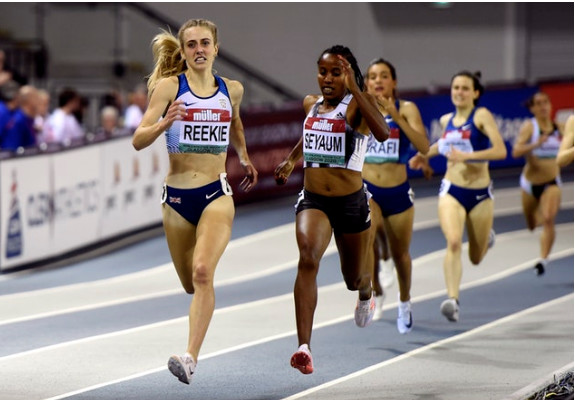 The time did not threaten the British record she set last weekend – it was about three-and-a-half seconds out – but the Scot showed impressive determination and composure to make her move down the inside.

Reekie admitted she feared she might be boxed in at one stage but she forced her way through.

"A few points I had to get my elbows out," she said. "That's middle-distance running for you. I am just learning so getting the confidence that I can do that was good.

"I was hoping I was going to beat my own British record but it's OK, I will take the win." 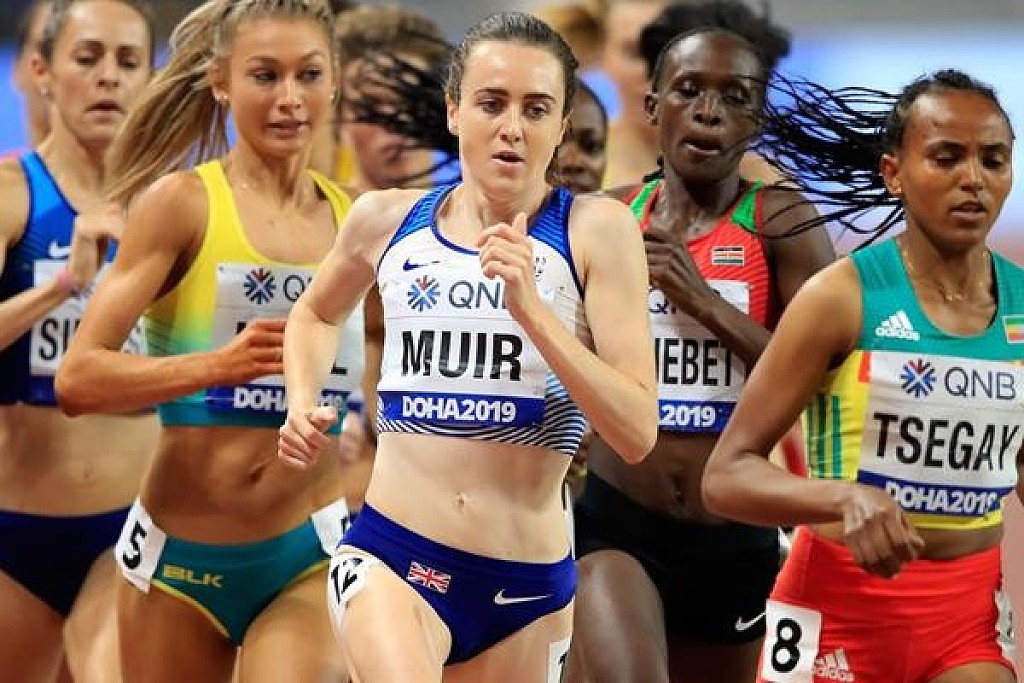 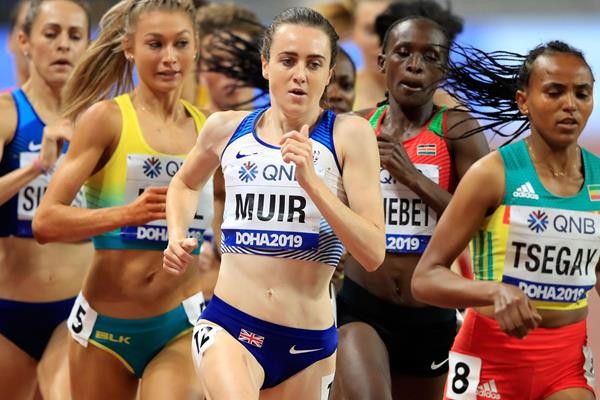 Laura Muir spearheads the Scottish contingent as she lines up in the 1000m, where she will attempt to break the world record.

She will be joined in Glasgow by her training partner, Jemma Reekie, who has been in extremely impressive form in recent weeks, breaking three British indoor records as well as beating Muir last weekend.

Reekie will race the 1500m, the event in which she broke the British indoor record last weekend when she clocked 4 minutes 0.75 seconds in New York last weekend. 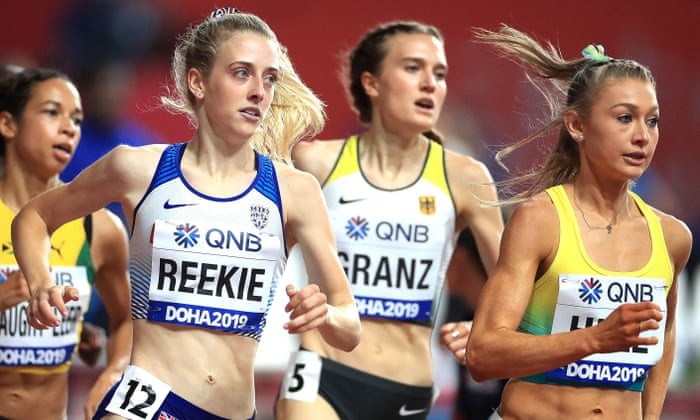 Also in excellent form is Nikki Manson who will compete in the high jump on the back of breaking the Scottish record last weekend with a leap of 1.93m. 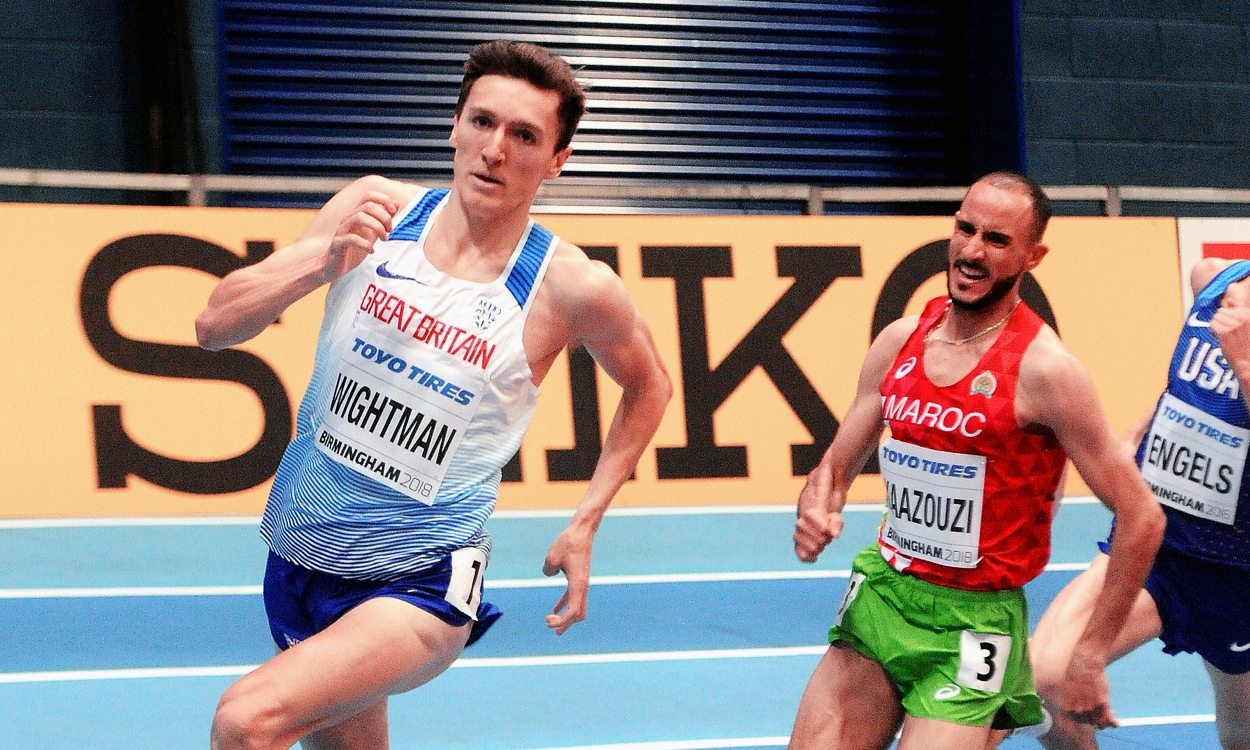 In the 800m, Josh Kerr and Guy Learmonth will go head-to-head but they will face stiff competition as also in the field is reigning World Indoor champion, Adam Kszczot, of Poland

Completing the Scottish entries is Heather Paton in the sprint hurdles, who is another athlete who has been on record-breaking form in recent weeks having broken her own indoor record over 60m this season. Jake Wightman, who broke the British 1000m record a fortnight ago was due to appear but has withdrawn after illness disrupted training.

The Scots will be in good company at the Emirates, with a star-studded field having been lured to compete.

GB heptathlete Katarina Johnson-Thompson, who is the current world champion, will compete in the long jump while Shelly-Anne Fraser-Pryce will line up in the 60m. The Jamaican is a two-time Olympic gold medallist and returned to the sport last summer having given birth to her son.

Also in action is man of the moment, Mondo Duplantis, who broke the pole vault world record last weekend. 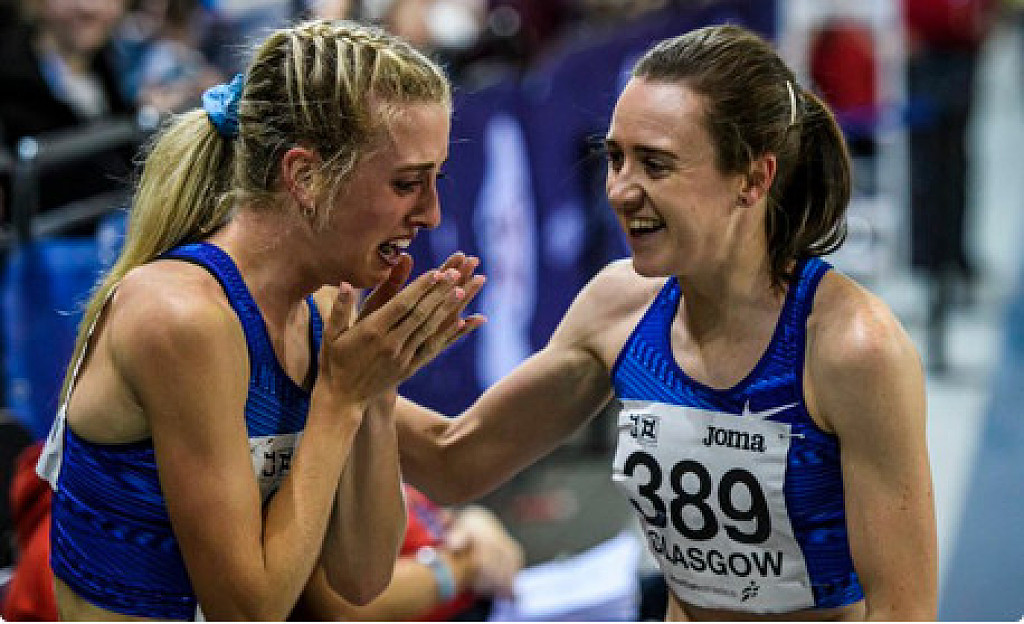 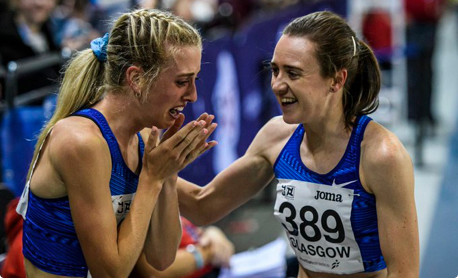 Scotland's Jemma Reekie has taken half a second off the British indoor record in an invitation women's 800m race at Glasgow's Emirates Arena. 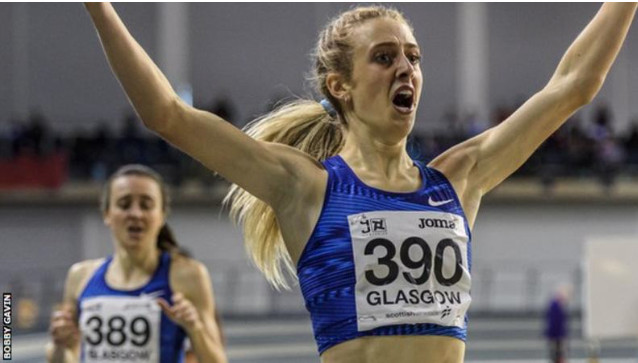