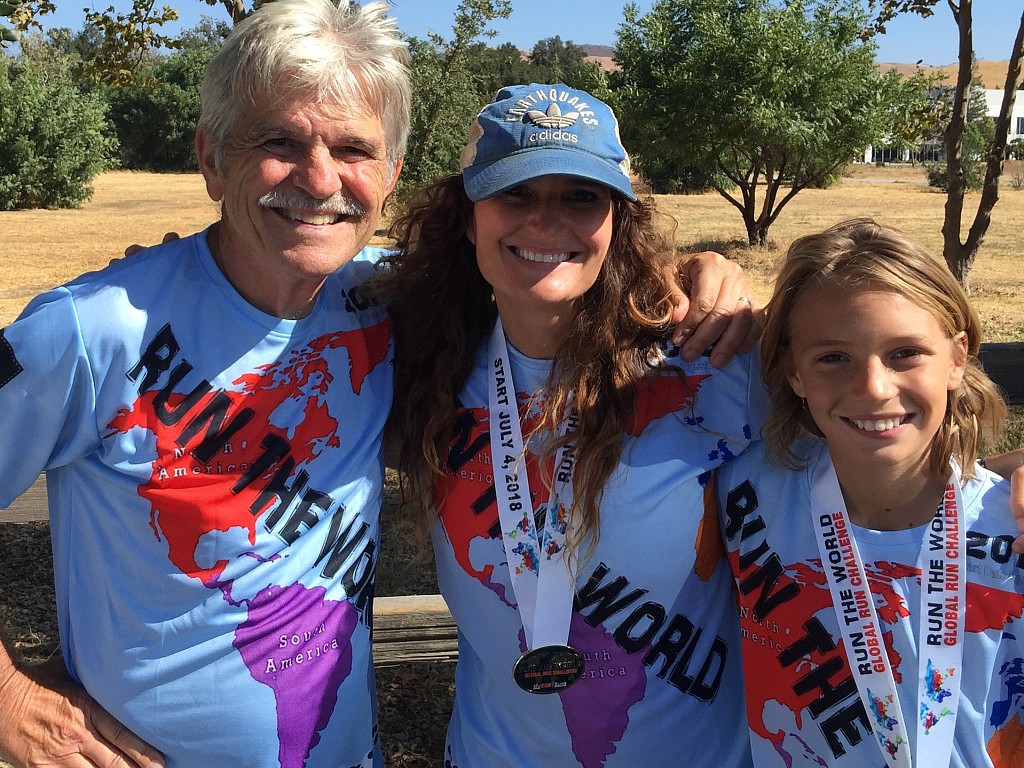 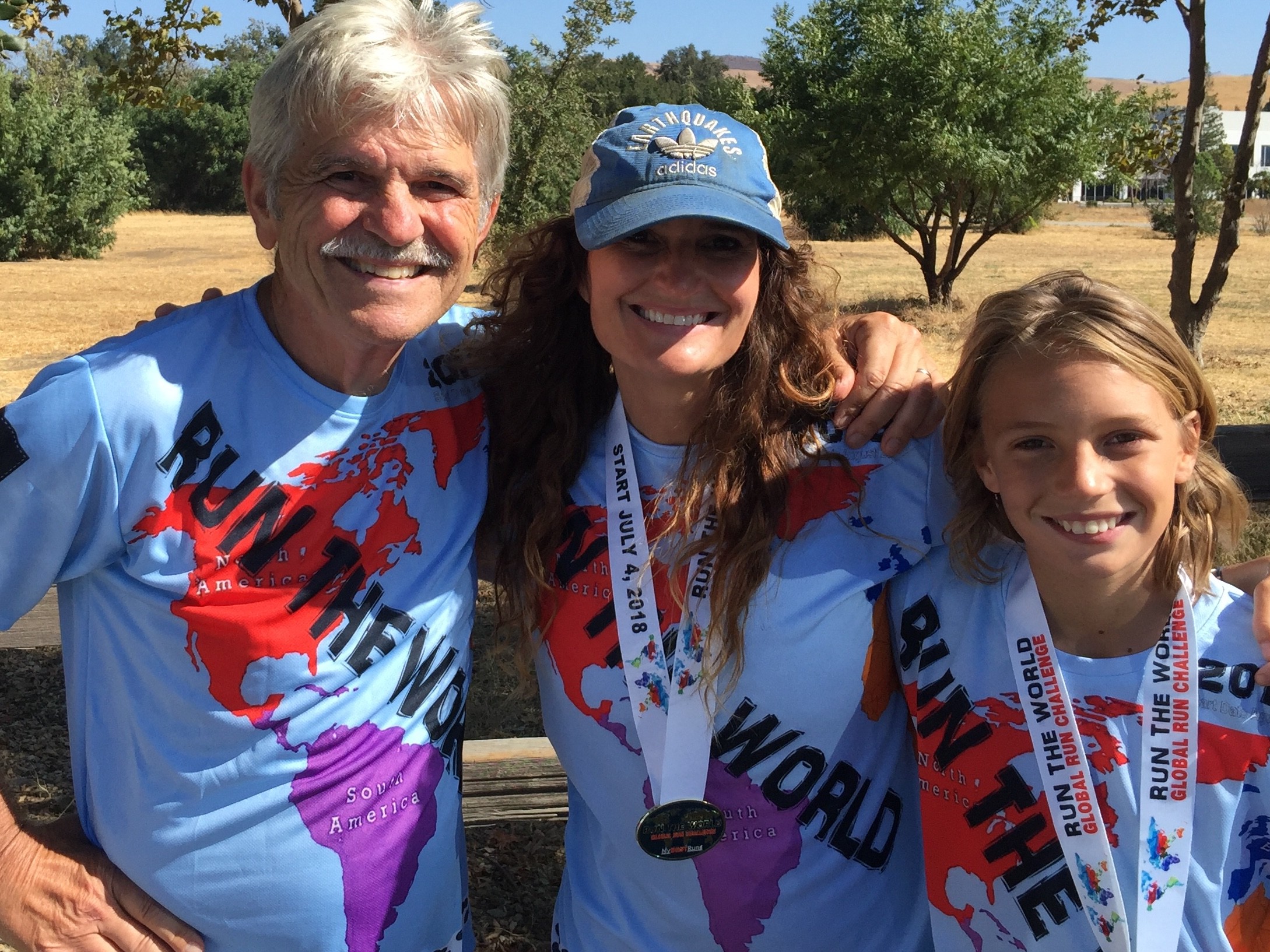 Run The World Challenge 2! Participants must log their first mile before they are on the team, limited to 175.

"I think the Run The World Challenge is really cool because I get to connect with people who are doing the same thing for different reasons, and people from around the world,” say Henry Ward who is doing the challenge for the second time.

The Run The World Global Run Challenge is all about running.  It is a celebration of running.  The challenge is a good motivator and many have said they have run more miles (k's) because of the challenge.

The challenge inspires others to start or re-start their running.  The challenge is about setting a goal and completing it.  “Our first team started on July 4 and 36 days 23 hours 13 minutes later our team of 175 (which is now the max size of a team) finished running and logging 24,901 miles (40,074K),” says team Caption, 70-year-old Bob Anderson who logged 189 miles.

Run The World Challenge 2 starts Wednesday August 29.  You can sign up at any time but once 175 people log at least a mile, our team is full.  “Signing up is just the first step of the process,” says Bob Anderson.

“You are not on the team until you log your first mile.” For this challenge, we will be doing a celebration lap in Pacific Grove on September 30 at the Pacific Grove 10k and Double Road Race event.

“We encourage everyone to join us and come run one of our races too,” says Bob.  Get signed up and logged your first mile starting Wednesday August 29 to make the team.  The maximum size team is 175.

“We are running and logging enough miles to circle the globe,” says Michael Wardian who is doing the challenge for the second time.  That is 24,901 miles.  All ages and abilities are invited. Every mile count. 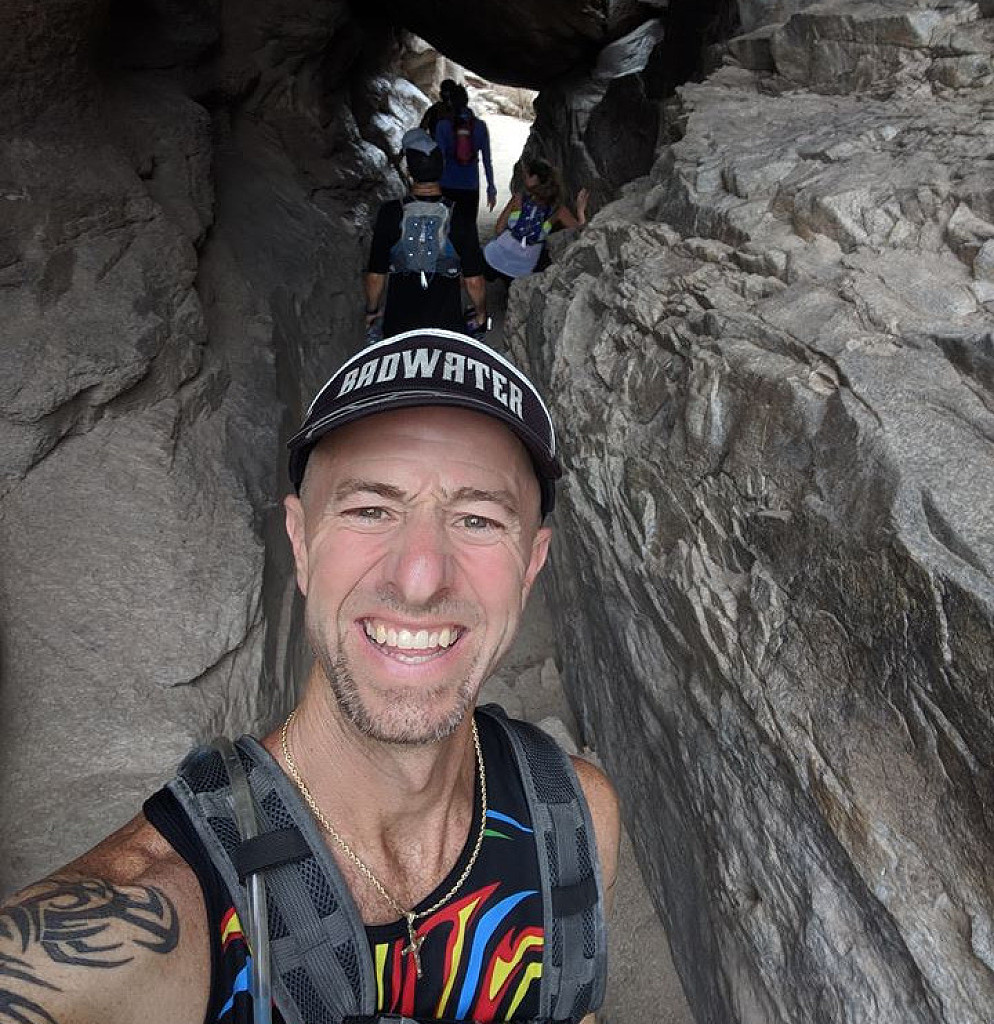 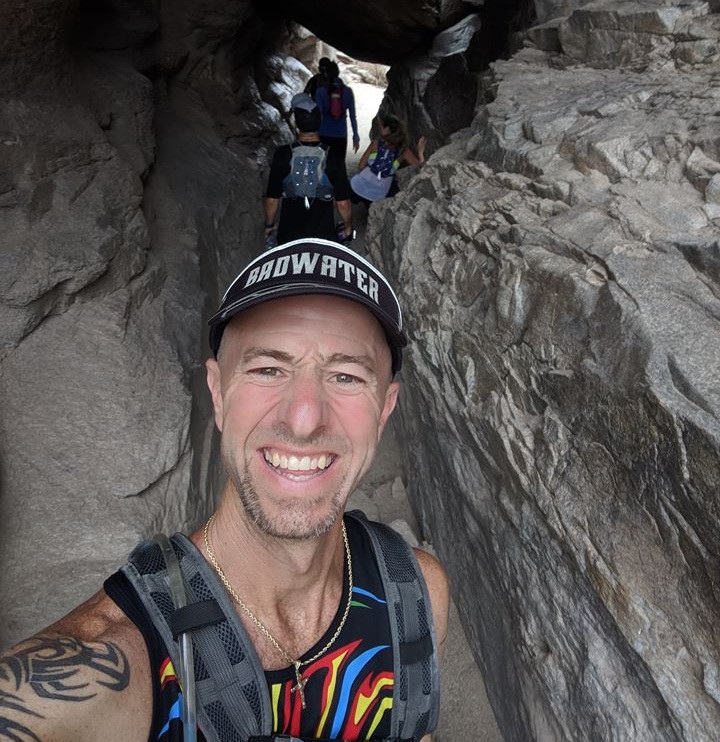 Global Run Challenge Profile: Not only does running keep me sober, it helps me feel balanced says Henry Ward

RUN THE WORLD:  Henry Ward has been sober since November 17, 2008 and after his son was born in March of 2012 he noticed he was becoming squirrelly.

"Even though I wasn't drinking or using," Henry says.  "I became restless. Sort of like a dry drunk. I knew I needed to do something."

He was going to visit a friend and Henry asked what they were going to do.  "My friend was thinking about running a 8k race.  He said he would run if I did. I said sign me up! I didn't even know how far an 8k was," Henry remembers.

"I hated every step of that race, and vowed never to run again. Every time a runner past me, I was angry. I honestly wanted to trip or elbow all runners I saw.  But when I finished, I received a glass medallion.  I also had a feeling that I will never forget.  A feeling of accomplishment, and happiness, that prompted me to seek out another race as we drove back to my friend's house." Henry signed up for another 5k the following weekend and then a 4 miler.  He was hooked. Henry is from Boston and currently lives in Tempe, Arizona.  He is married and has a 6-year-old son.

"I run to survive, to help me deal with life on life's terms.  When I run and exercise I feel alive and it helps my day flow. If I didn't find running I would be a neurotic mess."  He loves how he feels during and after running.

"The Runner's high, and endorphin kick was like no other. I am thankful that I found running, and it has changed my life for the better. Not only does it keep me sober and it helps me feel balanced," he says.

He believes that anyone can change, if they want to.  "If I can change, anyone can!  I have come along way, but know that I still have a lot of work to do on my personal character defects."

He moved up from the 5K to doing ultras.  In 2017 he completed the 250K six day stage race, 4deserts Patagonia.  In 2018 he did the Boston Quad which is running the Boston Marathon four consecutive times.

"The official marathon was number four. We had snow, freezing rain, 50 mile an hour winds and torrential downpours," Henry says.  He wants to help inspire others and motivate many along the way.  That is one of the reasons he joined the Run The World Challenge.

"I think the challenge is really cool because I get to connect with people who are doing the same thing for different reasons, and people from around the world."

He has two 100 mile races coming up and he hopes to qualify for the 2019 Badwater 135 race in death valley.