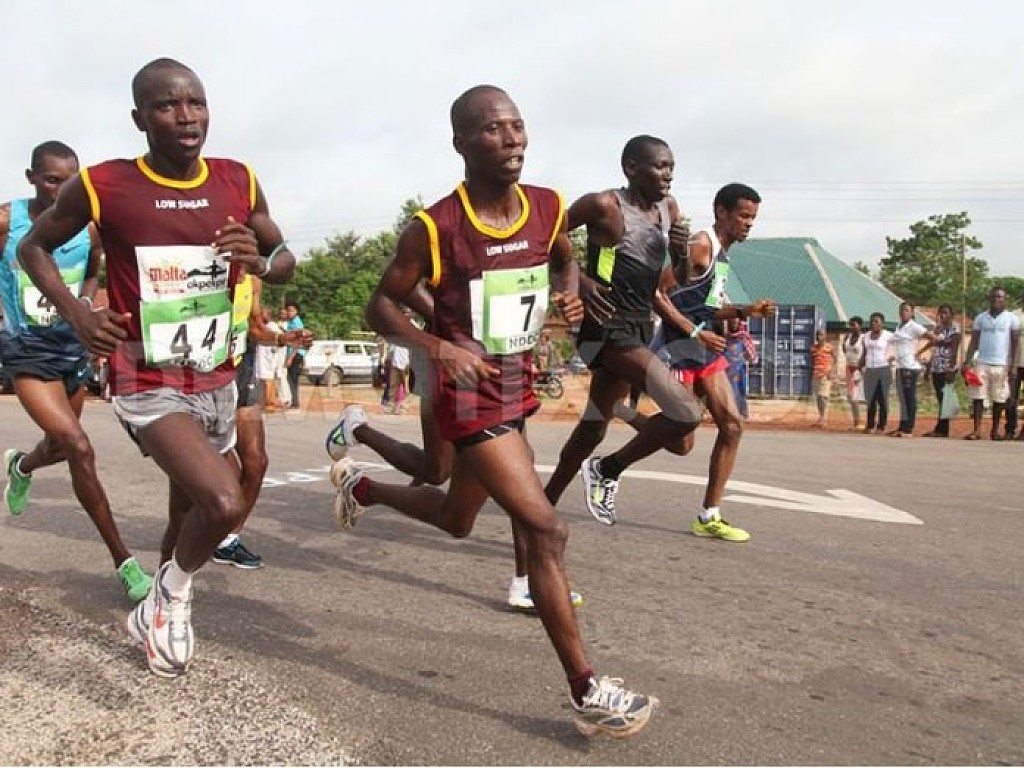 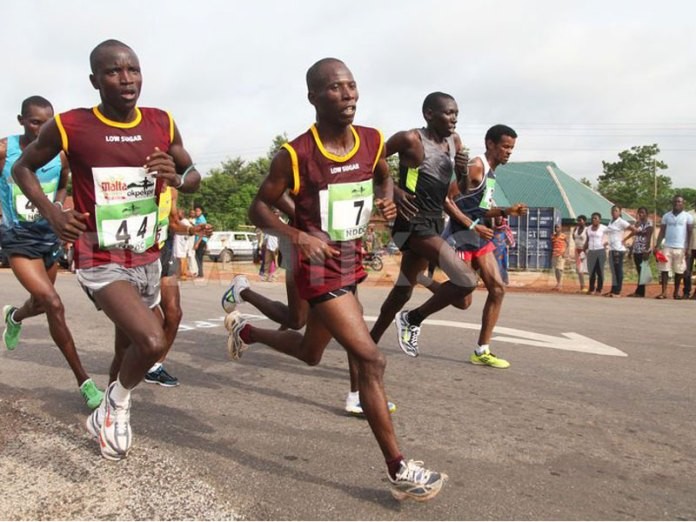 Ethiopia’s Amedework Walelegn and Kenya’s Sandrafelis Chebet Tuei will lead a truly world class elite field at the IAAF Silver Label sixth annual Okpekpe International 10km road race scheduled for May 12 in Okpekpe near Auchi in Edo State of Nigeria. Walelegn is the third fastest man over the 10km race over the last year clocking 27:37 seconds he ran last March to win the Laredo 10km road race in Bilbao Spain.  He also clocked a 59:50 half marathon in Istanbul April 8 of this year.  He will be challenged for the $20,000 top prize money for men by the Kenyan trio of Timothy Kiplagat who came third (27:52) behind the Ethiopian at the Laredo race, Josphat Kiprono Menjo who came fifth (28:28) at the Valencia 10km road race in January and holds the fourth fastest time of all-time (27:04) and 2016 winner Simon Cheprot, who will be coming to chase history as the first man to win two Okpekpe titles.  For the women, Kenya’s Tuei will be the athlete to beat. She is the fastest woman over the distance so far this year clocking 30:57 at the  Valencia 10km road race in January.  Her time is the 36th joint fastest on the all-time list and she will be hoping to become the fourth Kenyan woman to win the title. Tuei will be hotly challenged for the top prize of $20,000 by compatriot Mary Waithera who won the Laredo 10km race last March with 31.48,the ninth fastest time in the world over the last 12 months. Also in with a chance is 2016 winner Paulline Njeku Wanjiku who, like Cheprot will be seeking a slice of history as the second woman to win two Okpekpe titles. (05/01/2018) ⚡AMP