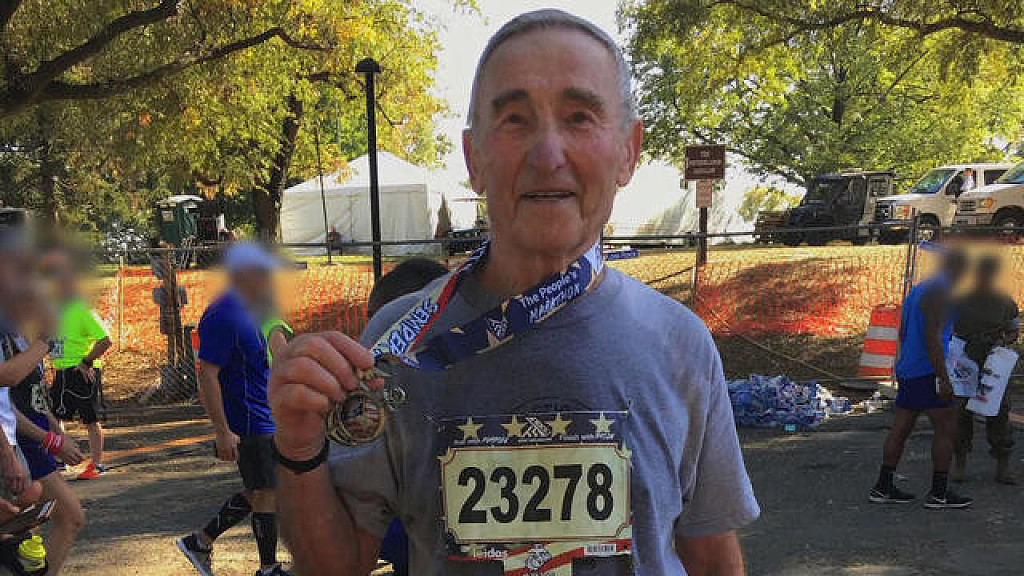 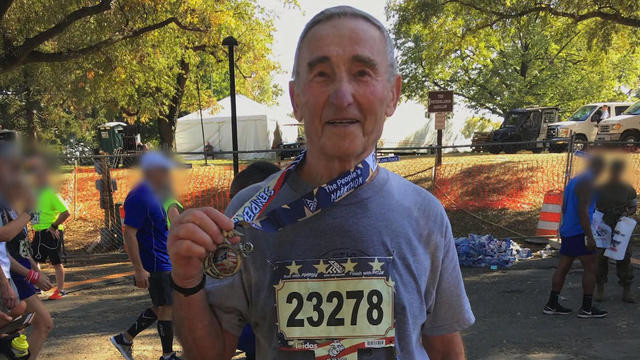 Nat Shaffir runs 6 miles a day, 6 days a week. He started running when he met a college student who had just run a marathon. "I looked at her and said, she did a marathon? If she can do it I can do it," he said. He was 65 then and now he's 81, and later this year hopes to run his 12th marathon. When he runs, he doesn't listen to music or plan his day. He says his mind is usually in a much darker place. Shaffir gives tours at the Holocaust Memorial Museum in Washington, D.C., where he shares his own story... His family spent years in a Jewish ghetto, with barely enough food to survive, and 32 of his relatives perished in Nazi concentration camps. Shaffir, though, eventually made it to Israel, and at age 24 to America. Running, he says, gives him strength. From CBS Evening News (02/12/2018) Views: 1,161 ⚡AMP
Running Heroes 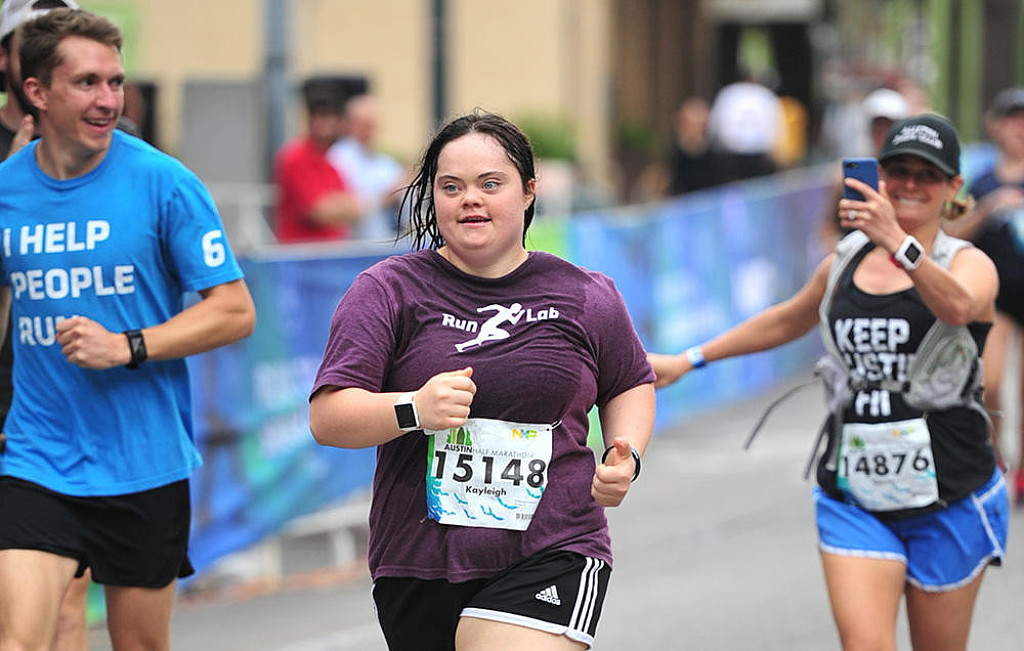 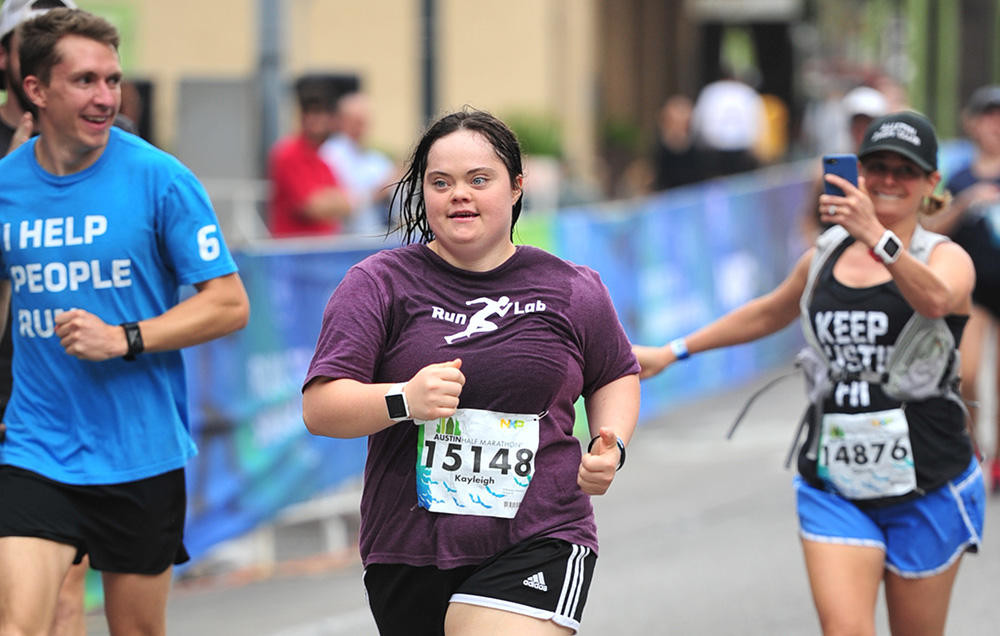 It took Kayleigh Williamson six hours and 23 minutes to run and walk the Austin Half Marathon last year. The finish line had been dismantled when she got there, but race organizers put it up again. When Williamson crossed, followed by an entourage of police and trainers from a local chiropractor’s clinic, the 27-year-old flipped her hair in triumph. She had just become the first woman with Down syndrome to complete the 13.1-mile race. Someone put a medal around her neck, and later one of her coaches gave her a personalized belt buckle. “I loved it,” Williamson says. This year, she returns with two new goals in mind — to finish the half-marathon in less than six hours, and to encourage others with Down syndrome to get running. (02/12/2018) Views: 1,133 ⚡AMP
Running Heroes 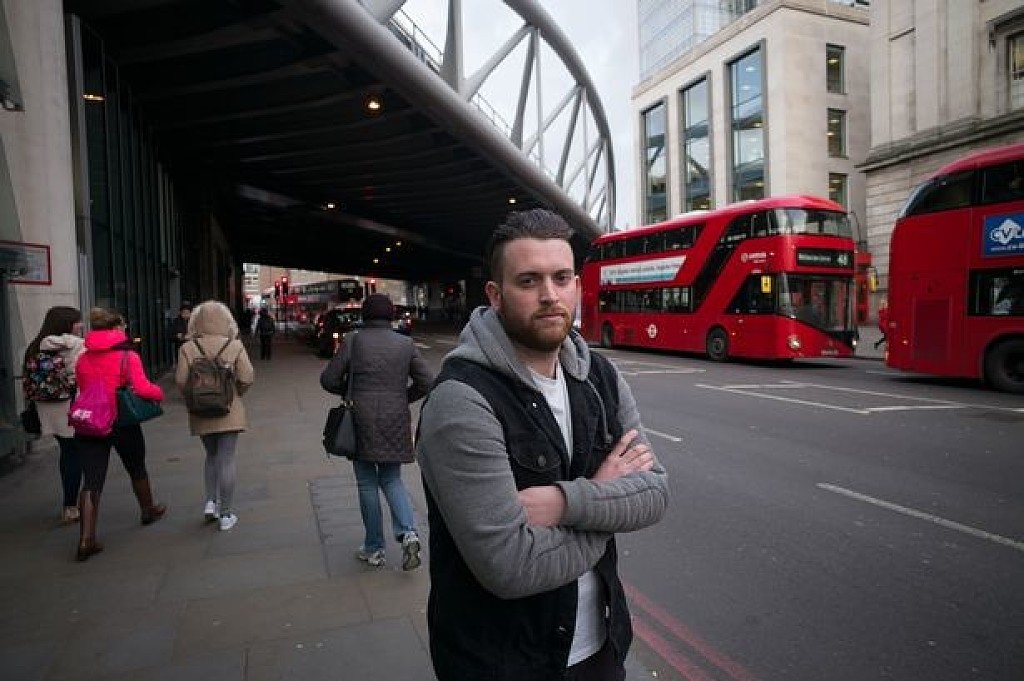 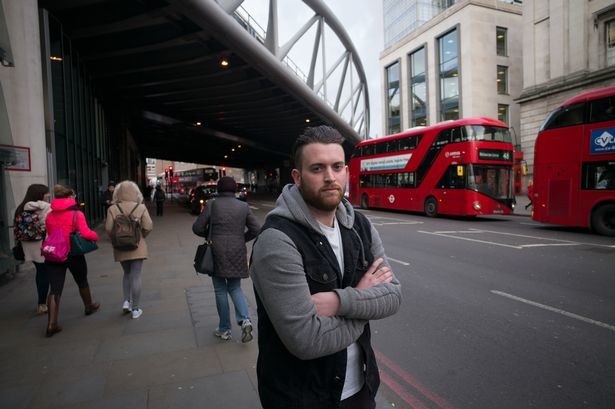 When off-duty policeman Charlie Guenigault saw three knife-wielding jihadis in suicide vests attacking another officer at London Bridge last June, his first instinct was to run away. Faced with such terror, most of us would probably feel the same. But he didn't. He was stabbed five times and almost died on the scene helping others. The 26-year-old is now going to run the London Marathon to raise fimds for the Hospital where he spent 70 days, undergoing five operations. “I want to give something back for all the help they gave me – but also for what they did for the families and all the work they do every day,” he said. (02/09/2018) Views: 949 ⚡AMP
Running Heroes