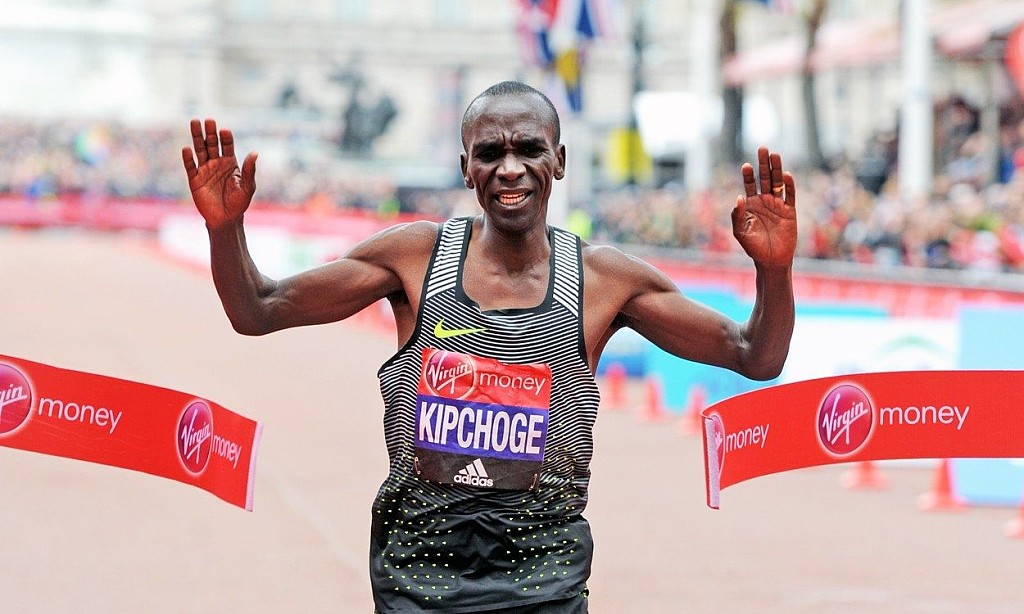 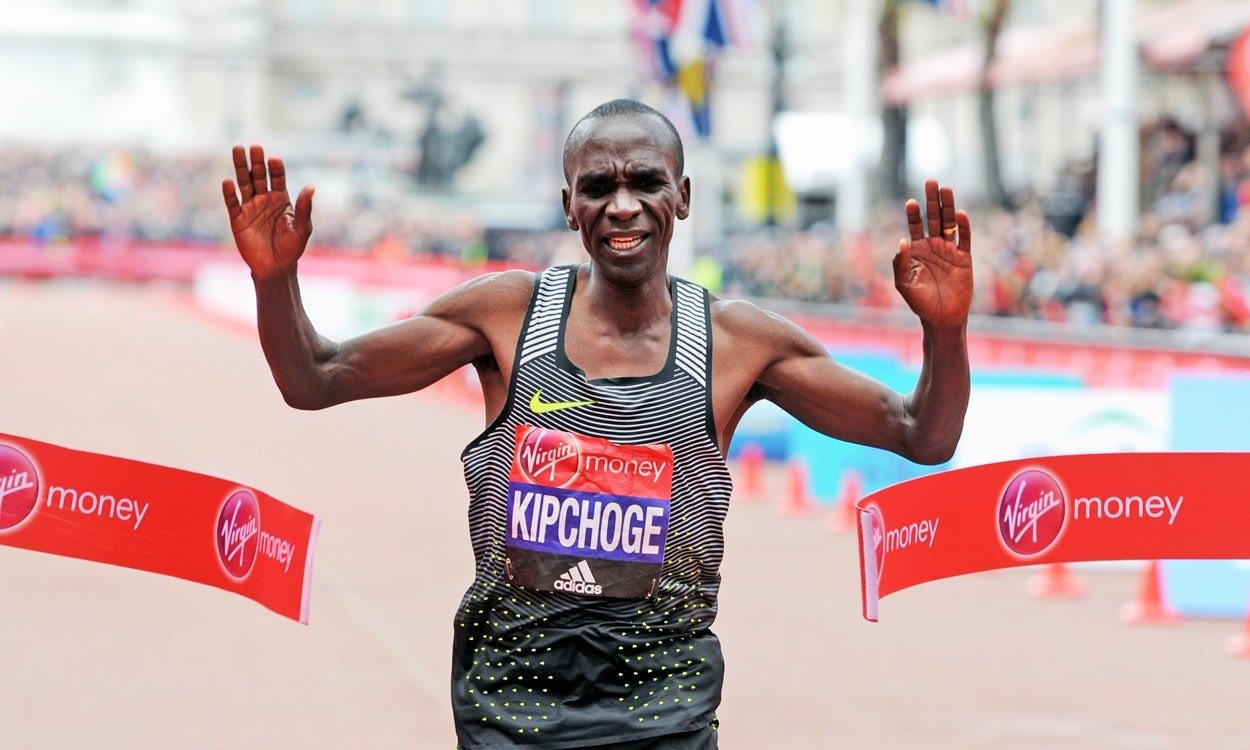 The debate over who is the greatest marathon runner has been answered emphatically by Kenyan Olympic champion Eliud Kipchoge. He does’t hold the official world record but he did run 2:00:25 in the special Marathon NIKE sponsored. The 33-year-old said on Monday after returning home in Kenya that he will not celebrate his win in London, the third in as many attempts, but rather will focus on the fact that his victory has inspired many to carry on in his footsteps. Despite missing the world marathon record by 80 seconds because of the hot weather conditions, Kipchoge remained cool. "I can't complain about the weather, it was the same for all 40,000 competitors. I don't think I will celebrate this performance, I have celebrated by inspiring many people," he said. It was Kipchoge's eighth marathon. He started his marathon career with a win in Hamburg, Germany in 2013 and lost his only race in Berlin the same year to Wilson Kipsang, who set a world record of 2:03:23. Kipchoge went on to win in Rotterdam and Chicago in 2014, London and Berlin in 2015, London and Rio Olympics in 2016 and last year he won in Monza in 2:00:25 under special conditions and Berlin in 2:03:32, missing the Dennis Kimetto world record (2:02:57) by just 35 seconds. "His record speaks for itself," says Bob Anderson. "He is the greatest Marathoner of all-time." (04/24/2018) ⚡AMP