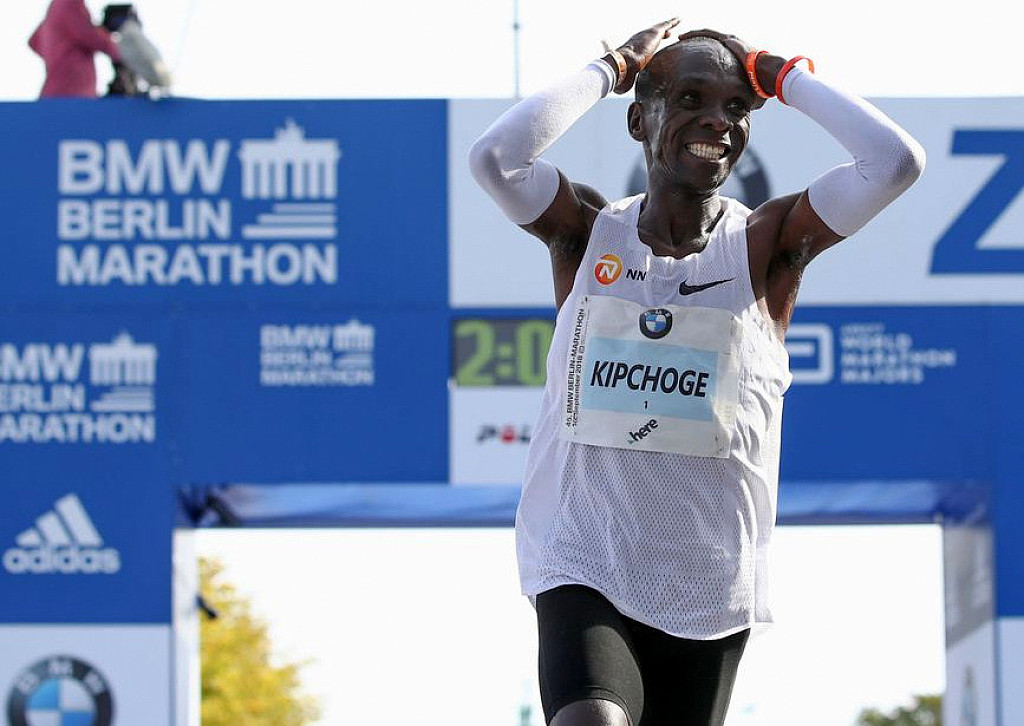 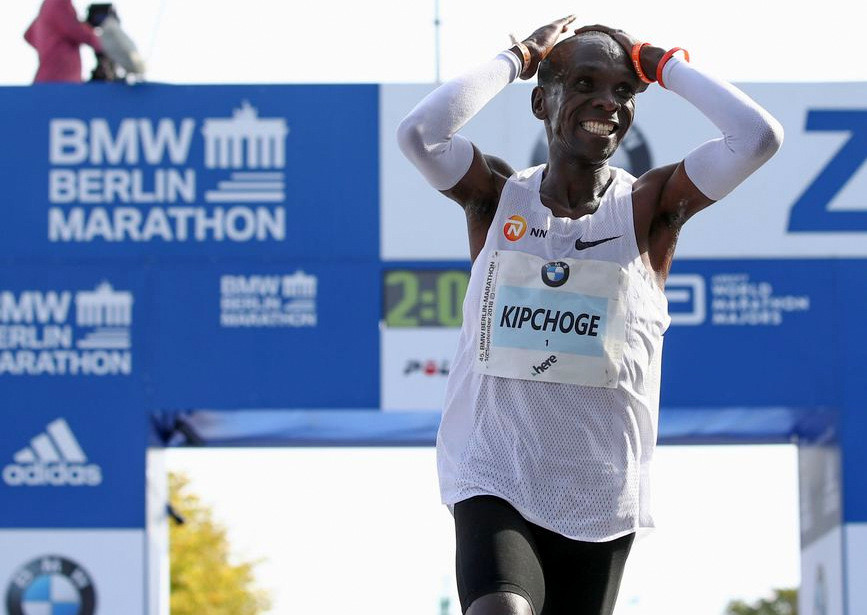 First on the agenda was the announcement of the 2018 Best Racing Moment. MBR founder Bob Anderson stated, "Eluid Kipchoge was all smiles as he crossed the finish line at the Berlin Marathon September 29."

"He had just smashed the world marathon record clocking 2:01:39.  Eliud ran the last 17k without pacers, pushing himself, taking off one minute and 18 seconds off of Dennis Kimetto's record." 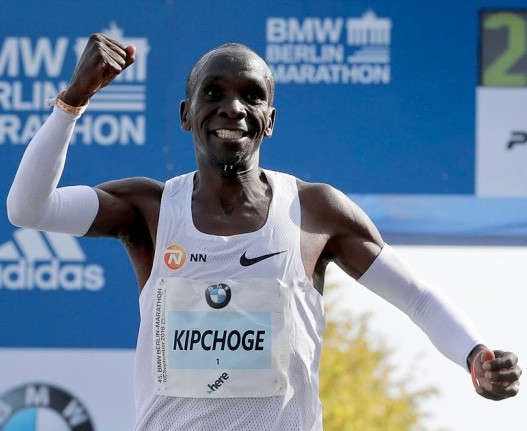 "The world has rarely seen one event so dominated by one man, Kenya's Eliud Kipchoge," says Bob who also was the founder of Runner's World magazine (1966) and publisher for 18 years.

Eliud has won many awards this year including World Athletes of the Year at the IAAF Awards.

Next up on the agenda was the annoucement of the 4th Annual My Best Runs 2019 World Best 100 Races.

"There are so many good races in the world.  This list could easily be much bigger.  However, as we have done now for four years, we have narrowed it down to the top 100," stated Bob.

The featured race at 44 of the best 100 are marathons.  There are 20 half marathons and 14 10ks.  There is the Western States 100 miler and the Comrades Ultra marathon in South Africa.

The shortest race is the New Balance 5th Avenue Mile in New York City.  The longest is the 156 mile Marathon Des Sables coming up March 5 in Morocco.

"It is good to see over $21 million (from races MBR are featuring) in prize money being offered runners," says Bob.  "Running is what these runners do and the money is well deserved and important for our sport."

Of course the Berlin Marathon is one of our top 100 but so is the Valencia Half Marathon (Spain) where Abraham Kiptum broke the world half marathon record in the 2018 race by clocking 58:18.

The Birell 10k Race in Prague, CZE also made the list again for the 4th year. 18-year-old Phonex Kipruto from Kenya clocked 26:46 while Caroline Kipkirui clocked 30:19.  "This is one fast evening race and obviously belongs on our top 100 list," stated Bob.

"You can not go wrong in running any of these races," says Bob Anderson. "Your biggest challenge in many of these races will be to be able to be on the starting line. But if you can get in, you will have a blast."